RALEIGH, N.C. (AP) — Sam Reinhart scored in the final minute of regulation to force overtime, then Aaron Ekblad got free for a breakway goal...

RALEIGH, N.C. (AP) — Sam Reinhart scored in the final minute of regulation to force overtime, then Aaron Ekblad got free for a breakway goal just 16 seconds into overtime to give the Florida Panthers a 3-2 victory over the Carolina Hurricanes on Wednesday night.

It was an abrupt turnaround in a matchup of the Eastern Conference’s top two teams in terms of points percentage, as well as marking the Panthers’ first game in more than two weeks due to the All-Star break.

Florida’s Aleksander Barkov also scored a highlight-reel goal in the second period for Florida, which had notched a franchise-record 12 wins in January along with scoring 74 goals for the highest single-month output by any NHL team in more than 26 years.

Things didn’t come nearly as easily in a chippy and physical matchup, but the Panthers pounced when they had their opportunity against Carolina’s Frederik Andersen.

Reinhart struck first by chasing down a loose puck along the left side and zipping the puck past Andersen as he tried to recover to the post at 19:11 of the third after the Panthers had pulled Sergei Bobrovsky for the extra attacker.

Teuvo Teravainen and Tony DeAngelo each scored goals for the Hurricanes, who had lost three of four — all on the road — since returning from a shorter layoff. Andersen finished with 28 saves.

Huberdeau also assisted on Barkov’s second-period score, giving him a league-best 49 assists this season. It marked his fifth straight game with at least one assist.

His 64 points entering Wednesday through the first 47 games marked the most in franchise history.

On the other side, Teravainen’s goal marked his 10th point in eight games after four assists in the past two games.

Panthers: At Minnesota on Friday night. 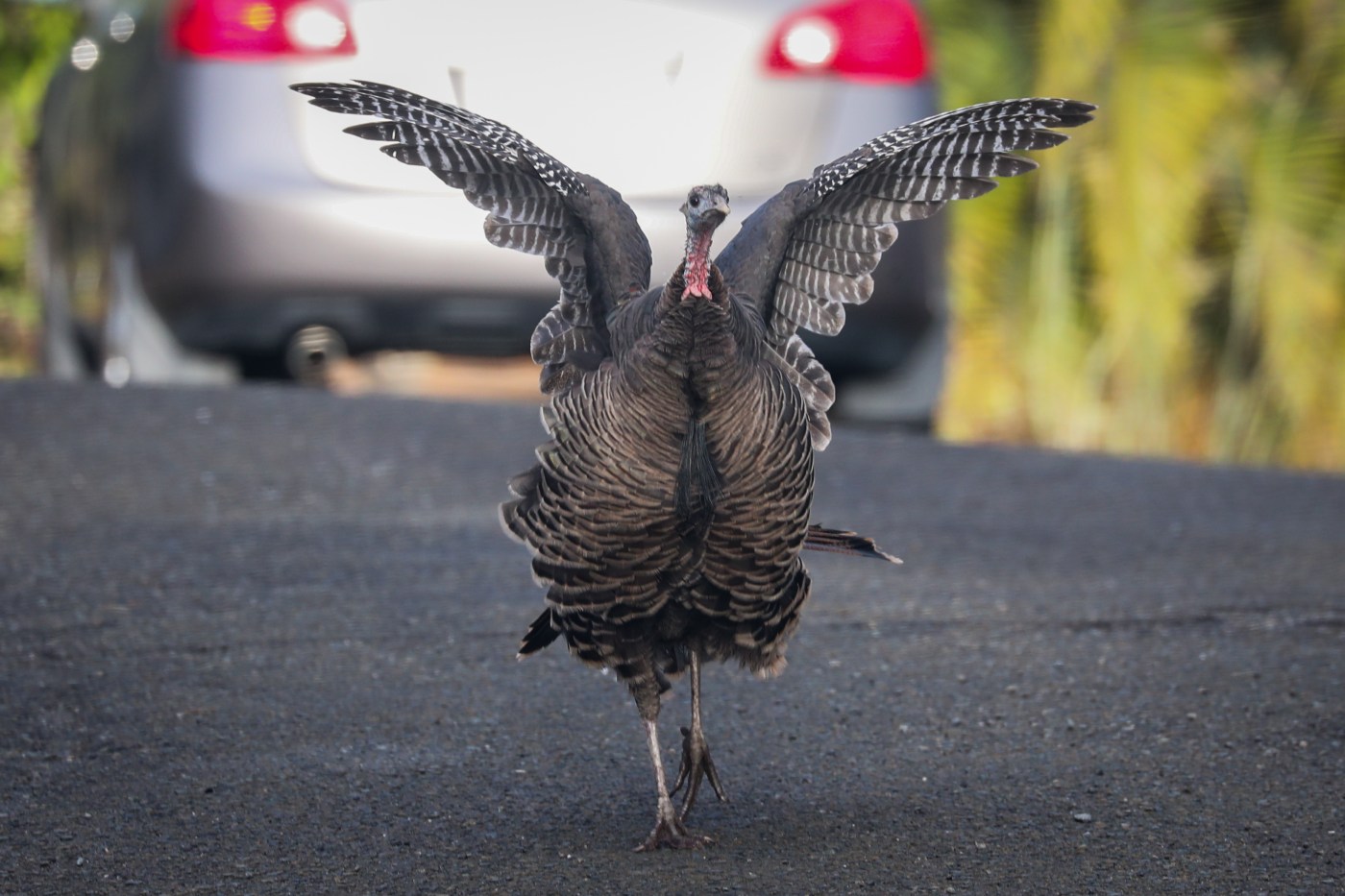 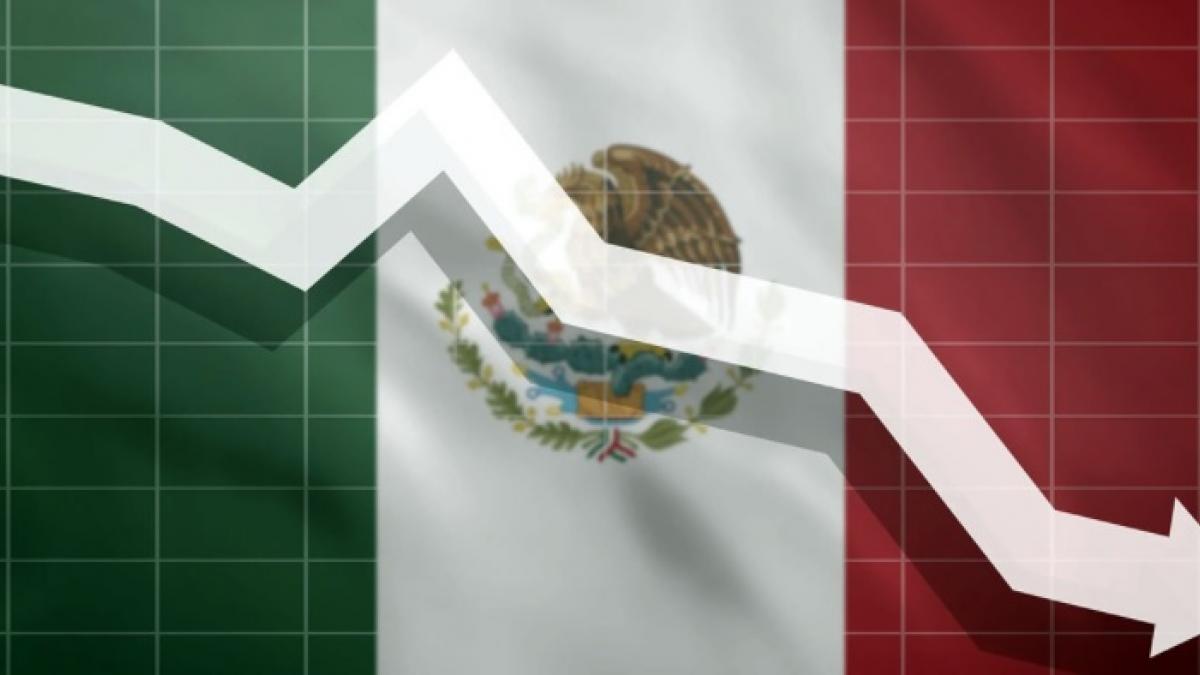