Raman Suri The National Anthem Singing Competition 2022 launched in Jammu and Kashmir by the Department of Information and Public Relations (DIPR) has received around 9,000 entries from 50,000 participants spread across the UT wherein students from the districts of South Kashmir have given overwhelming response in the number of submissions. Prior to this, about twelve start-ups under the J&K Start-up Policy were awarded Rs 1.20 crore for their product development, marketing, and research in Kashmir. Some of the known […] 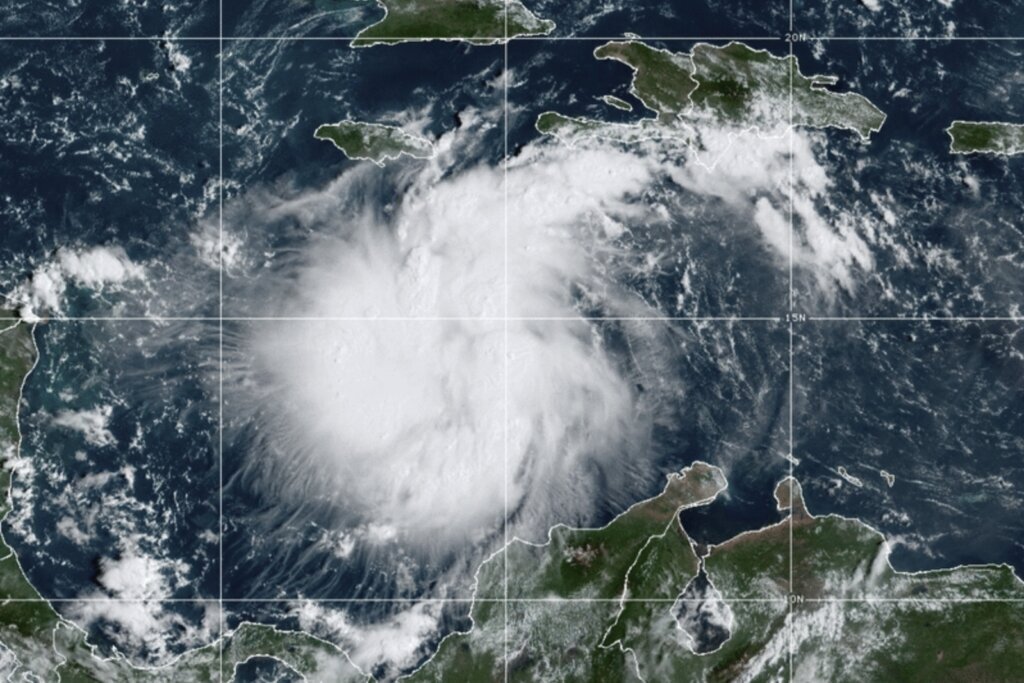 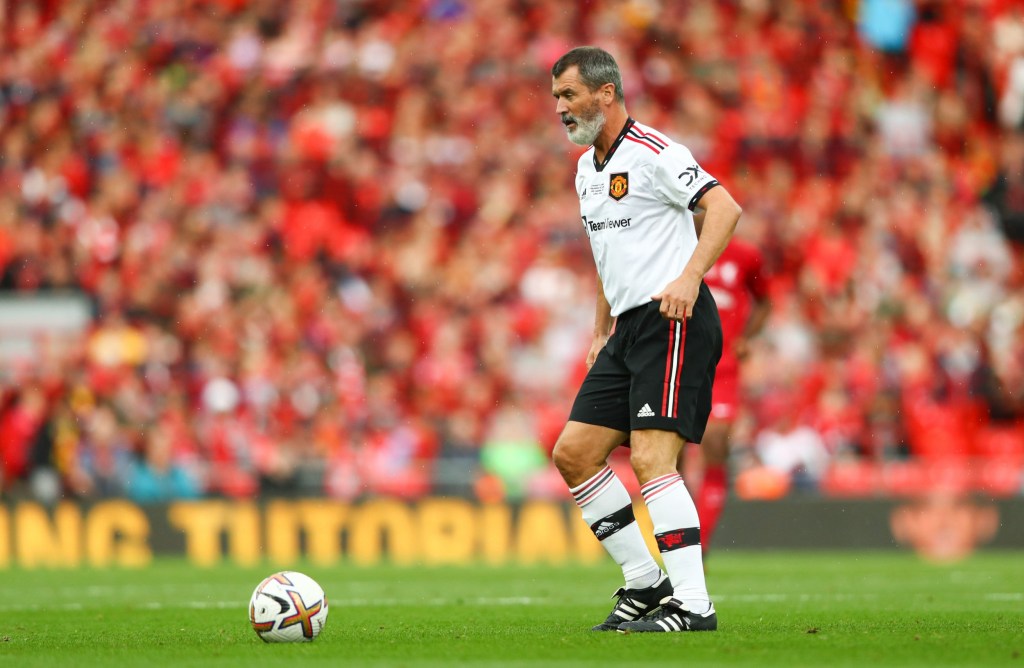 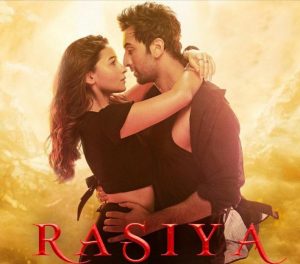