Premier League: What to look out for this weekend, featuring Chelsea v Tottenham

The Blues head to north London in the pick of the weekend action... 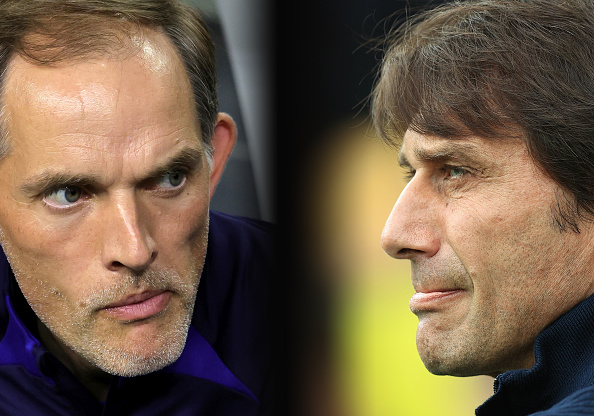 Would you rather have Steven Gerrard or Frank Lampard? The old England midfield adversaries still have plenty to prove as managers, having so far failed to entirely convince since joining their respective clubs last November.

Gerrard has stripped Tyrone Mings of the captaincy and his place in a Villa side who lacked direction in losing 2-0 at Bournemouth. Meanwhile, Lampard this week bolstered Everton with the undoubted leadership qualities of Conor Coady arriving on loan.

Match stat: Villa did the double over Everton last season without conceding.

Bruno Lage’s decision to switch from a back three to a back four led to Conor Coady’s exit to Everton.

It may be a laudable bid to score more goals – at a time when talismanic Raul Jimenez is out injured – but it also puts Wolves’ biggest strength at risk. Aleksandar Mitrovic is already two-thirds of the way to his goal tally in his last top-flight season after a brace in the draw with Liverpool.

If Marco Silva’s Fulham can keep up that level of intensity they won’t go far wrong.

It seems hardly a day has gone by this summer without Leicester midfielder Youri Tielemans being linked with a move to Arsenal but he ended up starting the season in blue for the 2-2 draw against Brentford.

It appears the Foxes can’t buy unless they sell and perhaps Brendan Rodgers lacks trust in some of his squad, seeing as he made just one substitute as victory slipped away. The Gunners made a winning start at Crystal Palace with William Saliba impressive at centre-half.

Match Stat: Leicester have kept one away clean sheet in their last 26 games.

The ability to use five substitutes in a game looks designed to help the big clubs but nobody took advantage of the new rule to such great effect on the opening weekend as Thomas Frank, whose changes saw the Bees fightback from 2-0 down to draw at Leicester.

While they have shown there is life after Christian Eriksen, the Dane was probably United’s brightest spark in their miserable 2-1 home defeat to Brighton. New boss Erik ten Hag has a massive job on his hands.

Match Stat: United have not started a season with two defeats since 1992.

Proof that continuously buying superstars isn’t the only route to success. You may think I’m praising Graham Potter, who has lost prize assets Yves Bissouma and Marc Cucurella but oversaw the kind of team performance Manchester United can only dream of to win 2-1 at Old Trafford.

But the point could equally be made about Eddie Howe, with keeper Nick Pope the only new arrival in a 2-0 opening-day victory over Nottingham Forest. The ten in front of him were so well-drilled he had nothing to do.

Jesse Lingard has received a lot of flak for picking a move to Forest over West Ham, with whom he had a successful stint on loan. The England midfielder made a quiet debut as Steve Cooper’s newly-promoted side were given a reality check at St James’ Park where they defended well enough but offered nothing going forward.

They will be hoping the City Ground atmosphere works in their favour. First to sample that are a Hammers side who won’t read too much into a first-day defeat to Manchester City.

No team had been more written off before the season began than Bournemouth, with their own manager Scott Parker seemingly leading the doubters. So it was amusing after the 2-0 win over Aston Villa to hear him talking about ‘changing that narrative’.

The qualities of defender Marcos Senesi, signed this week from Feyenoord where he was known as ‘El Gladiator’ will surely be needed at the champions to combat Erling Haaland, whose two-goal debut at West Ham sent out a real marker to City’s rivals.

Match Stat: Defender Senesi, 25, made his full debut for Argentina in June.

Tottenham finished week one on top of the table after crushing Southampton 4-1, with the impressive Dejan Kulusevski crowning their victory. This will be a far tougher test at the unhappiest of hunting grounds for Spurs over the years but Antonio Conte will be able to call upon Richarlison for the first time after suspension.

Chelsea were a long way from their fluent best in winning 1-0 at Everton and it feels as though they are a team in transition, with their summer transfer business still far from complete.

Match Stat: Spurs have won on just one of their last 37 visits to Chelsea.

Saints are notoriously slow starters, having won their first home league match in just three of their last 31 seasons – with Leeds the last of those in 2011. The clouds over boss Ralph Hasenhuttl could gather quickly with defeat here, which would make it a club record-equalling sixth straight league loss.

Fit-again Patrick Bamford’s cross led to the winning goal in Leeds’ opener against Wolves in which the feisty edge boss Jesse Marsch has added to their game ruffled their opponents.

Match Stat: Bamford has scored in his last three league games with Saints.

Liverpool have become known as the ‘mentality monsters’ during Jurgen Klopp’s tenure so for the German to suggest ‘the attitude was not right in the beginning’ after the 2-2 draw at Fulham shows there is work to do.

Thiago Alcantara being out for six weeks reduces the midfield options but may give Harvey Elliott a deserved chance. Palace showed promise despite losing their opener to Arsenal and boss Patrick Vieira has dismissed this week’s rumours Wilfried Zaha could join Chelsea. Priyanka Chopra furious for being called... 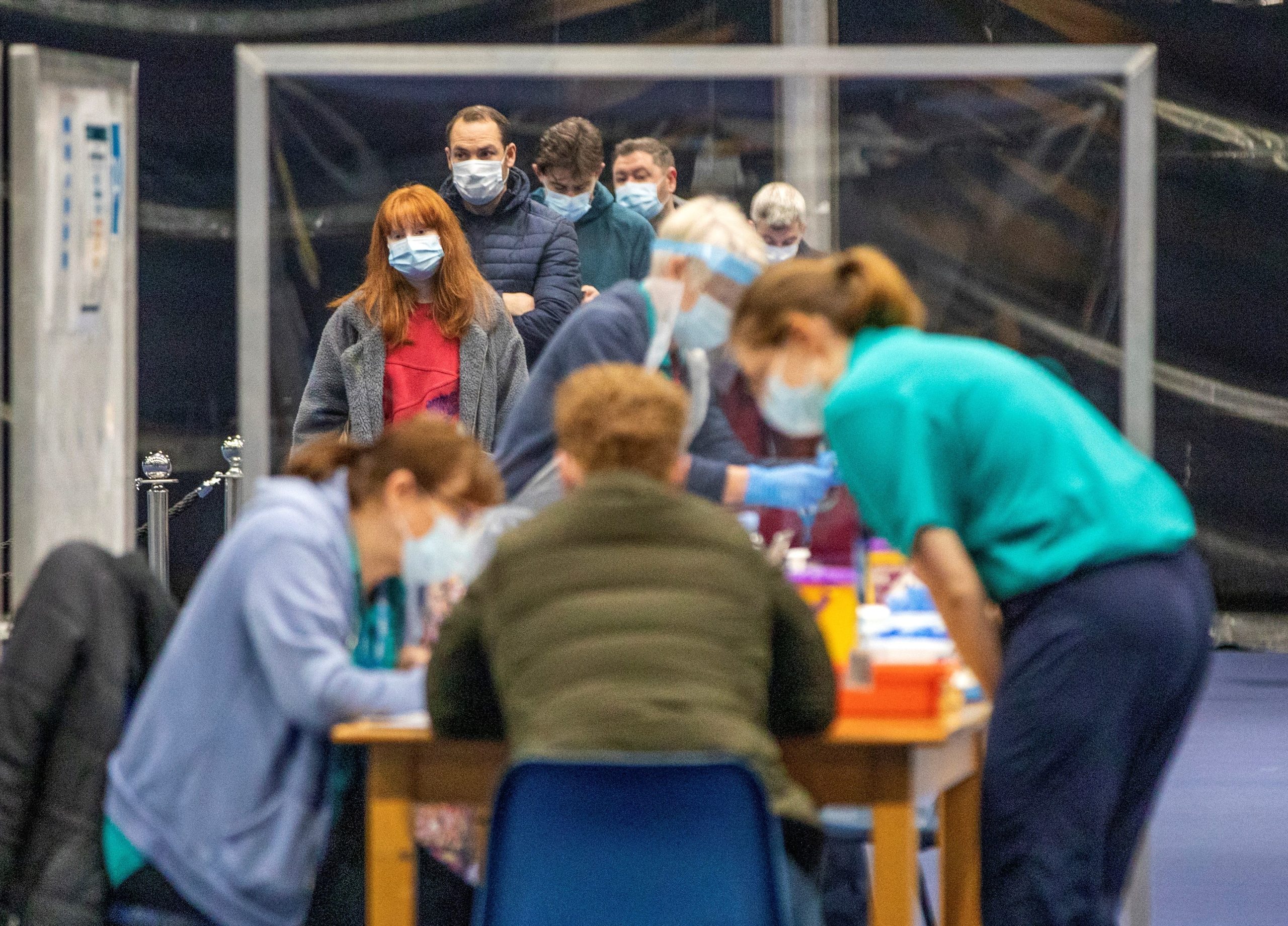 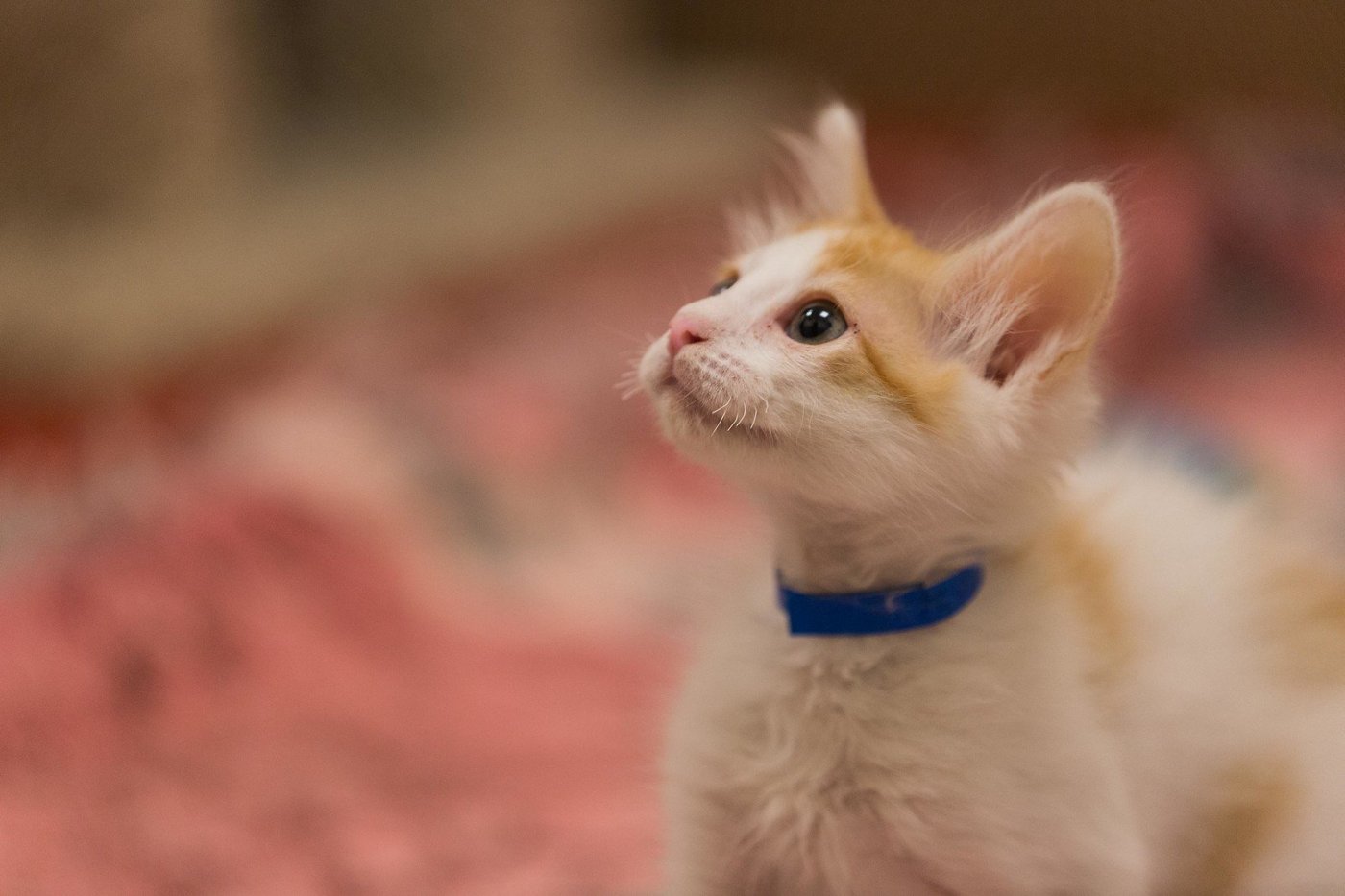 Critter Corner: How to curb a young kitt...