Potter jury to return Thursday for 4th day of deliberations

MINNEAPOLIS (AP) — The jury at the trial of a suburban Minneapolis police officer who shot and killed Black motorist Daunte Wright was to return Thursday for a fourth day of deliberations as the Christmas holiday loomed.

The jury weighing Kim Potter’s fate got the case Monday following closing arguments and has deliberated for about 23 hours.

Potter, who is white, said she meant to use her Taser on Wright rather than her gun. She is charged with first- and second-degree manslaughter. If convicted of the most serious charge, Potter, 49, would face a sentence of about seven years under state guidelines, though prosecutors have said they will seek more.

The judge has ordered that the mostly white jury be sequestered during deliberations — meaning jurors remain under the court’s supervision in an undisclosed hotel and cannot return home until they have reached a verdict or the judge has determined they can’t reach one.

However, Chu told jurors at the start of the trial that they would have time off on Christmas Eve and over the Christmas weekend. She has not indicated that she would change that plan if deliberations were ongoing.

“I think the holiday will put pressure on them to agree,” Joe Friedberg, a Minneapolis defense attorney who is not involved in the case but is following it, said Wednesday.

Jurors gave a hint Tuesday of difficulty reaching agreement, when they asked Chu what to do if they could not agree. She sent them back to keep trying. The court reported no questions from the jury on Wednesday.

During closing arguments, prosecutors accused Potter of a “blunder of epic proportions” in Wright’s death in an April 11 traffic stop — but said a mistake was no defense.

Potter’s attorneys countered that Wright, who was attempting to get away from officers as they sought to handcuff him for an outstanding warrant on a weapons charge, created the conditions that led to his own death.

Wright’s death set off angry protests in Brooklyn Center just as nearby Minneapolis was on edge over Derek Chauvin’s trial in George Floyd’s death.

Potter, who resigned two days after Wright’s death, testified Friday that she “didn’t want to hurt anybody” and that she was “sorry it happened.”

Chu told jurors that the state doesn’t have to prove Potter tried to kill Wright.

The judge said for first-degree manslaughter, prosecutors must prove that Potter caused Wright’s death while committing the crime of reckless handling of a firearm. This means they must prove that she committed a conscious or intentional act while handling or using a firearm that creates a substantial or unjustifiable risk that she was aware of and disregarded, and that she endangered safety.

For second-degree manslaughter, prosecutors must prove she acted with culpable negligence, meaning she consciously took a chance of causing death or great bodily harm. 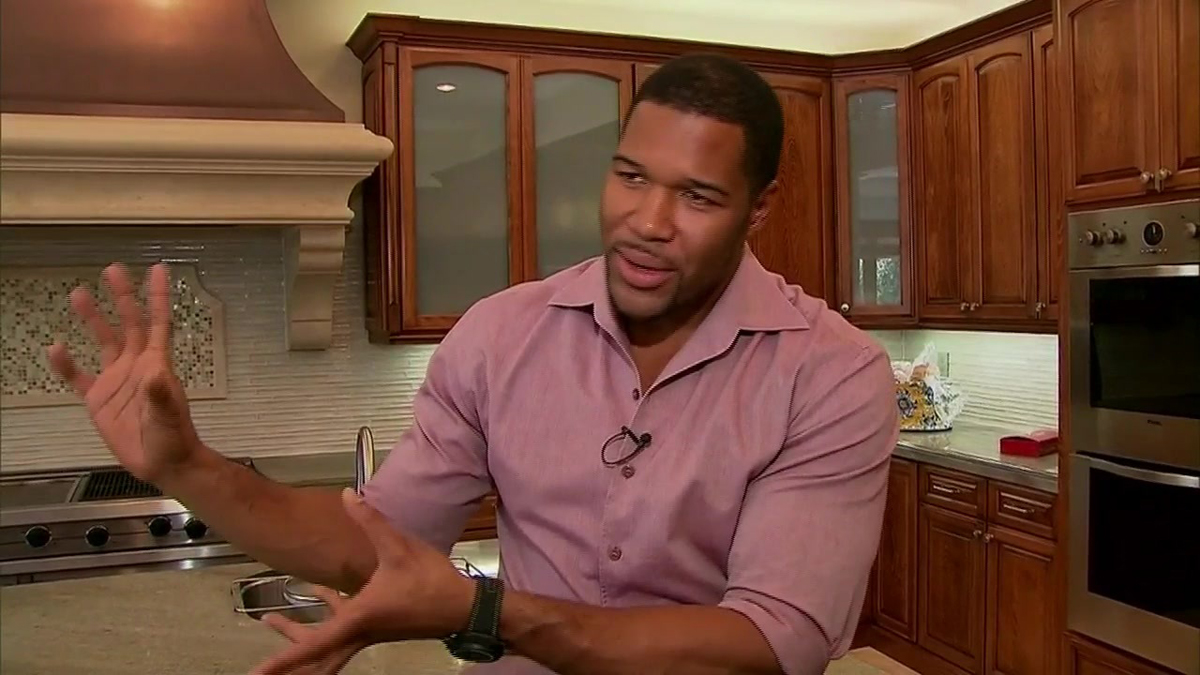 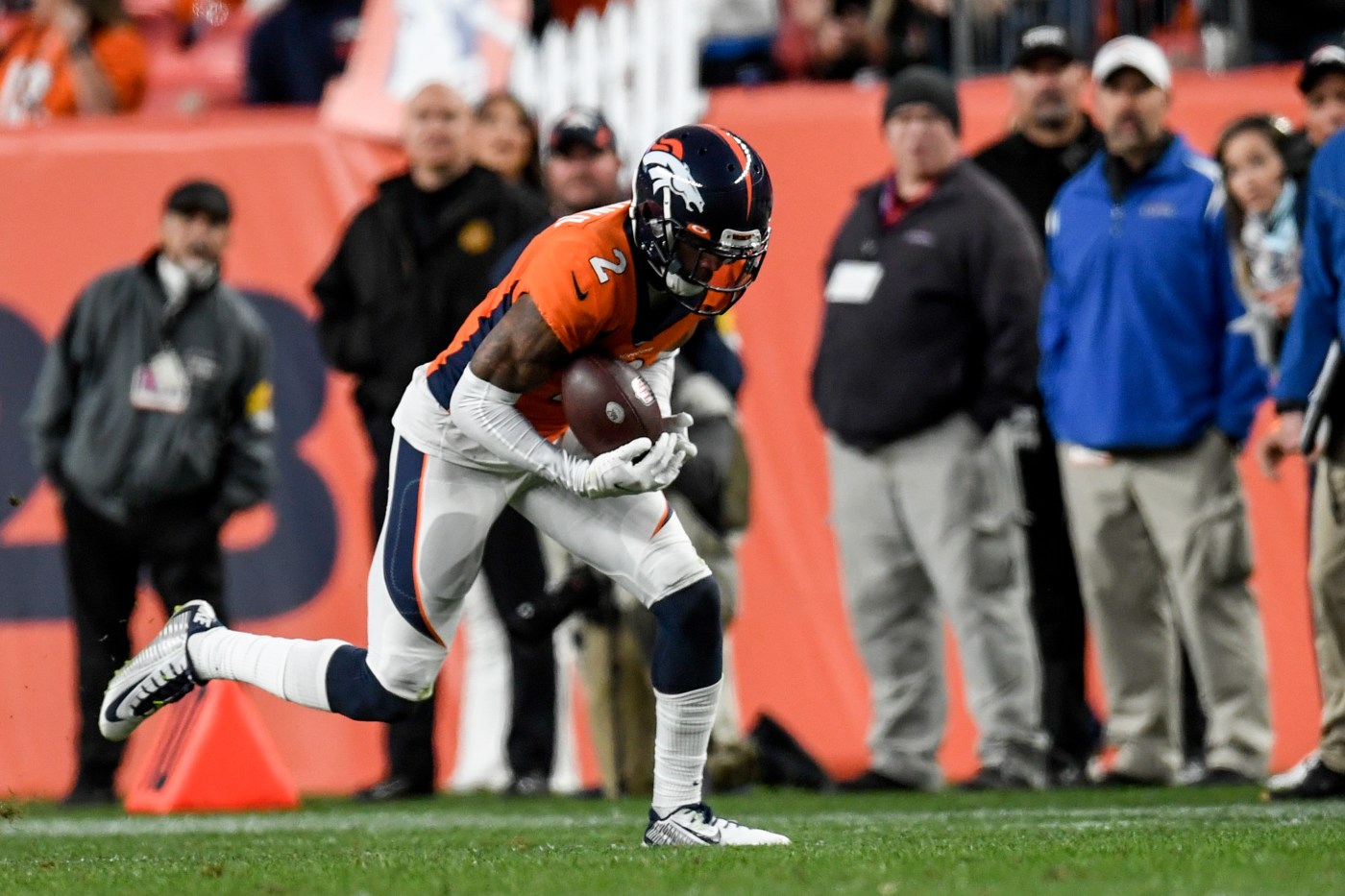 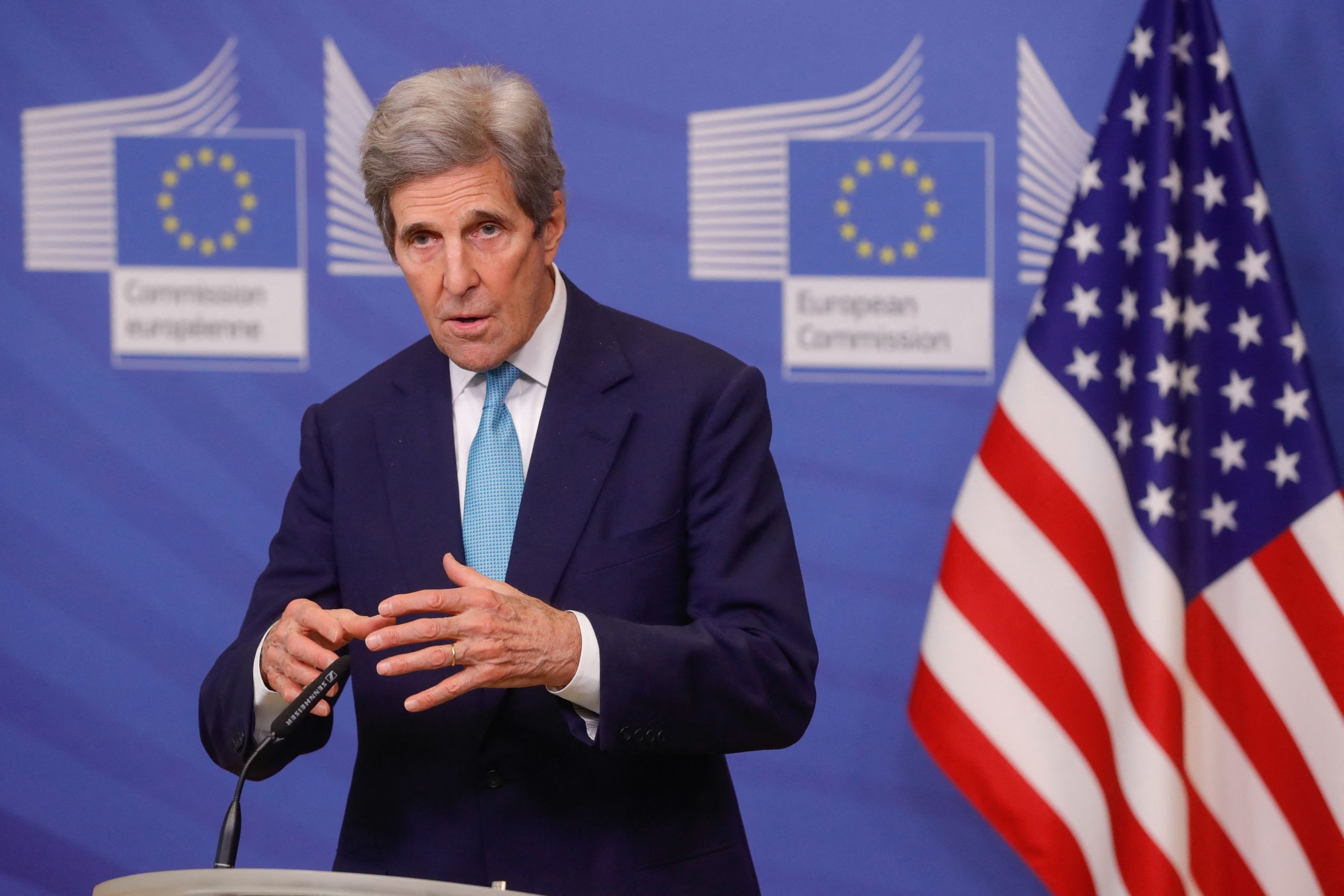 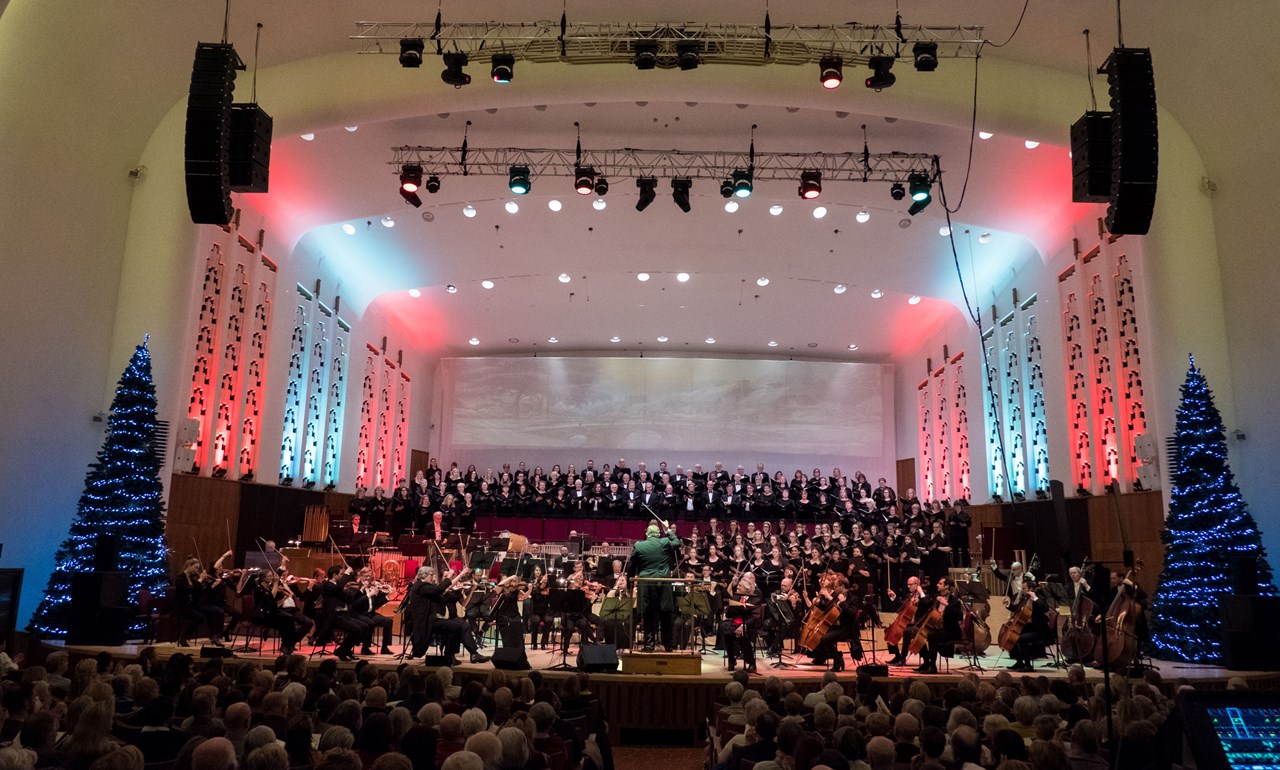