Maroš Šefčovič: Post-Brexit talks will ‘probably’ drag into next year

EU chief negotiator warns that the two sides must reach a deal on medicines this week.

Maroš Šefčovič told POLITICO in an interview that he had been “probably too ambitious” when previously stating that discussions on customs and food checks or the role of the Court of Justice of the European Union could be wrapped up before Christmas.

“I think that if there was the clear political will from the U.K. side these … problems could be solved,” he said. “But looking at how far we progressed over the last four weeks, the level of detail our U.K. partners want to discuss, I know that we will probably not be able to resolve everything before the end of the year.”

The two sides have been at odds for months over how to police trade between Great Britain and Northern Ireland, which is part of the U.K. but remains within the EU’s single market under the Brexit Withdrawal Agreement both sides reached in 2019.

Šefčovič stressed that he was hoping the U.K. and the EU could still make “decisive progress this week” on the issue of medicines trade between Great Britain and Northern Ireland, which would “generate positive momentum” for the rest of the talks.

Medicines are a pressing issue as a grace period for border checks and regulatory approvals for drugs expires at the end of the year. Although the U.K. decided to unilaterally extend that grace period, there is a risk of uncertainty and trade disturbance for medicines if both sides don’t reach a deal before the end of January.

However, Šefčovič warned that the de facto deadline for reaching a deal was actually this week because the EU will need a few weeks to implement any potential solution.

He said the Commission would “most probably” have to launch the necessary internal approval procedures by next week, suggesting that the window of opportunity for striking a medicines deal was likely closing this week.

Šefčovič said he will travel to London on Thursday to meet U.K. Brexit minister David Frost for talks on Friday. 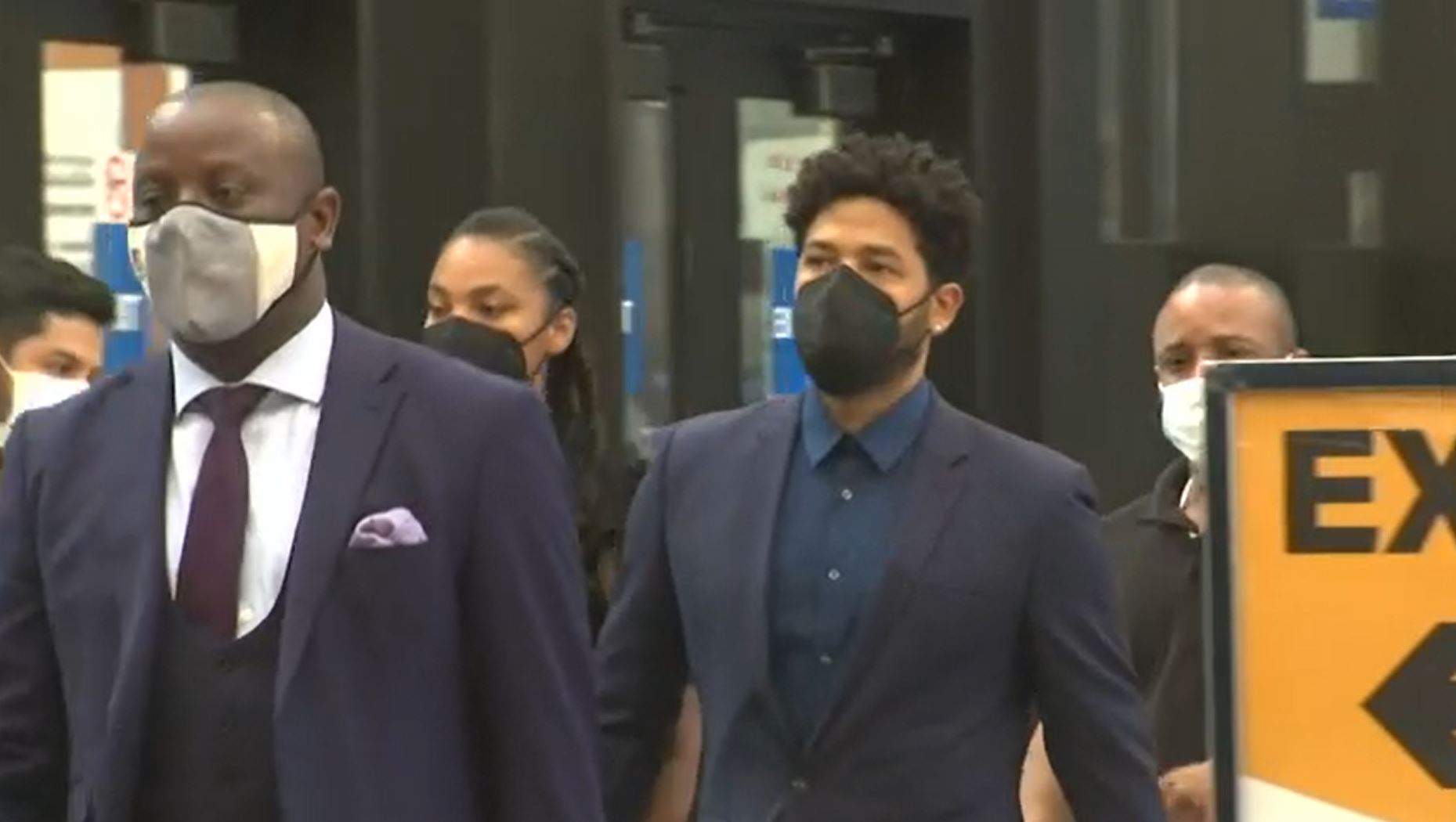 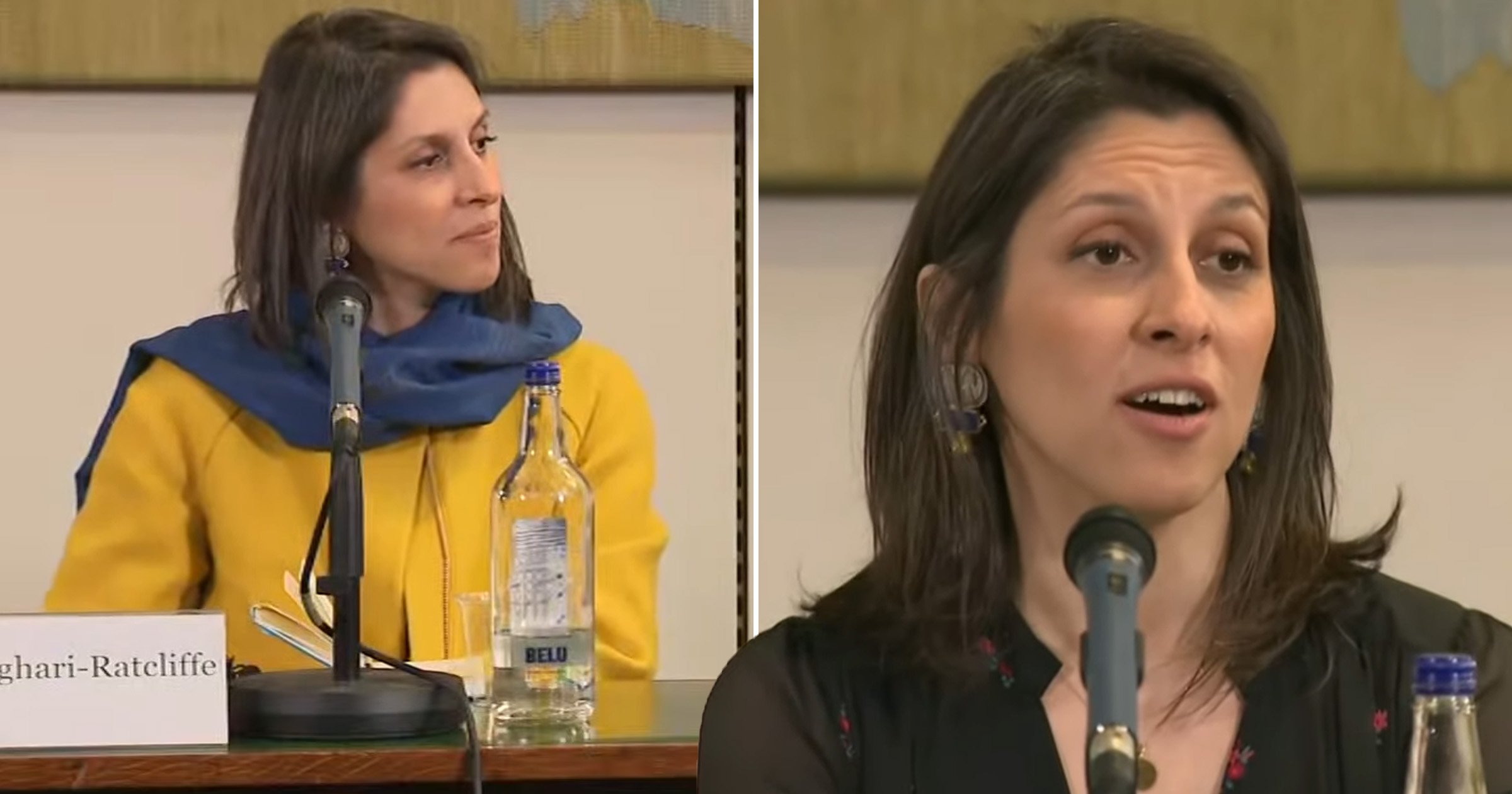 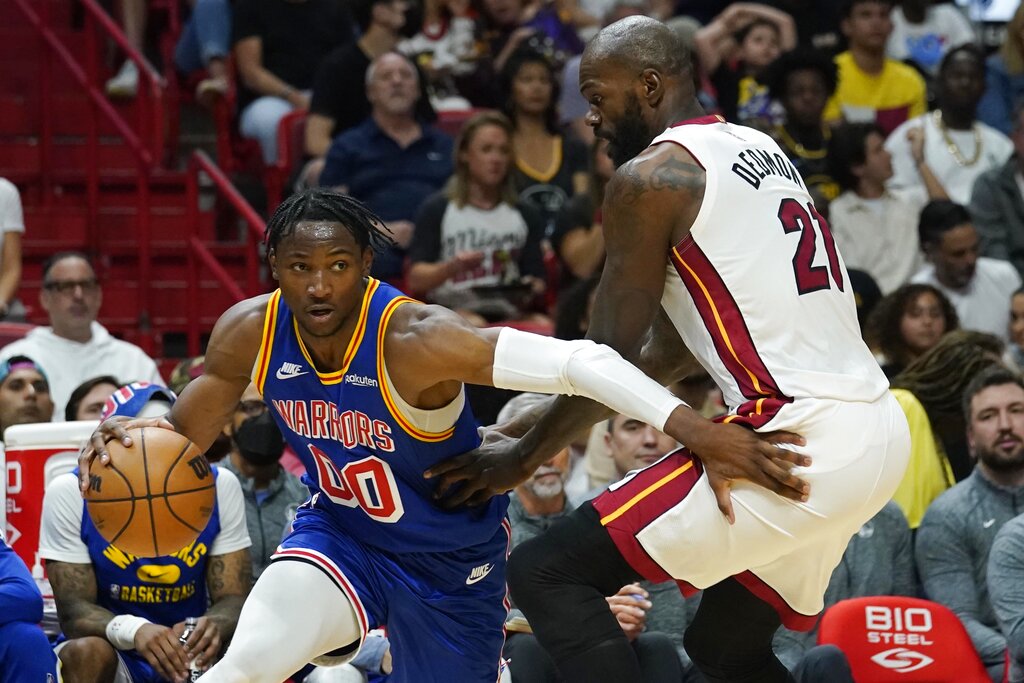