Police: Infant run over, killed after falling out car door

IRVING, Texas (AP) — An 8-month-old child fell from the rear passenger door of a vehicle and was run over and killed by the car... 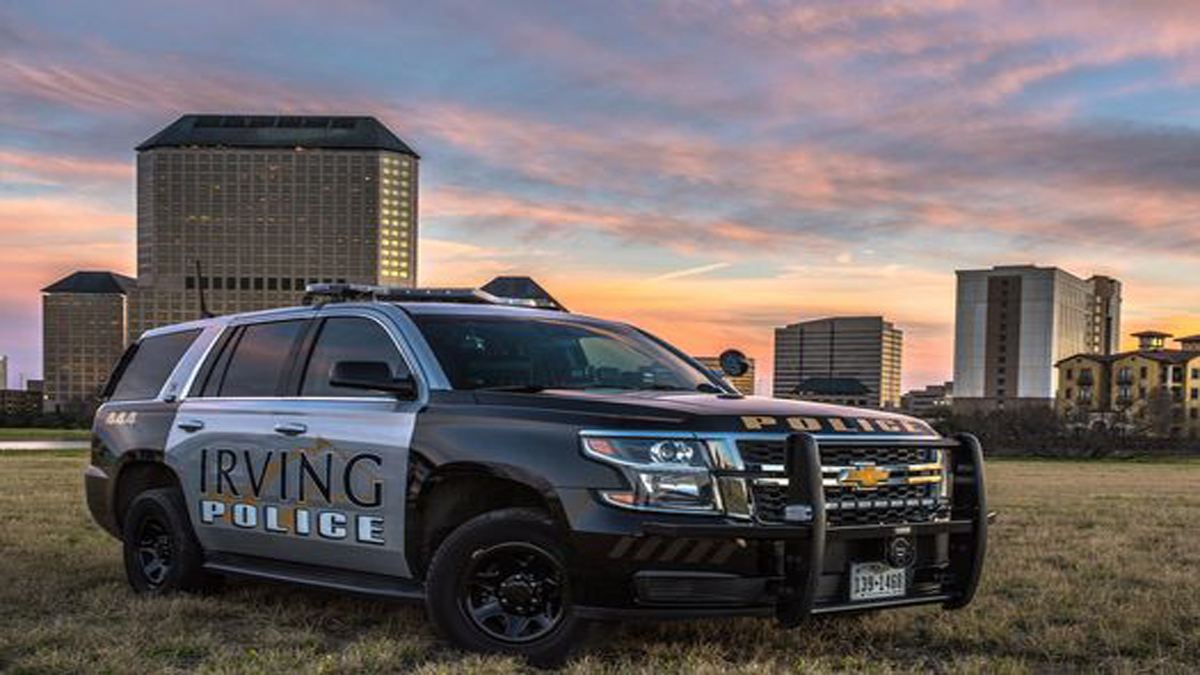 IRVING, Texas (AP) — An 8-month-old child fell from the rear passenger door of a vehicle and was run over and killed by the car behind it, Irving police said Monday.

Police in the Dallas suburb were seeking information from the public after the child was struck about 10:30 a.m. Sunday at a busy intersection, police spokesman Officer Robert Reeves said.

At a Monday news conference, Reeves said the child’s mother was making a left turn when the car door opened and her child fell to the pavement in front of another car. The driver of the second car kept going after running over the child and may have been unaware of what happened, Reeves said.

The child was one of four siblings in the vehicle at the time of the accident, none of whom were secured in child-safety seats, he said.

The mother stopped immediately, and another driver saw what happened, stopped and began efforts to revive the child. Those efforts were unsuccessful, Reeves said.

Reeves said that anyone who suspects that they might have run over an object at that time and place should contact Irving police.

No charges have been filed, but Reeves and Child Protective Services spokesperson Tiffani Butler said investigations are ongoing. Search Continues For Victims Of Tornadoe... 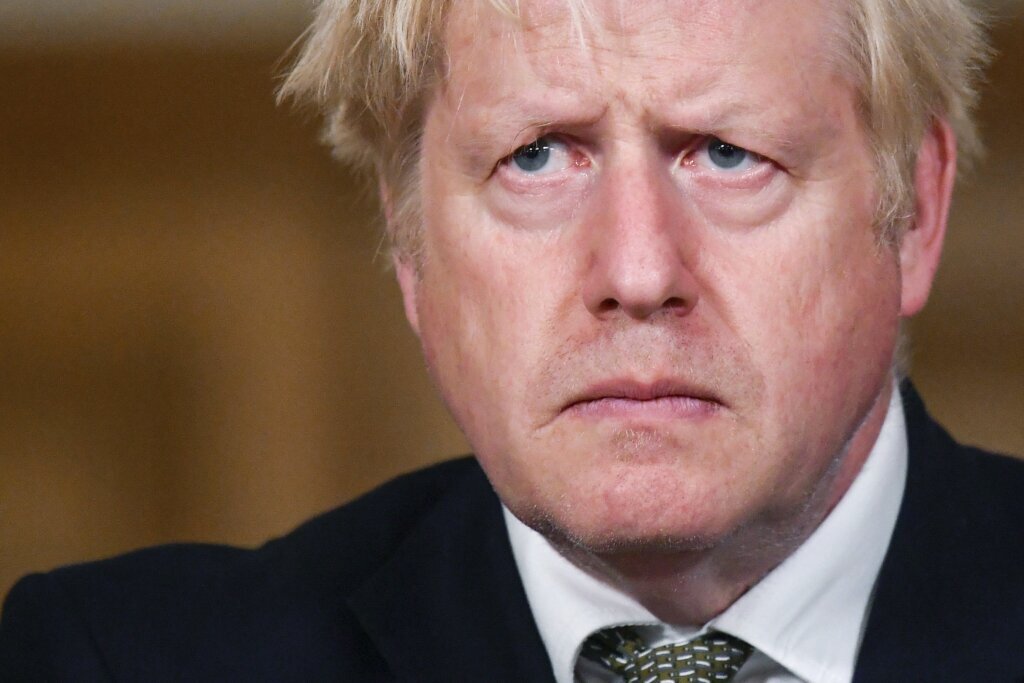