Officers are trying to identify the man in the CCTV footage.

A woman was sexually assaulted in a children’s play area in Leicester in the early hours of the morning.

Police are hunting for the sex attacker and have released footage that they are hoping helps to catch the offender.

The woman n her 40s was sexually assaulted in the play area of Bede Park between 1am and 1.30am on Sunday, August 14.

Officers on the case have now released CCTV footage of a man they would like to speak to in connection with the incident.

The footage shows a man in a light T-shirt and dark shorts walking swiftly along a pathway.

He catches up with two other men and the three have a conversation, before the man police want to identify walks back the way he came from.

Detective Constable Adam Battley, the investigating officer, said: ‘Since the incident occurred, a number of enquiries have been undertaken.

‘I believe that the man pictured may have information about the incident.

‘From the CCTV footage, I know he was with two other people at some point that night. If you recognise him and know who he is – or you’re that person – then please get in touch.

‘Likewise, if you were with him during the evening, then I’d like to speak to you.” Anyone with information has asked to pass it on my reporting it online or calling 101, quoting reference 22*470742.’ Preckwinkle Responds To Questions About ... 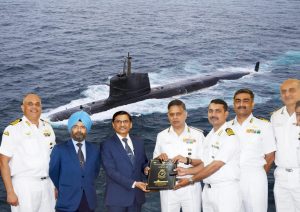 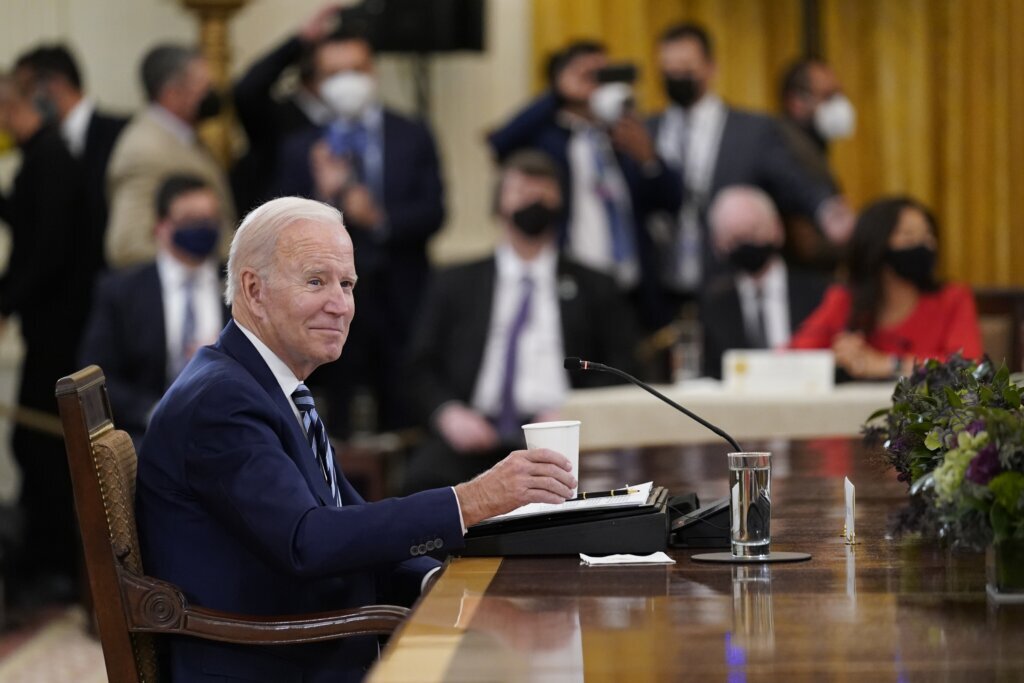 Biden to have routine colonoscopy, trans... 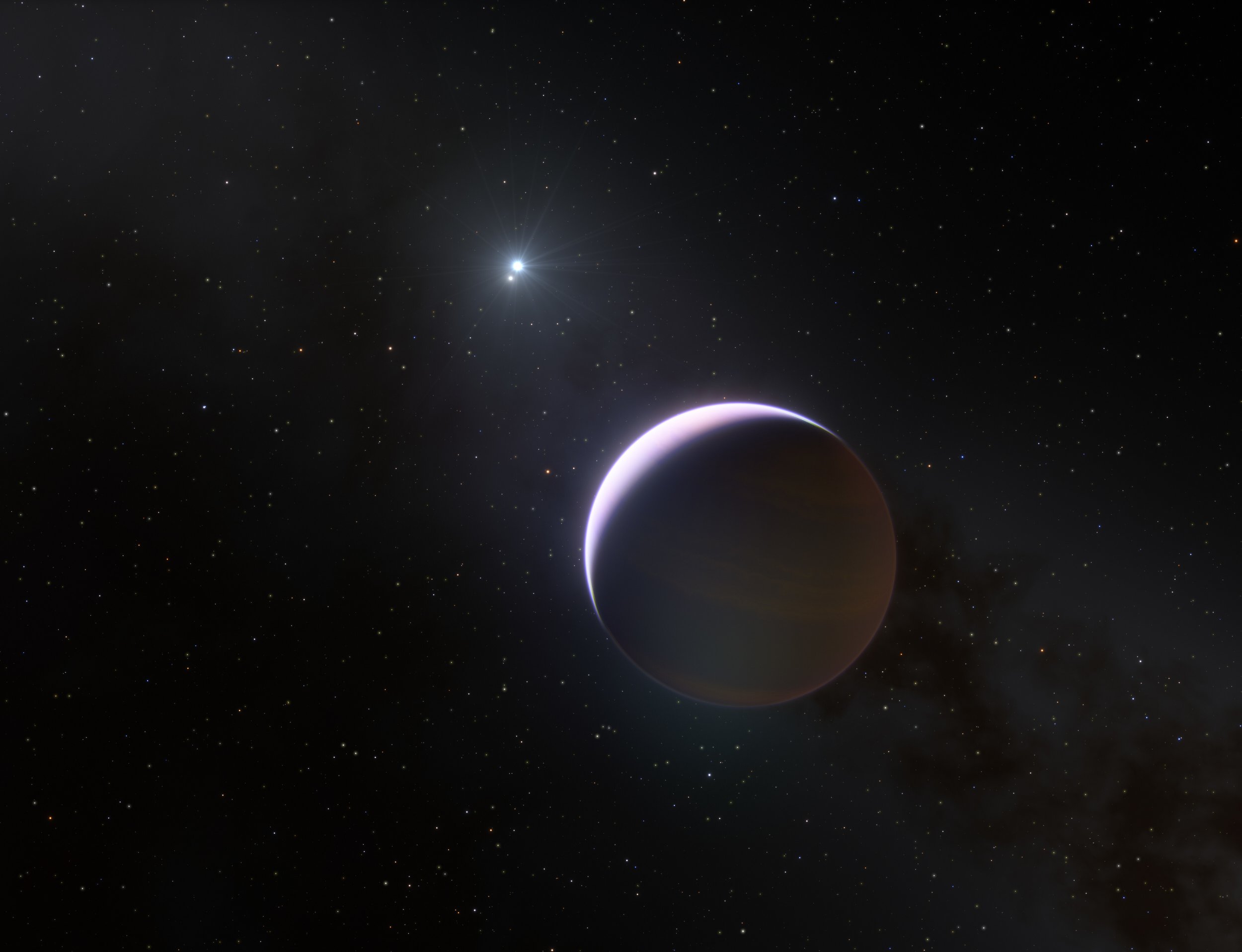 For the first time, a planet is spotted ...