'Rats are tiny animals and they have no fear of the police.'

Almost 200kg of weed has vanished from a police station in India because rats have eaten it, officers claim.

They were asked to produce the 195kg of drugs as evidence in a court case in Uttar Pradesh state but had nothing to show.

Officers said ‘fearless mice’ had ‘destroyed’ the stock while it was in storage.

Judge Sanjay Chaudhary said: ‘Rats are tiny animals and they have no fear of the police. It’s difficult to protect the drug from them.’

This is not the first time rodents have been blamed by an Indian police force.

Judge Sanjay mentioned a case where police said ‘some’ of a whopping 386kg stash of weed had been eaten by rats.

An estimated 700kg is currently sitting unprotected in police stations in the Mathura district, according to the BBC.

‘All of it is under danger of infestation by rats,’ he said.

He suggested police forces start auctioning the drugs to research labs and donating the profits to the government.

Senior police official MP Singh added that some of the vanished weed had been damaged because of heavy rain.

Using weed recreationally is criminalised in India but its extract bhang is legal and used for some Hindu practices.

Marijuana has recently been legalised in Thailand, making it the first Asian country to do so – in a region known for its strict anti-drug laws.

Under the new rules citizens are allowed to grow, eat and sell marijuana on a medicinal basis – although smoking it recreationally is still technically illegal.

The government has also set restrictions on the THC level of products allowed to be sold, in an effort to dissuade smokers from using it to ‘get high’ instead of as pain relief.

But advocates claim the move effectively decriminalises the product in all but name. 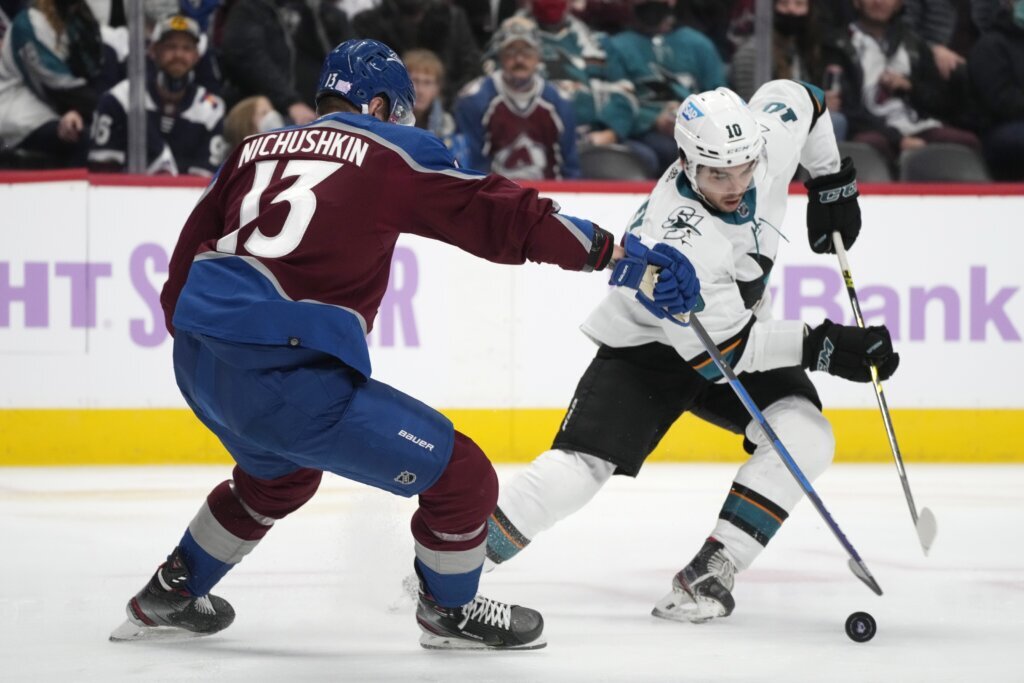 Girard has goal and 3 assists to help Av... 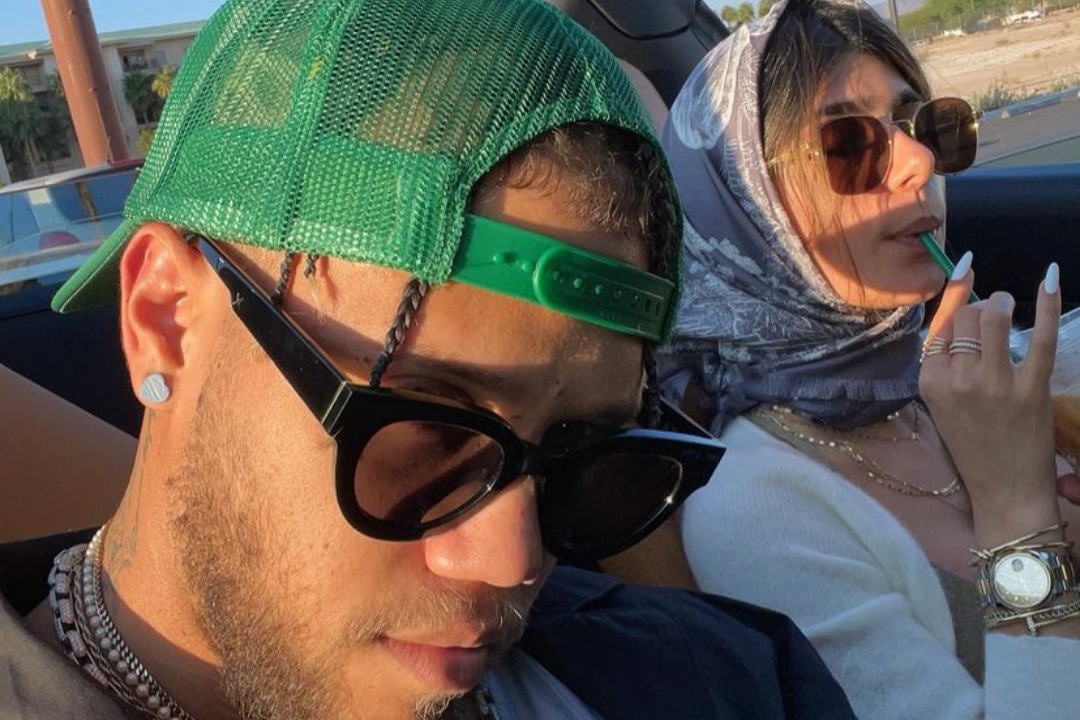