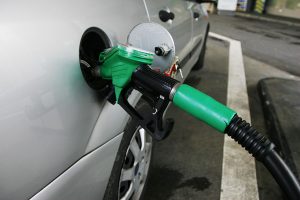 In the financial capital Mumbai, petrol continues to be priced at Rs 109.98 a litre and diesel Rs 94.14 a litre.

Fuel prices remained static in Kolkata also with petrol being sold at Rs 104.67 a litre after being slashed by Rs 5.82 and diesel at Rs 89.79 per litre after reduction of 11.77 per litre in the first week of November.

Across the country as well price of the fuel largely remained unchanged Wednesday but the retail rates varied depending on the level of local taxes.

The global crude prices which has touched three year high level of over $85 a barrel on several occasions in past one month has softened now to less th a $ 82 a barrel. Rise in US inventory has pushed down crude prices but OPEC + decision on only gradual increase in production in December could raise cr ude prices further. This could put pressure on oil companies to revise fuel p rices upwards again.

Before price cuts and pauses, diesel prices had increased on 30 out of the last 54 days taking up its retail price by Rs 9.90 per litre in Delhi.

Petrol prices have also risen on 28 of the previous 50 days taking up its pump price by Rs 8.85 per litre.

Since, January 1, 2021 petrol and diesel prices have risen by more than Rs 26 a litre before the duty cuts.

The excise duty cut by the Centre on November 3 was first such exercise since the onset of Covid pandemic. In fact, government had revised excise duty on petrol and diesel sharply in March and again in May last year to mobilise additional resources for Covid relief measures. 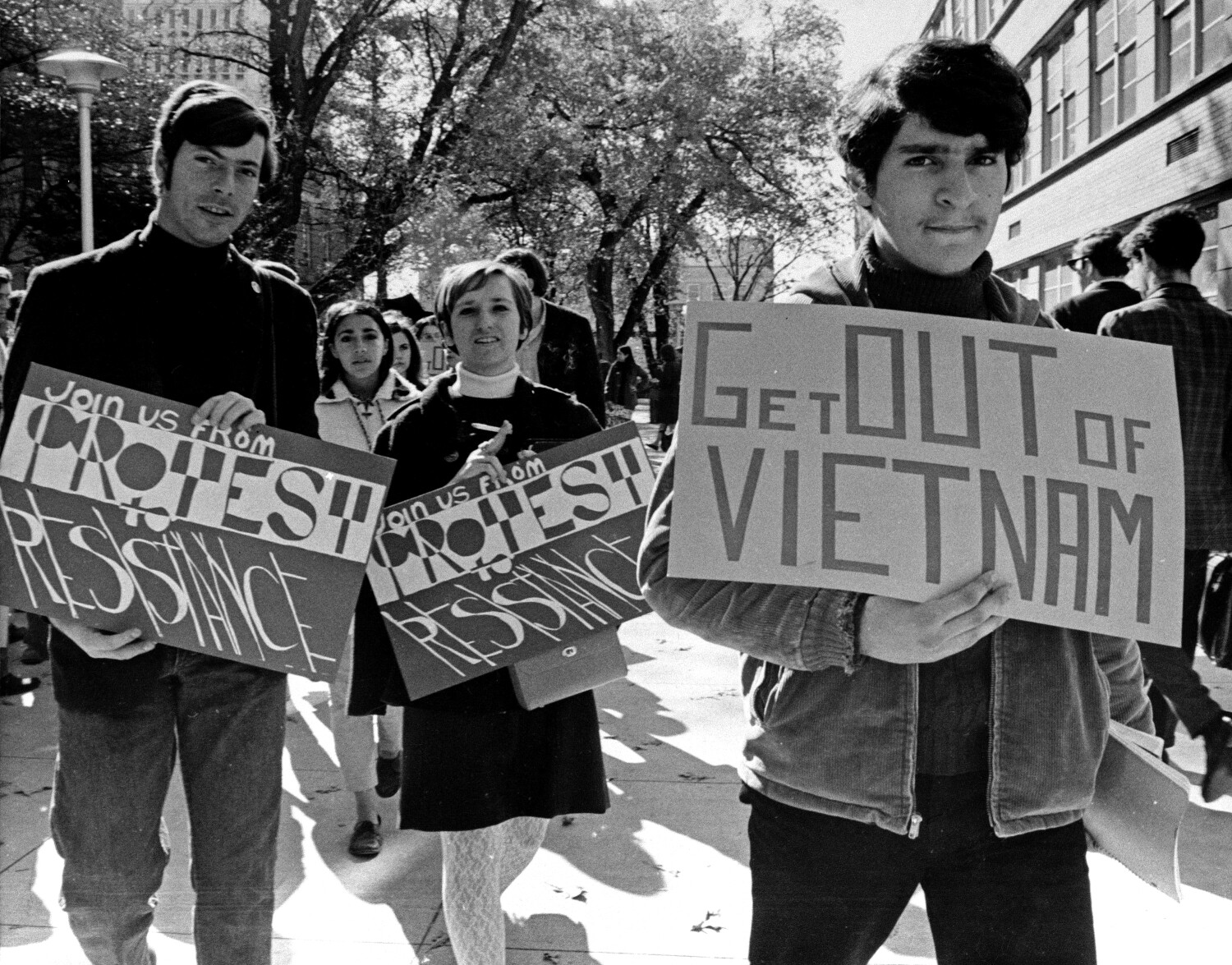 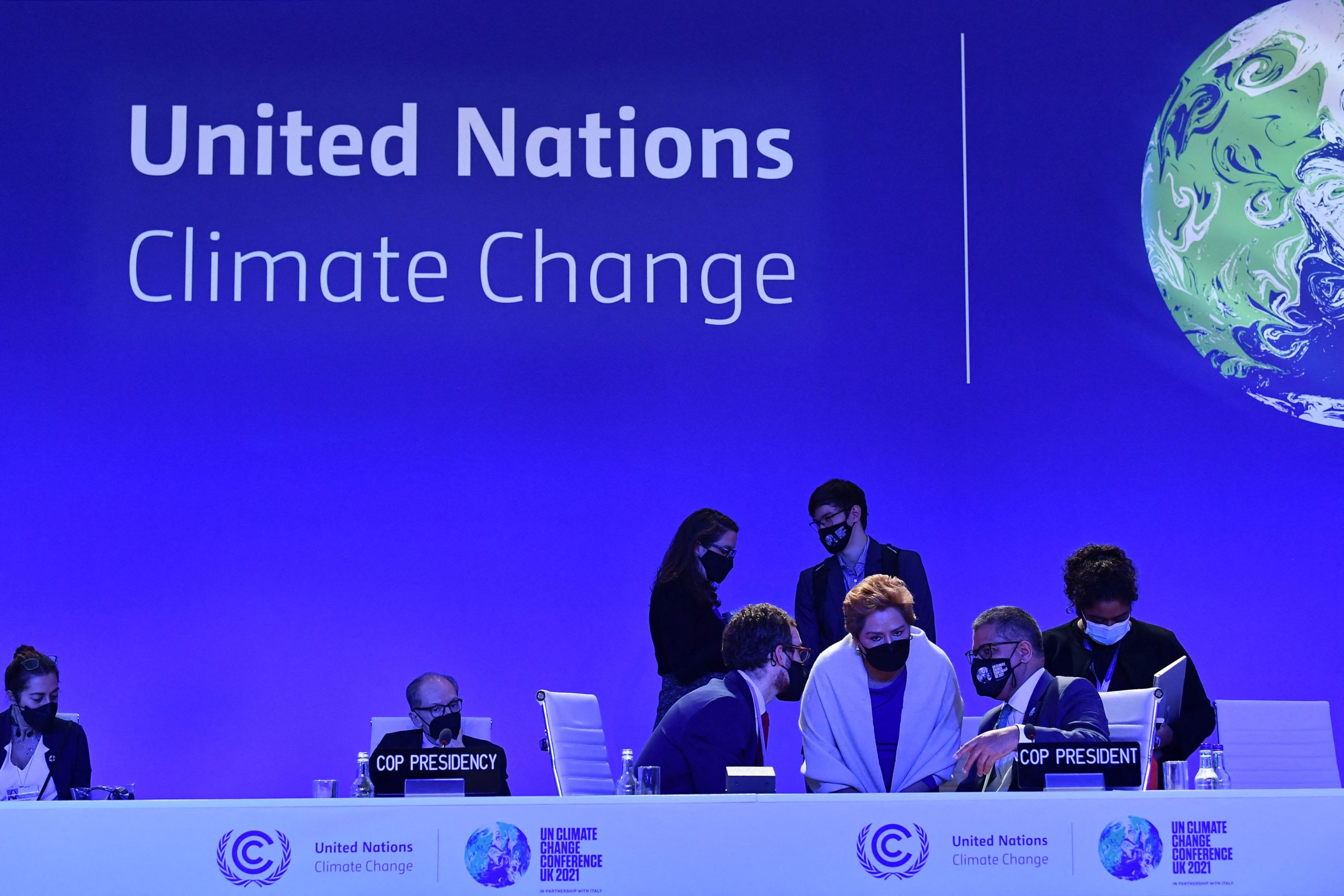 COP26 in the balance with countries spli... 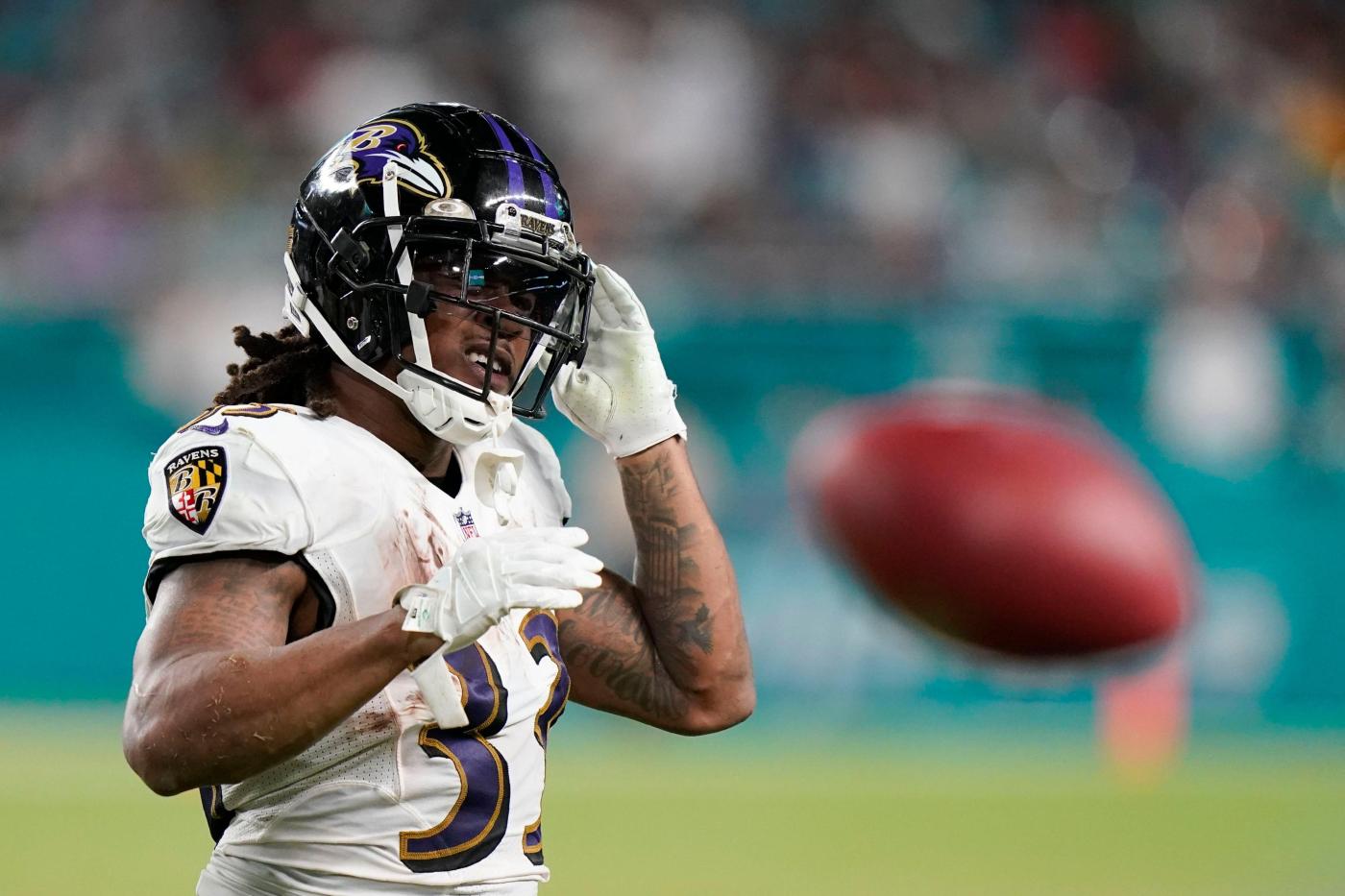