Passenger dies aboard four-hour flight in the US

The body was removed once the plane landed at Nashville International Airport. 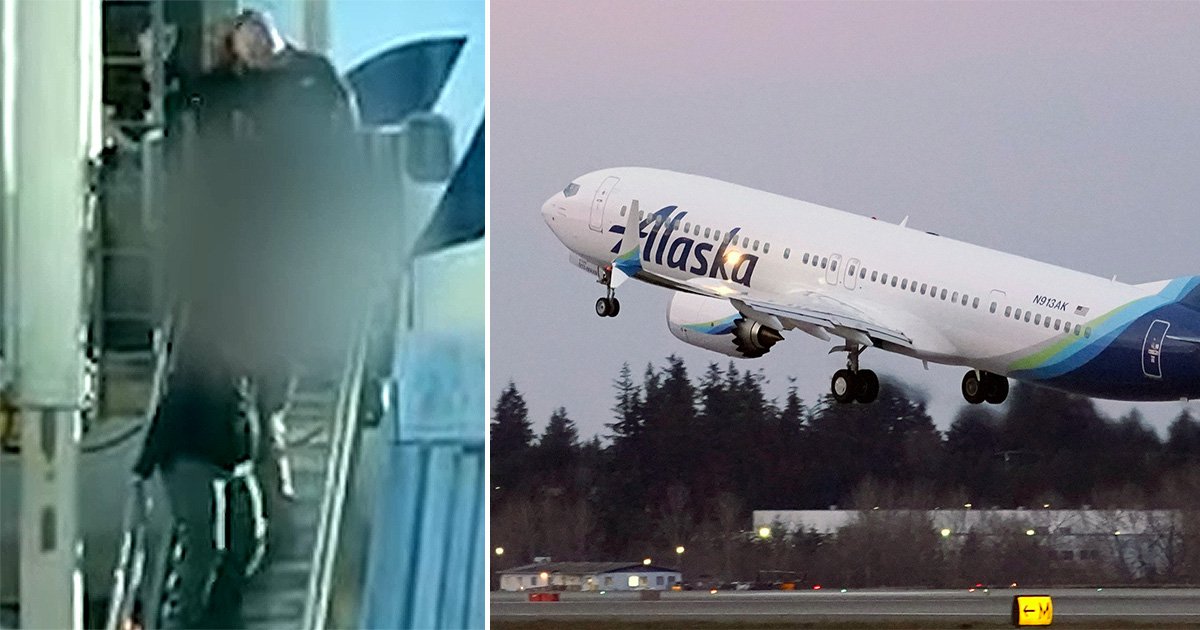 An Alaska Airlines passenger died during a four-hour flight from Seattle to Nashville.

The unidentified person’s body was removed once the plane landed at Nashville International Airport around 3pm on Monday, video footage obtained by WKRN showed.

In the clip, recorded by a person inside the terminal, airport staff and medical examiner’s office officials carry a gurney with the person’s body from the aircraft onto the tarmac.

The passenger’s identify and cause of death have not yet been released.

‘Our hearts are with the family, and out of respect for their privacy we will not be sharing any more details,’ said an Alaska Airlines spokesperson.

The Alaska Airlines passenger’s death came just over a week after a British passenger died of what is believed to have been a heart attack while aboard a TAP Air plane traveling from London to Lisbon.

The British man, 71, became unconscious on the plane, which made an emergency landing at Santiago de Compostela Airport in Spain. Emergency responders tried to revive the passenger, but he was pronounced dead on May 6.

Last year, a grandfather on a Ryanair flight from Manchester to Spain with his grandchildren died of a heart attack.

Deaths mid-flight are rare. Only 0.3% of roughly 11,000 airline passengers who had medical emergencies from 2008 to 2010 died during the trip, according to a 2013 New England Journal of Medicine study.

In instances of a passenger death, the International Air Transport Association recommends that crew members move the body to a seat that is not close to many other passengers, according to the New York Post. If the flight is full, the association suggests restraining the body by backing into the person’s assigned seat with a seatbelt.

The body should be put in a body bag or covered in blanket and not removed until authorities handle the situation, according to the association. 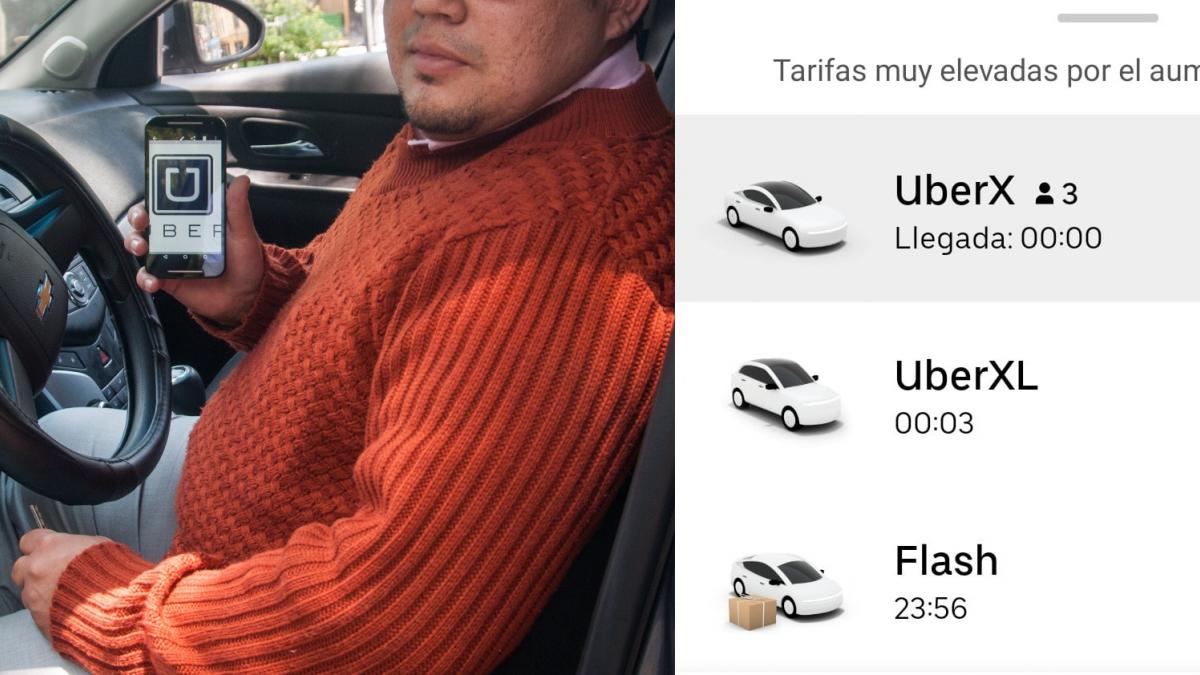 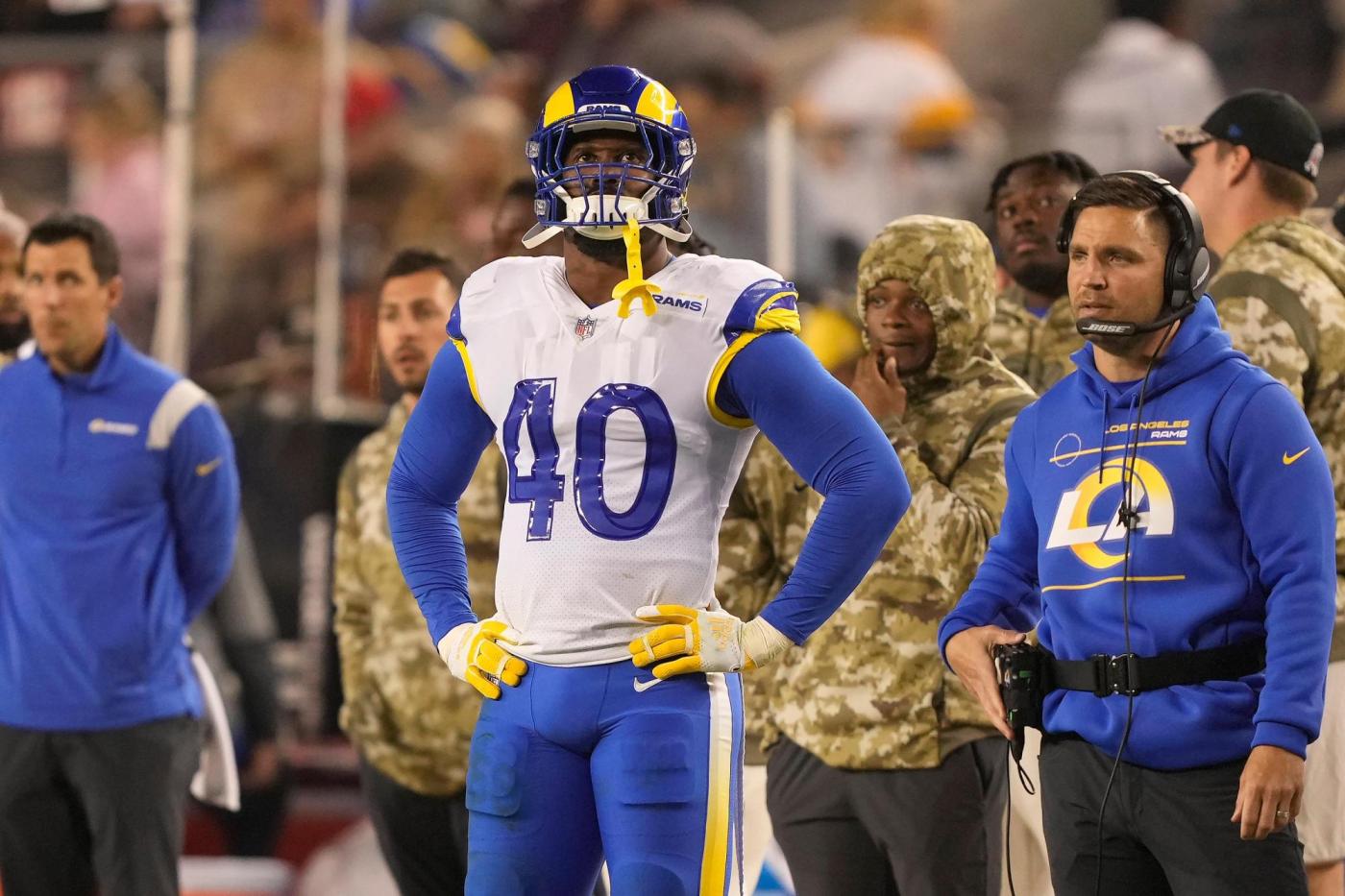