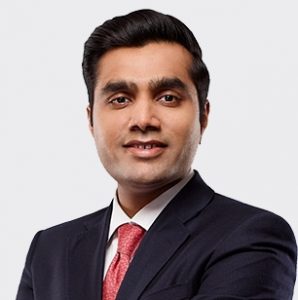 Speaking at the Make in Odisha Conclave here, Karan Adani said: “Our investments in the state of Odisha continue to accelerate — and, over the last five years, the Adani Group has already put in Rs 7,600 crore as we have gone about developing LNG terminals, the Dhamra port and our mining activities.”

The company’s planned capital investment will exceed Rs 60,000 crore over the next ten years, he said.

The number of direct jobs created has already touched 4,500 while the planned investment will create tens of thousands of direct and indirect jobs and help reshape the economics of the state, he said.

“We are leaders in all our core businesses – and Odisha is one of the most important states for the Adani Group,” said the young industrialist.

He also informed that Dhamra port is the first port in India to receive environmental clearance for more than 300 million tons. It will have 35 berths with a massive 315 million tons in port capacity.

He announced that the LNG terminal of 5 million tonnes capacity in Dhamra will start commissioning in December this year. This entailed an investment of Rs 5,200 crore.

“We have already planned to double this capacity within the next five years,” he added.

The Make in Odisha Conclave was started here on November 30 and will continue till December 4. Ride The CTA Holiday Train Through The L... 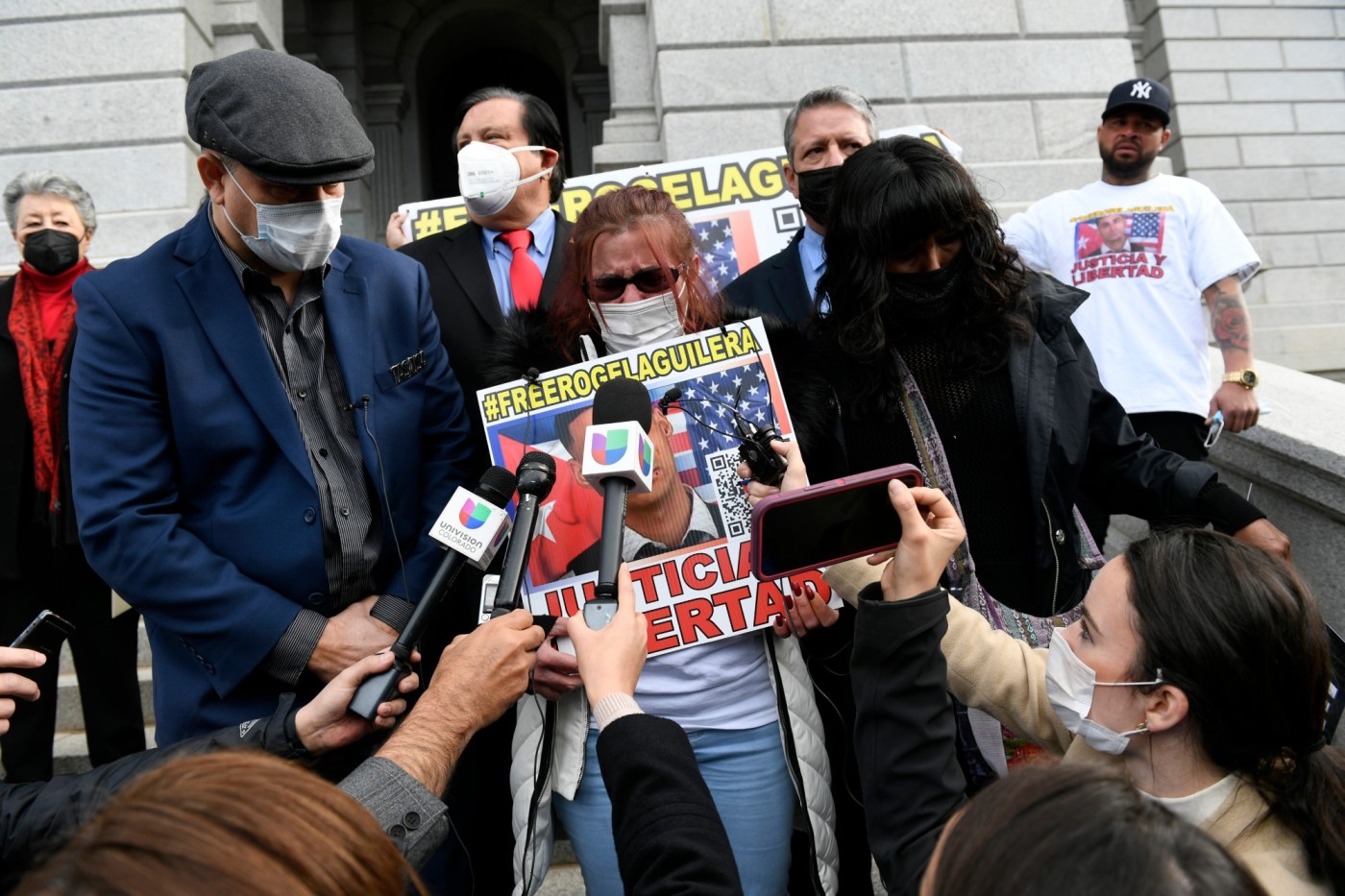 Calls for clemency, reform at rally for ... 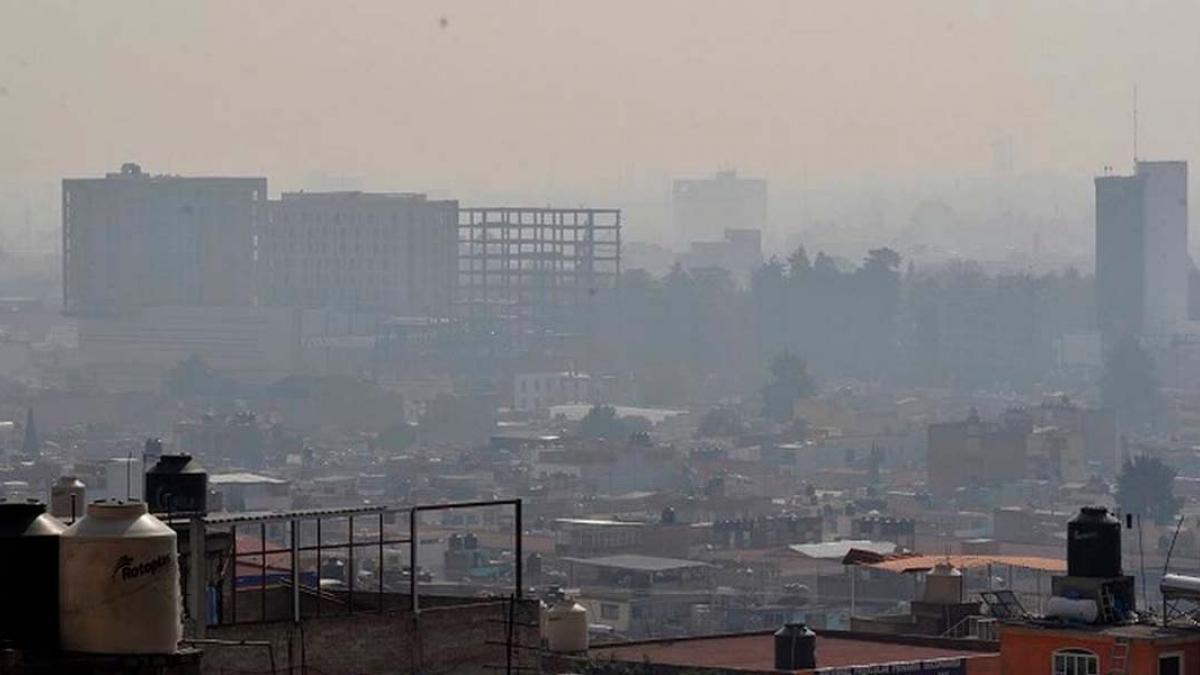