On the ground in the heat of the Laos fuel crisis

Residents and travellers in Laos were hit by a toxic currency devaluation and shortage of fuel earlier this year, sending disruptions through daily life

The post On the ground in the heat of the Laos fuel crisis appeared first on Southeast Asia Globe.

During May’s pre-Monsoon fug, roughly 7 million souls woke to learn that the fuel pumps in Laos had hit empty.

In Luang Prabang, a sleepy town astride the Mekong River that served as the nation’s royal capital until the communist revolution of 1975, attendants at every domestic fuel station either waved off customers or didn’t bother to show up for work.

Commuters who didn’t have the option to stay home converged under hot, gun-metal grey clouds at a pair of stations operated by Vietnamese and Thai joint-ventures offering fuel for just a few hours a day.

For the past decade, Luang Prabang has sat at the crossroads of the banana pancake trail, a network of travelling routes across Southeast and South Asia and China’s Belt and Road Initiative. Prior to the Covid-19 outbreak, guest houses, cafes and restaurants flourished amid the temples and colonial structures that made up the town’s historic core. A thriving orbit of hotpot joints, karaoke parlours and hotels advertised solely in Chinese characters boomed in its ever-expanding hinterlands.

In early May, those economies lay in shambles.

Laos fell victim to a toxic combination of rising fuel prices magnified by Russia’s invasion of Ukraine and depreciation of the national currency, the kip, against the U.S. dollar. The weakened money raised the cost of fuel imports, compounding an economic dilemma with no easy solution for the socialist government in Vientiane.

For more than 7.4 million residents of the least-developed member of ASEAN, the economic and fuel crisis has struck across their daily lives.

Daily brown-outs and spotty internet were the norm in Luang Prabang, but no one could recall a point in the recent past when they lacked a reliable fuel supply. Word travelled quickly that the kip, already inflated, had lately plummeted. As the economy tumbled, an uneasy calm prevailed over a town and country in crisis.

Poor and middle-class commuters in Luang Prabang stood shoulder-to-shoulder on their motorbikes for hours, while their wealthier countrymen queued in the air-conditioned cabs of large pickup trucks keeping their engines and air-conditioning humming.

A pair of tourists who arrived 10 days after Laos lifted its pandemic lockdown on 9 May warily eyed the lines and decided not to waste fuel on a trip to one of the town’s outlying waterfalls.

Instead, they strolled through once-bustling streets that emptied completely at sundown. Shuttered Top Trip Advisor restaurants gave no hint they would reopen, while guest house owners grumbled that the lockdown had decimated property values and the viability of their businesses.

Every enterprise in a Chinese shopping centre built on the edge of town – grocery store, outdoor stage and half a dozen restaurants – lay empty.

Somphat, an 18-year old student who reached subsidised foreign-language classes on a government-supported ferry service from his family’s outlying village, was uncertain about the future. His mother underwent emergency surgery, straining the family’s finances and placing his dreams of a computer science degree further out of reach.

Under the best of circumstances, only about 10% of Laos’ upper-secondary graduates spend a year at university. Overall, fewer workers bother finishing high school.

But Somphat continued to study while balancing the demands of caring for his mother, chopping firewood for the kitchen stove and accompanying his father to job sites when they could find fuel. Somphat’s father, who sustained the family as a construction worker, soon found the cost and access to a full tank of gasoline forced him to stay home, making a difficult situation even worse.

As the weeks of the financial crisis stretched on, Somphat and his country seemed to share the burden of uncertain futures.

Pedro Martins, a World Bank economist based in Vientiane, said poor, urban families such as Somphat’s were hit the hardest due to a sudden and stark increase in the cost of everything.  After surveying 1,600 households following the onset of the fuel crisis, the bank found more than half of the families had reduced spending on education or medicine.

Many of the rural poor continued their lives largely unchanged. The vast majority of Laotians subsist as farmers and more than a quarter of school-age children never see the inside of a classroom.

Some in the nation’s small, urban middle-class joined a rare online rabble to publicly criticise the one-party state. One widely discussed Lao-language Facebook page went so far as to call for the ouster of Prime Minister Phankham Viphavanh before being taken down. Government ministries declared new efforts on 20 May to regulate online activity, which included the creation of a social media task force that would jail offenders on their third offence, Radio Free Asia reported.

Beginning in 2020, a Laotian and Chinese joint-venture built a swift, $6 billion railway that could carry passengers and material from Kunming to Vientiane in a day.

After the fuel crisis hit Laos, a smattering of bewildered Western travellers proffered similar theories about the train’s design and purpose in long queues at understaffed sales windows in remote, heavily policed stations or crowds at urban kiosks that only managed sales via direct deposit routed through the Bank of China.

Jason Rolan, a tourism specialist and linguist based in Laos for two decades, said difficulties with the ticketing system obscured the critical role the train played in bringing much-needed tourists and foreign currency back to the country. He noted that by July, the service had packed the streets of Luang Prabang with Thai tourists. The Laotian Times reported on 15 July that up to 90% of the town’s rooms were rented.

World Bank officials confirmed that, under the right conditions, the Laos-China train could underpin economic growth for the small, landlocked country. “The railway is not considered a major factor in Lao debt accumulation at this point,” a bank spokesman wrote in an email.

Laotian officials answering ministerial telephones in Vientiane in early July resorted to verbal contortions not to respond to questions about comparable inflation and a rhyming fuel shortage.

Some merely hung up. Others asked for callbacks or emails that went unanswered. One official sat silently on the phone for two full minutes before a reporter finally disconnected.

The information blockade ended with Phoxai Inthaboualy, deputy director of the Ministry of Industry and Commerce’s Import-Export department, who solemnly outlined the many considerable obstacles to keeping fuel in the pumps nationwide.

“We have refinery facilities,” he said. “But they belong to the private sector – Chinese companies – and they won’t allow us to use them.” He laughed nervously at a suggestion of nationalising the facility.

The Laotian government’s issuance in June of high-yield, short-term bonds on the domestic market appeared to have averted catastrophe. The bond sale allowed the government to offer sufficient credit to the Lao National State Fuel Enterprise to purchase enough fuel to operate through August, according to a June speech at the National Assembly by the country’s Minister of Finance.

The government has stated clearly that we will not default”

Phoxai further claimed the bond sale had stabilised the kip “somewhat” against the dollar and particularly the Thai baht.

But he described the situation in the capital as “critical,” noting some had given up eating outside their home while others simply “watch what they eat.”

Laos would not collapse, despite predictions to the contrary from international banks and agencies who lowered the country’s credit rating further into junk territory in June, Phoxai  insisted.

“The government has stated clearly that we will not default,” Phoxai said, stressing that Laos is different from Sri Lanka, where furious protesters poured into the capital of Colombo on 9 July, breaching the presidential swimming pool and setting fire to the mansion once occupied by the prime minister. “Laos has lots of foreign investors and natural resources.”

Phoxai conceded the country lacked any strategic fuel reserve or even a facility to create one, but denied media reports that Laos would begin purchasing Russian fuel.

For one thing, he noted, Laos would need six months to a year to build the storage capacity such a deal would require. Russian oil companies also appear to insist on long-term contracts that Laos would have to guarantee in gold.

Transporting fuel is another problem. While the nation has access to a port in central Vietnam, “the roads are poor and trucking it would be risky,” he said.

Laotian media reported throngs of citizens lined up at government offices to renew passports that expired during the pandemic lockdown so they can return to working abroad and sending home much-needed foreign currency.

People scattered throughout the country observed gas lines shortened and supplies increased over time. Gasoline was widely available in late July, though it was selling at roughly 20,000 kip ($1.33) per litre, roughly twice the going rate at Thai pumps just across the river.

Some fuel importers insisted the shortage was largely created by panic and hoarding. While the government threatened detractors, officials also slashed the national gas tax to zero to stabilise the price.

“It’s still too high,” Phoxai admitted. Asked what the government would do after exhausting its most recent purchase of gas, he sighed. “I have no idea… no idea.”

The post On the ground in the heat of the Laos fuel crisis appeared first on Southeast Asia Globe. 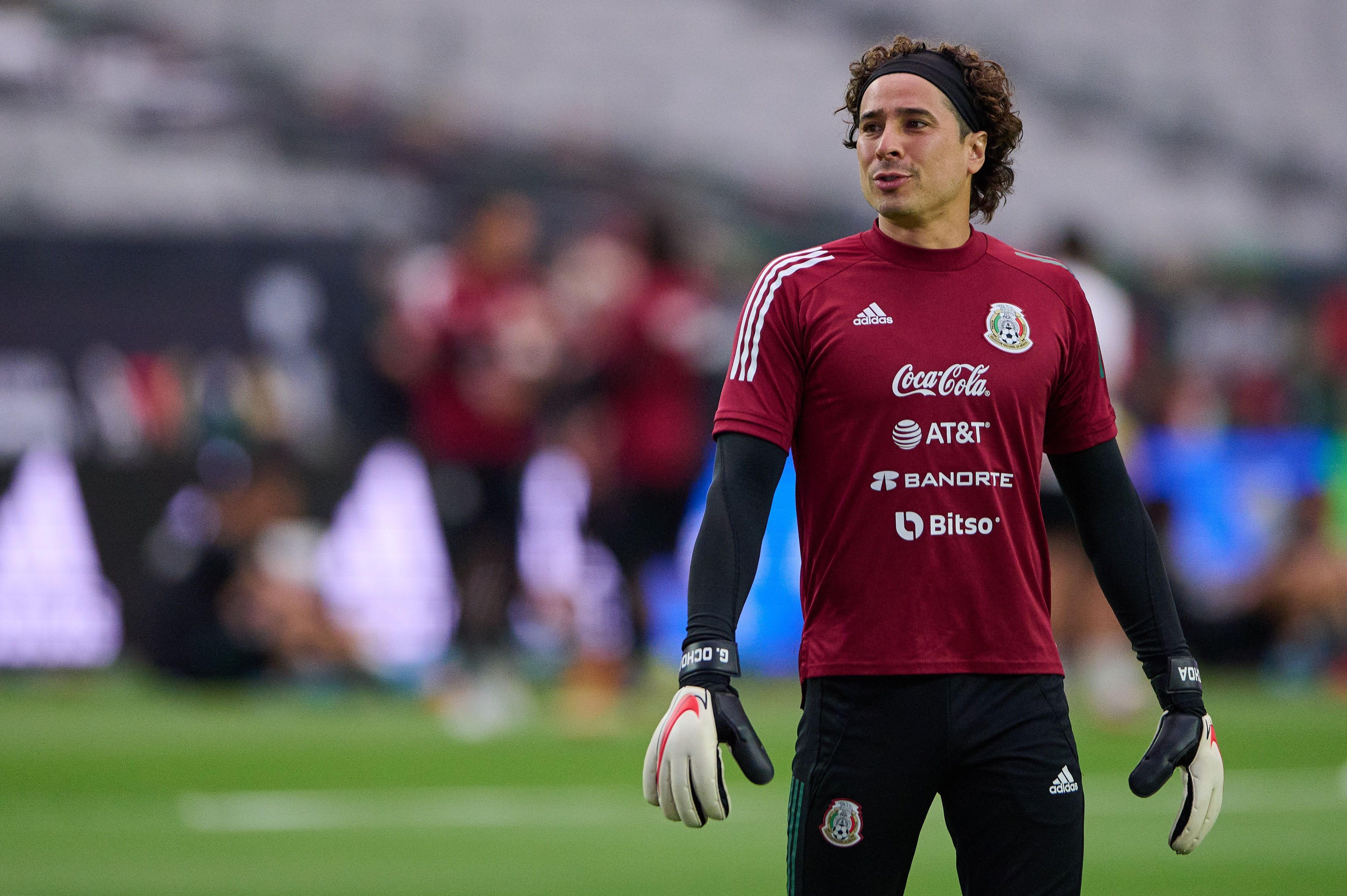 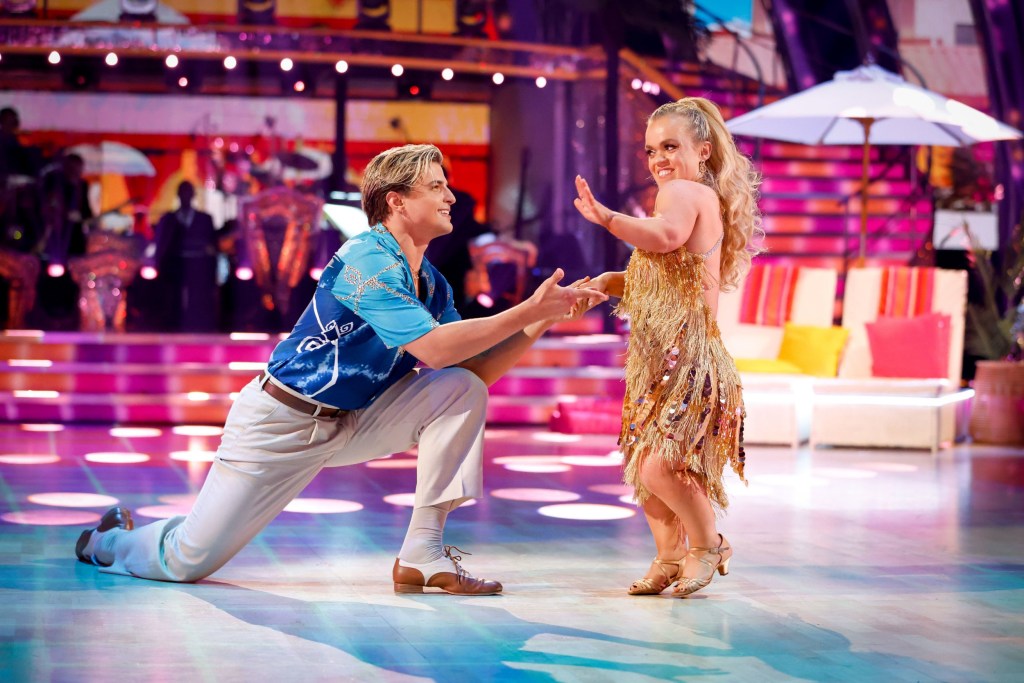 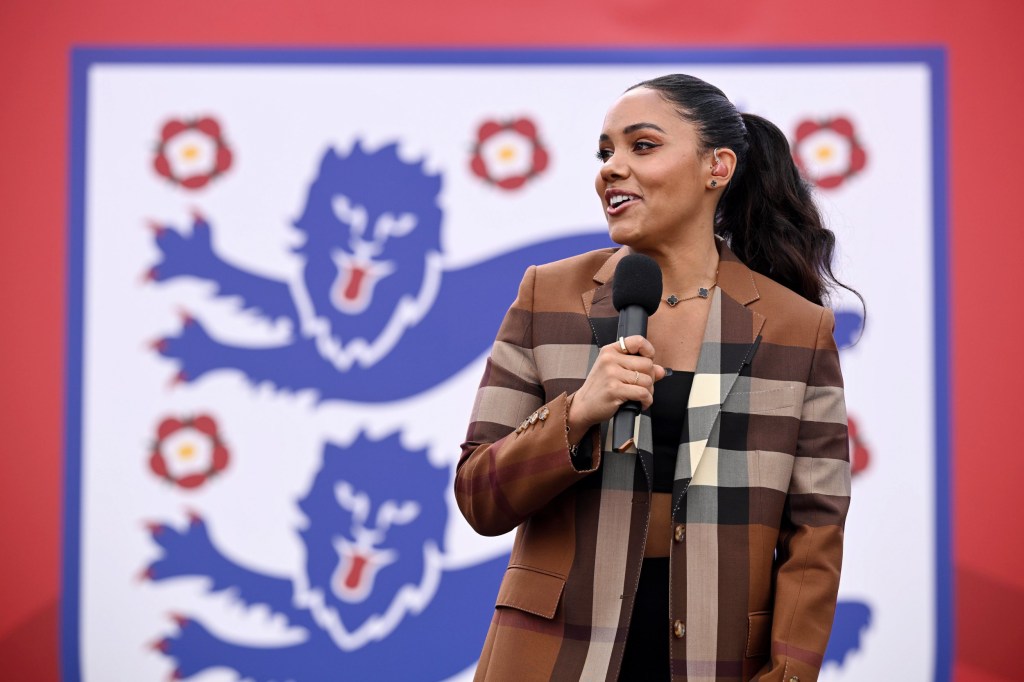