The man is charged with being a felon in possession of a firearm and for possessing fentanyl with the intent to distribute it.

Federal prosecutors have charged an Oakland man with allegedly pulling out a pistol and opening fire at another vehicle during a road rage incident late last year in San Francisco’s Tenderloin District.

Wilmer Arteaga, 29, of Oakland, is charged with being a felon in possession of a firearm and for possessing more than 40 grams of fentanyl with the intent to distribute it, according to federal prosecutors with the U.S. Attorney’s Office and the Drug Enforcement Administration. Arteaga was originally charged in state court before a federal complaint was filed last month.

According to the criminal complaint, on the evening of Nov. 9, 2021, Arteaga was driving a white, two-door BMW sedan, when he and a driver of an SUV stopped at a red light at the intersection of Turk St., and Van Ness Ave.

Then, in an apparent road rage incident, officers witnessed the SUV reverse into Arteaga’s BMW, leading him to exit his vehicle with a pistol in his hand and shoot at the other driver, the complaint alleges.

Two shots were fired and both cars then sped off, according to prosecutors.

About 15 minutes later, officers located the BMW parks a few blocks away and arrested Arteaga. Upon his arrest, officers discovered a loaded pistol and approximately 1155 grams of fentanyl in his vehicle.

Arteaga remains in custody and is scheduled for his next federal court appearance on January 20. 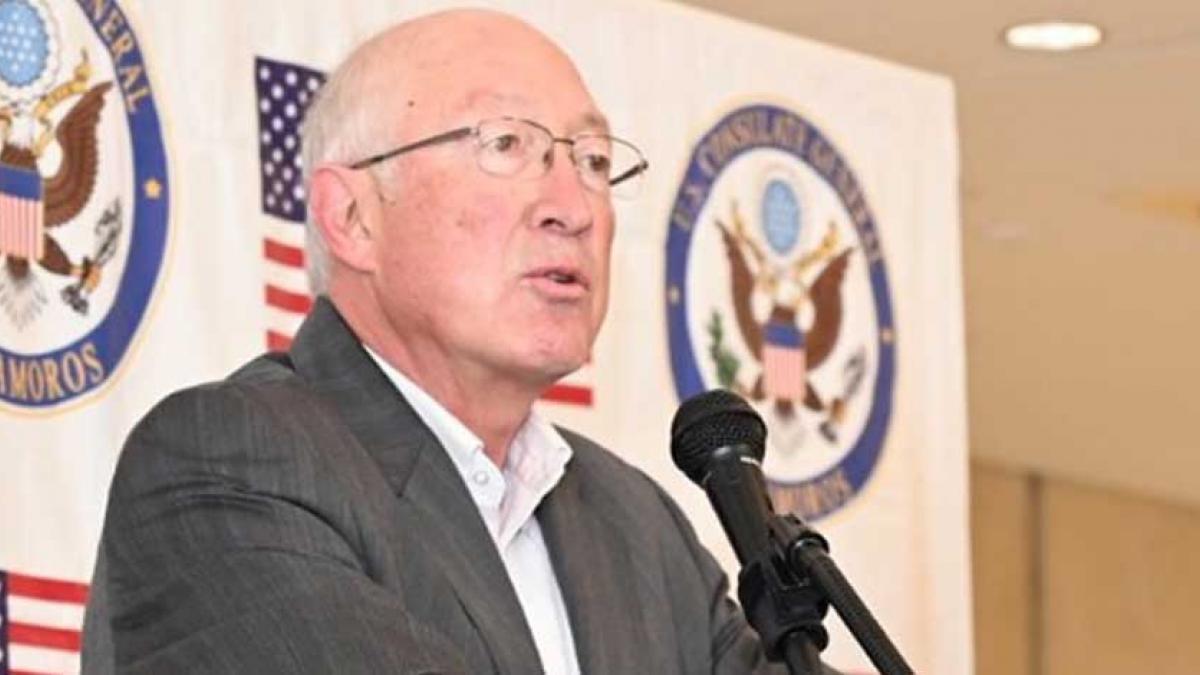 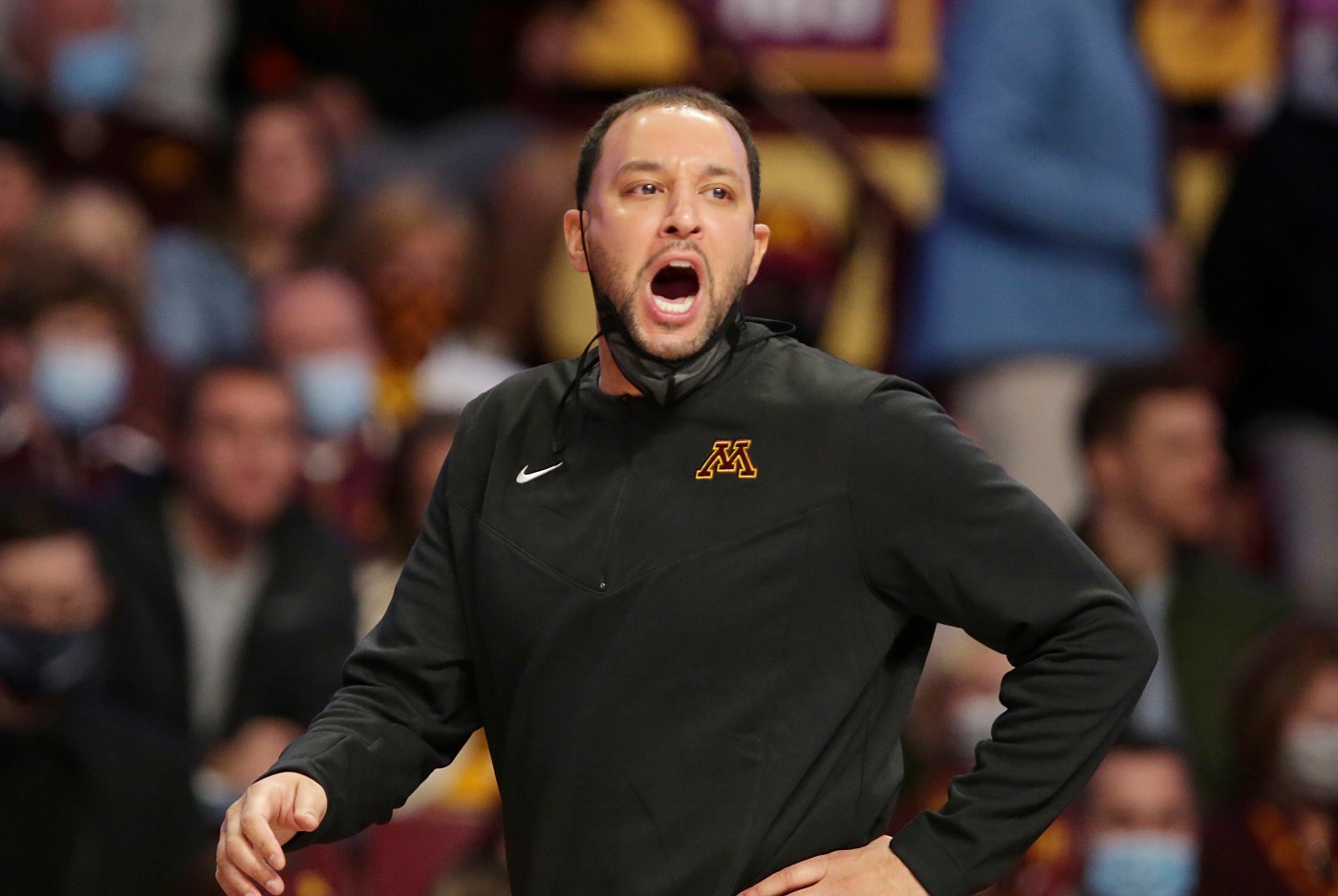 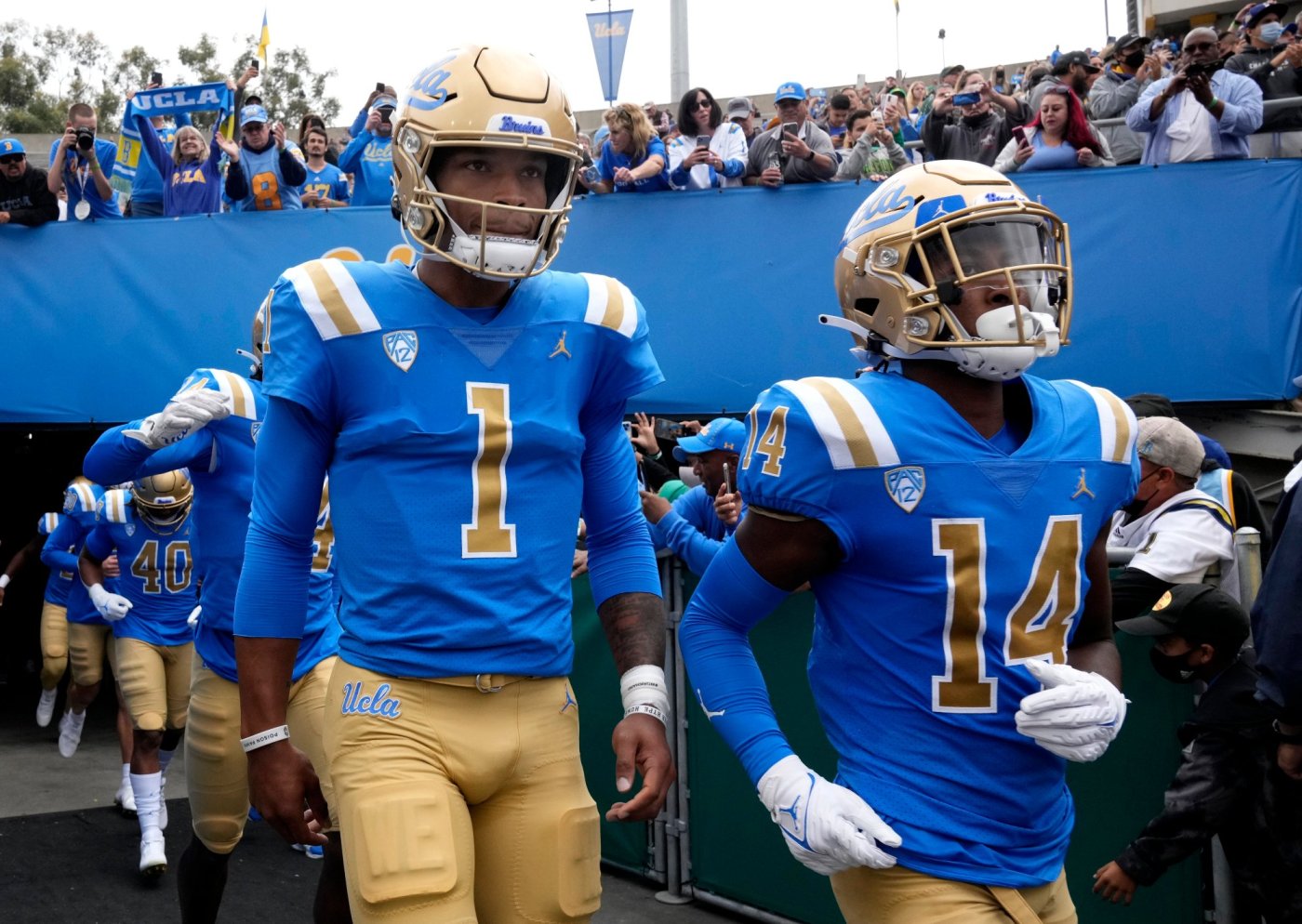 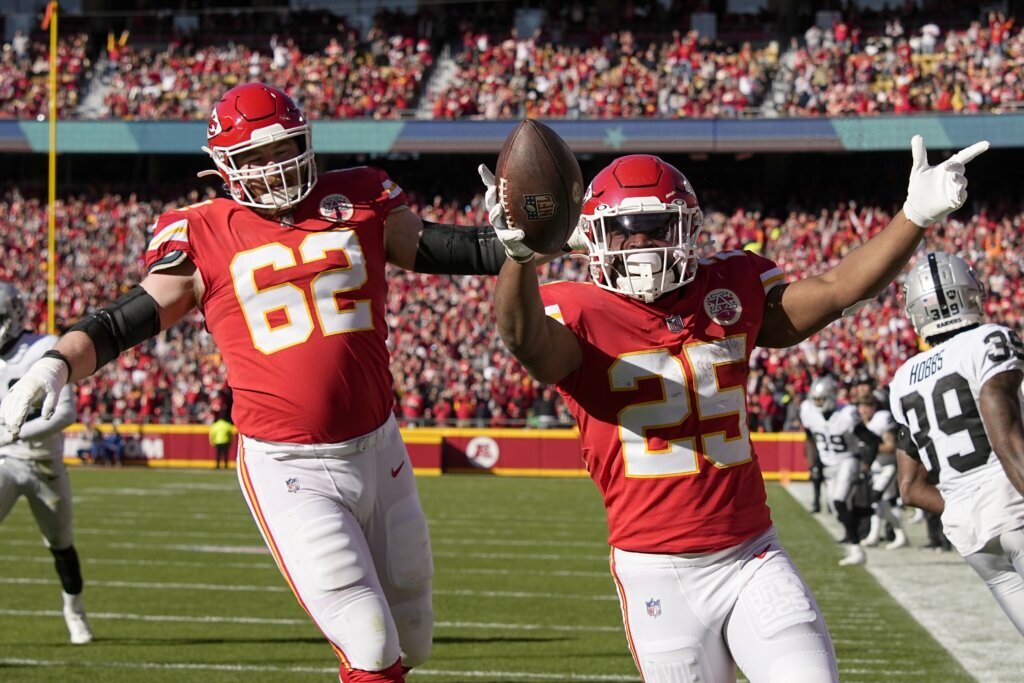 Chiefs head into homestretch among NFL’s...