The 16-year-old has been 'in and out of an asthma mask' for three weeks.

An asthmatic teenager is ‘struggling to breathe’ because of the mould that has taken over his home, his mum claims.

Aisha Hussain’s eldest son Justin, 16, has been on steroids and ‘in and out of an asthma mask’ for three weeks to help him breathe.

The mum-of-three, 31, said there is thick black mould on their living room bedroom walls at their flat in Harlesden, north-west London.

It started showing up last November and has not cleared up, despite Aisha trying to use mould remover.

She has contacted the landlord who manages the property, but says she is ‘slowly giving up’ because there’s ‘no help’.

She said: ‘I ring the council every day for help, but nobody seems to be there to help me.

‘I have put in a disrepair claim for condensation and I have lost furniture and clothes due to the stains from the mould.

‘It is not just the winter. In the summer you can’t breathe in this flat as there are three windows in total.’

Aisha believes the stress of the situation is the reason she ended up in hospital with breathing problems and heart palpitations on November 18.

She was kept in overnight for observations, given tablets to reduce stress and was kept on a drip to keep her hydrated.

Aisha is also worried about her two-year-old son Shahroz, especially after reading about how little Awaab Ishak, the same age, died in December 2020 from a respiratory condition caused by mould.

‘This mould is at the end of my baby’s bed where he sleeps,’ she said.

She has started a fundraising page to replace clothes and other items damaged by the damp.

Aisha, who does not want to move into an Airbnb and be forced to share one room with her three children, feels abandoned by the council.

Brent Council said: ‘It is our aim for everyone in Brent to live in a safe and secure home.

Injuries to Logan Mwangi, 5, were not reported to care services a year before his murder

‘We take concerns about poor quality or overcrowded private accommodation very seriously and inspect properties quickly whenever problems are raised.

‘As in all situations like this, we have offered the family temporary accommodation and have also served a notice to the landlord to address the safety concerns.

‘The welfare of the family is our upmost priority so we will continue to look for temporary accommodation that meets the family’s needs and work with the landlord to see that any safety concerns are resolved urgently.’ Man Crushed To Death By Van In Moorhead,... 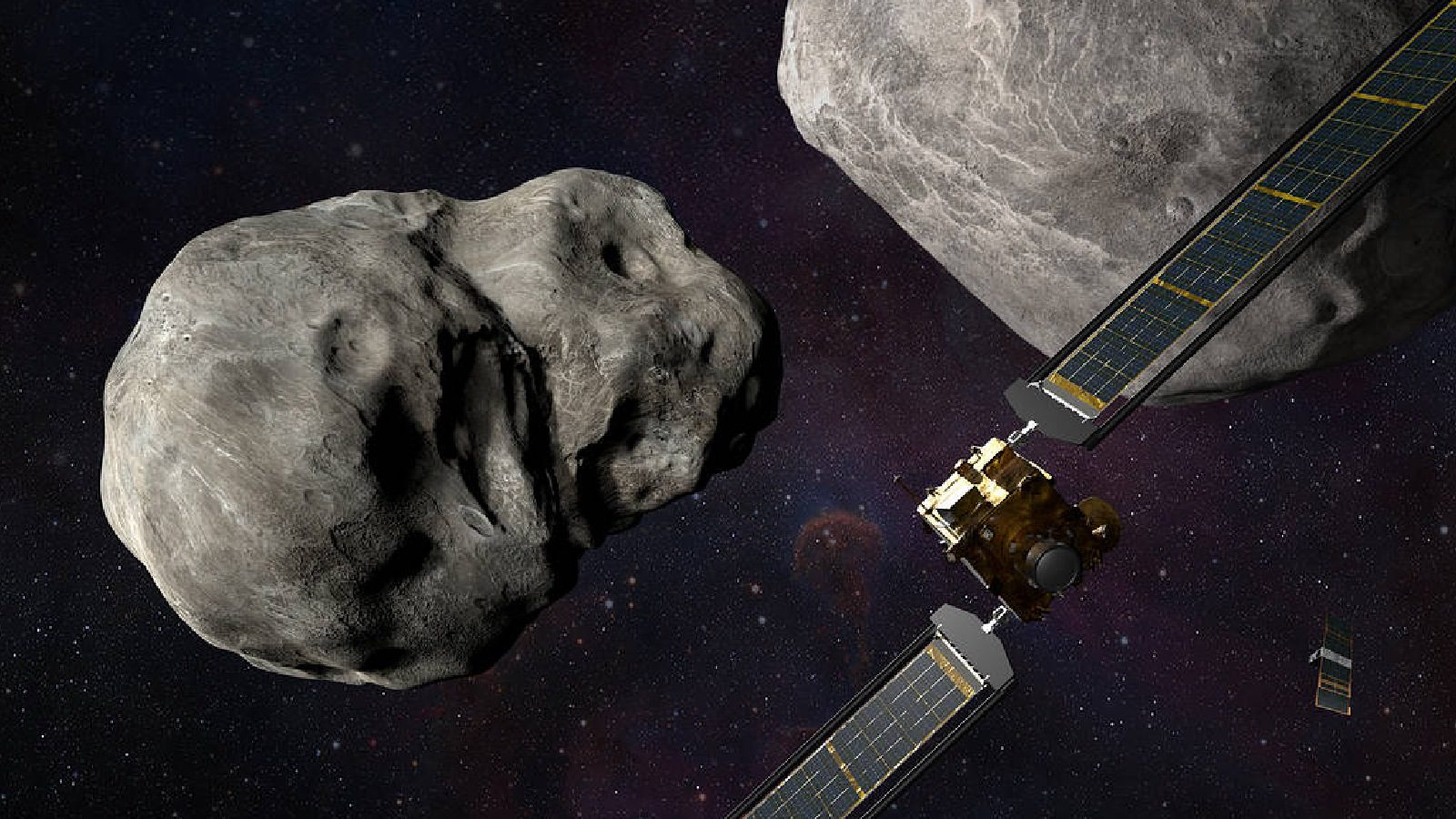 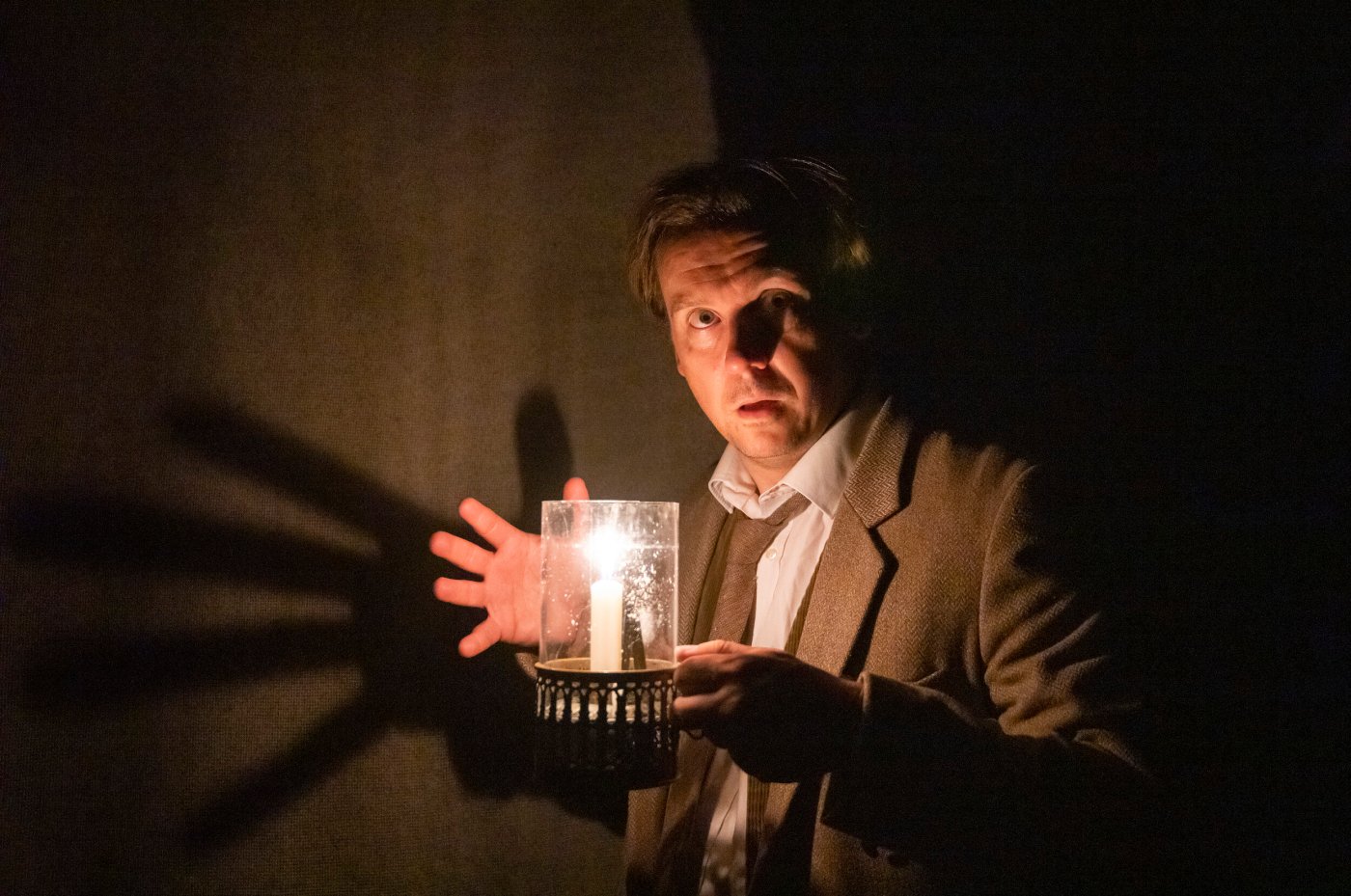 7 awesome Bay Area things to do this wee...