Gunners manager says friendship is ‘not going to change’.

Mikel Arteta insists his friendship with Pep Guardiola is ‘not going to change’ as their championship duel intensifies and his dream of battling the Manchester City boss for trophies finally comes true.

The Arsenal manager is relishing the fight for silverware with his fellow Spaniard, the man he learnt alongside as Guardiola’s assistant at City from 2016 to 2019, before joining the Gunners.

Premier League matters are put to one side tomorrow as Arsenal, who sit top of the standings with 50 points after 19 games, five points above second-placed City, meet the reigning champions at the Etihad in the fourth round of the FA Cup – their first meeting of the season.

Asked how he felt about going head-to-head with Guardiola on two fronts, Arteta said: ‘I always hoped this would be the case one day and it is happening this season.

‘We both want to win and defend our clubs in the best possible way. That has always been the case since day one. I would prefer to do it with someone else, to be fair.

‘I want the best for him, genuinely, and when you are challenging with someone like this, something comes in between that.

‘So it’s a strange feeling, it is what it is, and that’s our challenge.’

The FA Cup tie will be followed by two mouthwatering top-flight clashes scheduled for mid-February and late April.

Arsenal are seeking their first Premier League crown since 2004 and reflecting on their impressive season so far, Arteta added: ‘The key word probably would be belief.

‘Not only our belief but the staff’s belief, the players’ belief. The atmosphere we created with our people at the stadium. You could sense it if it’s down that we could go on and win it. And managing the game emotionally in a much better way than we used to. WATCH: ‘The Equalizer’ Returns For Its S... 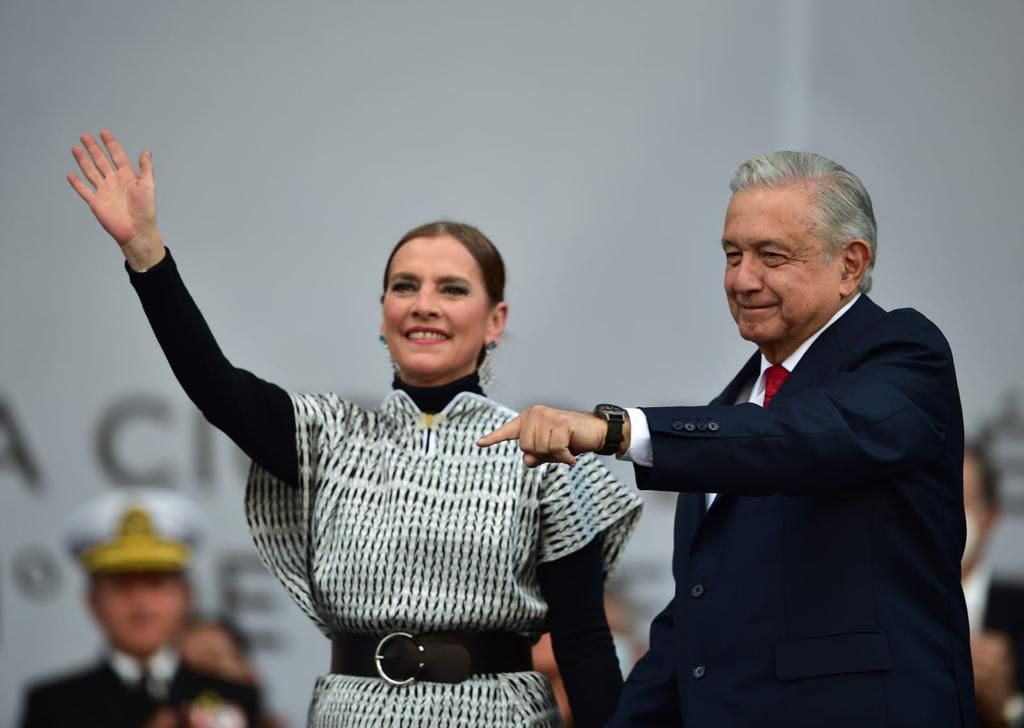 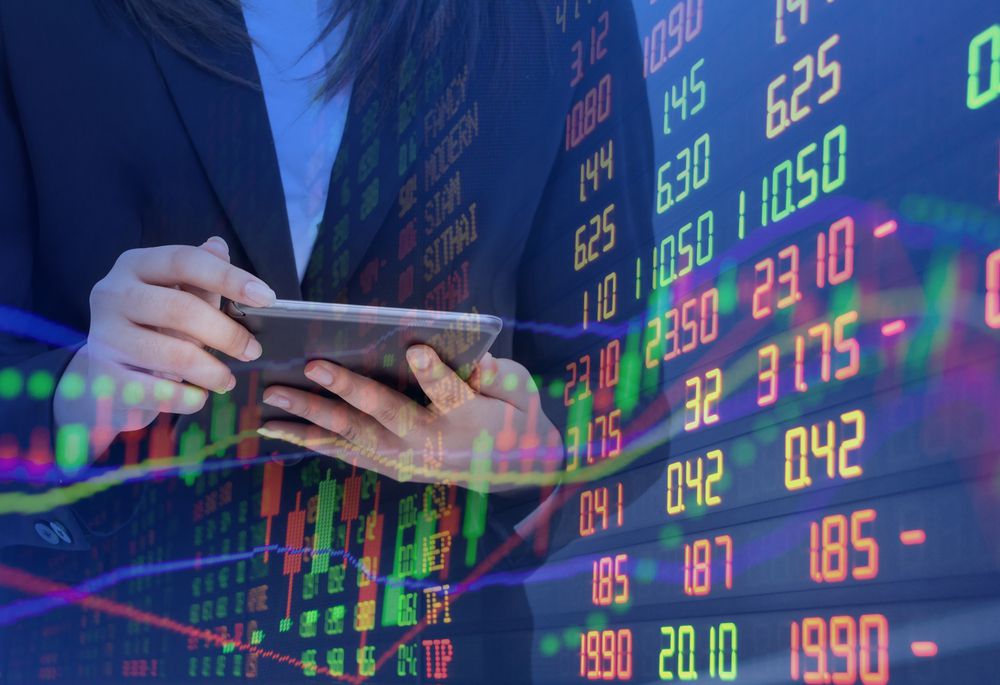