A Michigan man accused of spiking his wife's cereal with heroin was convicted of murder and other crimes Wednesday. DAVISON, Mich. (AP) — A Michigan man accused of spiking his wife’s cereal with heroin was convicted of murder and other crimes Wednesday.

The medical examiner had classified Christina Harris’ death in 2014 as an accidental overdose. But investigators subsequently alleged that it was a murder scheme hatched by Jason Harris at their Davison home in Genesee County.

Family members insisted that Christina didn’t use drugs. Indeed, a sample of frozen breast milk showed no evidence of it.

“This was a very tragic case and my heart goes out to the family and friends,” prosecutor David Leyton said.

Harris was charged in 2019, five years after his wife’s death. He received $120,000 in life insurance benefits. Two weeks after Christina’s death, another woman moved into the home.

Harris faces a mandatory sentence of life in prison.

© 2021 Associated Press. All Rights Reserved. This material may not be published, broadcast, rewritten, or redistributed. 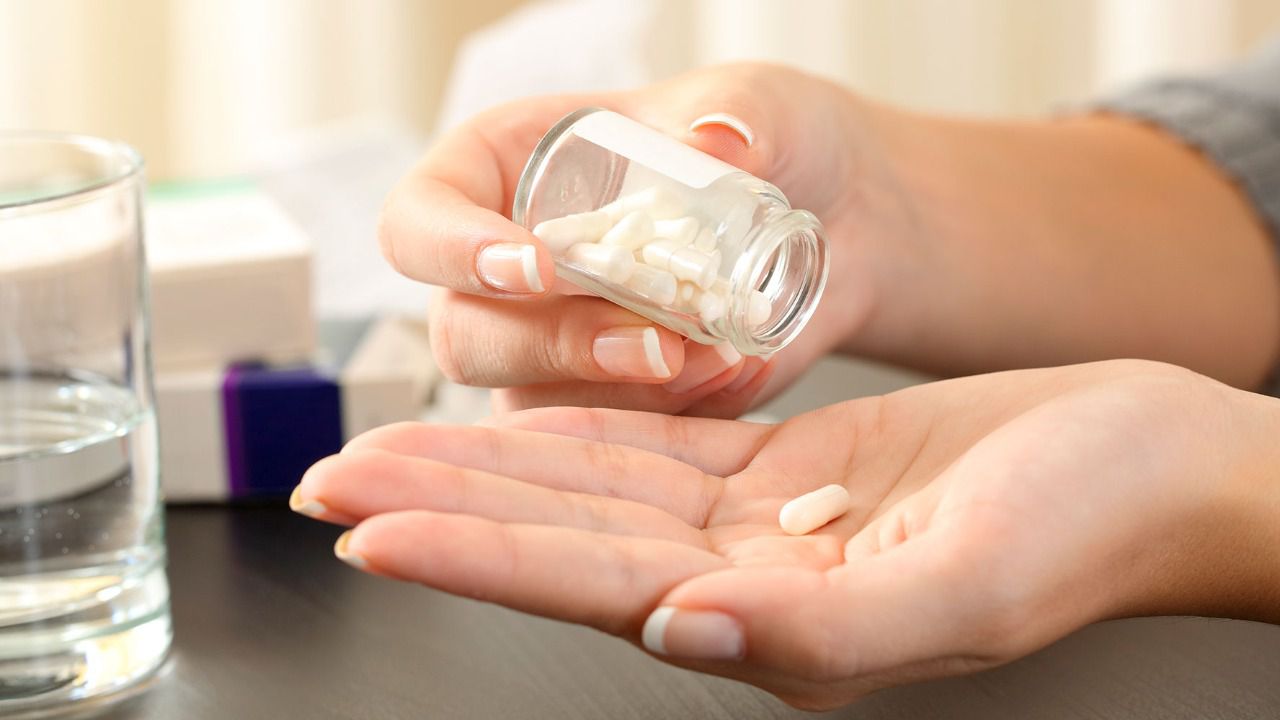