The emerging talents won their respective quarter-finals to join Mary McDonagh on the prestigious continental podium.

The first of nine Irish fighters through the ropes in Montelsilvano today, Tredagh prospect Conway managed to get the medal ball rolling.

The 50kg secured European bronze thanks to a unanimous decision win over Ukraine’s Daria Makhrova. ‘Paceie’ won all three rounds on all five judges’ scorecards.

Keogh stepped onto the podium soon after as she overcame Lithuania’s Silvija Karavackaite to reach the semi-finals.

The Olympic fighter progressed via split decision after a tense and tight-fought battle.

Ireland will look to continue on the medal train with seven more fighters to compete across an action-packed day. 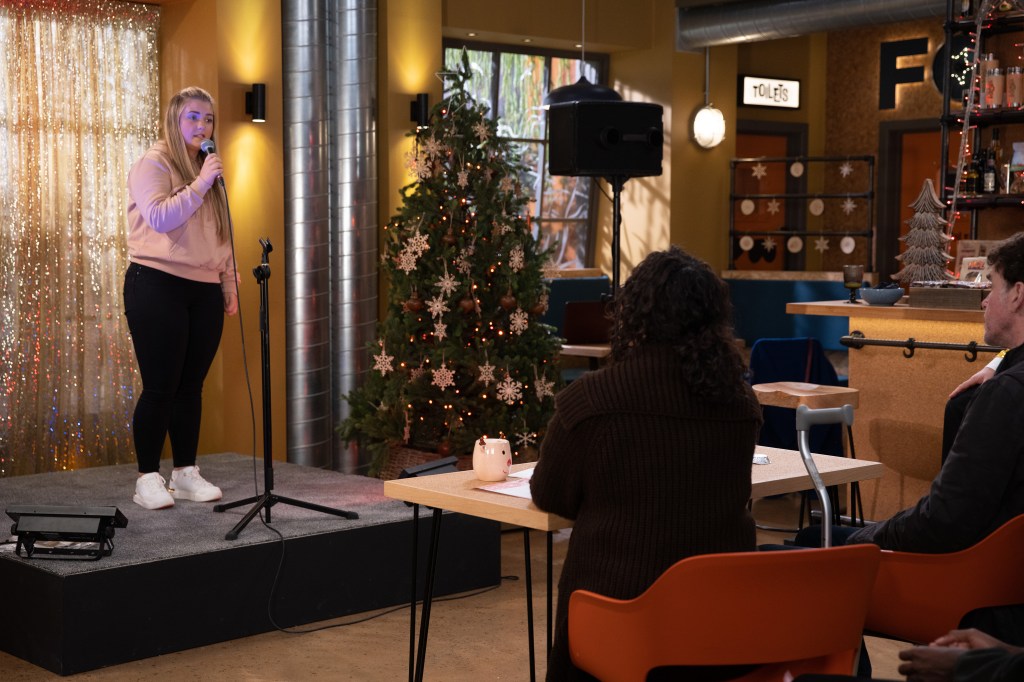 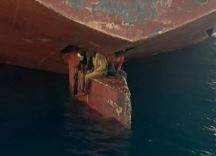 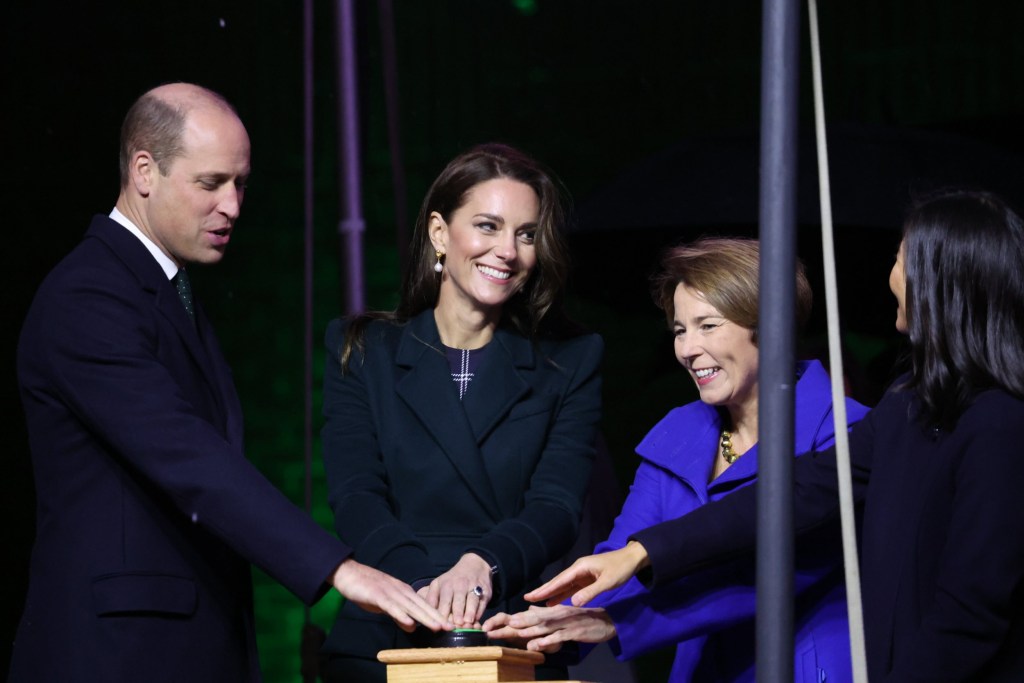