Marathon talks to form next Dutch coalition near finish line

THE HAGUE, Netherlands (AP) — The four parties negotiating to form the next ruling Dutch coalition plan to send a…

THE HAGUE, Netherlands (AP) — The four parties negotiating to form the next ruling Dutch coalition plan to send a policy blueprint for the next term of government to lawmakers this week, marking another step toward the end of marathon talks that followed a March election.

The two officials overseeing the talks announced Monday that they plan to send the plan, known as a coalition accord, to Parliament on Wednesday afternoon. Lawmakers will then debate the plan before the coalition formation process advances to the next stage — selecting ministers to make up the next Cabinet.

The Netherlands’ longest ever formation process was kicked off nearly nine months ago by March 17’s general election that was won by incumbent prime minister Mark Rutte’s People’s Party for Freedom and Democracy.

If the talks produce a new coalition, Rutte is poised to begin a fourth term as prime minister after leading a caretaker administration since the election.

The four parties hammering out policies for the next government are the same four that made up the last Dutch coalition. That government, made up of Rutte’s VVD, the centrist D66 and two Christian-based parties, resigned weeks ahead of the March election to take political responsibility for a scandal in which thousands of parents were plunged into debt after being wrongly identified as fraudsters by tax authorities. 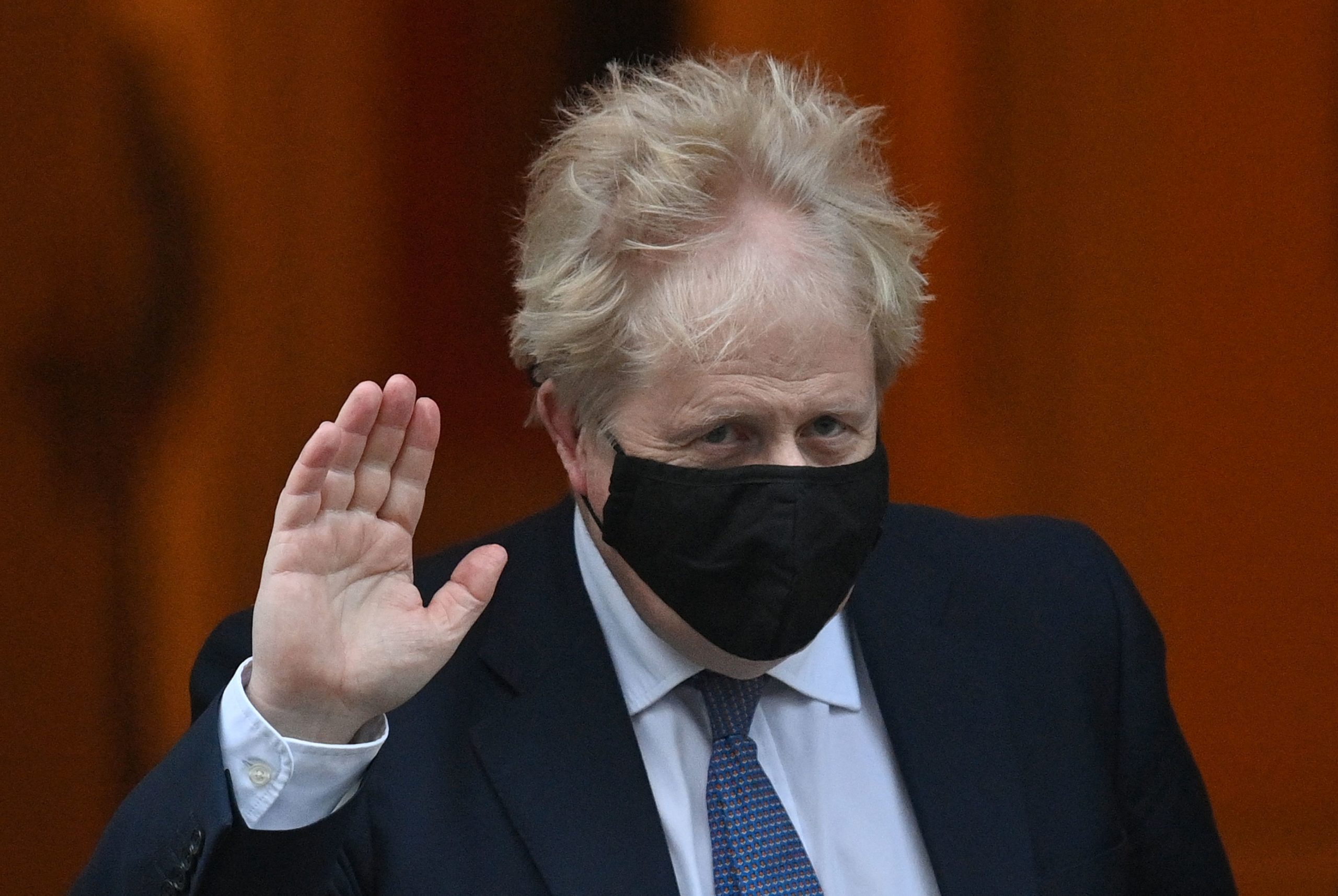 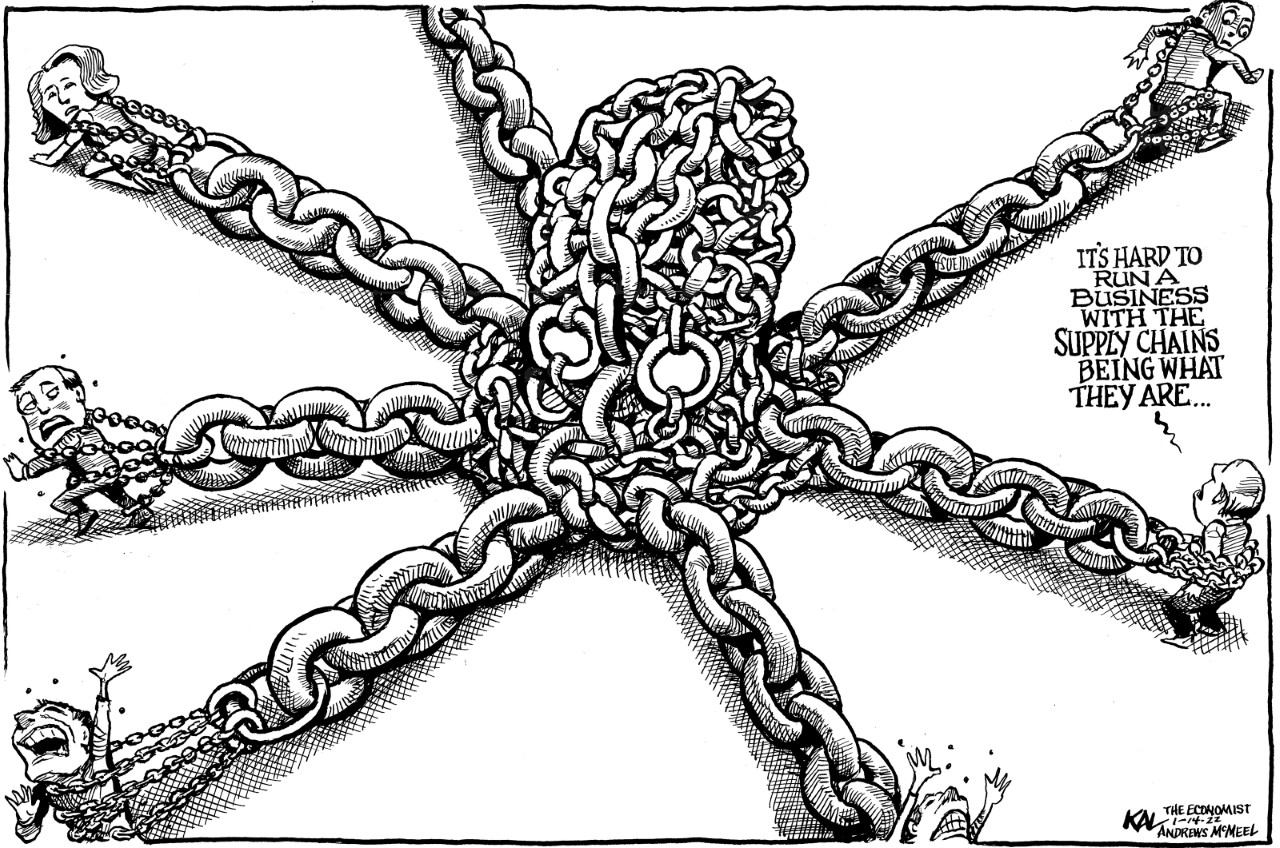 World’s cartoonists on this week’s event...