One alleged victim recalls drinking a cup of 'dark brown liquid' being held to his lips. 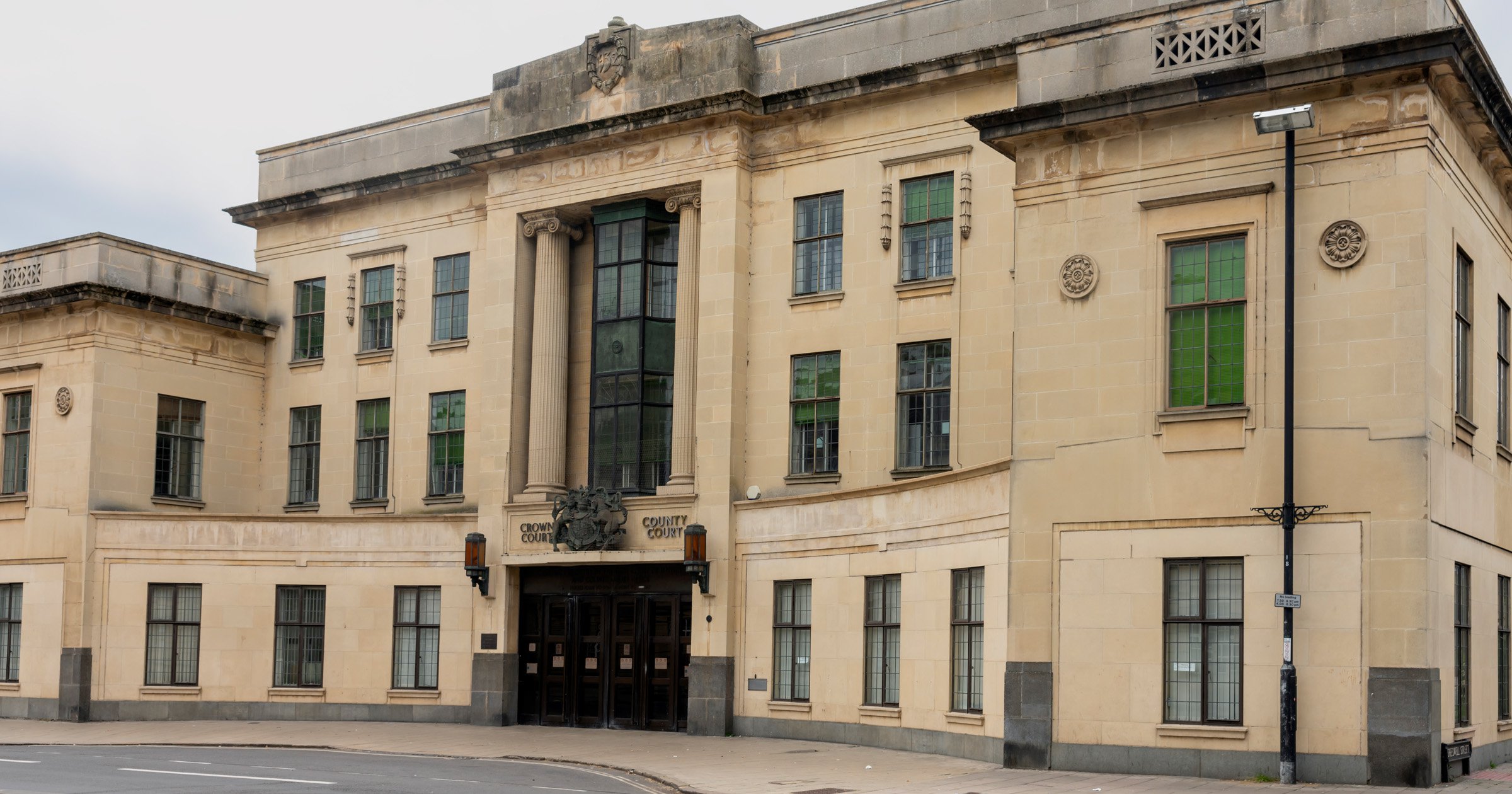 A man feared to have used an ‘aphrodisiac’ to drug two men before sexually assaulting them has told a court everything he did was consensual.

Luiz Da Silva Neto, 35, denies accusations that he trawled bars to ‘pick up a drunken and vulnerable person’ or that he spiked anyone.

Detectives fear he may have drugged his targets with wither GHB or GBL before sexually assaulting them in November and December last year.

Jurors heard how the first alleged assault took place at a cottage in Middle Barton, Oxfordshire.

The first man had gone there to carry out some decorating work and the pair had shots of Jagermeister together before the alleged victim began to feel tired.

He went to sleep fully clothed before waking up naked, jurors at Oxford Crown Court heard.

Under cross-examination Da Silva Neto said ‘he was consenting’ and ‘awake’ when he performed oral sex on the man.

Prosecutor Matthew Walsh said: ‘If a person drugs another person causing them to pass out, the person who passed out cannot be consenting to what takes place?’

He added: ‘It would be obvious’ to the person who did the drugging that the other person was not consenting.

Da Silva Neto insisted it is ‘not the truth’ that he spiked the man, who cannot be named for legal reasons, adding: ‘I have never, ever given anyone any drugs.’

When leaving the property, the alleged victim noticed what he described as a syringe on the side of the kitchen and was convinced he’d been drugged, jurors previously heard.

Mr Walsh has previously described the drug as an ‘aphrodisiac’ with ‘euphoric and hallucinogenic effects’.

The second alleged victim was a married man who was on a night out with work colleagues at Raffles nightclub, in London’s West End.

The man previously told the hearing he has vague memories of feeling ‘strange’ when he spoke to a doorman.

He recalls drinking a cup of ‘dark brown liquid’ being held to his lips at some point before waking up naked in a strange room in Oxfordshire.

Da Silva Neto said he was ‘high’ and looking for drugs that night, but the married man did not seem intoxicated when they met.

Mr Walsh noted that the defendant had been filming in the toilets of local pubs for his own ‘sexual gratification’.

‘You were looking to start a conversation, to find somebody who might be drunk and someone you might be able to take advantage of,’ he added.

Da Silva Neto said he ‘disagreed’ with that and that he knew filming in the toilets was wrong but it happened because he was high.

Flatly denying that he spiked the married man’s drink, he said: ‘I cannot say he is lying because I do not know the guy. I do not know if he was being himself that night.’

Da Silva Neto added: ‘It seems to me that he was a guy outside a nightclub. He was looking for some fun and a night out.

‘I invited him, not thinking that he would come with me. It is not something I would have done if I was not high to be honest.’

Da Silva Neto, of Wandsworth, southwest London, is charged with two counts of administering a substance with intent and two counts of causing a person to engage in sexual activity without consent.

He also faces one count of kidnapping, rape and committing an offence with intent to commit a sexual offence. 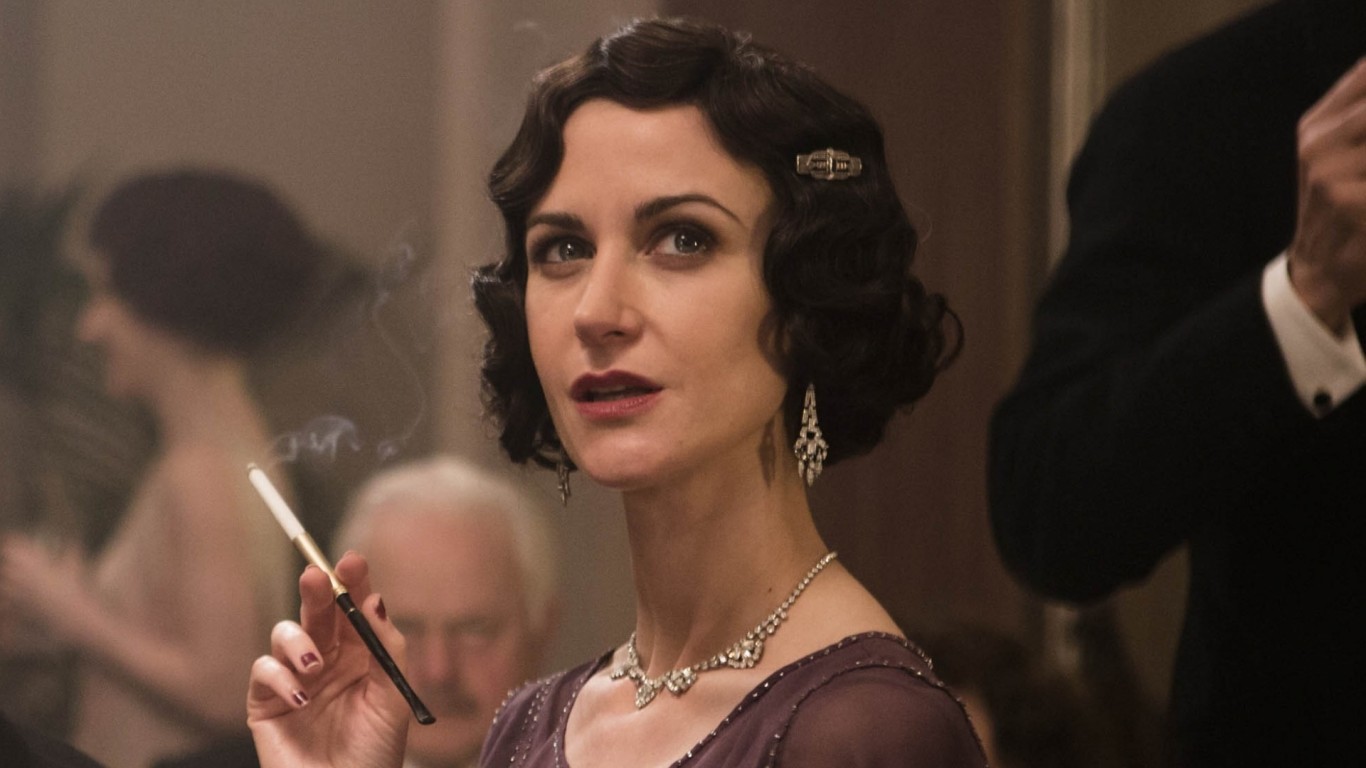 Celebrity Bake Off: Who is Katherine Kel... 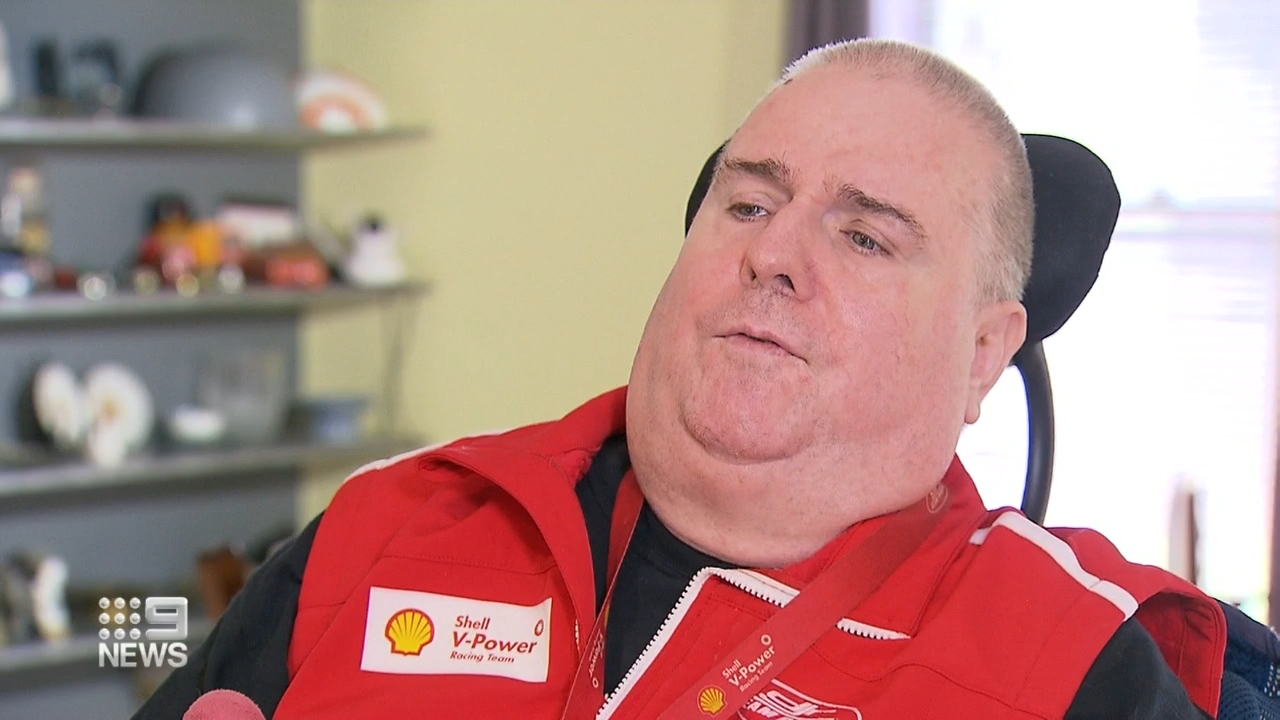 Queensland couple in battle with council... 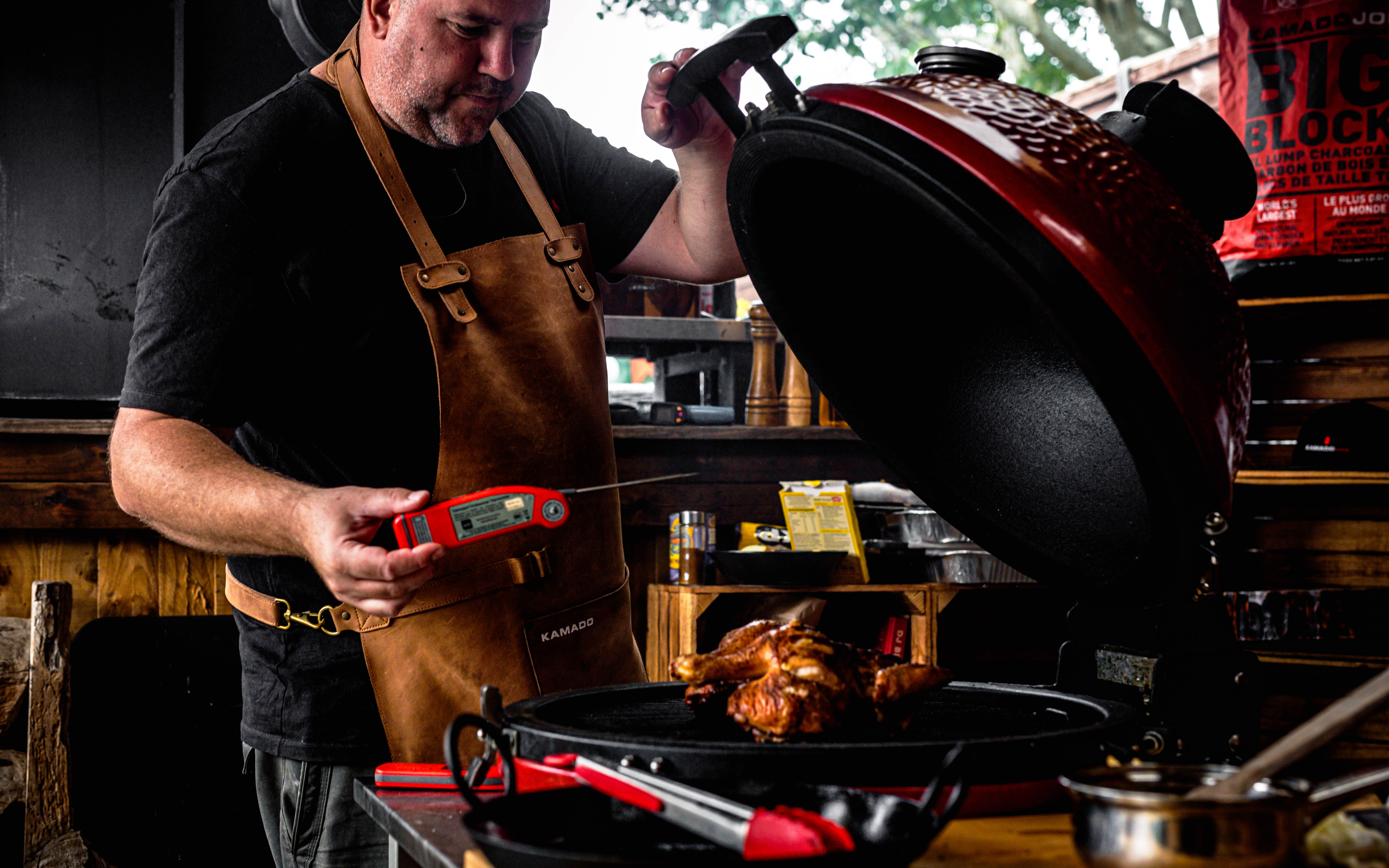 How to cook the perfect, juicy steak on ...