He's made a good impression.

Former Manchester United Adrien Rabiot could still play in the Premier League with Arsenal, Chelsea and Tottenham all reportedly interested in the midfielder.

Rabiot came very close to moving to Old Trafford over the summer after United agreed a £15million deal with Juventus, only for the transfer to collapse after they were unable to agree personal terms with the player.

The Red Devils went onto sign Real Madrid’s Casemiro instead while Rabiot has enjoyed somewhat of a resurgence in Serie A, which has carried over into the World Cup.

The 27-year-old scored France’s opening goal of the tournament in the 4-1 comeback win over Australia on Tuesday.

However, while Juventus manager Massimiliano Allegri is keen to keep hold of his star player, it seems increasingly likely that Rabiot will leave Turin soon, which his contract expiring at the end of the season.

That also means that foreign-clubs can begin negotiations with the player in January to sign him on a free next summer, which seems to have piqued the interest of London’s biggest teams.

According to Calciomercato, Arsenal, Chelsea and Tottenham are monitoring Rabiot’s situation, with all three sides looking to bolster their midfield options.

Arsenal already have a strong midfield pairing in the form of Thomas Partey and Granit Xhaka, but will need more depth in order to maintain their title challenge.

Graham Potter is in the process of reshaping his Chelsea side and will need new midfielders if out of contract duo N’Golo Kante and Jorginho choose to leave Stamford Bridge.

Tottenham meanwhile are well stocked in that position but manager Antonio Conte and football director Fabio Paratici have strong ties to Juventus and like to recruit Italian-based players.

While known for being a combustable personality off the pitch, Rabiot is a very talented and successful player, having won many trophies including six league titles with Juventus and Paris Saint-Germain.

He should next be in action for France in their clash with Denmark on Saturday. 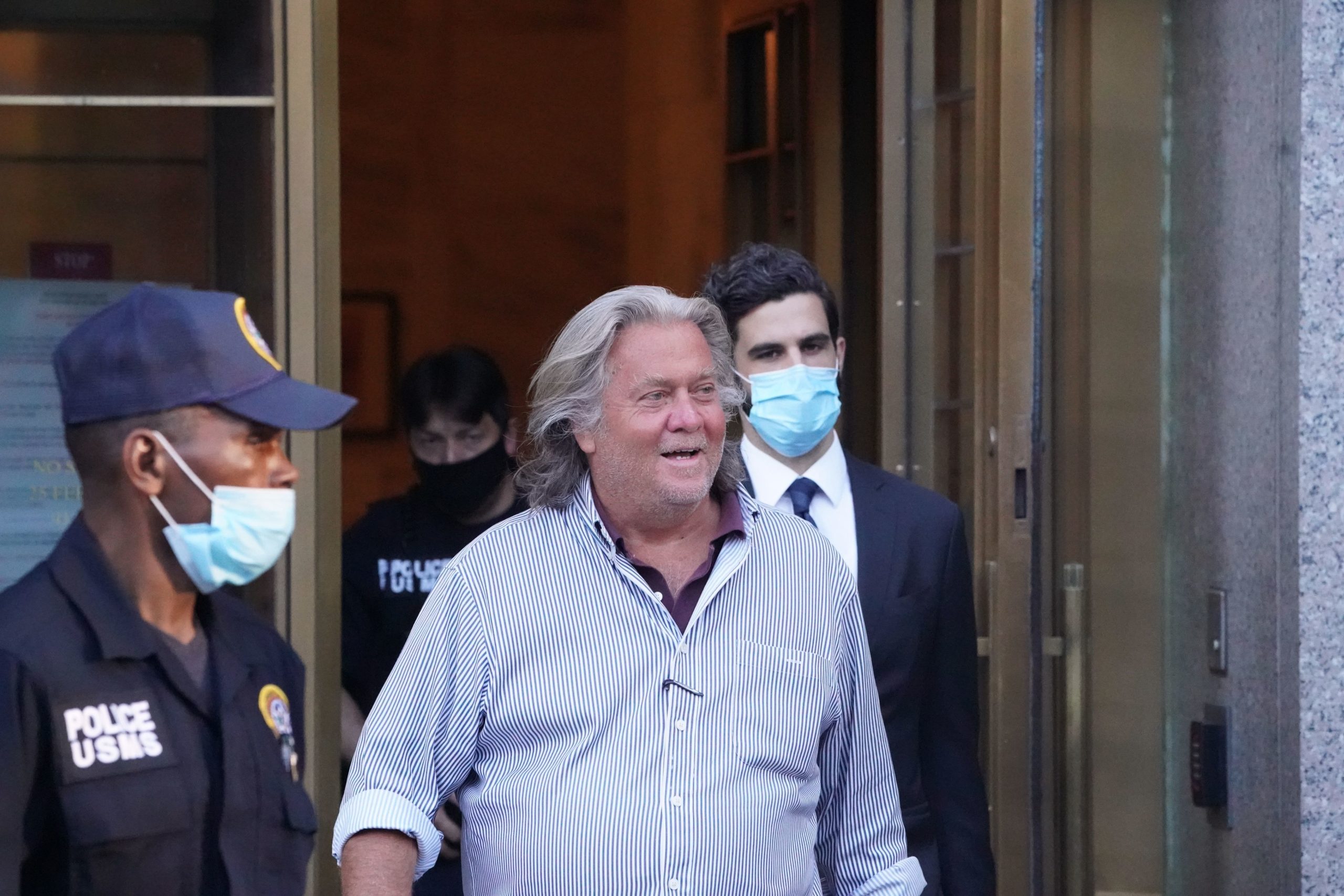 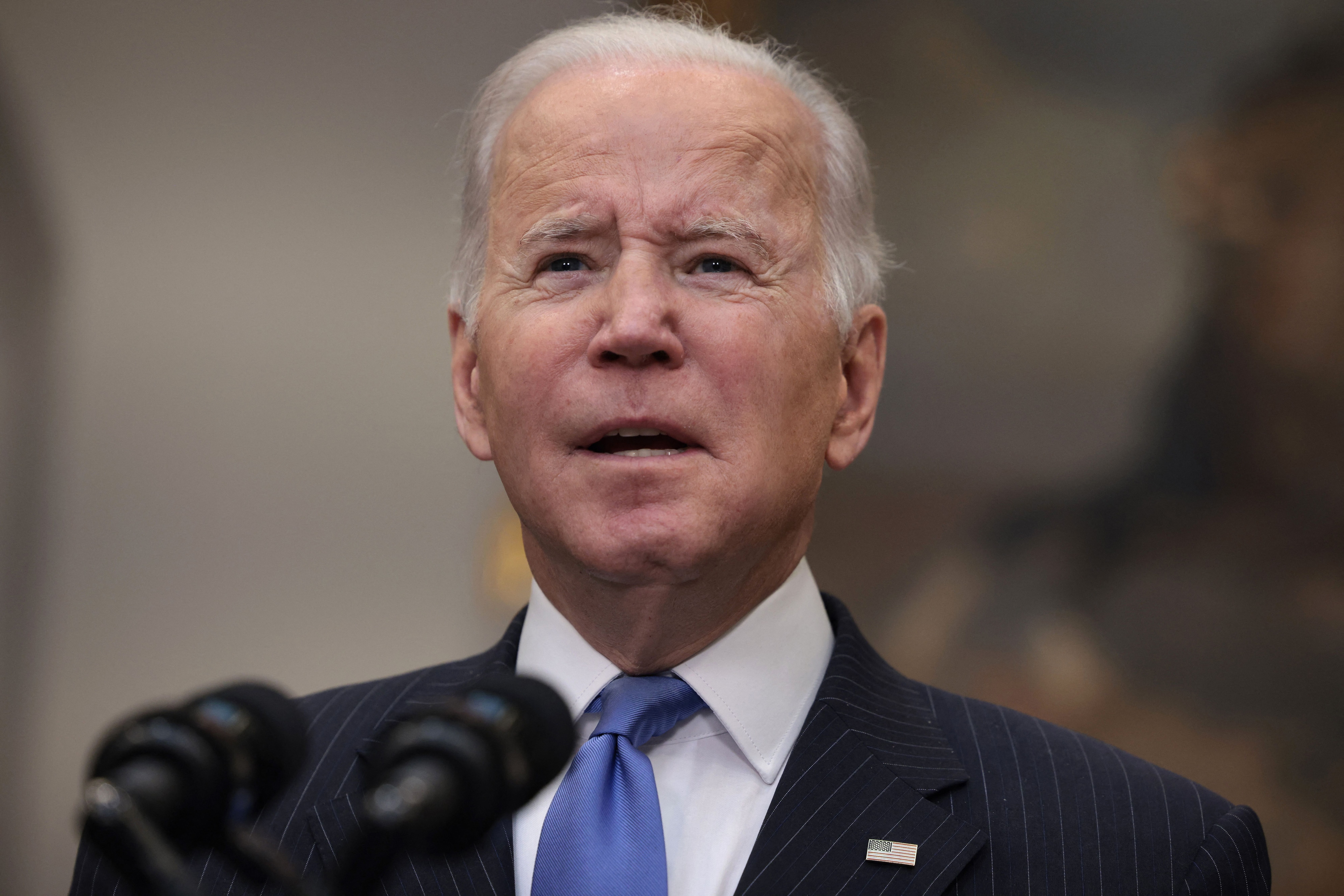