Fatoumatta Hydara, 28, and Fatimah Drammeh, three, and Naeemah Drammeh, one, lost their lives.

A 31-year-old man has been charged with the murders of a woman and her two daughters who died following a fire at their home in Nottingham.

Fatoumatta Hydara, 28, and Fatimah Drammeh, three, and Naeemah Drammeh, one, lost their lives.

Ms Hydara was rushed to Queen’s Medical Centre following Sunday’s fire in Fairisle Close at 3.17am.

Her two children were taken to the same hospital and pronounced dead shortly after arrival.

Jamie Barrow, 31, has now been charged with the murders of Ms Hydara and her daughters, Nottinghamshire Police said this evening.

He will be kept in custody overnight to appear at Nottingham Magistrates’ Court tomorrow.

Assistant Chief Constable Rob Griffin, of Nottinghamshire Police, said: ‘Our thoughts remain with the family at this incredibly painful time, as well as the communities that have been affected by this most tragic of incidents.

‘The grief this family has been put through is incomprehensible.

‘Large teams of detectives have been working relentlessly alongside specialist search units and forensic experts to understand the full circumstances behind this deliberate fire.

‘Following those inquiries, we have charged a suspect with three counts of murder. The family are aware of this development and I would like to sincerely thank them for their patience and understanding as we do everything we possibly can to gain justice for Fatoumatta, Fatimah and Naeemah.’

Fatoumatta was previously described as ‘a very happy, bubbly woman who wouldn’t have the heart to hurt a fly’.

Her husband, Aboubacarr Drammeh, paid tribute to his wife and daughters.

He said: ‘Fatoumatta had lived a short but a very beautiful and fulfilling life. A former voluntary worker, Fatoumatta was a very happy, bubbly woman who wouldn’t have the heart to hurt a fly.

‘We thank the Ahmadi Muslim community in Nottinghamshire, the Gambian community, the local neighbours and all those well-wishers for their continuous support in this difficult time.

‘I and my in-laws are left without any daughters, grandchildren and nieces. I will deeply miss my family.’ 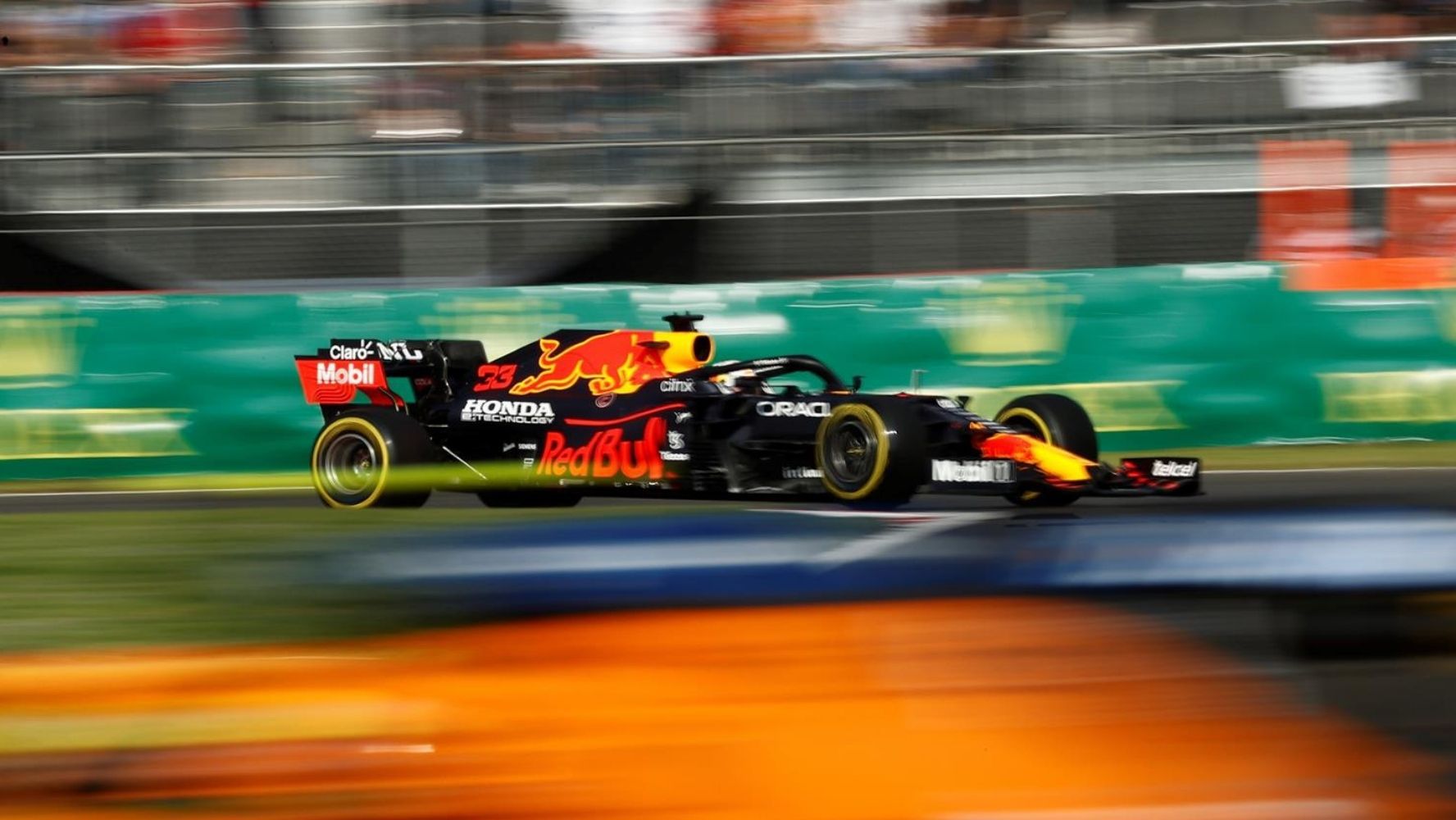 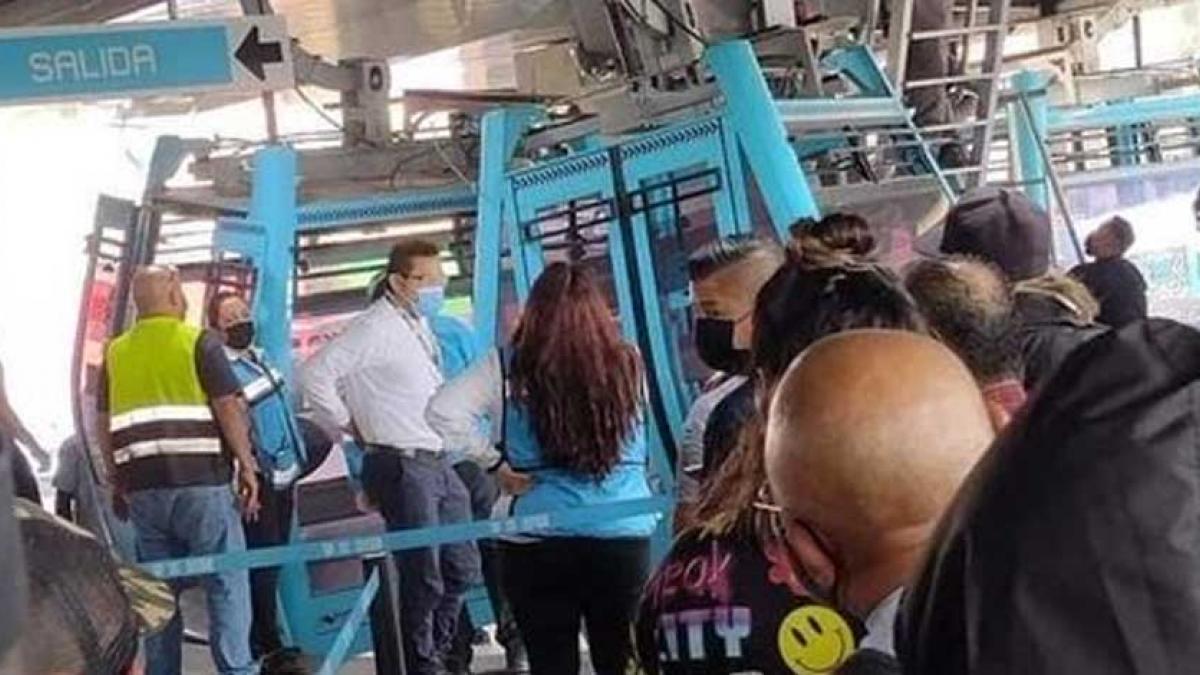 Bulgarian sees its population decline by... 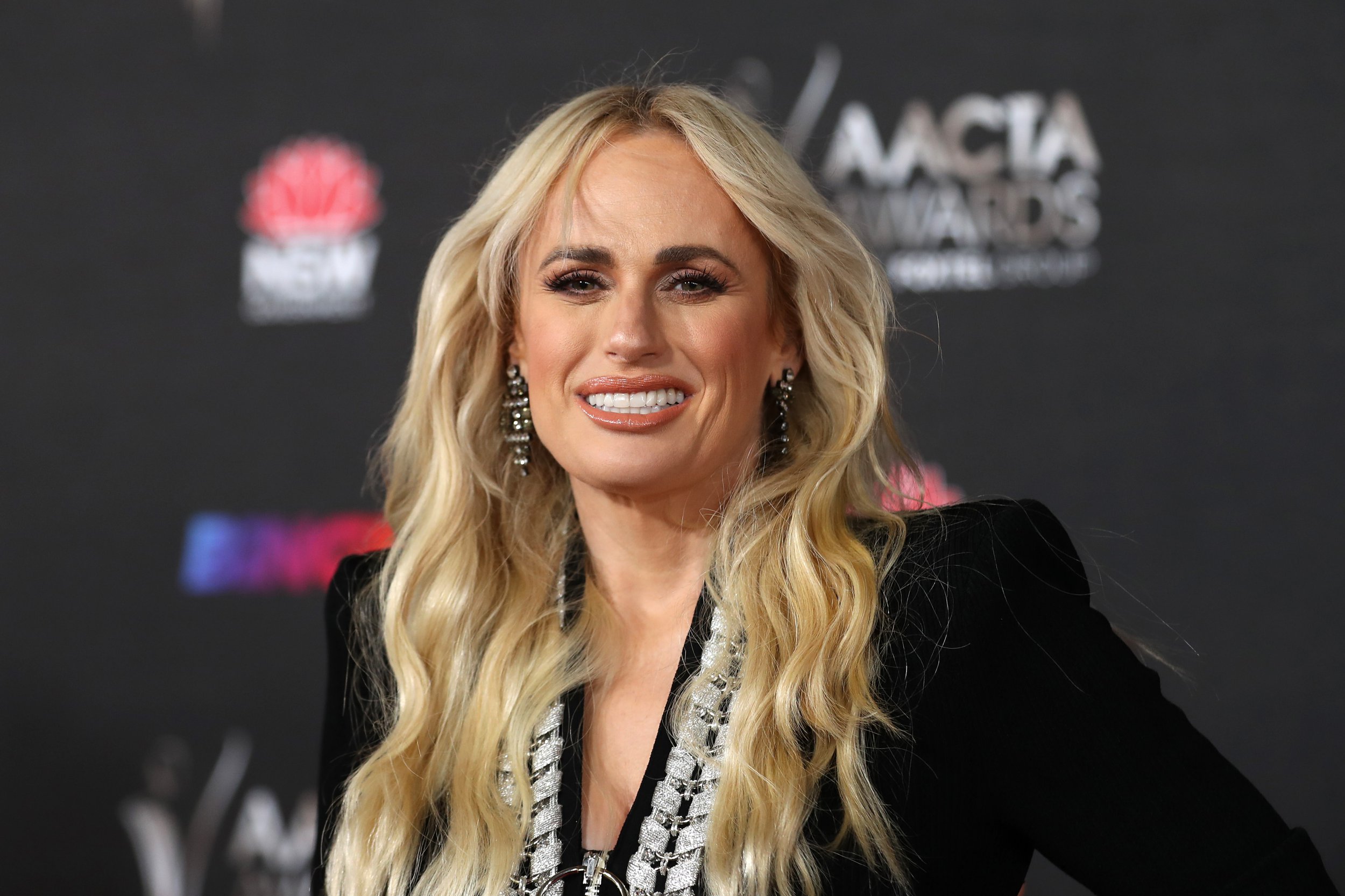