Comes to the front of my mind on this bluebird day in Austin By God Texas the subject of loyalty — a strong feeling of allegiance or fidelity to a person or a cause that results in a sense of heightened duty or devoted attachment.

There is no more loyal bunch of alumni on the planet than those of my alma mater, The Virginia Military Institute. 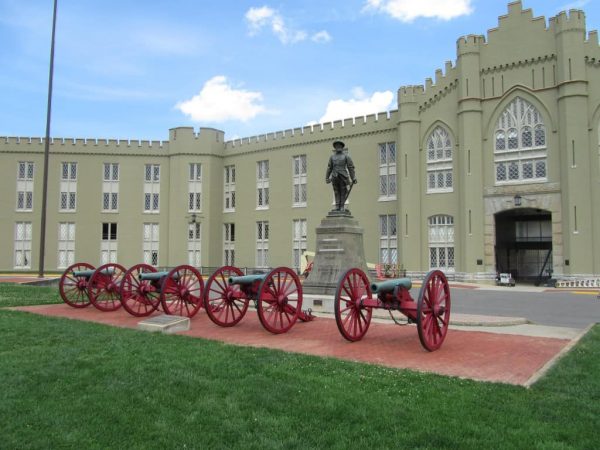 Stonewall Jackson, former prof at VMI, guarding the parade ground overseeing the Rockbridge Battery (Mexican War, Civil War vets) Matthew, Mark, Luke, John in front of Jackson Arch wherein is inscribed the inspiring phrase, “You may be whatever you resolve to be.”

[We surrendered the Silver Shako to The Citadel (South Carolina’s state military college) in Charleston this weekend on the football pitch. The Citadel has become a tough opponent since they began to admit men and became a 4-year college. <<< military school banter, love The Citadel, plus Charleston v Lexington?]

For your viewing pleasure, here is a livestream of the VMI parade ground. How many schools let their students’ parents helicopter over them like this?

You may note that old Stonewall is missing — he got cancelled in a recent leftist purge, a subject for another day.

Not only is VMI a place of enormous loyalty, the individual classes have a bond — the bond of a first year (Rat Year) in which a Rat is taxed physically, mentally, academically, intellectually to an extraordinary degree that engenders friendships based on the bonds of mutual suffering.

A VMI class, called Brother Rats, is the most loyal body of men/women (in my day, all men) known to mankind.

I use this unique, exclusive definition of loyalty as the upper band of what is attainable in life.

Come on, Big Red Car, cut to the chase already

Fine, dear reader. I think it is important for CEOs to cogitate on what loyalty means in their companies, to whom it is directed, and what is reasonable.

A wise man told me once, “If you want a friend in business, buy a Labrador.” So, I did and he was right, Labs are incredible — always ready for a game of fetch, great swimming pals, laugh at your jokes, lick your face — but what should we expect of our peers, subordinates, fellow travelers?

I, personally, have a very low expectation though I have enjoyed uncommon loyalty.

If you want folks to be loyal to you, treat them well.

If you want loyalty, invest energy in the relationship.

In business, loyal customers are those who will invest enough energy in the relationship to tell you that something went wrong, give you a chance to correct it, and build a stronger relationship based on the newly invested energy.

Big Red Car, what do you really expect?

OK, here it is — if you can’t deliver loyalty, then for God’s sake don’t be DISLOYAL.

Which brings me to this fuck — General Mark Milley or as he has come to be known around Washington DC, the Chinese Early Warning System — Pentagon Office. 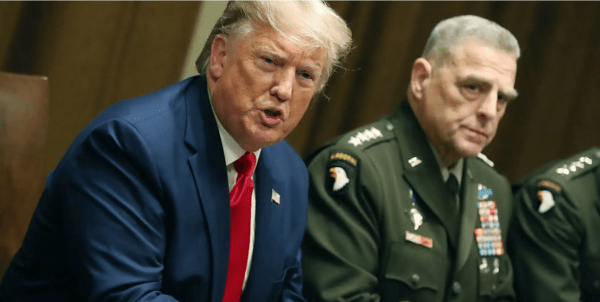 As President Trump, Commander-in-Chief, speaks his principal military adviser, General Mark Milley, is thinking, “I wonder what juicy tidbit I can leak to Bob Woodward to stick it up this guy’s keister?” Well played, General, you ratfucker.

I used to like Milley, respect him, but now I think he’s a slug, a political operative, a ratfuck.

I don’t fault him for failing to be loyal to his commander in chief, not one bit. President Trump can go buy a Lab. Right?

I fault General Milley for being DISLOYAL.

A sitting Chairman of the Joint Chiefs speaks, in person, in secret, with three writers penning Trump hit pieces while grinfucking and serving the Commander-in-Chief as his principal adviser. What kind of man does something like that?

You, General Milley, are a ratfuck of a man. Fine not to carry the guy’s water, but did you have to stick a shiv in his ribs while serving under him?

At least be as professional as General Scooter Mattis and wait until you’re out of office, run low on adulation, and need to write a book of your own. [Interesting side note — every point of contention between Trump and Mattis? Trump was right; Mattis was wrong. Nicely played, General Mattis, you idiot.]

Is it too much for a POTUS to expect his Chairman of the Joint Chiefs of Staff to not actively work against him with hit piece authors as he is pretending to serve him and the nation?

Shout out to Markie — Hey, Ace, maybe if you’d spent some of that time working on the Afghan withdrawal, it wouldn’t have been such a jug fuck?

But, hey, what the Hell do I really know anyway? I’m just a Big Red Car and I do not expect a Christmas card from the Milleys. 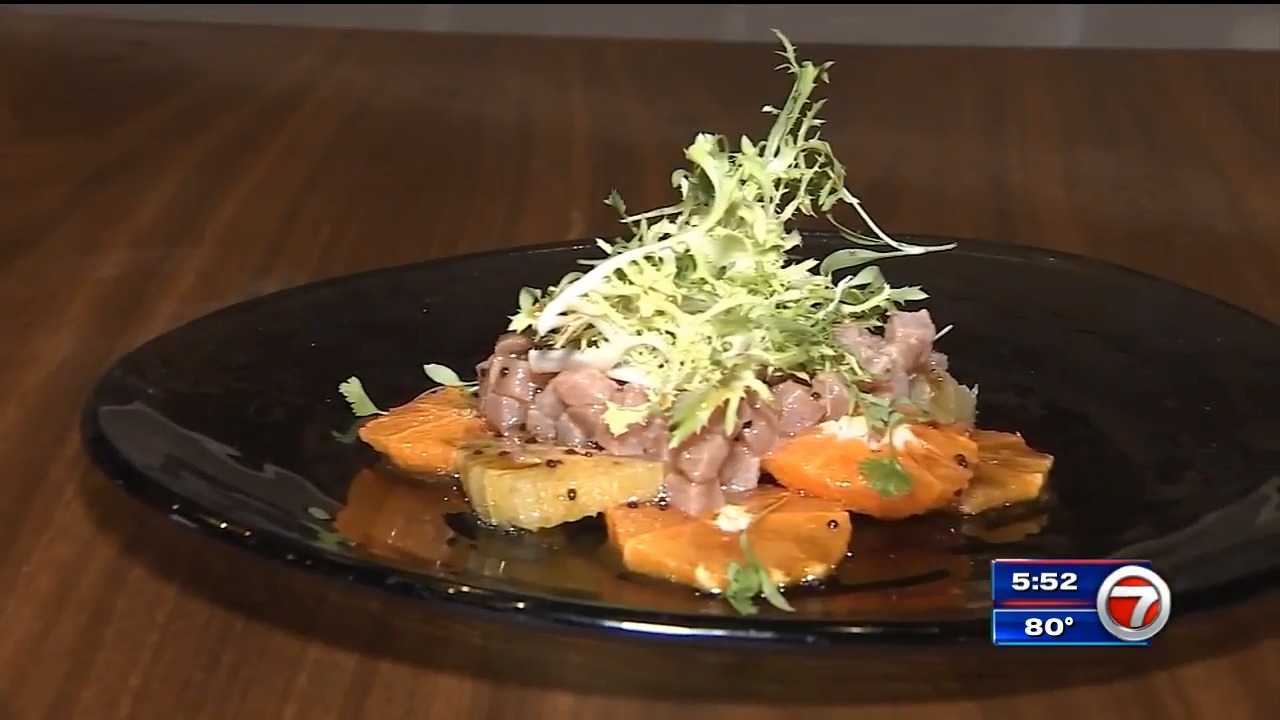 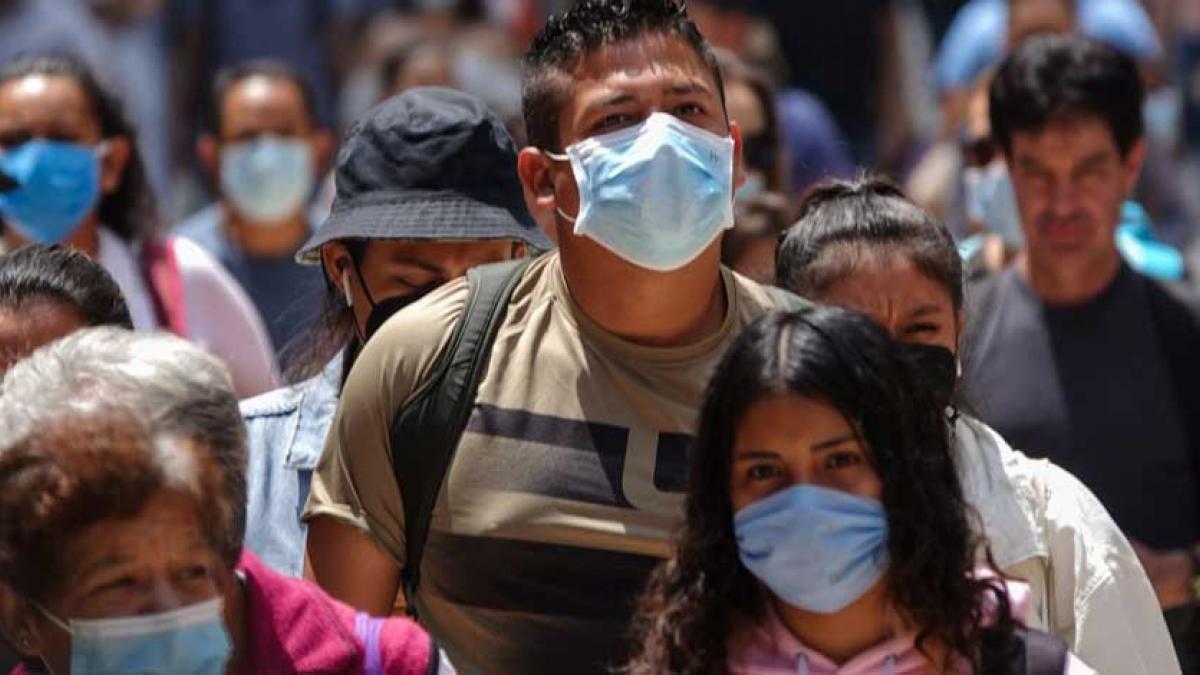