'We set up this foundation for this generation to be able to fly.' 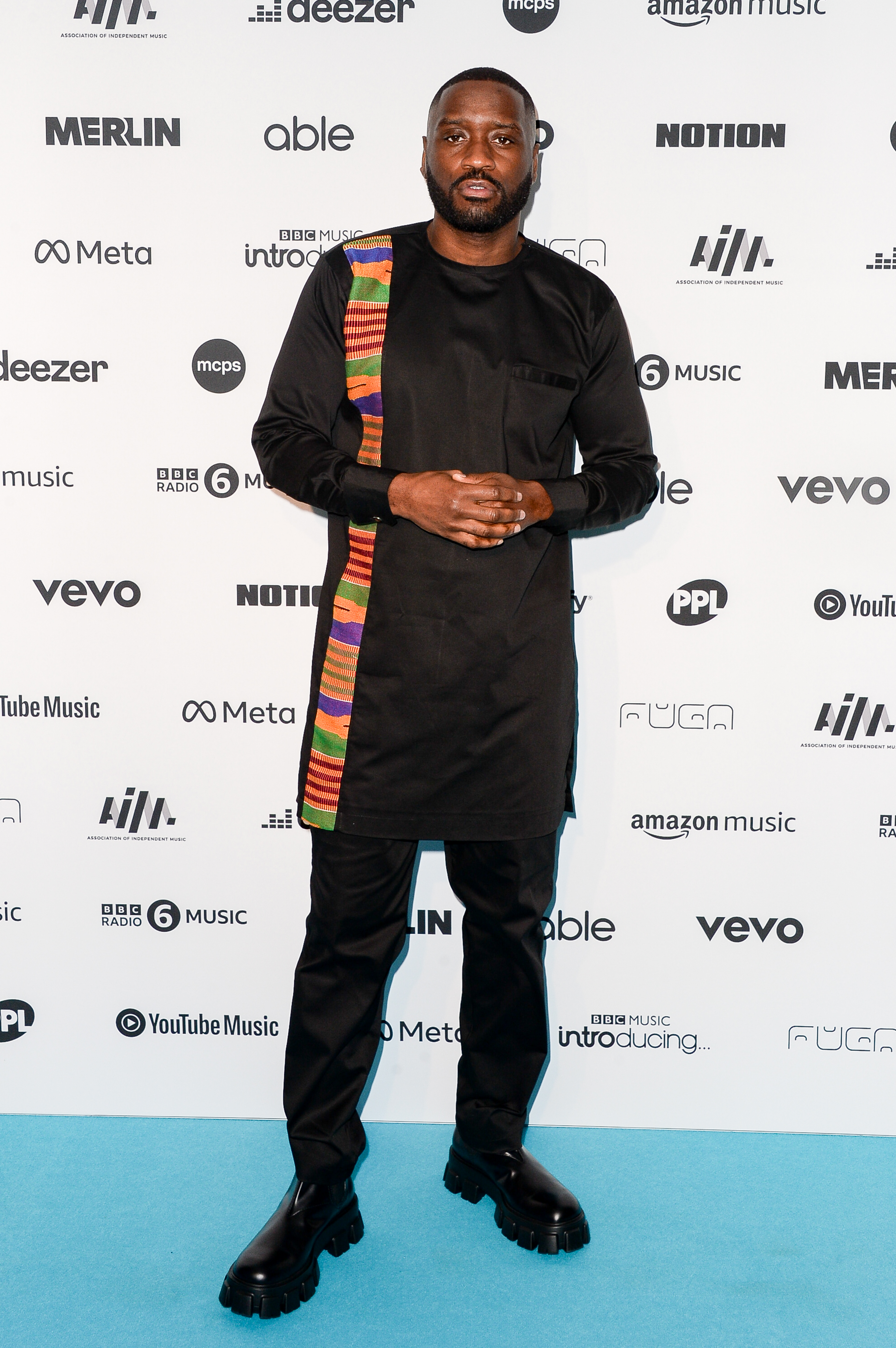 Lethal Bizzle has opened up about creating the foundation for grime artists like Stomzy and newer generations to flourish, as he celebrates more than two decades in the business.

The star, often referred to as one of the founding fathers of grime, recently received the AIM Independent Music Award for outstanding contribution to music.

‘It’s nice sitting down and seeing people speak on your behalf. It’s weird, but it’s good to get recognised for your hard work because sometimes it’s a lonely game and sometimes it feels like it’s a pointless one, it feels like no one’s hearing you,’ he told Metro.co.uk.

‘You always feel like you’re ready but sometimes the people may not be and perseverance, all of that. But getting to the end and getting a reward, it makes it all worth it.’

Lethal’s hard work hasn’t only resulted in his incredible career, but a foundation for countless grime artists to succeed.

‘We set up this foundation for this generation to be able to fly,’ he reflected.

‘When I came in the game, we didn’t have any resources, we had to create them, not knowing what it was going to become but it’s more satisfying to see how people are flourishing, using the resources that we helped create and creating a legacy and creating generational history.

‘Hopefully this goes on to generations to come and we’ll look back at history and see the forefathers. But it’s good to still be here and still be involved and still be appreciated and, most importantly, see the new generation thrive.’

Among the artists who came after Lethal is Stormzy, who this week was widely praised for his epic track and music video Mel Made Me Do It.

‘Stormzy’s someone that I followed really early on. He actually opened up for me on my tour many years ago. Seeing his journey closely as someone [I] – I wouldn’t say mentored but he’s looked to me for advice along the way – I see little parts of my advice he’s utilising and to see how he’s thriving and has taken over the world, it’s a beautiful feeling.’

Asked which parts of his advice Stormzy has run with, Lethal explained: ‘Just the way he conducts himself.

‘A lot of people take just being a humble person and a gracious person for granted and I feel that’s one of my strengths. No matter how high I get, how much success I get, I keep my feet on the floor and I think that’s something that Stormzy’s done. No matter how big he is, he’s the same old Mike.’

He aptly added: ‘I never feel like he’s too big for his boots. He always keeps his feet on the floor and that character will get you a lot further than some of the most talented people.’

Lethal has an incredible platform and it seems he’s determined to use it and be heard.

Just this week, he tweeted Keir Starmer, directly offering the Labour leader some advice, urging him not to ‘fumble it’.

‘Dear @Keir_Starmer, although conservatives being in power is financially beneficial for me I’m a Labour supporter,’ he said. ‘We haven’t been at the races for years & I truly believe this next election is our best opportunity to get back into number 10. You have one job! Pls don’t fumble it.’

‘The country, we’ve been f**king under it for a little while and I’m glad that Boris is gone but, to be honest with you, this Liz [Truss] woman, I don’t really trust her either,’ he elaborated. ‘I’m a Labour man, I’m from Walthamstow, I’m from a working class area and, like I said in my tweet, it is financially more beneficial for [me for the Conservatives to be in power] because of taxes and stuff.

‘But we need to help our people and the country needs to change, man. We need a different direction, we need some new ideas, and I think it’s time. And I feel like Keir Starmer’s got the easiest run of his life – that’s why I had to tell him, “Bro, listen.”‘

‘I feel like I need to use my voice to create some awareness and let people know that there are people suffering out here. I know people living where I’m from, and they’re going through it. When I was over there, it was a lot better, there were a lot more things for the kids,’ he added.

Meanwhile, Lethal can relate to anyone struggling with their mental health, admitting he found lockdown ‘really tough’.

‘I’m used to performing, being outside – tonight is going to be my first performance at a venue like this in two and a half years. It was really, really hard, because I’m writing music, I can’t perform it,’ he recalled.

‘How did I get my head around it? Do you know what? A lot of working out helped me. I was doing a lot of running, going to the gym, and just trying to think positive. But I know a lot of artists are struggling right now, especially off the back of the pandemic, everyone is struggling. Everyone is going through it.

Household technology swaps that will save you money on energy bills

‘For me, kind of just remembering my purpose and having a fanbase gives you that encouragement to keep going, but also looking after yourself. Sometimes it’s alright to step back and not do anything, just self care.

‘I think sometimes we need to [step] away from what you’re used to doing and then come back again fresh…You’re not alone, man.’ 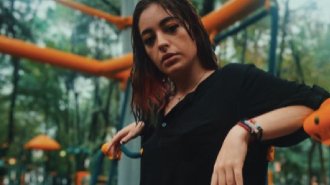