If the lava cuts through the highway, it could disrupt the island's transit and infrastructure.

The lava flows from the world’s largest volcano are now threatening a major highway on Hawaii’s Big Island.

Lava spewing from Mauna Loa is now just over 3 miles from Daniel K Inouye Highway, a major thoroughfare across the archipelago’s largest island.

If the lava cuts through the highway, it could disrupt the island’s transit and infrastructure, officials said.

The US Geological Survey said there is a ‘very high probability’ that the flows will reach the road within the next few days. They are currently travelling at a speed of 24 meters per hour.

The eruption began on November 27 in Moku‘āweoweo, Mauna Loa’s summit caldera. It has been almost 40 years since the world’s largest active volcano has erupted.

Officials are still insisting that there is no immediate threat to houses and communities at this time and no standing evacuation orders, but lava flows are nearly impossible to predict.

‘There is no physical way or technological way to change the course of where the lava flows,’ Hawaii Governor David Ige said. ‘We’re thankful the lava flow is not affecting residential areas at this time, allowing schools and businesses to remain open.’

In preparation for possible evacuations, the island opened shelters in Pahala and Kailua-Kona. Several people from the towns of Ka‘ū and Kona have self-evacuated already, Hawaii Island Mayor Mitch Roth said.

On Tuesday, Mayor Roth took the unusual step of banning parking and walking on Daniel K Inouye Highway after an increased amount of onlookers began driving to the zone to catch photos and selfies with the erupting volcano.

The eruption is currently causing increased levels of sulfur dioxide and vog, or volcanic smog, in many parts of the Big Island.

‘COVID face masks like KN95s do NOT provide protection from sulfur dioxide or vog,’ the Governor’s office warned. ‘However, they can help reduce inhaled hazardous particulates such as falling ash and Pele’s hair, when walking outside.’

Got a story? Get in touch with our news team by emailing us at [email protected]. Or you can submit your videos and pictures here. 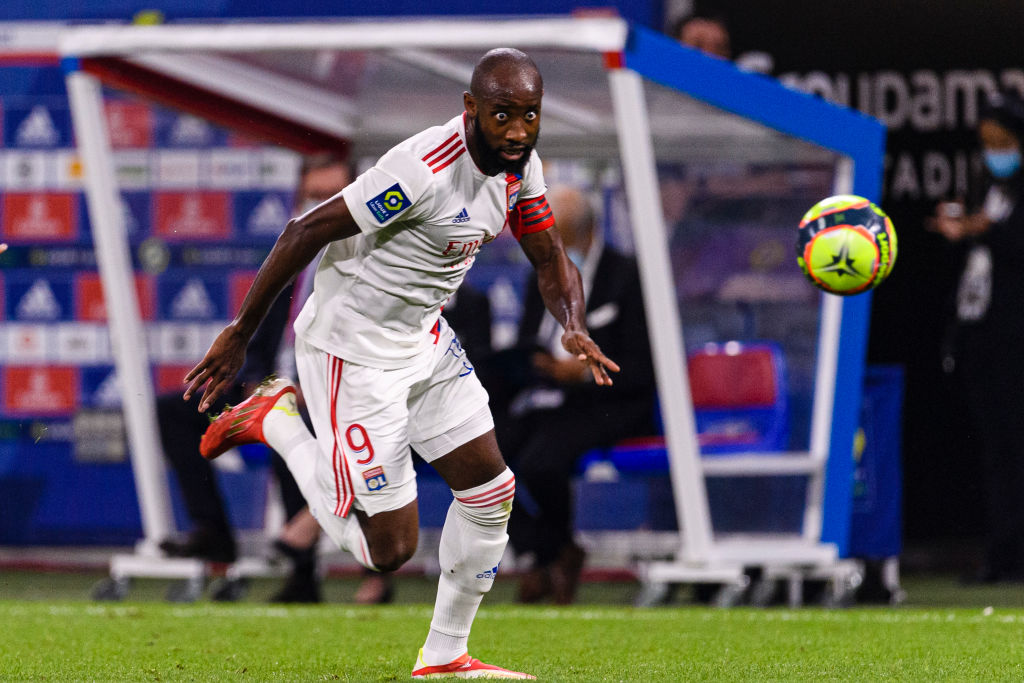 Newcastle eyeing up former Man Utd and A... 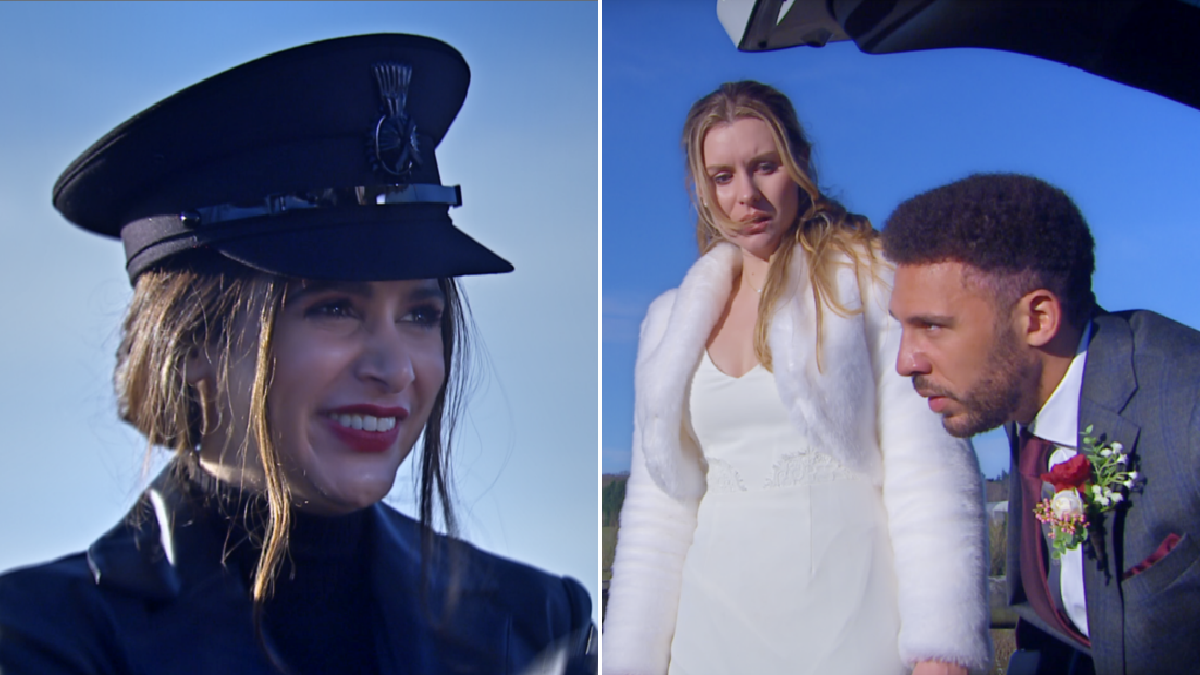