A video was posted to social media of a female student who was surrounded by several male students in a boys’ bathroom and sexually assaulted. LOS ANGELES (CBSLA) — A report of sexual assault in a bathroom at Hamilton High School was under investigation Tuesday by the LAPD and Los Angeles Unified School police.

The video shows a lone female student being sexually assaulted by at least one boy, surrounded by several more male students in a boys’ bathroom. The graphic and disturbing video is reportedly circulating on Instagram and Tiktok.

“I saw a little bit of it, then I took it off my phone,” student Angel Ramirez said. “I didn’t want it to be on it because it was very disgusting.”

In a phone message to parents, Hamilton High School Principal Jennifer Baxter did not give details about the investigation but said the school’s crisis team has been activated and students were given the chance to talk to counselors.

“An incident occurred on campus last yesterday, on Wednesday, involving several students in the boys’ restroom,” she said in the message. “The school administration is coordinating with LAPD and LA school police department to investigate this issue further.”

Baxter said, to the school’s knowledge at this time, there were no injuries.

LAPD’s Detective Aguilar confirmed that “detectives are aware of the video and it is part of the investigation.” 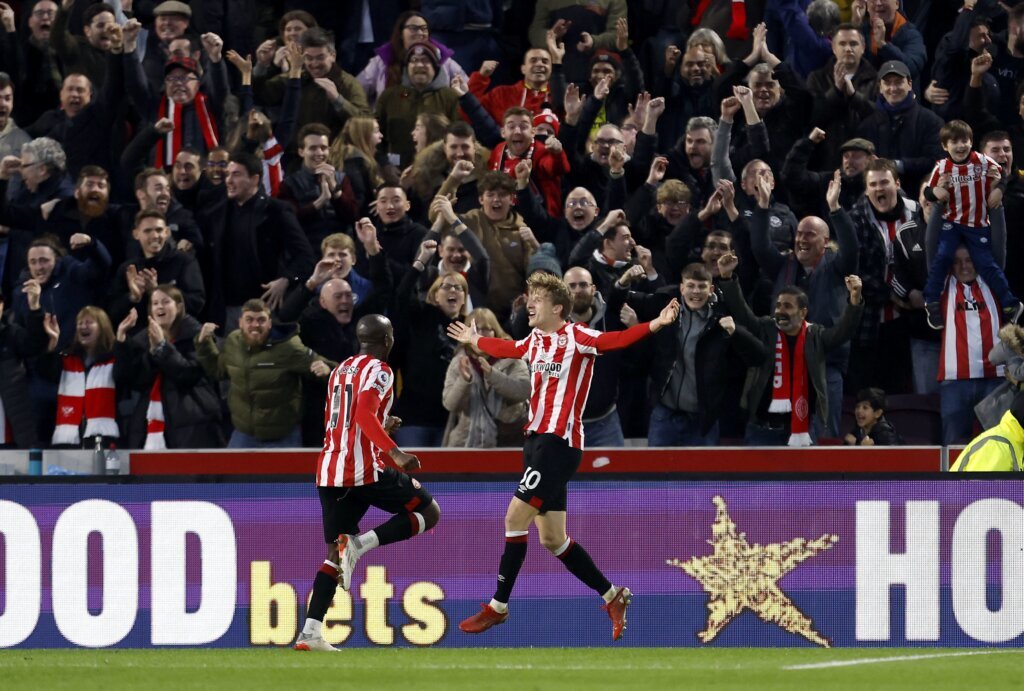 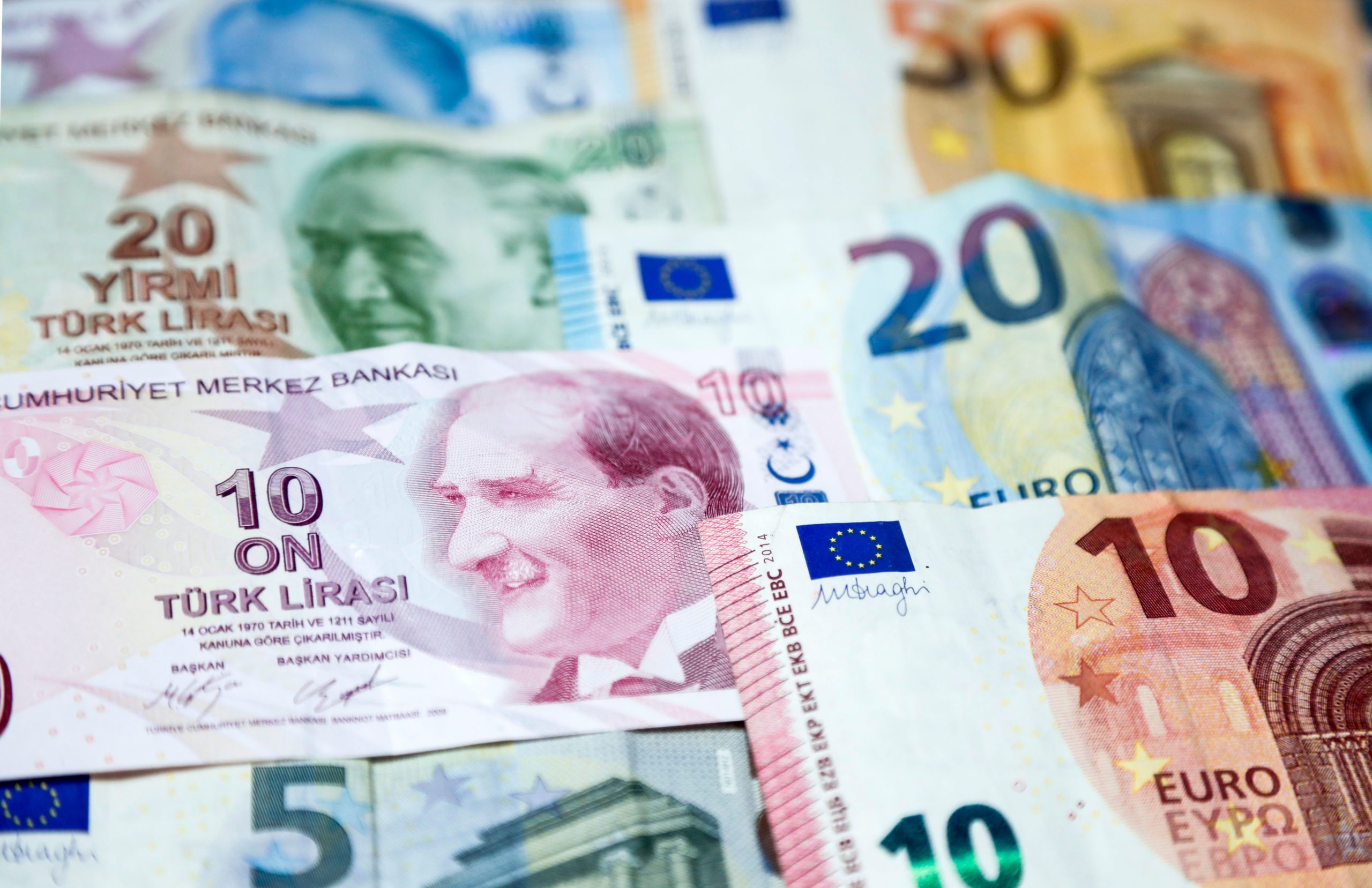 Turkey should adopt the euro 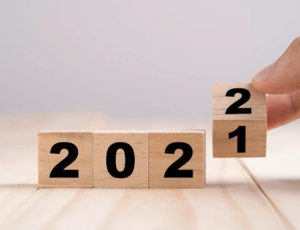