The island declares 'special friendship towards peaceful extra-terrestrials' and towards witches.

Taking pride in our homelands can come in many different forms – through shared history, culture and other shared interests close to our hearts.

But for many, it’s sport that brings out the fiercest patriotism.

Lamb Island is situated off the east coast in the Firth of Forth and was bought by the spoon-bending celebrity in 2009.

It now has a flag, national anthem and even an official constitution.

Terms citizens need to abide by include a ‘special friendship towards peaceful extra-terrestrials, who may land upon or pass over the territory unhindered, or use it to communicate with humankind.’

Uri has exciting goals in mind for the future of his micronation.

The 75-year-old told Metro.co.uk: ‘I would love for a football team for Lamb Island, that would be brilliant.

‘I would manage it myself.

‘The wind is very strong on my island so we wouldn’t be able to play there, it’s hard to access. We could play somewhere in Edinburgh instead.’

Uri previously was joint-chairman of Exeter City, where he brought a ‘positive aura’ and morale boost to the-then cash strapped club.

He may be able to facilitate a connection between the illusionist and José Mourinho, to ensure the new club has the best advice on the market.

Uri’s latest interjection into Scottish football comes decades after his controversial part in 1996’s Euro match between Scotland and England.

Back then, he had donned a white top in favour of the Auld Enemy.

The illusionist said he moved the ball from Scotland player Gary McAllister’s foot, causing him to miss a crucial penalty during the game.

Uri would later tell Lorraine Kelly of the ‘thousands’ of hate letters he received following the final scoreline.

‘So I went down to Scotland and I bought a Scottish island, so I’m also the owner of around 250,000 seagull and puffins.’

In a bid to make his new allegiance as clear as possible, Uri wore a Scotland top in his most recent video message.

Speaking directly to Vladimir Putin, he vowed to use ‘every last molecule of my Mind Power’ to prevent the Kremlin leader from launching a nuclear attack.

Uri had sought to protect his home away from home with the warning – and highlighted the fact Scotland could face risk due to its naval bases.

On the topic of politics, Metro.co.uk questioned Uri on his thoughts on whether a second independence referendum could impact the future of Lamb Island.

‘That’s a good question,’ he mused.

‘I haven’t thought about that. It could empower my island even more, you never know.’

Stars such as Stephen Fry and singer Peter Andre have already joined the ranks of the micronation.

They could be among those singing Lamb Island’s new anthem ‘My Island’ at potential football games.

Composed by hand over a century ago, the song has been given a modern touch by The Lamb Island Collective, a group of producers, musicians and lyricists.

Uri recorded the a version of the anthem in a recording studio near his home in Israel.

‘A rocket strike happened as we were recording,’ he revealed.

‘I stopped and you can hear that in our first version, the boom in the distance.

‘Everything is in place now. You need an anthem, a flag and a constitution to be a micronation and we have all that now, it’s fantastic.

It costs $1 to become a citizen of the micronation with all money raised going to Save A Child’s Heart.

The charity works to treat children with heart conditions across the world, no matter where they come from.

To find out more and become a citizen – click here. 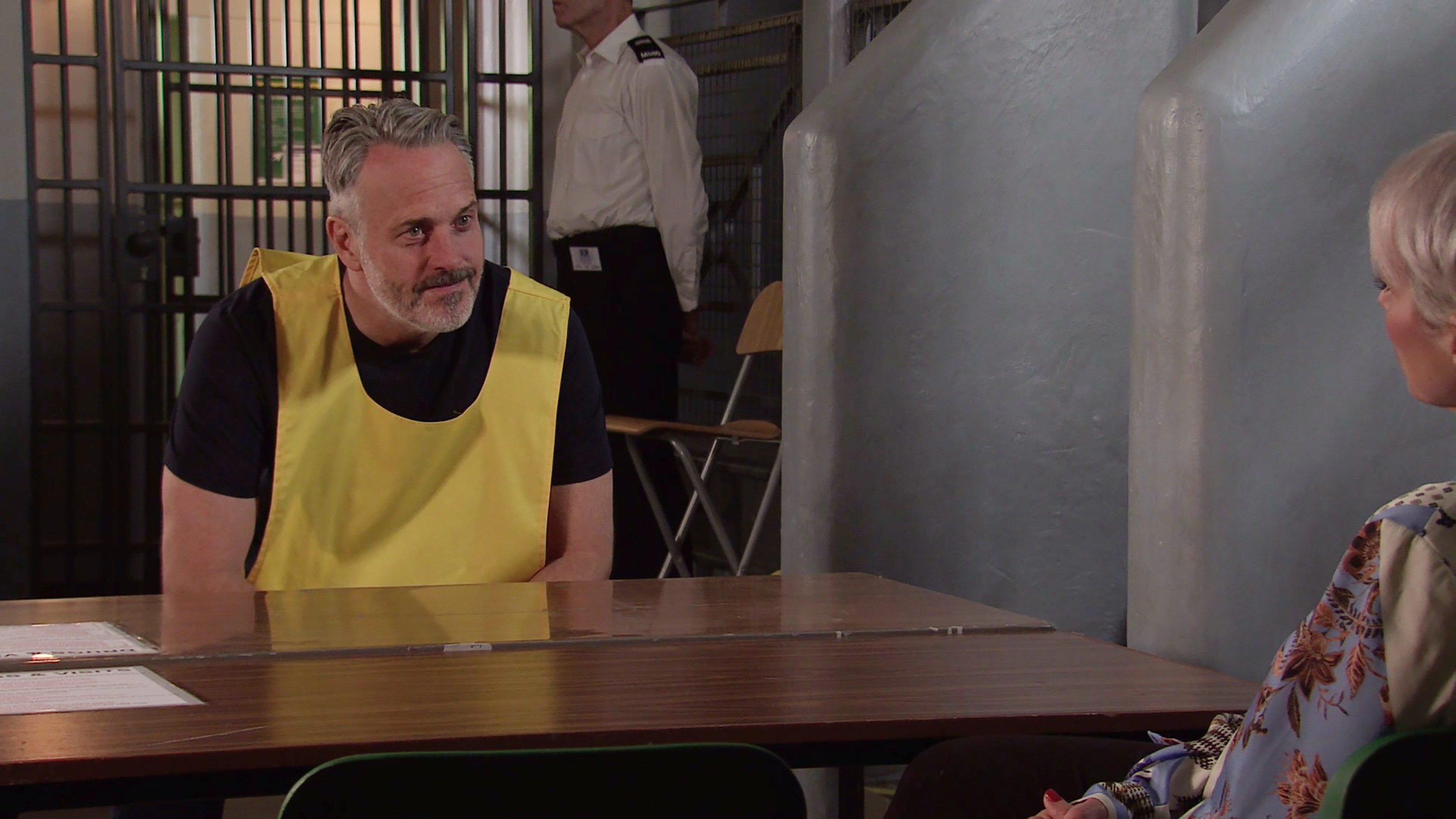 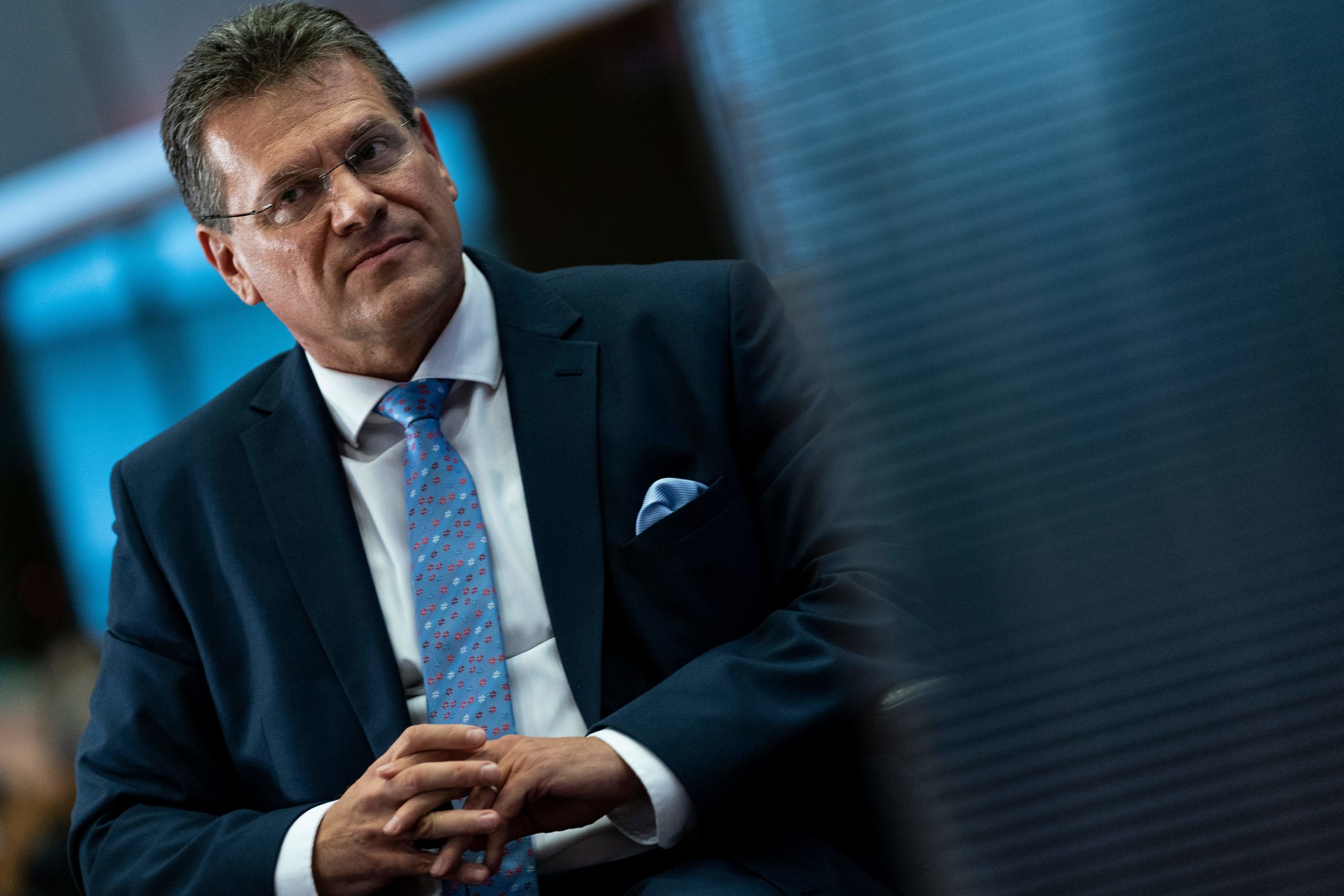