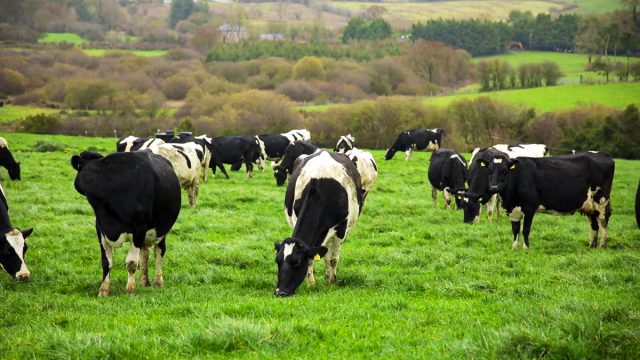 The index assessed 60 of the world’s largest animal protein producers and companies that supply the biggest global food retailers.

“This should be a red flag to markets given the COP26 commitment to reduce methane 30% globally by 2030.

Although overall GHG emissions of these companies improved, reporting fewer emission increases than last year (from 35% of companies to 33%), there still remains a lack of target setting and emissions disclosure, according to the index report.

“The post-COP26 era leaves large parts of the meat and dairy supply chain looking outdated and unattractive. Failures from methane to manure management underline the growing sense in the market that cows are the new coal.”

A total of 68% companies are still categorised ‘high risk’ which FAIRR said indicates insufficient target setting and disclosure of emissions in the most intensive aspects of meat production – animal farming, feed production and land-use change.

Out of the 60 biggest animal protein producers, only 30% are reporting their scope one, two and three emissions.

Scope one emissions occur directly from sources that are controlled or owned by an organisation including furnaces and vehicles.

Scope two emissions are indirect, associated with the purchase of electricity, steam, heat, or cooling; scope three refers to the result of activities that indirectly impact an organisation’s value chain.

In order to lower scope one and two emissions, 28% of companies are now committed or already have set science-based targets (SBT) compared to 18% in 2020. However, over 50% have yet to set these targets.

Science-based targets are in line with the latest climate science to limit global warming to 1.5°C by reducing a company’s GHG emissions to prevent the worst effects of climate change, according to FAIRR.

However, 77% of companies provide no disclosure on climate change mitigation or adaptation strategies.

Established by the Jeremy Coller Foundation, the FAIRR global investor group describes itself as a collaborative investor network that raises awareness of the environmental, social and governance risks and opportunities brought about by intensive livestock production.

With offices based in London, it says it provides cutting-edge research, best practice tools and collaborative engagement opportunities to help investors integrate these risks and opportunities into their investment decision-making. 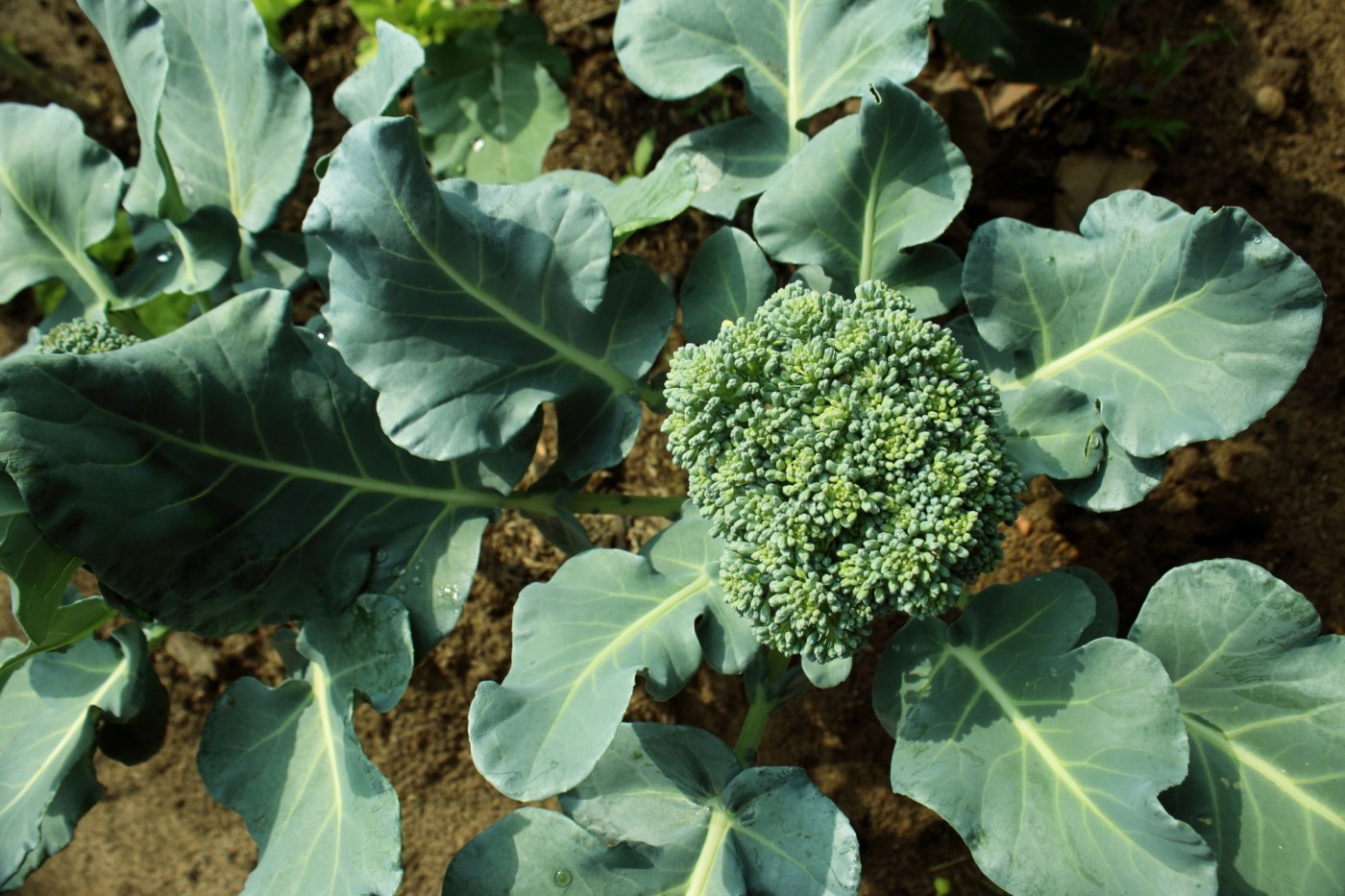 Tips for growing broccoli and cauli... 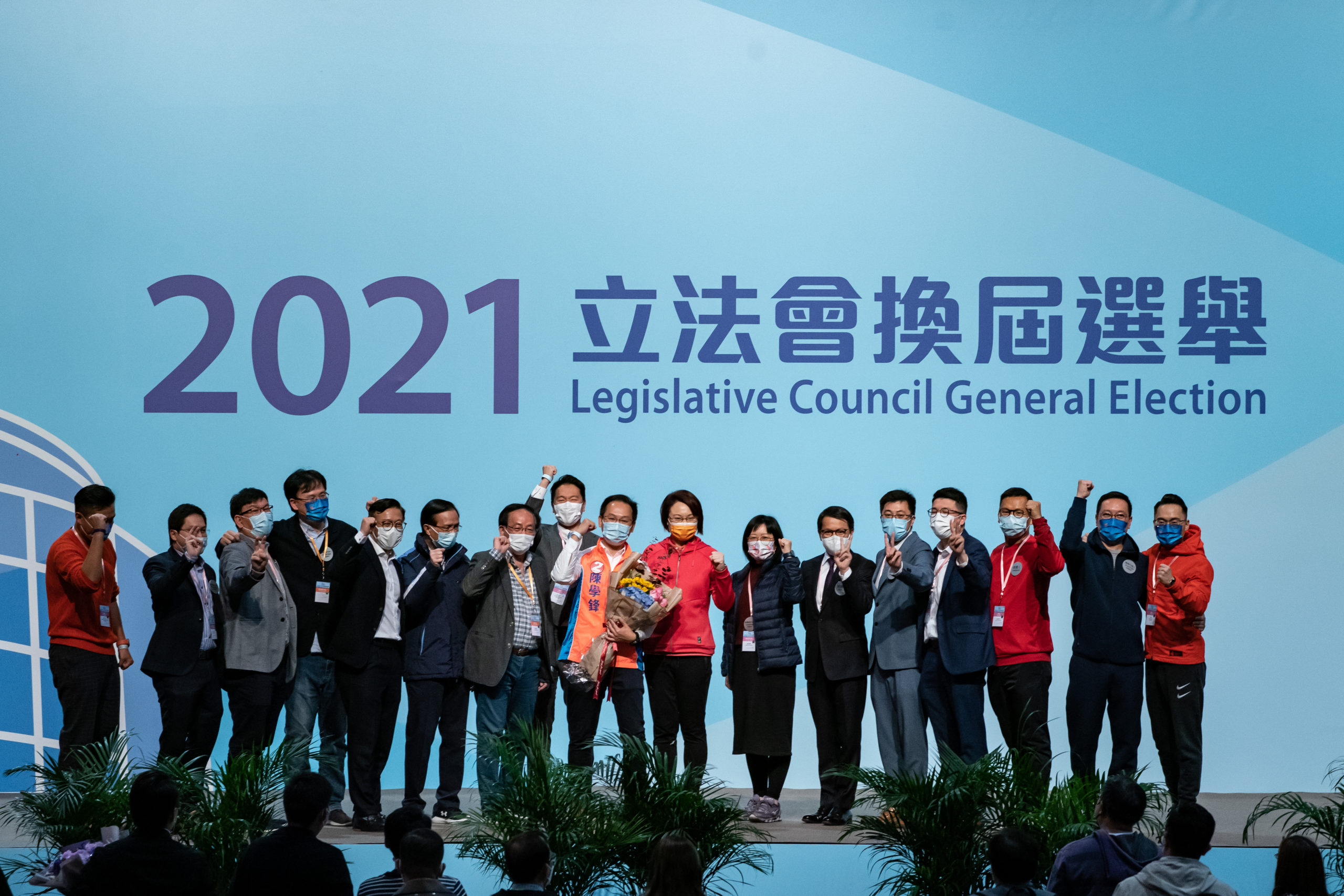 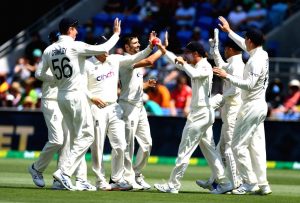