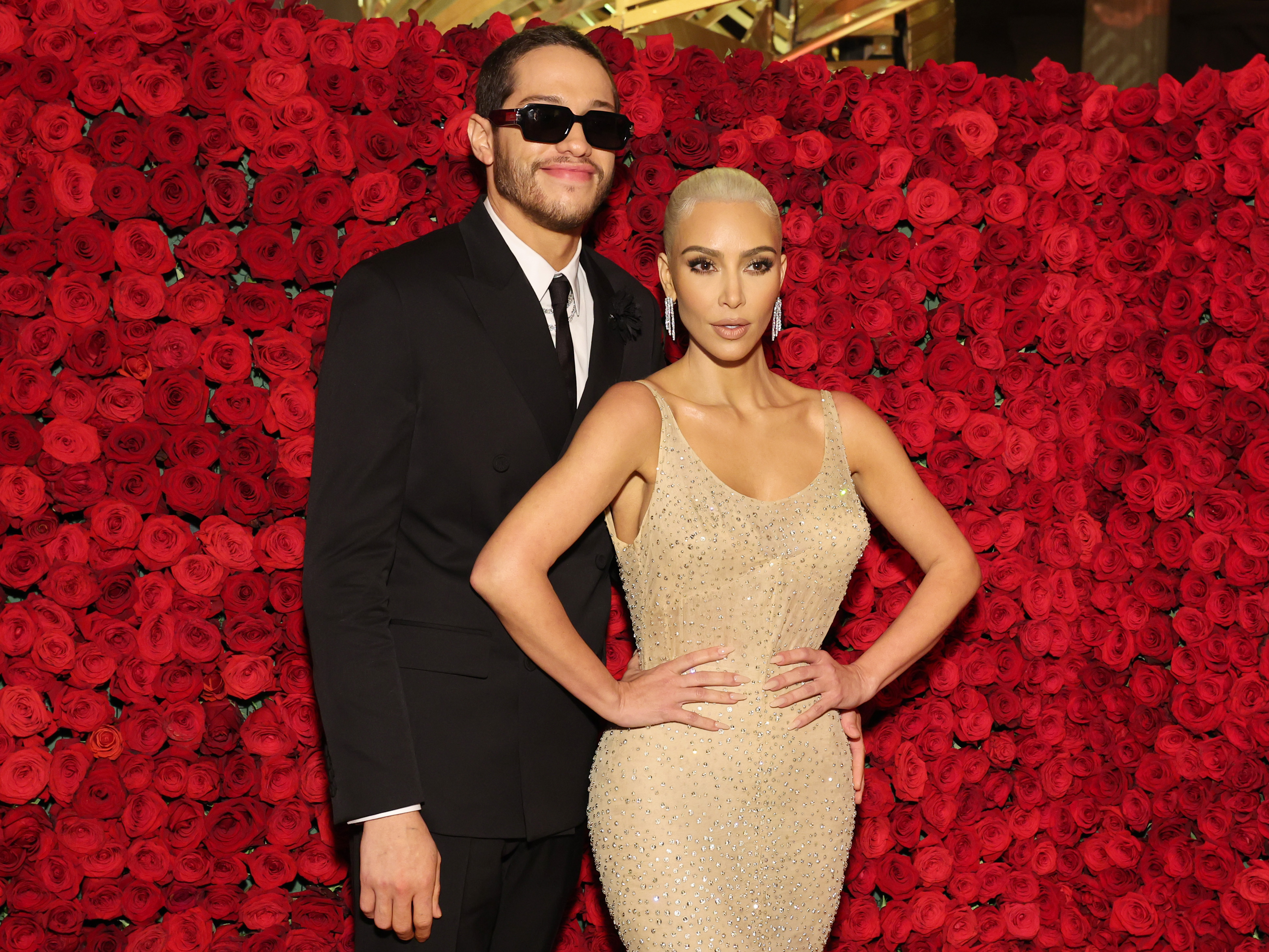 Kim Kardashian and Pete Davidson have officially split after nine months of dating.

They made their romance Instagram official earlier this year, before hitting the red carpet together at the Met Gala.

However, the couple have now gone their separate ways, following Pete’s relocation to Australia for a new acting role.

According to E! News, they have simply decided to just be friends.

Insiders told the publication that, while they have love and respect for one another, the distance became too much for the budding couple.

Their demanding schedules also played a part, with the couple splitting this week.

Kim and Pete have yet to speak publicly on the news.

The pair, dubbed Kete, raised eyebrows about their romance at the end of last year, when they shared a kiss on SNL during a Disney-themed sketch.

They were later spotted on low-key date nights, and whipped fans into a frenzy when they were pictured holding hands on a rollercoaster during a night out with Kourtney Kardashian and Travis Barker.

Pete later confirmed their romance by describing the mom-of-four as his ‘girlfriend’.

Metro.co.uk has contacted reps for Kim Kardashian and Pete Davidson for a comment.

This is a breaking news story, more to follow soon… Check back shortly for further updates.

For more stories like this, check our entertainment page.

Follow Metro.co.uk Entertainment on Twitter and Facebook for the latest celeb and entertainment updates. You can now also get Metro.co.uk articles sent straight to your device. Sign up for our daily push alerts here. 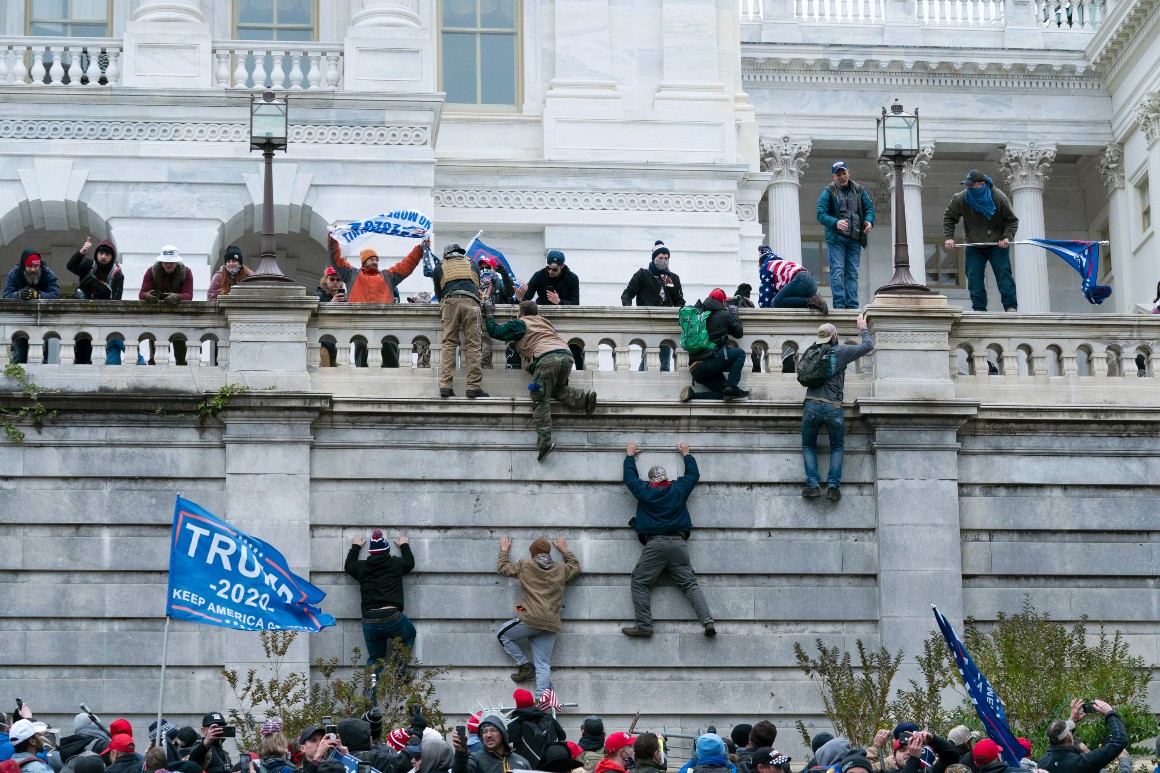 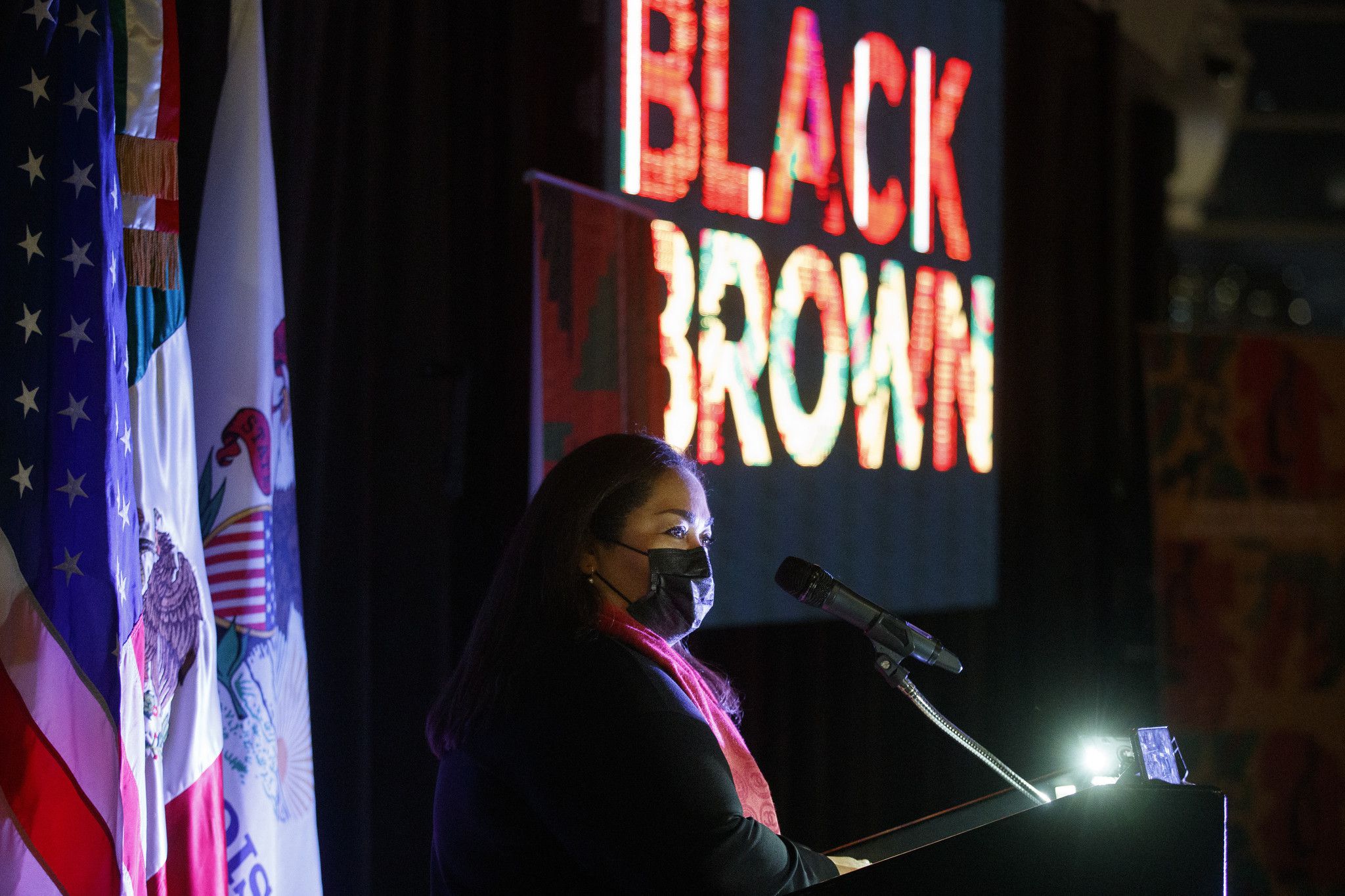 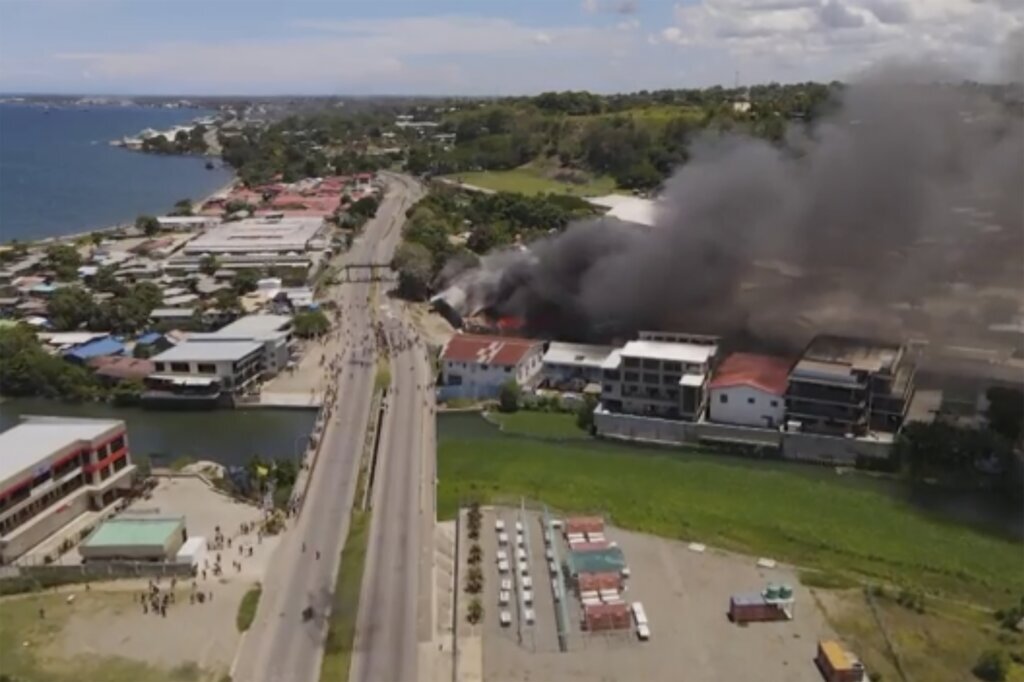