The Wildcats (7-3) enter Saturday’s matchup against New Mexico State (1-9) riding a 14-game winning streak in non-league games. They’re 36.5-point favorites against the Aggies according to FanDuel.com, and Stoops wants players to stay focused on closing as strong as possible now that the Southeastern Conference grind is behind them.

“I really challenged them to continue to push, continue to focus on the little things,” Stoops said this week. “We still have a lot of inexperience and we’re just pushing these players to get better as the season goes on.”

The Wildcats are coming off a 34-17 victory at Vanderbilt that ended a three-game skid. The win clinched a 5-3 SEC finish and second place in the Eastern Division for the first time since their remarkable 2018 season that ended 10-3 with a Citrus Bowl win.

A nine-win regular season is still within reach for Kentucky, and the goal is continuing what worked in Nashville against NMSU. The Wildcats rolled up 413 yards of offense and got a 31-yard interception return for a touchdown by sophomore safety Jalen Geiger to build a 31-3 halftime cushion.

New Mexico State will face its second consecutive SEC opponent after getting thumped 59-3 last week at No. 2 Alabama.

The Aggies, an independent FBS program that will join Conference USA in 2023-24, have lost six consecutive games. They were outgained 587-138 last week by the Crimson Tide with Ethan Albertson’s early 50-yard field goal providing their only points before Alabama scored the rest.

“You turn on (video of) some people and defensively they’re good because they have great athletes, and Kentucky has that,” said Martin, who played quarterback at Kentucky from 1981-84.

“You turn on other people and look at the film and it jumps out at you that they’re really well coached. That’s what you see when you game plan against Kentucky.”

Kentucky will recognize 22 seniors before the game on Saturday, many of whom were part of the 2018 squad that won the first of three consecutive bowl games. The roster includes “super seniors” such as receiver Josh Ali, offensive lineman Luke Fortner and tight end Justin Rigg, who were honored last year before returning with an extra year of eligibility because of the coronavirus pandemic.

“Everything that I got last year was awesome, not knowing that I was going to come back,” Rigg said. “To get an opportunity to celebrate with another senior class and do it again is really special.”

Aggies senior quarterback Jonah Johnson ranks 53rd nationally with 2,104 yards passing and eight touchdowns. He has completed 58% of his attempts and leads the team with 113 rushing attempts for 107 yards and four TDs. Johnson ranks second in rushing yards to Juwaun Price (485, six TDs).

Kentucky junior Chris Rodriguez Jr. last week became the program’s 10th running back to rush for 1,000 yards in a season. He has surpassed 100 yards each of the past two games and ranks second among SEC rushers with 1,032 yards.

Eight yards separate Aggies top receivers Jared Wyatt (486) and Isaiah Garcia-Castaneda, who has a team-high four TDs. They are 36 combined yards away from being NMSU’s first duo with 500 yards each since 2018.

The schools are meeting for just the second time. Kentucky won the inaugural matchup 62-42 in 2016, a shootout that ultimately turned the Wildcats’ season and fortunes. The Wildcats are now trying to close their fifth winning campaign in six seasons. 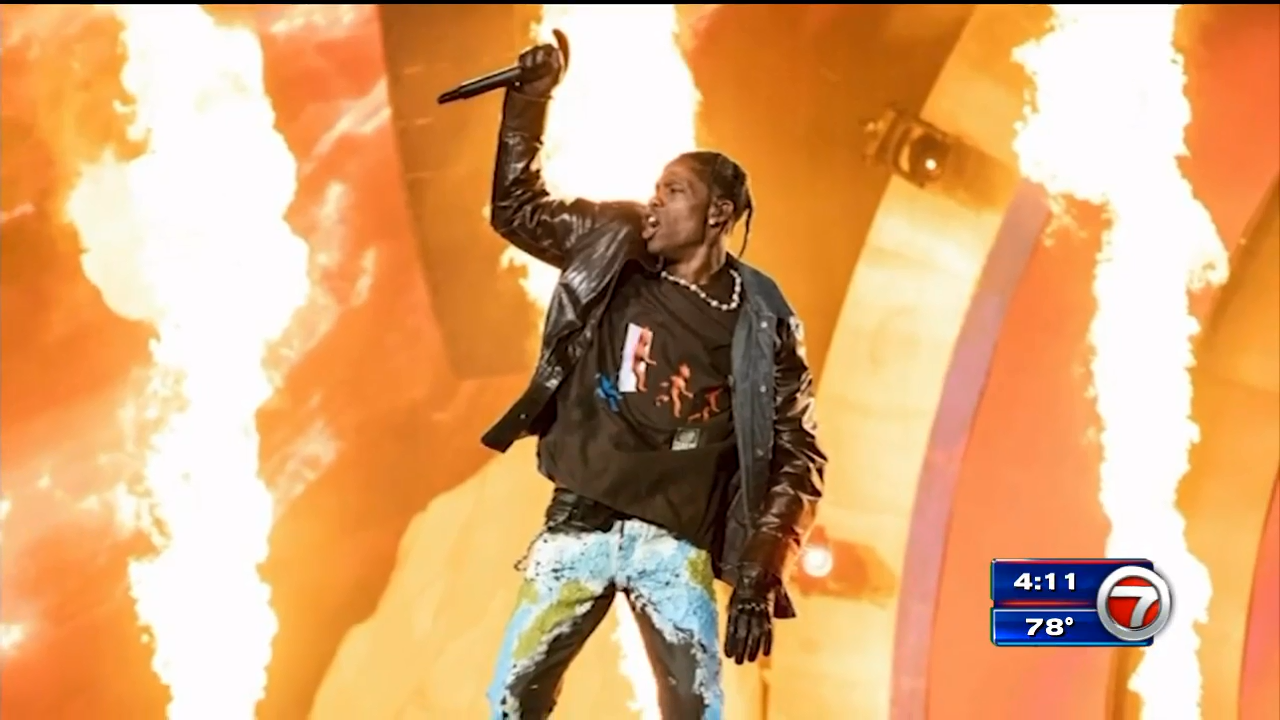 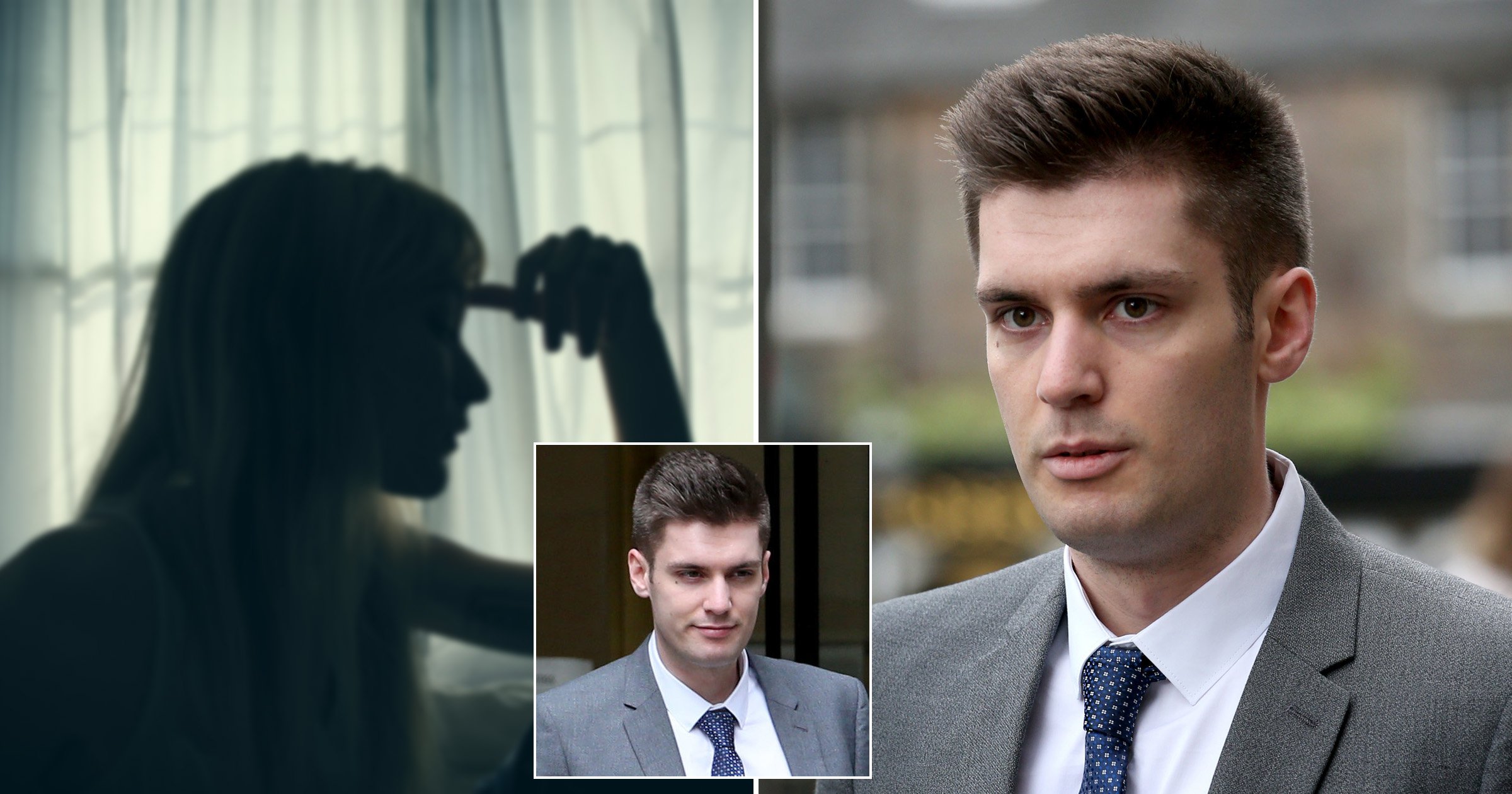 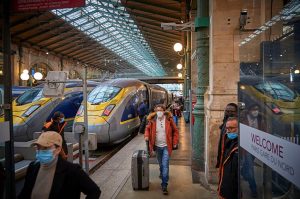