Paramedics pretended to be nurses to steal morphine from dying patients

Ruth Lambert, 33, and Jessica Silvester, 29, worked in tandem as they preyed on at least 25 terminally ill patients. 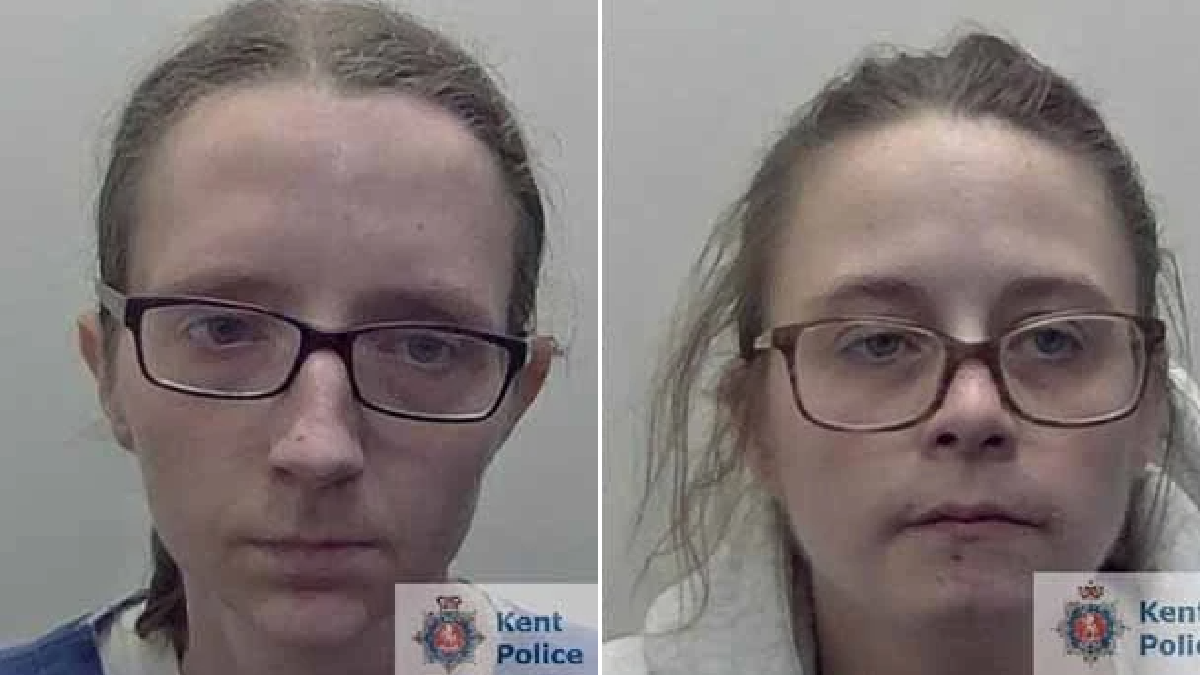 A pair of paramedics who posed as nurses to steal morphine from terminally-ill patients have been jailed.

Ruth Lambert, 33, and Jessica Silvester, 29, worked in tandem as they preyed on at least 25 people during lockdown.

Using their NHS jobs to gain access to patient information, one would search for addresses and the other would visit the homes and steal.

The stolen painkillers had been prescribed to make a dying patient’s final days as comfortable as possible.

The paramedics, who worked for the South East Coast Ambulance Service (Secamb), were later arrested at their home in Margate following a burglary in the town.

When officers searched their home they found the prescription drugs as well as nurse uniforms and NHS computer equipment.

After analysing their phones, detectives found they were also planning to steal medication from ambulances when on duty and from NHS reserves.

They referred to drugs as ‘sweets’ in text messages and used Silvester’s NHS login 1,847 times in the space of three months.

The two also kept a diary, logging addresses, the drugs available and whether they were refused entry to a property.

It proved to be their downfall, allowing police to identify further offences.

Many victims were not aware what had happened until the crimes were pieced together with the assistance of their families.

CCTV and phone data also confirmed Lambert and Silvester had been at the scene of a number of reported burglaries.

They were each sentenced to five years in prison at Canterbury Crown Court after pleading guilty.

Detective Sergeant Jay Robinson said: ‘These offences were an astonishing abuse of position. These two thieves, whose jobs were to care for those in need, were plotting and stealing crucial medication from terminally ill patients.

‘Many of their victims have since passed away and will never know that justice has been done. Our investigation was carried out, knowing we had to represent those victims and do the very best for them.’

Emmerdale spoilers: Meena exits amid unexpected twist in the ending

Secamb’s medical director Dr Fionna Moore said they were ‘shocked and saddened’ at the crimes committed by their former employees.

She added: ‘Their behaviour was a clear and targeted abuse of their position and does not reflect the commitment and integrity of our staff.

‘As soon as we became aware of the allegations, we took swift action to suspend and then dismiss both individuals, working closely with Kent Police.’ 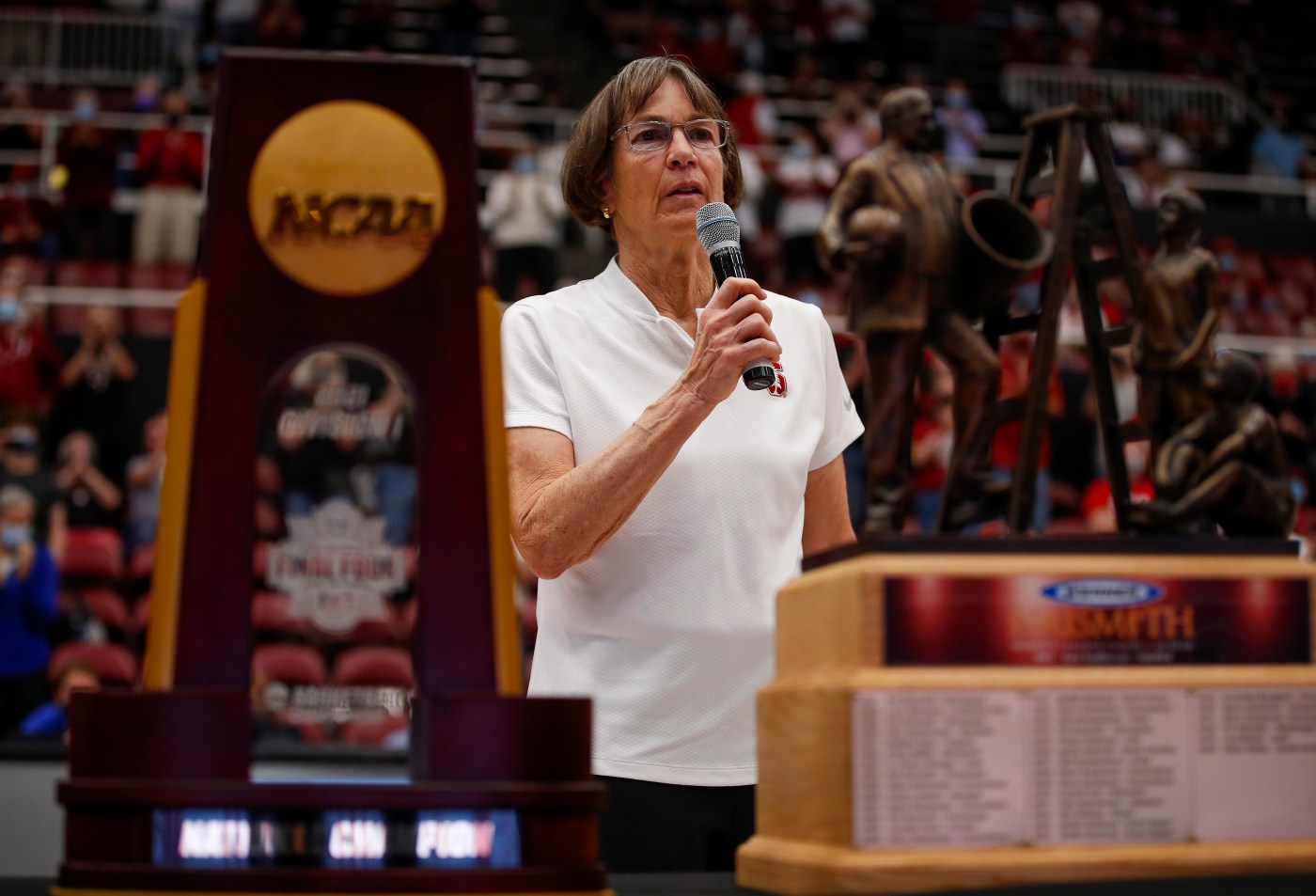 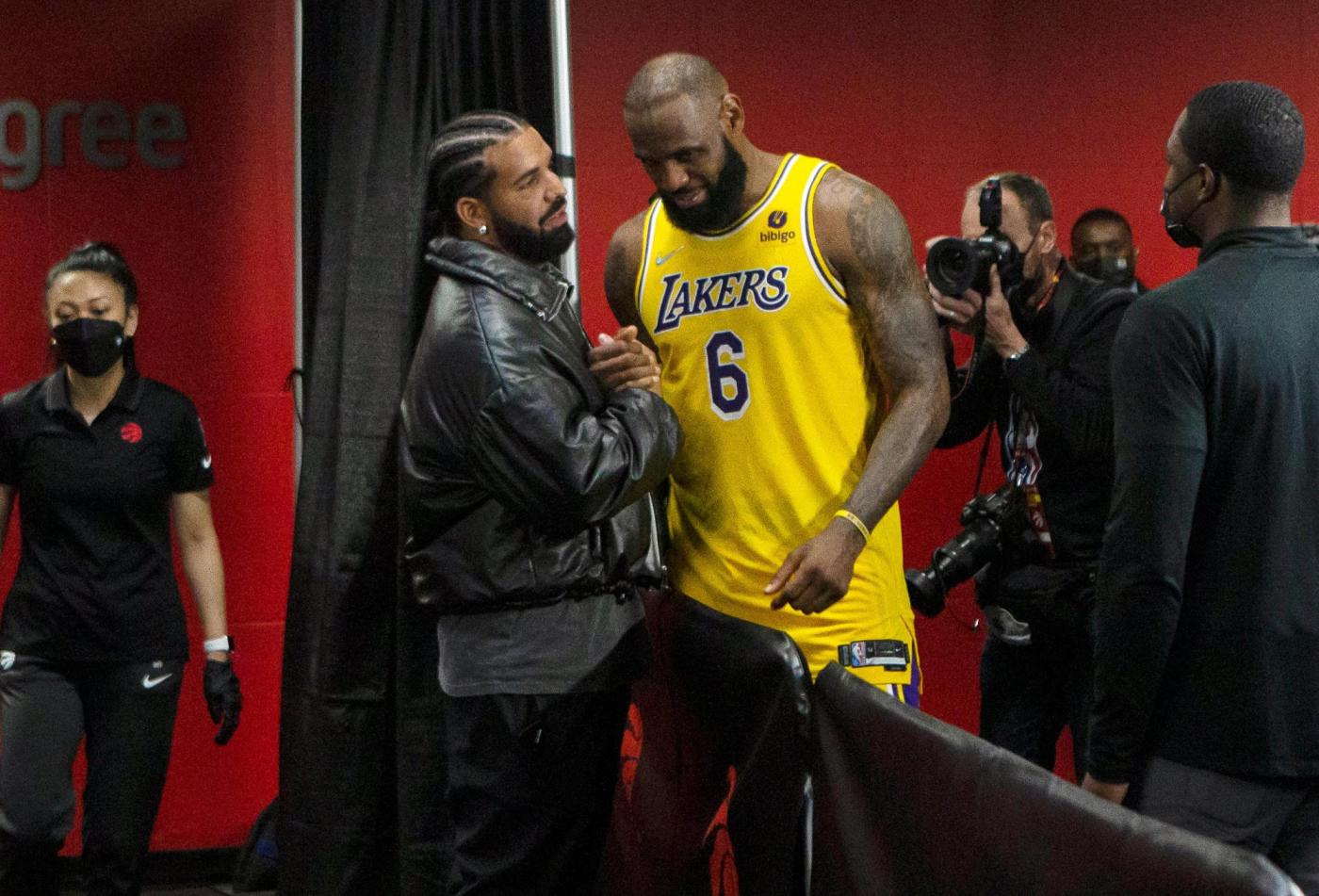 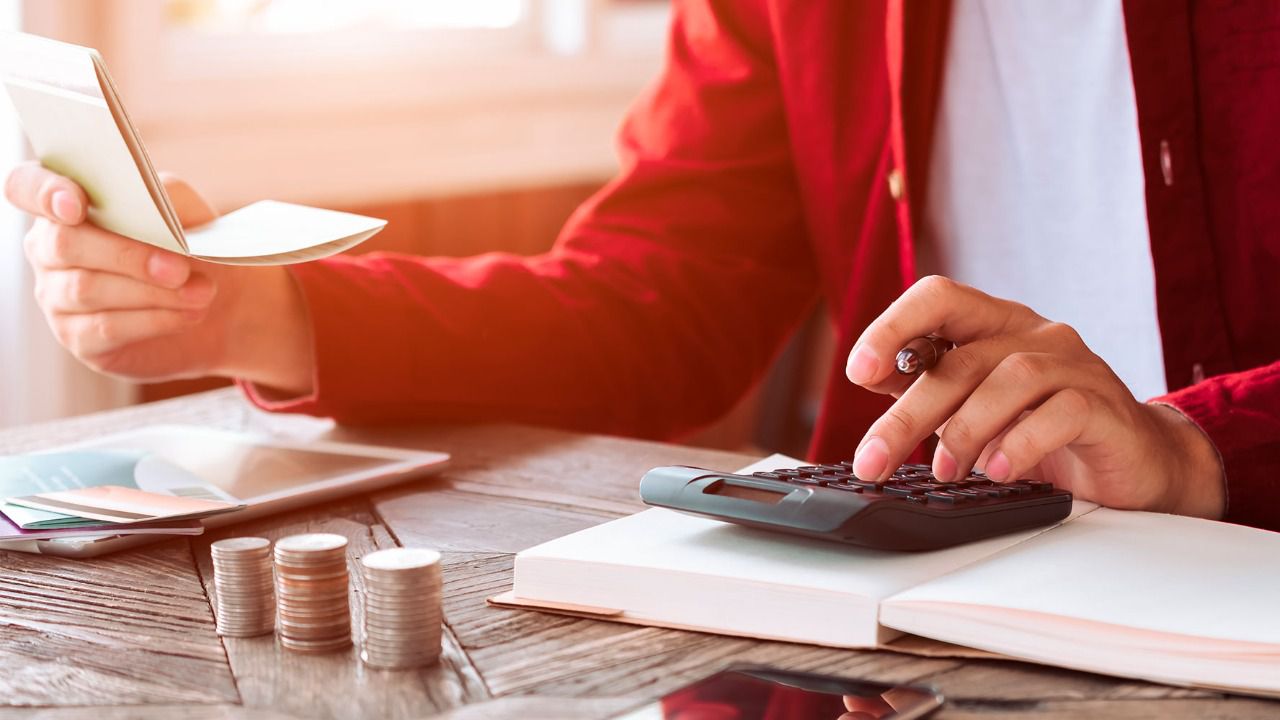