It was all glitz and glamour in Leicester Square for the Top Gun: Maverick premiere. 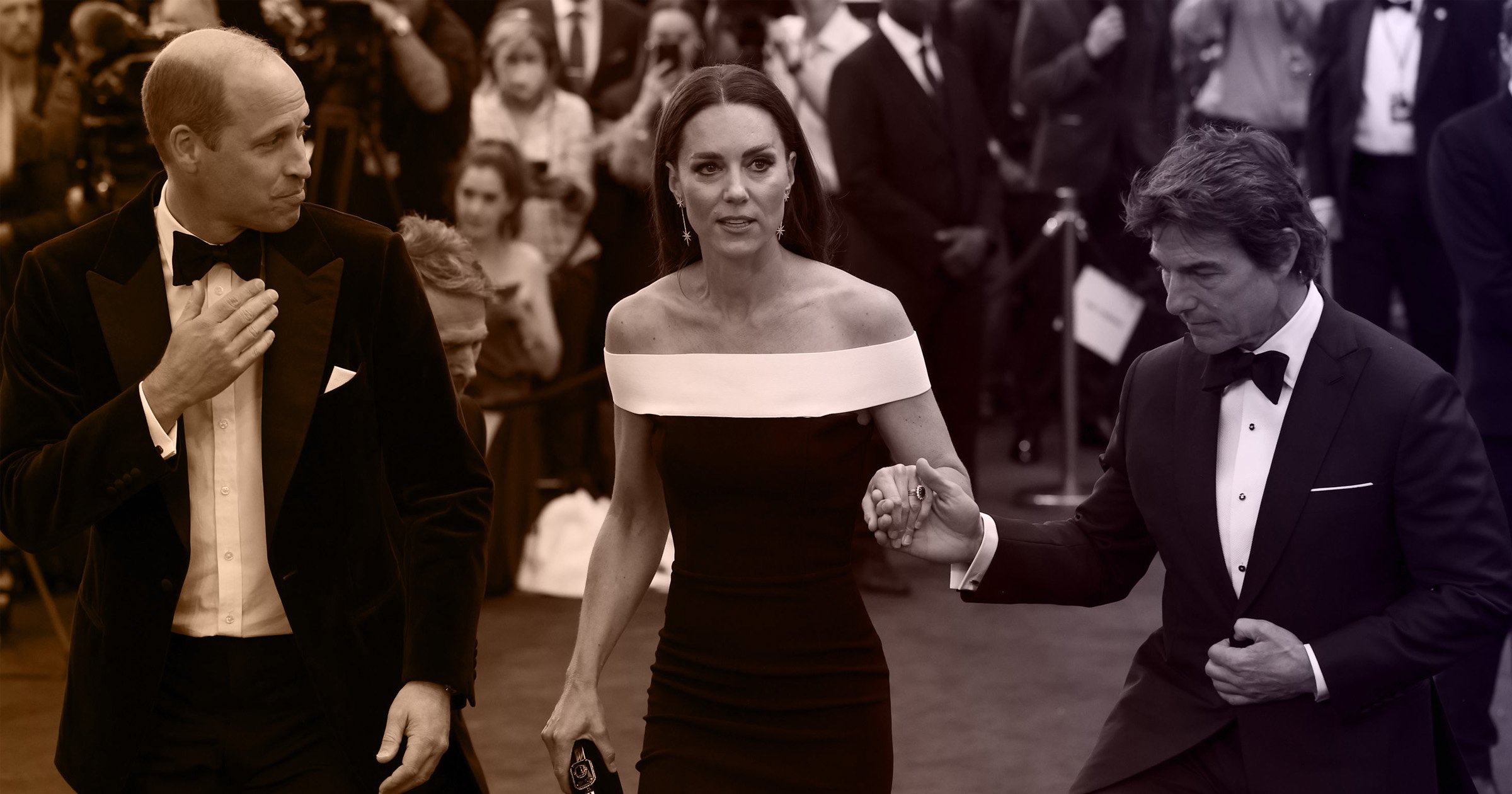 The Duke and Duchess of Cambridge have joined Tom Cruise on the red carpet for the UK premiere of Top Gun: Maverick.

Kate and William arrived in London’s Leicester Square to cheers from onlookers and the flashes of cameras.

William was wearing an Alexander McQueen tuxedo and in a nod to the film, Crocket & Jones loafers with ‘F-18’ on them while Kate sported a black and white Roland Mouret dress.

Cruise welcomed the couple to the royal film performance with his Hollywood smile before taking Kate’s hand and joking with her.

The 59-year-old star then introduced the duke and duchess to the other cast members of the new movie.

Speaking about his admiration for William, Cruise said: ‘We have a lot in common. We both love England, and we’re both aviators, we both love flying.’

Top Gun: Maverick, which has so far received rave reviews, sees Cruise reprise the role of US naval aviator Pete ‘Maverick’ Mitchell and comes 36 years after the 1986 original.

The film was originally due for release in July 2019 but was repeatedly pushed back due to the coronavirus pandemic.

The actor said he was happy to be back on the red carpet, saying: ‘I love what I do, I’ve always enjoyed it and I’m enjoying it even more now.

‘Particularly after the last couple of years, just to have an event like this is extraordinary.’

Cruise made a dramatic entrance at the US premiere of the blockbuster by landing a helicopter on an aircraft carrier in San Diego, California.

On Sunday, during an event celebrating the Queen’s Platinum Jubilee, he did express a desire to land a helicopter in Trafalgar Square.

But there were no such dramatics on Thursday night and fans had to make do with a model Eurofighter Typhoon and mini runway.

Initially called the royal command film performance, the first royal film performance took place at the Empire Cinema in Leicester Square in 1946 and was attended by King George VI and Queen Elizabeth, and Princesses Elizabeth and Margaret.

The film shown was A Matter Of Life And Death starring David Niven.

The most recent performance featured a screening of First World War epic 1917, directed by Sir Sam Mendes, and took place in 2019 at the Odeon Luxe in Leicester Square, with the Prince of Wales and the Duchess of Cornwall in attendance.

The fundraising event is held in aid of The Film and TV Charity, which supports people working behind the scenes in the UK’s screen sector.

Paramount Pictures will release Top Gun: Maverick in the UK and Ireland on May 27. 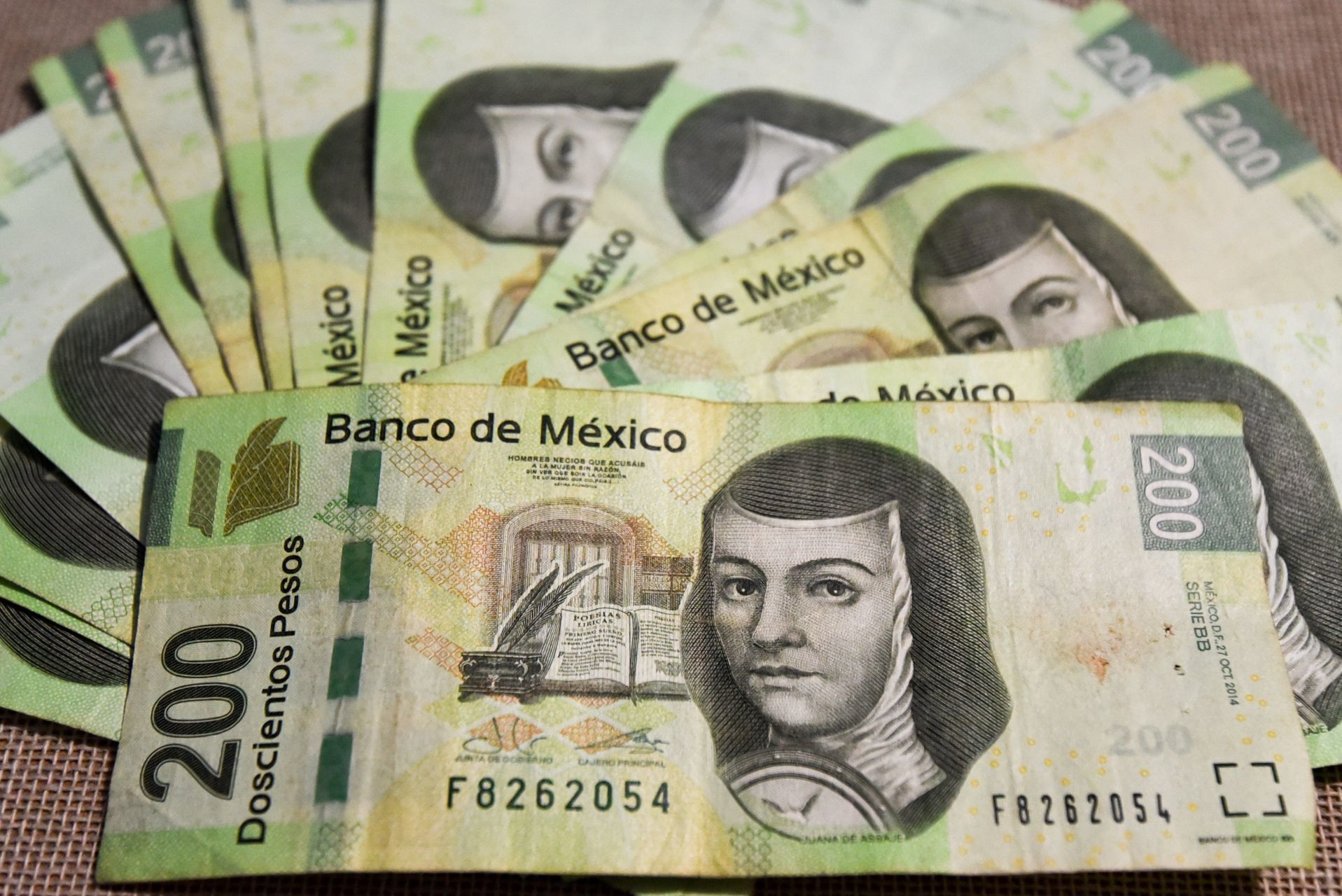 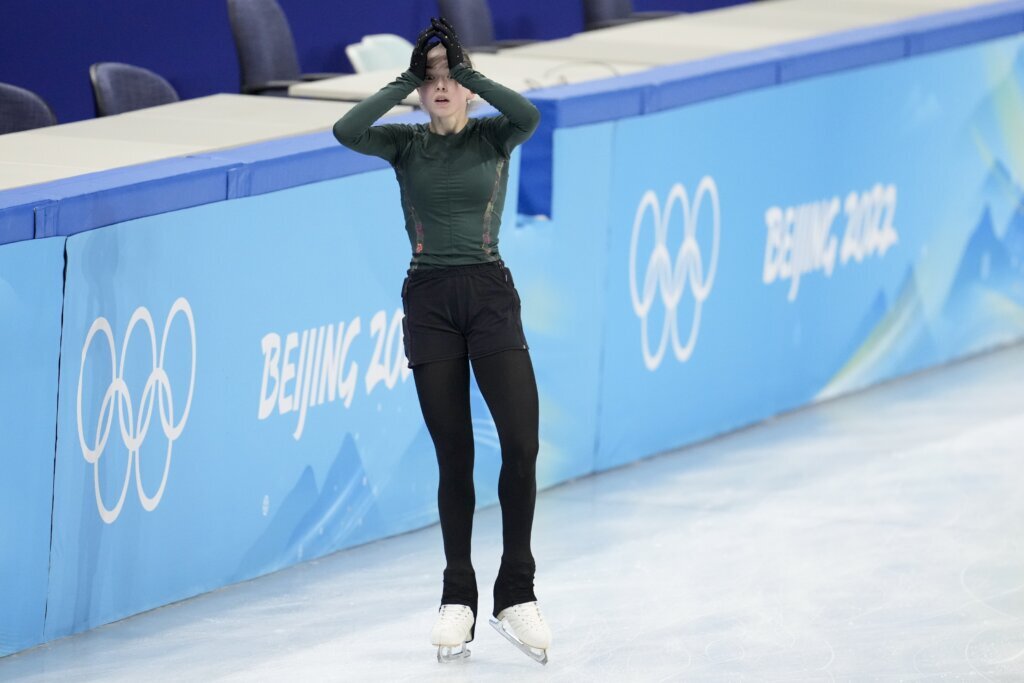 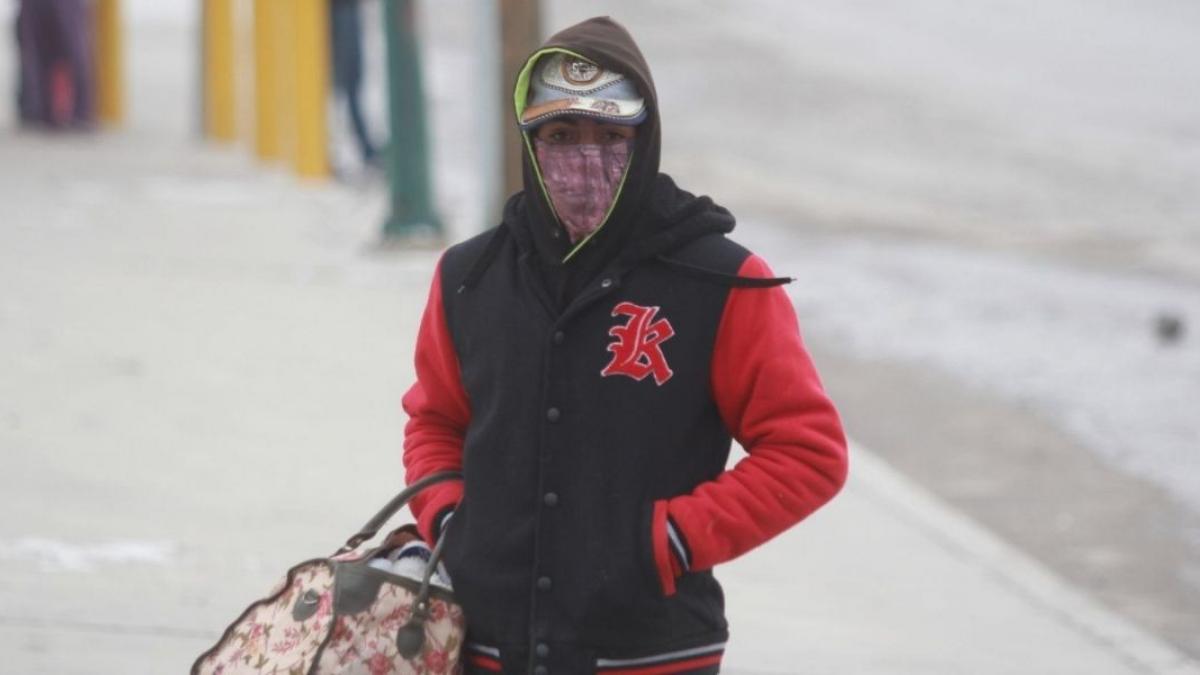