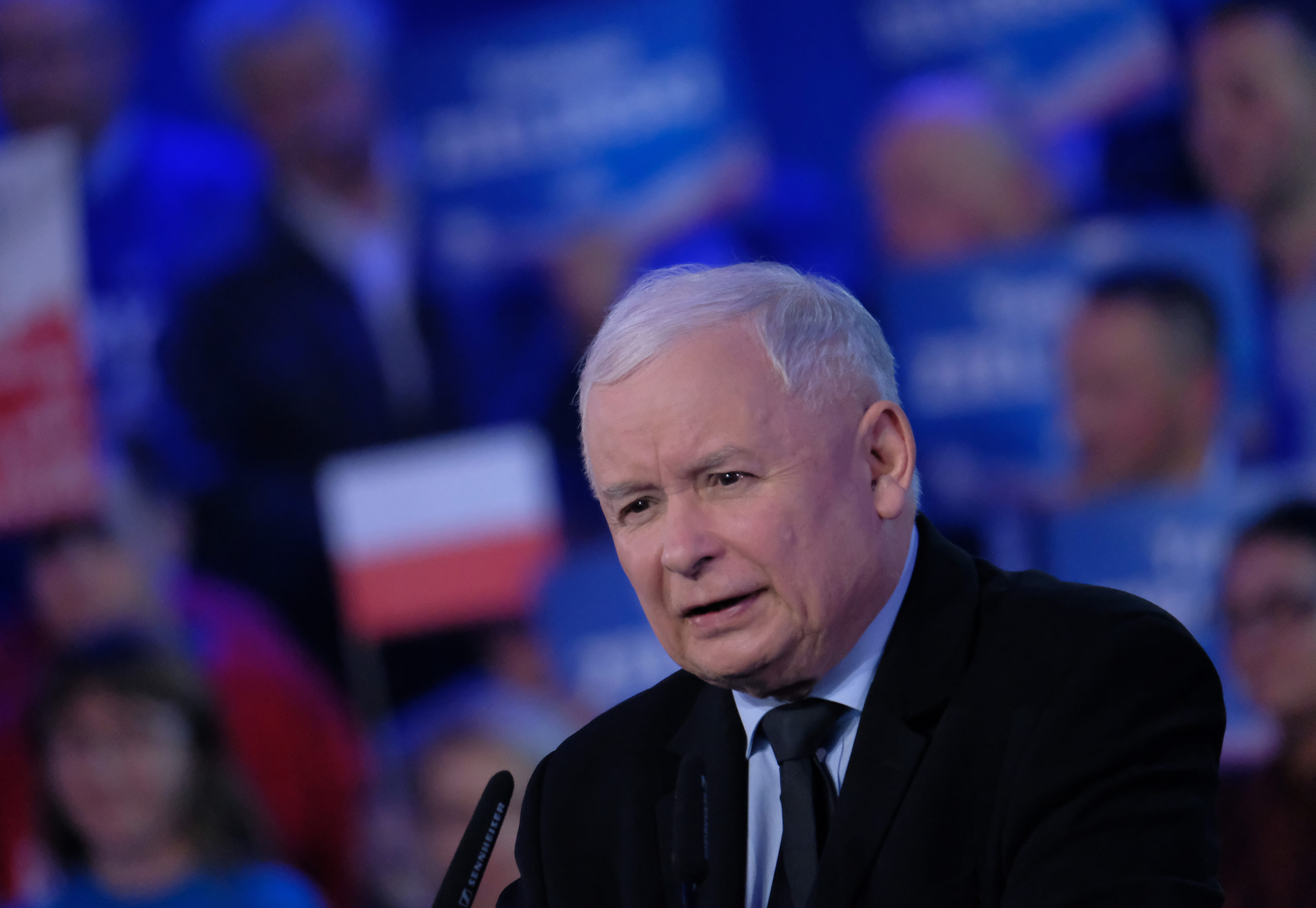 Jarosław Kaczyński, chairman of Poland’s ruling Law and Justice (PiS) party and the country’s de facto leader, confirmed that the government has the Pegasus hacking software system but denied it had been used against opposition politicians in the 2019 parliamentary election campaign.

“It would be bad if the Polish services did not have this type of tool,” Kaczyński said in an interview with the right-wing Sieci weekly, published Friday. This is the first time a high-level PiS politician has confirmed that the government is in possession of the system. Until now, party and government officials have downplayed or rejected such a possibility. Last month, Kaczyński denied knowing anything about the malware.

“After a series of lies by PiS politicians, it was finally possible to squeeze the truth out of J. Kaczyński,” tweeted Krzysztof Brejza, who headed the campaign of the opposition Civic Platform in 2019.

According to Citizen Lab — a Canada-based cybersecurity watchdog — Pegasus was used against Polish journalists, lawyers and opposition politicians.

Kaczyński denied those claims, saying that “the opposition’s stories about the use of Pegasus for political purposes are utter nonsense.”

“No Pegasus, no services, no secretly obtained information played any role in the 2019 election campaign. They [the opposition] lost because they lost, they should not look for such excuses today,” he said.

But Kaczyński didn’t completely exclude that Brejza’s phone had been hacked, saying the opposition senator had been linked to “suspected crimes.” That’s something Brejza denies, and he’s threatened anyone who makes such allegations with legal action.

Brejza said his phone had been hacked 33 times ahead of the election. He said text messages were pulled from his phone and used by state television, which is closely tied to the ruling party, to attack him.

The break-in was confirmed Friday by Amnesty International.

“These findings are shocking but not surprising. They raise serious concerns not only for politicians but for the civil society in Poland in general particularly given the context of persistent and serious concerns over the government’s record on human rights and the rule of law,” Anna Błaszczak, Amnesty’s Poland director, said in a statement.

Roman Giertych, a prominent lawyer tied to the opposition, and Ewa Wrzosek, a prosecutor who had fallen afoul of Zbigniew Ziobro, the powerful justice minister and chief prosecutor, also said their phones had been hacked by Pegasus.

Ziobro on Friday insisted that any use of Pegasus was done “according to the law.”

“It’s a fairytale that this type of program violates Polish law,” he said.

The opposition is demanding a parliamentary probe into what’s being called Poland’s Watergate.

Pegasus was developed by Israeli firm NSO Group and is sold mainly to government entities. It gains access to phones, in theory to fight crimes and terrorism. But controversy around its use has lingered for years and erupted last summer when an investigation called Pegasus Project found that the software was used in more than 50 countries on members of civil society, politicians, lawyers, journalists and others. 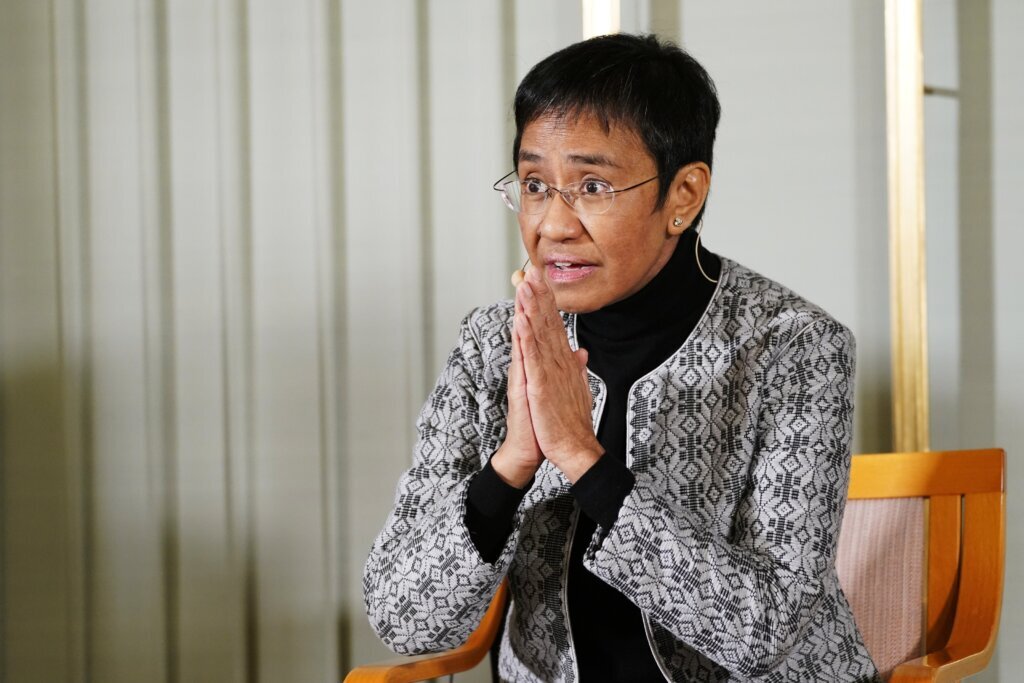 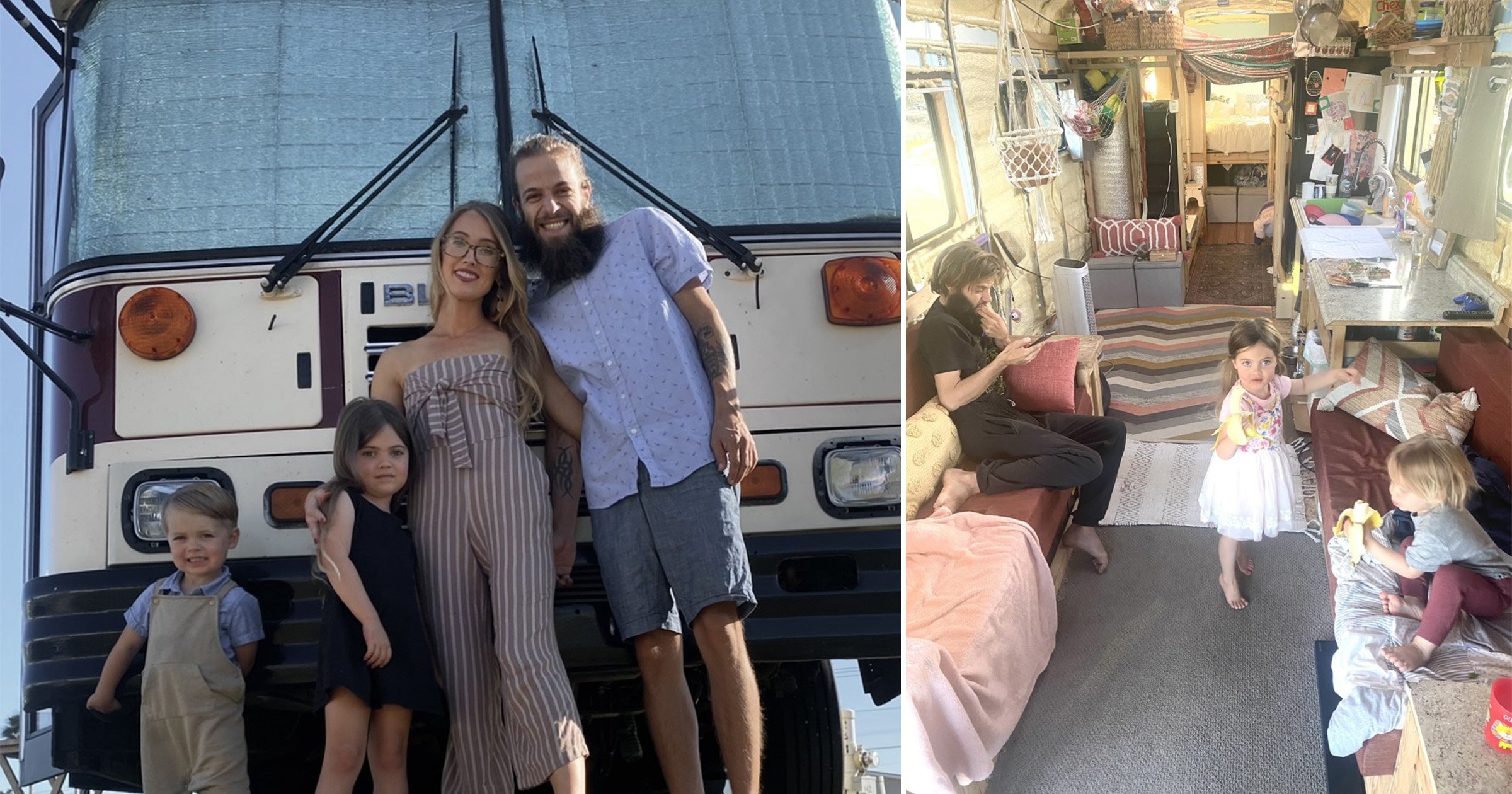 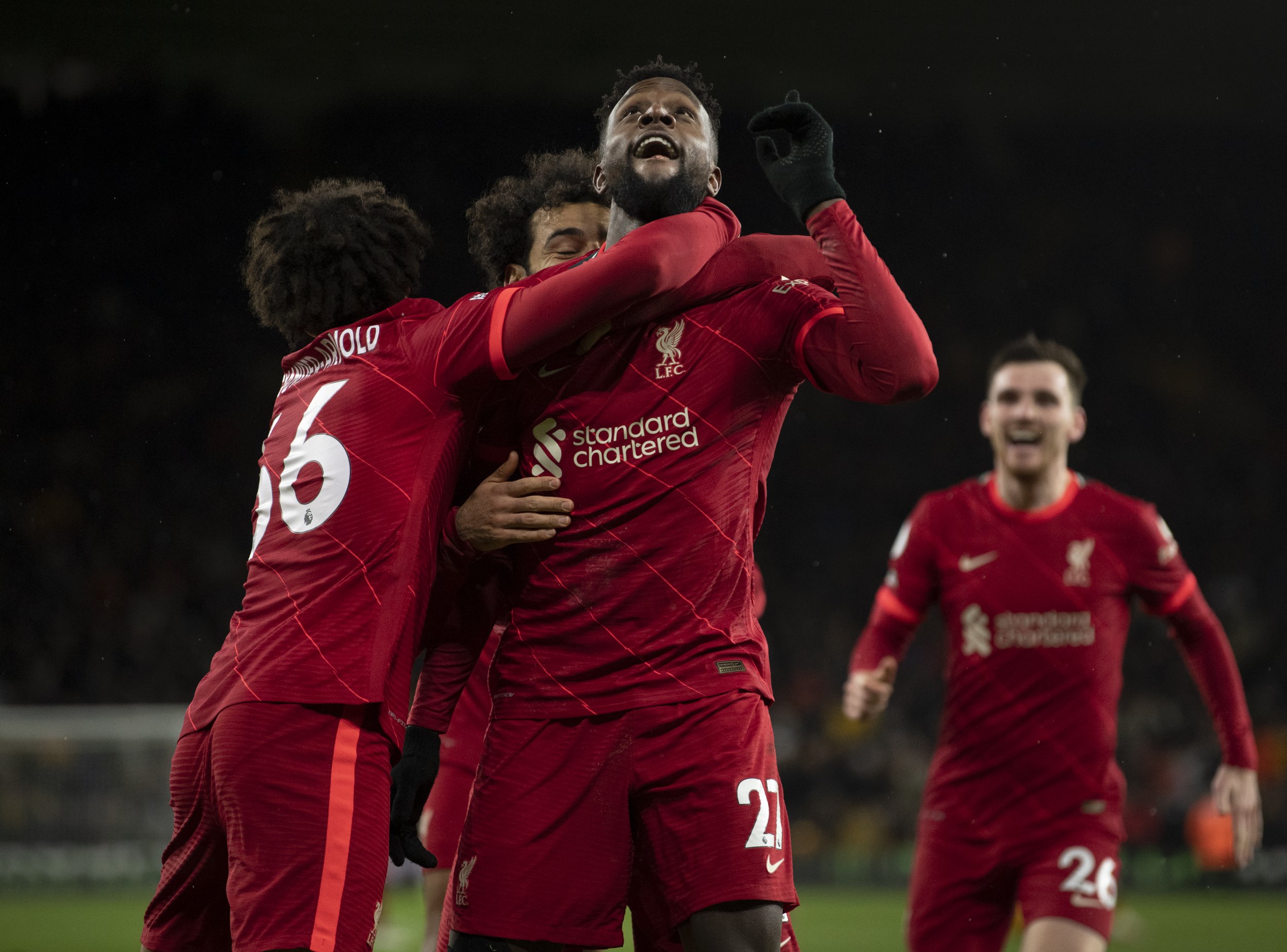