This would not be popular with everyone.

Mount started the first two games of the campaign, but was on the bench for the 3-0 win over Wales as Henderson came into the midfield.

Southgate also brought in Marcus Rashford, Phil Foden and Kyle Walker into the side for the win over the Welsh, and Cole says he would keep that trio in the starting XI, although Henderson should drop out.

Mount is not necessarily a favourite among England fans, but Cole feels he is a more rounded option in the middle than a more aggressive choice like Jack Grealish, or playing Phil Foden centrally.

‘Against Senegal I would start with the same defence as faced Wales,’ Cole wrote in The Telegraph.

‘In midfield I would bring Mason Mount back into the side for Senegal in place of Jordan Henderson. In that role Mason is fresh. He has experience and he is more defensively minded than others.

‘In attack I would stay with Phil Foden on the right side coming in on his left foot. His connection with Walker, his Manchester City team-mate, is strong, and Walker gives England pace on that side.

‘On the left side I would stick with Marcus Rashford. He looks like a totally different player now to what he was last year. He is happy and confident and sometimes you just have to go with that moment. Two weeks ago you would never have put him ahead of Raheem and Bukayo but World Cups change quickly. Alongside Kane and Foden, Rashford gives the front three that pace.’

Southgate is aware that some of his players will be disappointed to miss out on the Senegal clash, as they have been through the group stage, but this is part and parcel of playing in a good squad and they all understand it.

‘Of course players are disappointed not to start games, they want to, but we’ve got an incredible spirit amongst the group who take that as well as you can expect,’ he said.

‘They get on with it and, of course, they’ve got to be ready for when their moment comes. Raheem has had two starts and he’s playing at big clubs where you know that you don’t necessarily start every game. They do understand that.

‘We’ve scored a lot of goals. I think we’ve had control of large parts of all of the games we’ve played. Defensively we’ve been very strong in the last two in particular so that’s a good platform and, as I said, there’s competition in all parts of the pitch which is really important.’

MORE : Gareth Southgate reveals why he’s sticking to the dugout during England games 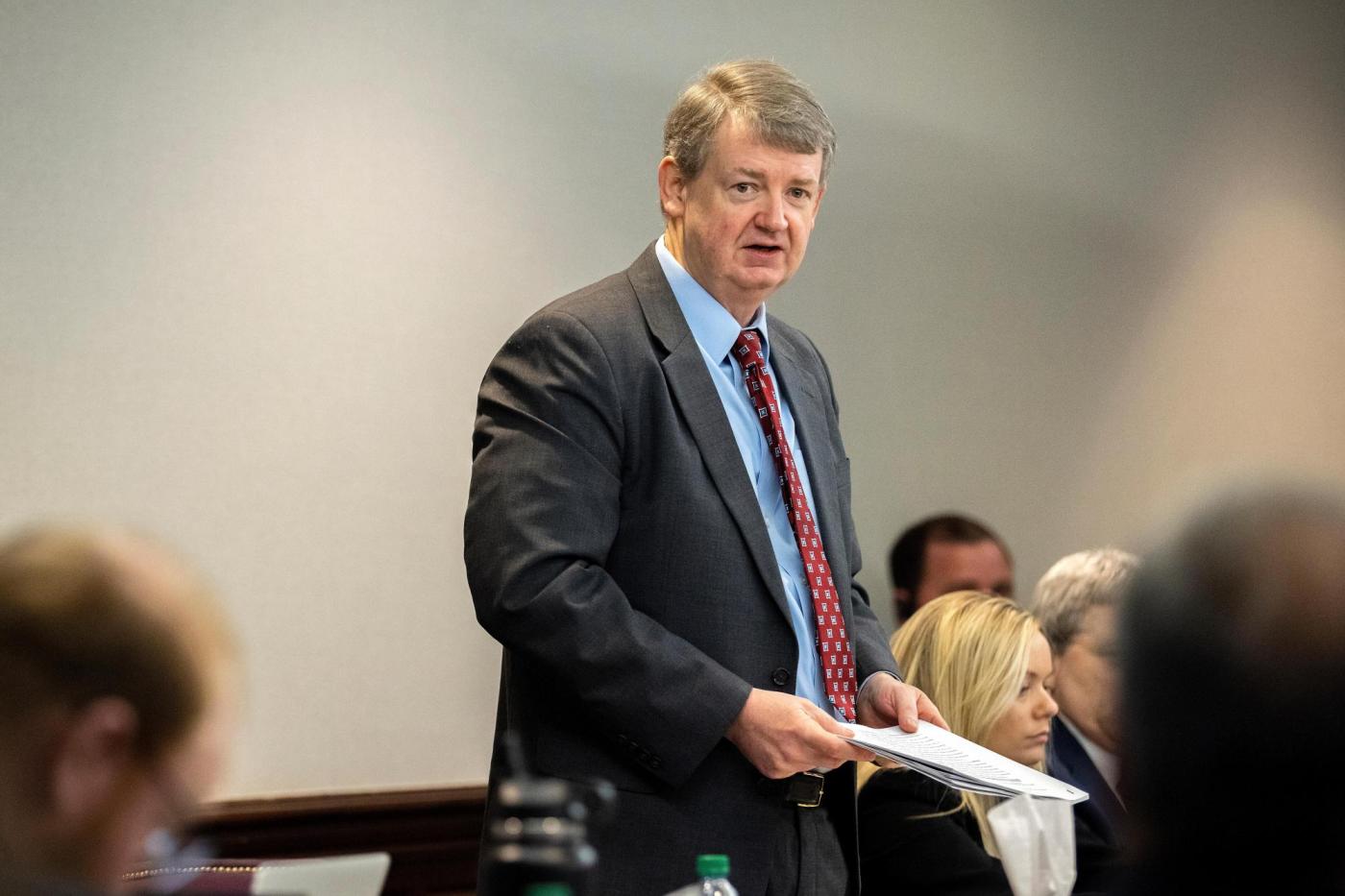 Man who shot Arbery testifies: ‘He had m...