The pair have been together since 2015. 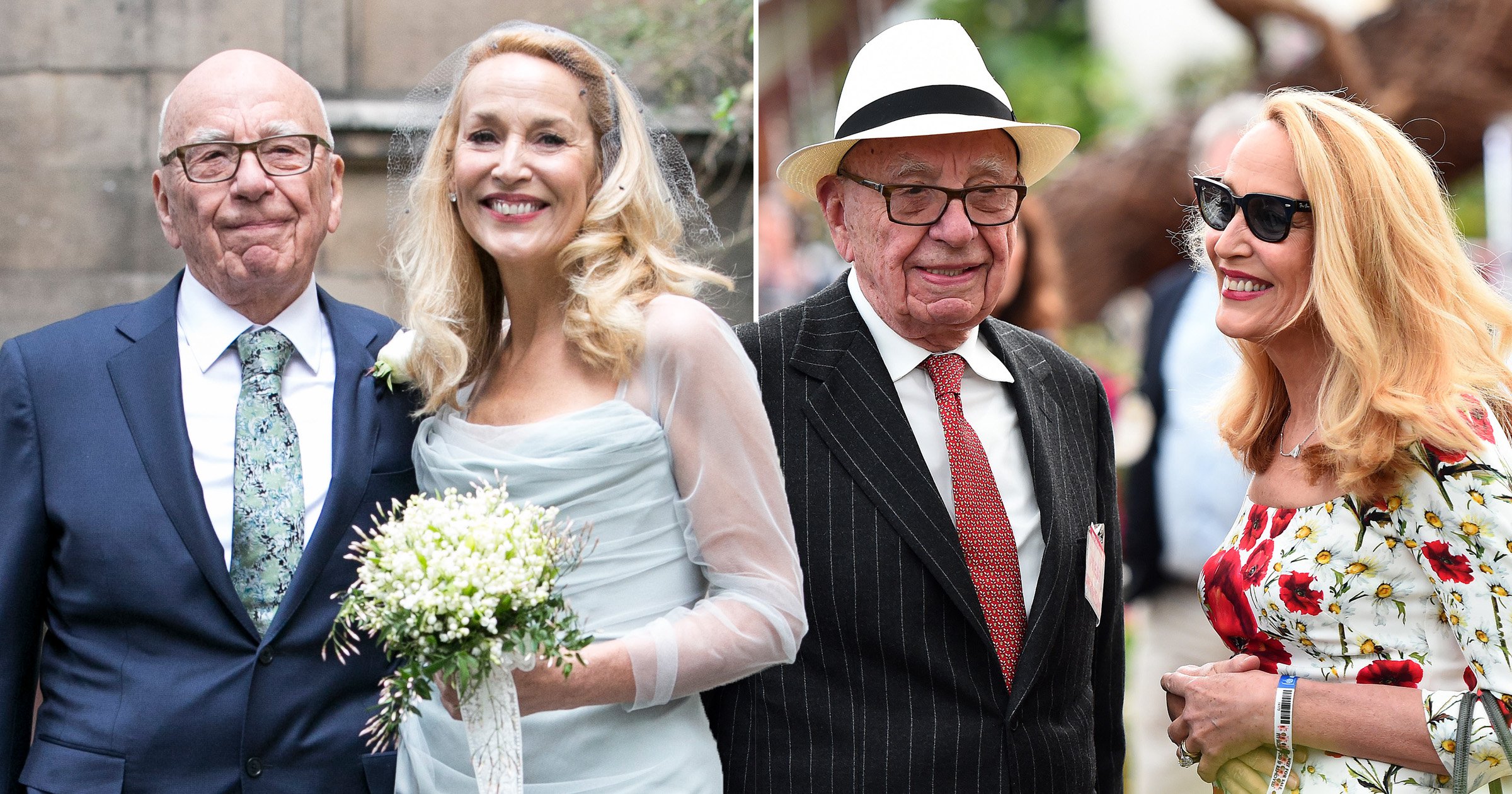 Jerry Hall and Rupert Murdoch are rumoured to be divorcing after six years of marriage after tying the knot in 2016.

The pair are said to be parting ways according to the New York Times, with two sources close to the matter claiming the marriage had broken down.

The marriage is Jerry’s first, though the 65-year-old supermodel was previously in a 22-year relationship with Rolling Stones star Mick Jagger, who she shares four children with and although they said their vows in a wedding-like ceremony, it was never made official.

Rupert, 91, who is worth an estimated $17.7billion (£14.4billion), has been married four times, having previously been wed to Wendi Deng, Anna Murdoch Mann and Patricia Booker.

Here is a look back at the couple’s relationship to date:

Rupert and Jerry began dating at the tail end of 2015, with their relationship going public after they were spotted watching the final of the Rugby World Cup in London together in October 2015.

The pair’s 25-year age-gap raised eyebrows at the time, but the couple soon proved they were in it for the long haul.

Proving the doubters wrong, Jerry and Rupert announced their engagement in January 2016 after just months of dating.

A spokesperson for the Murdoch family added at the time: ‘They have loved these past months together, are thrilled to be getting married and excited about their future.’

Rupert and Jerry wasted no time planning their wedding and were married just three months after announcing their engagement.

The happy couple said their vows at the Church of England church of St Bride’s in Fleet Street on March 4, 2016.

The couple largely kept their relationship under the radar but things appeared to be going strong two years after their wedding as they enjoyed a romantic holiday together in the south of France.

They jetted off to celebrate Jerry’s birthday and were seen enjoying time together at the beach and swimming in the sea.

The last sighting of Jerry and Rupert in public together was in August 2021, when they were seen arriving to dinner in separate cars in London, with sources claiming they later left the restaurant in the same car together.

Sources claim the couple’s marriage has broken down and they are seeking a divorce. Jerry and Rupert have yet to comment on the claims.

MORE : Who are Rupert Murdoch’s ex-wives and how many children does he have? 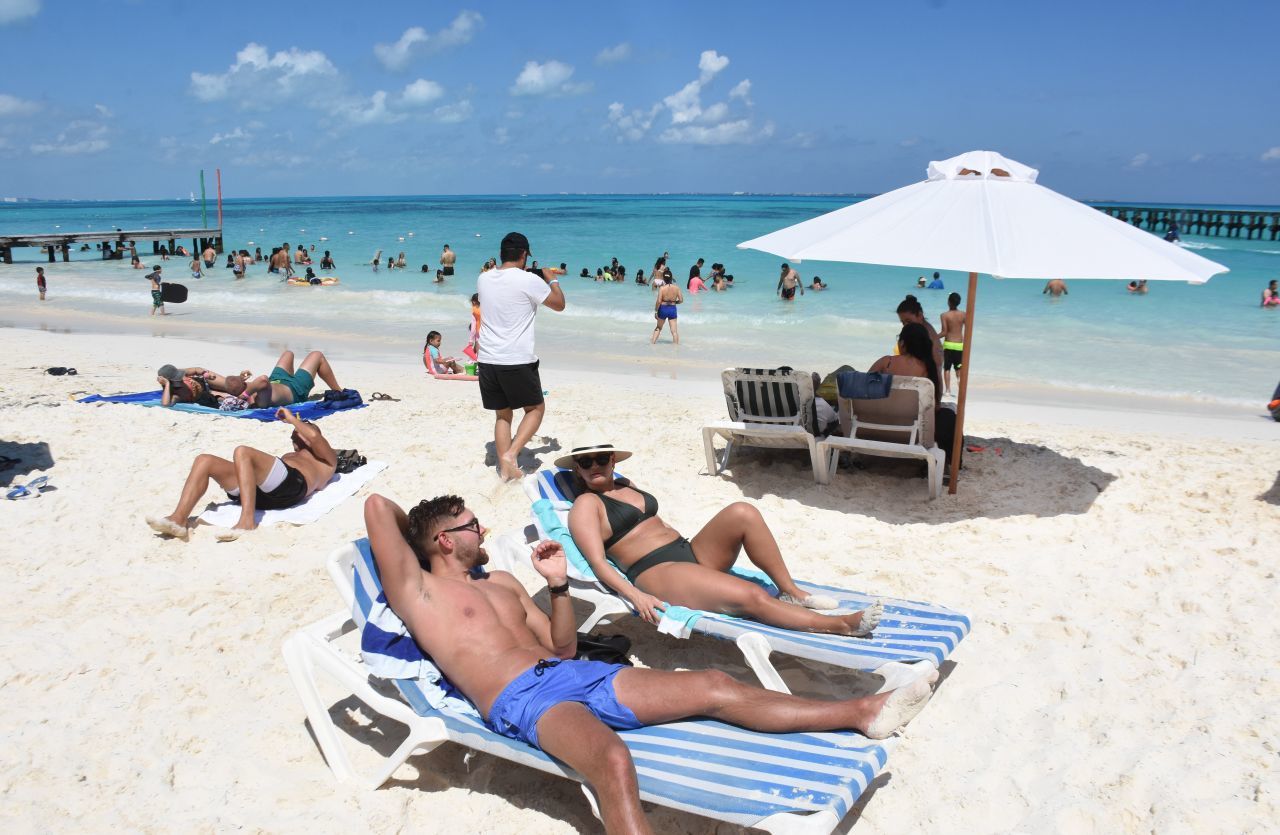