The filmmaker, a native of Canada, also was an executive producer of the series "Sharp Objects."

“He was a friend, creative partner and an older brother to me,” Nathan Ross, a partner in Vallée’s production company Crazyrose, said in a statement. “The maestro will sorely be missed but it comforts knowing his beautiful style and impactful work he shared with the world will live on.”

The director got his start working on Canadian music videos and short subjects, before making his feature debut with the French-language film “Liste noire,” also known by its English title “Black List.”

His breakthrough film in the United States was “Dallas Buyers Club,” the 2013 film based on the true story of an AIDS patient who becomes a distributor of experimental treatments. Although Vallée’s direction was not recognized by the Academy, the film was nominated for Best Picture, while stars Matthew McConaughey and Jared Leto both won Oscars for their performances.

Vallée entered television production in 2017 as executive producer of the HBO drama “Big Little Lies.” He also directed the entire first season of the series, winning an Emmy. Vallée later executive produced the series “Sharp Objects,” also for HBO, and directed every episode. Vallée and Ross had signed a new development deal with HBO in April, according to Deadline.

Vallée said in a 2019 video for The Hollywood Reporter he was very careful about selecting the projects he was willing to take on. “Choosing your film is choosing your lifestyle,” said Vallée. “Are you going to be happy waking up in the morning, doing this and serving it?”

“My heart is broken,” tweeted Witherspoon. “My friend. I love you.”

Among the first to respond to the news was Woodley, who shared a photo of Vallee on her Instagram story late Sunday night in a state of “complete and utter shock.”

“Maybe when we wake up tomorrow you’ll be there laughing saying it was just a satirical short film you made,” Woodley added. “That it’s not real.” 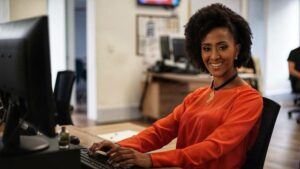 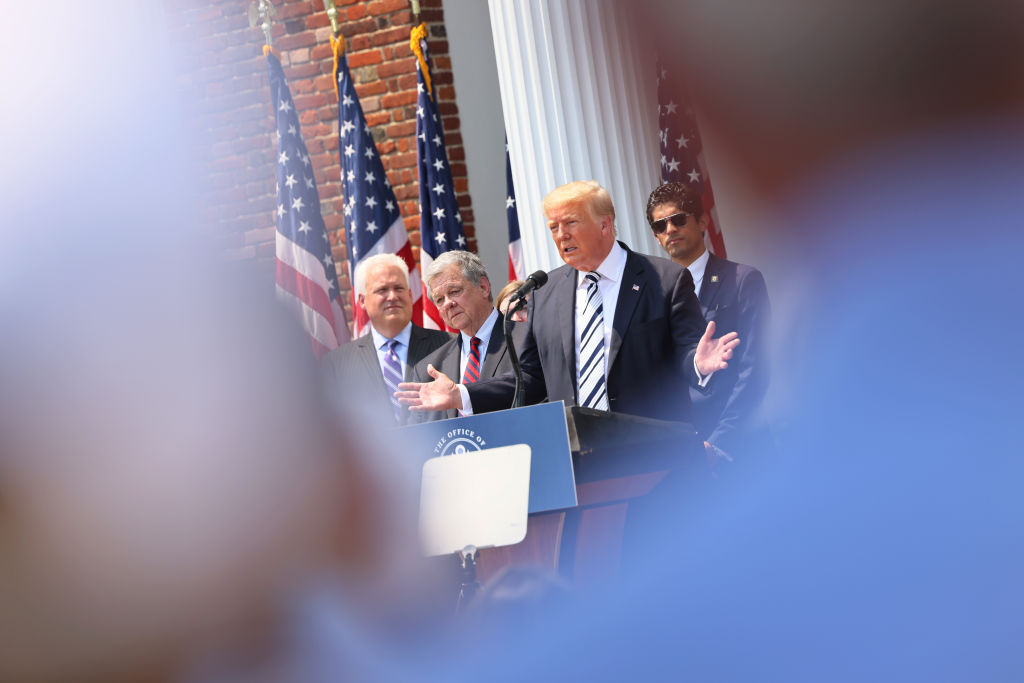 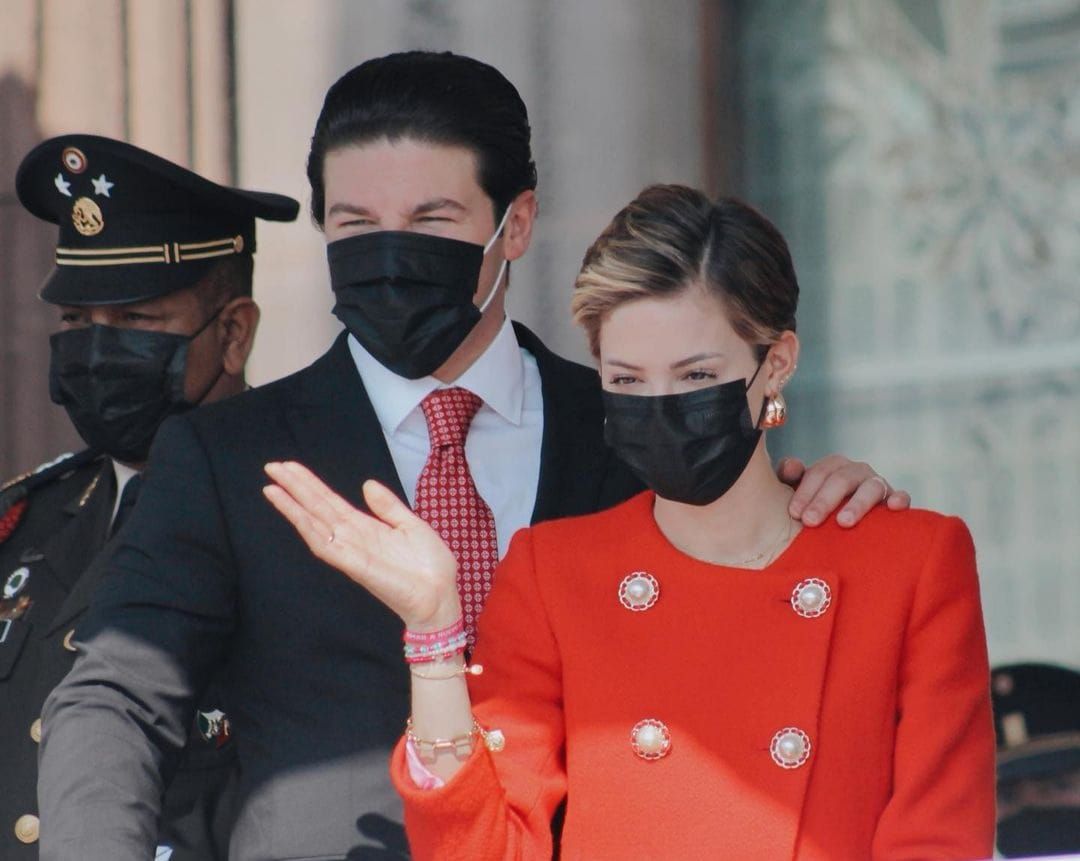