It's a bit of a good news-bad news situation for the Patriots' defense as they prepare to face the Bills on Monday Night Football. BOSTON (CBS) — It’s a bit of a good news-bad news situation for the Patriots’ defense as they prepare to face the Bills on Monday Night Football.

On the positive front, Jamie Collins will return to action after spending the last three games on injured reserve due to an ankle injury. Collins was seen in the Patriots’ slideshow on Sunday, indicating that he was traveling with the team. Then Collins’ agent, David Canter, announced “He’s back!” on Twitter, sharing a photo of Collins on Monday.

On the downside, it is “highly unlikely” that safety Kyle Dugger will be able to play, according to The Athletic’s Jeff Howe. Dugger is on the COVID-19 list after testing positive last week.

Patriots safety Kyle Dugger is highly unlikely to play tonight against the Bills, according to a source. He’s on the COVID-19 list.

The second-year safety has been an instrumental player in the Patriots’ No. 1-ranked scoring defense. Dugger leads the Patriots with 80 total tackles and 62 solo tackles this season. He’s also picked off three passes and recovered a fumble.

Adrian Phillips — who’s third on the team in total tackles — may assume some of the Dugger responsibilities against the Bills.

In his third-go-round with the Patriots, Collins has only been on the field for 7.6 percent of the team’s defensive snaps. He has made the most of his limited reps, though, as he has one sack and one interception in five games played.

The Patriots are up against the second-best scoring offense in the NFL in Buffalo on Monday night. 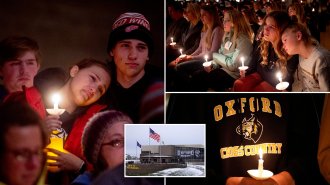 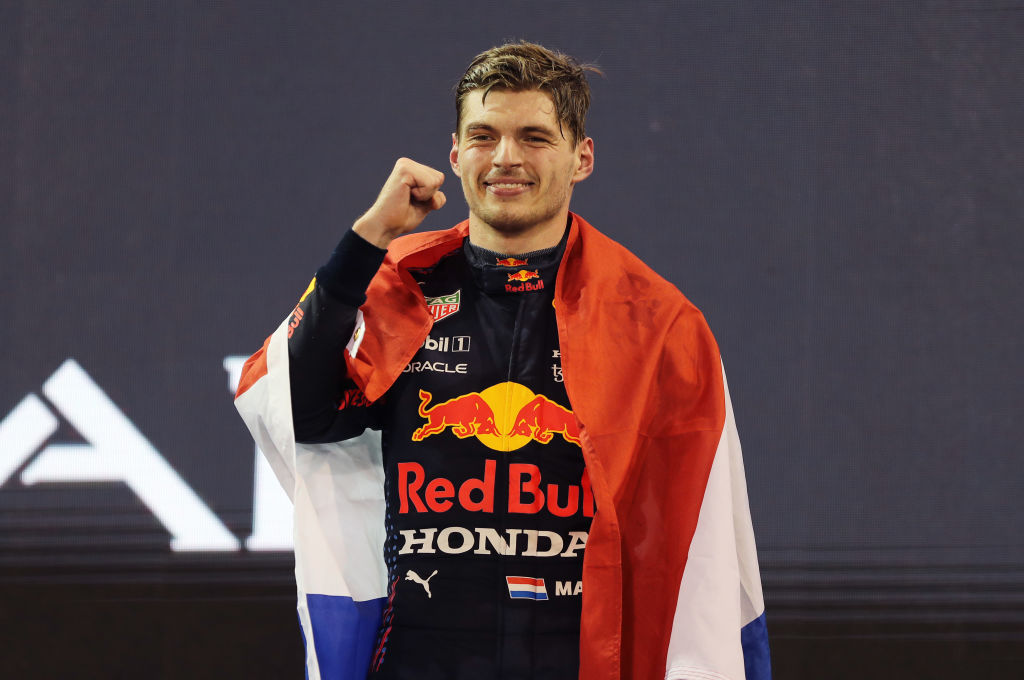 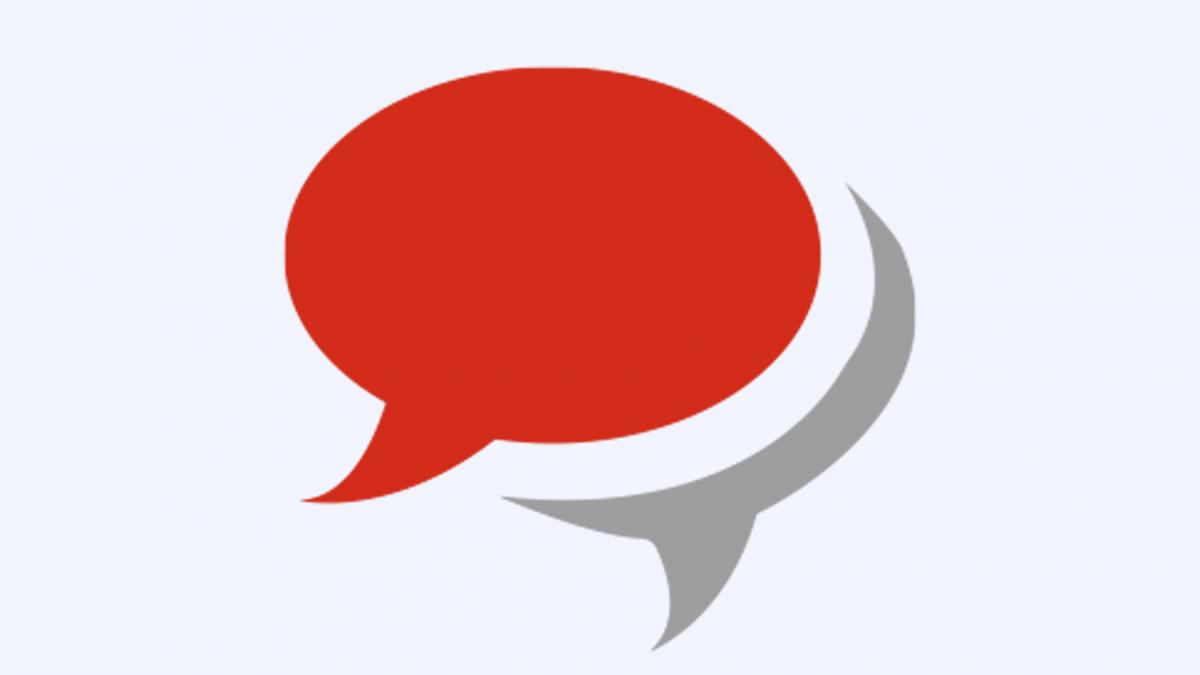