'She saw something in me that no one had before that point.'

James Corden has penned a completely heartbreaking tribute to Kay Mellor, the writer of Fat Friends, who has died at the age of 71.

The Leeds-based show starred Ruth Jones, James Corden, Sheridan Smith, and Alison Steadman, who all went on to star alongside each other in Gavin & Stacey.

James credits Mellor with ‘changing his life’, as he shared a message for her.

‘Kay Mellor sadly passed away today,’ he wrote on Instagram.

‘She was the most generous, kind and loving person. An exceptionally gifted writer.

‘She changed my life when she cast me in Fat Friends on ITV. She saw something in me that no one had before that point.

‘She gave so many people their first chances. I have the fondest memories of being on set with her. She will be missed by so many.

‘My thoughts are with her family and friends at this time x’.

His tribute follows that of Welsh actress Ruth, who told PA: ‘I am completely shocked to hear the news of Kay’s untimely death. Her contribution to British television was outstanding and I feel privileged to have worked with her.

‘Such a down-to-earth, funny, big-hearted person whose brilliance lay in seeing the extraordinary in the day to day.

‘She was a great mentor to me when I first started writing – and always hugely encouraging of new writers – a real testament to the idea of paying it forward.

‘Her series Fat Friends was a massive turning point in my career and I will be eternally grateful to her for what she did for me.

‘British television has lost one of its greats. Thank you Kay for all that you gave us. I cannot believe you’ve gone.

‘My thoughts are with Anthony, Yvonne and Gaynor and all the family at this unconscionably sad time.’

A spokesperson for Mellor’s TV production company, Rollem Productions, said: ‘It is with profound sadness that we announce the untimely and sudden passing of our beloved friend, mentor and colleague Kay Mellor on Sunday May 15 2022.

‘We have lost a phenomenal talent and a true luminary. We ask that you please respect the privacy of the family and friends at this time.’

She also wrote BBC One’s women’s football series Playing The Field and in 2010 received an OBE. 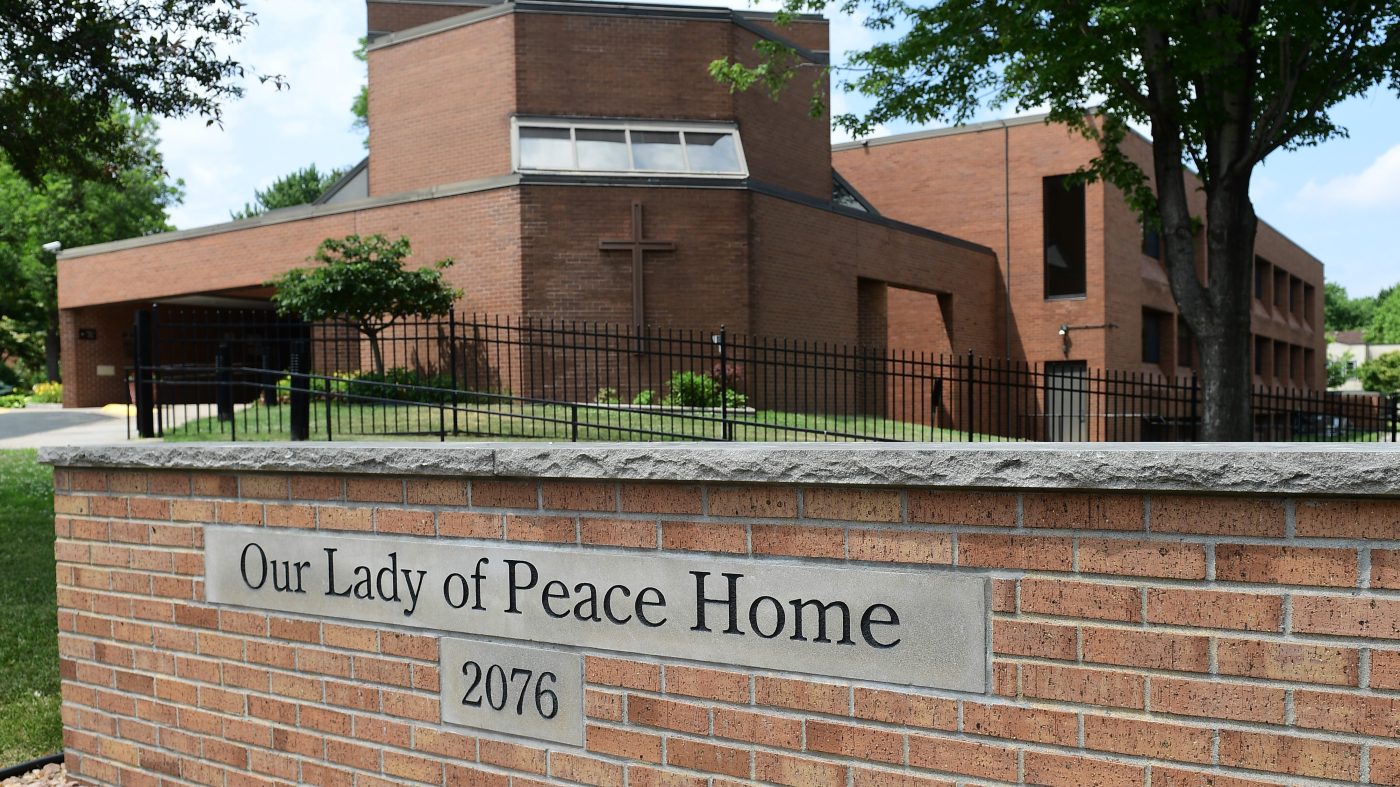 Our Lady of Peace Hospice and Home Healt... 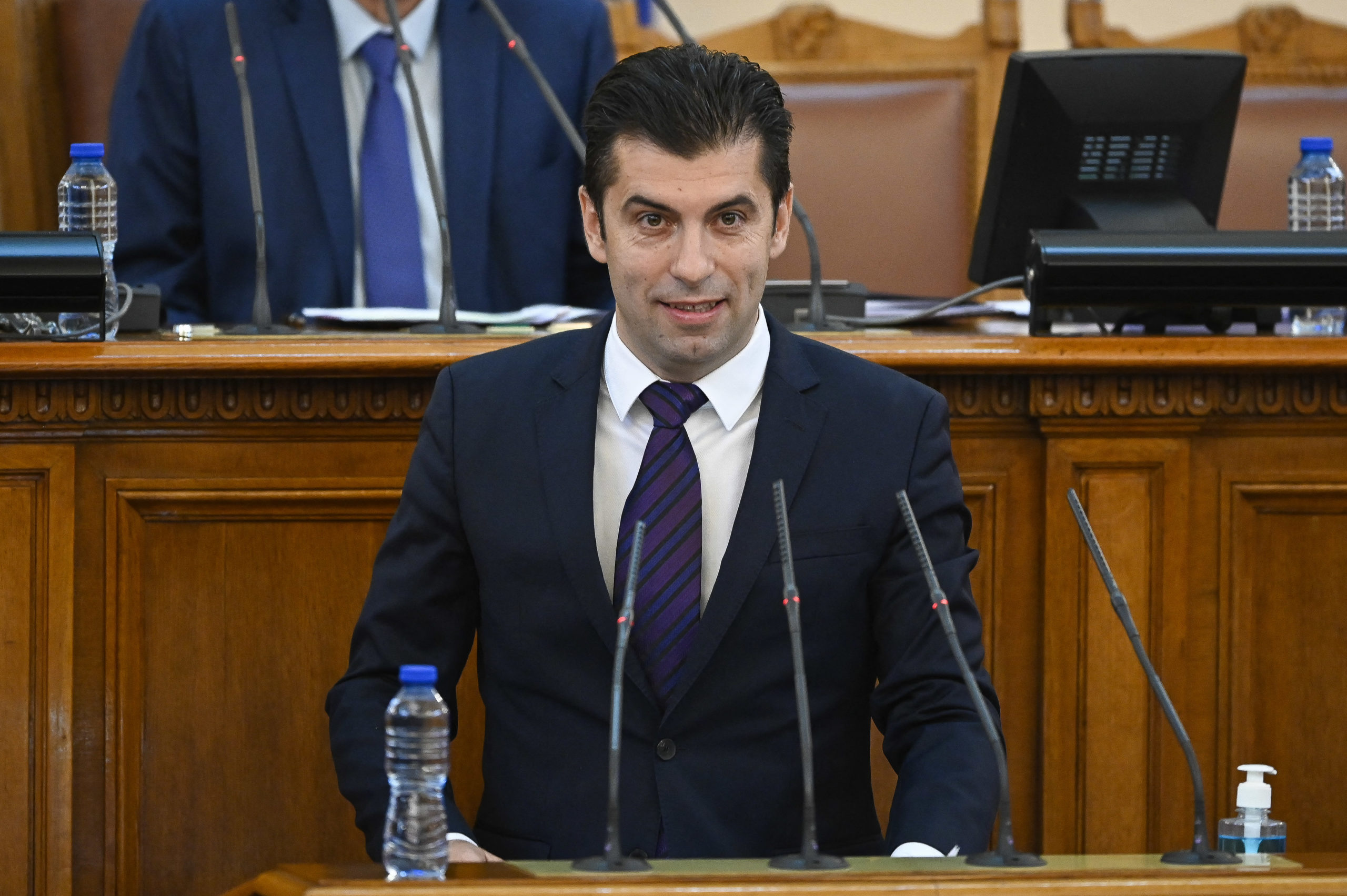 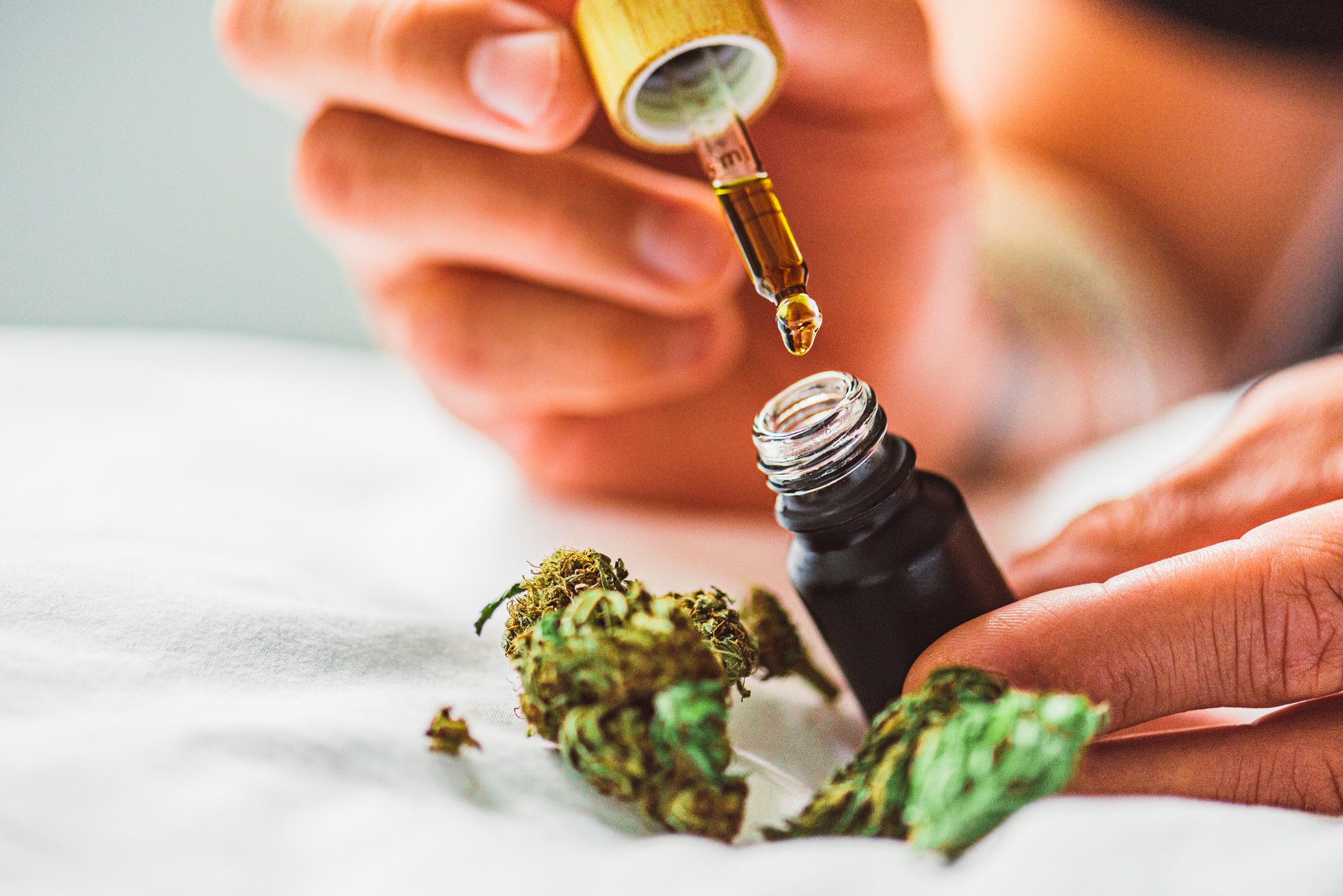 Nurse struck off for trying to sell cann...