Mumbai: South star Suriya’s Jai Bhim and Sidharth Malhotra-starrer Shershaah have topped the list of Indian films and web series of 2021 announced by IMDb. IMDb, the world’s most popular source for information on movies, TV shows, and celebrities, Thursday unveiled the top ten movies and TV shows in India that were most popular with […] 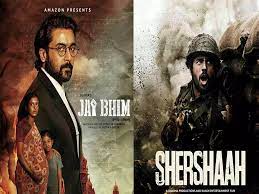 IMDb, the world’s most popular source for information on movies, TV shows, and celebrities, Thursday unveiled the top ten movies and TV shows in India that were most popular with IMDb users this year, a press release stated.

The data is derived from the IMDbPro movie and TV rankings, which are based on the actual page views of IMDb users and updated weekly throughout the year, it added.

The list includes movies that were released theatrically or digitally in India between January 1 and November 29, 2021 and have an average IMDb user rating of 6.5 or higher.

Tamil language legal drama Jai Bhim, written and directed Tj Gnanavel, is based on true events and revolves around the unfair treatment and discrimination of people from the Irular tribe.

The film which ranked second on the IMDb list is Hindi movie Shershaah, based on the life of Kargil hero Captain Vikram Batra, played by Malhotra.

Directed by Vishnu Varadhan, the movie also starred Kiara Advani and was a massive hit after it was released in August on streaming service Prime Video.

Sooryavanshi is the first major Hindi film to have released in theatres after being delayed for several months owing to the COVID-19 pandemic. Released during Diwali, the film clocked reportedly over Rs 230 crore in India.

It was followed by Master, starring Vijay Thalapathy and Vijay Sethupathi. The Tamil movie was a huge blockbuster upon its release in cinema halls in January.

Yaminie Patodia, head of India, IMDb, said the list of top ten films and web-shows reflects the diversity of the content in India.

“This year’s list of the top movies and streaming series reflects the diversity of popular content in India, including titles across Hindi, Tamil, and Malayalam.

“Additionally, demonstrating content consumption patterns in India, for the first time ever, two of this year’s Top 10 Web Series—Aspirants and Dhindora—are available to stream for free on YouTube, while the others are available on subscription-based channels,” Patodia said in a statement. 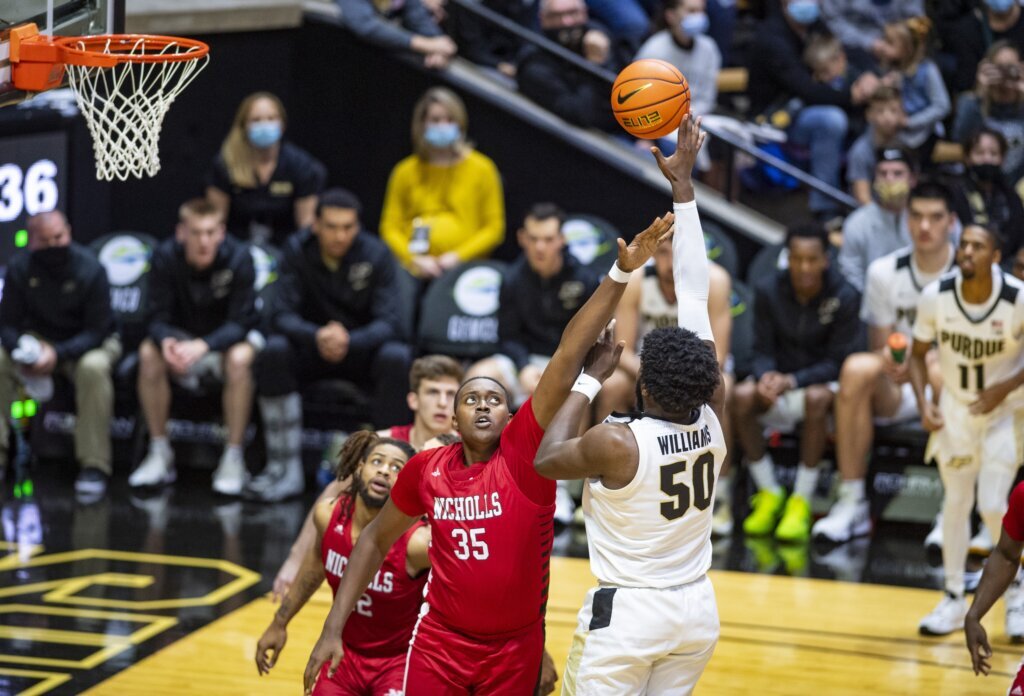 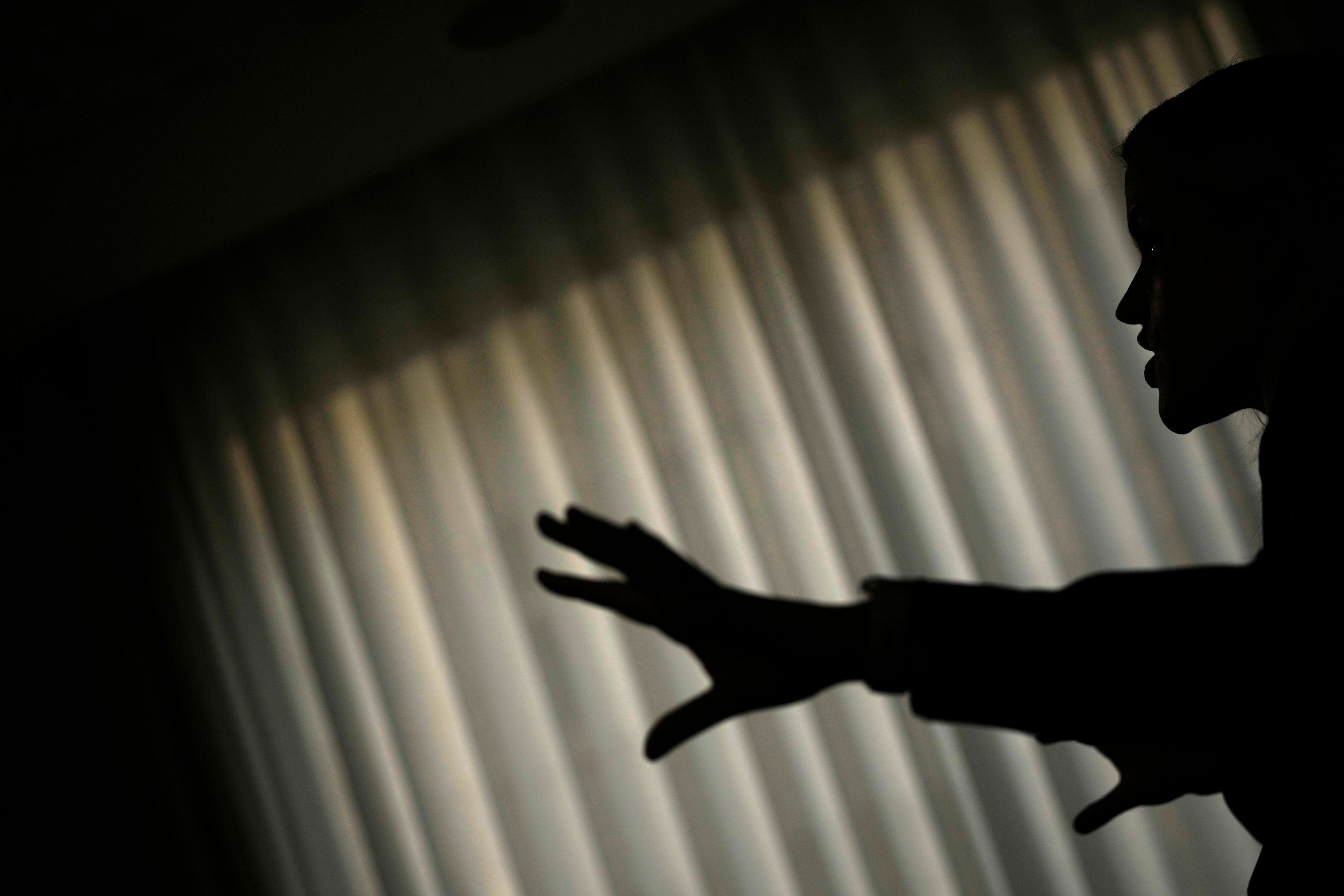 Opinion | I Was a Whistleblower Lik... 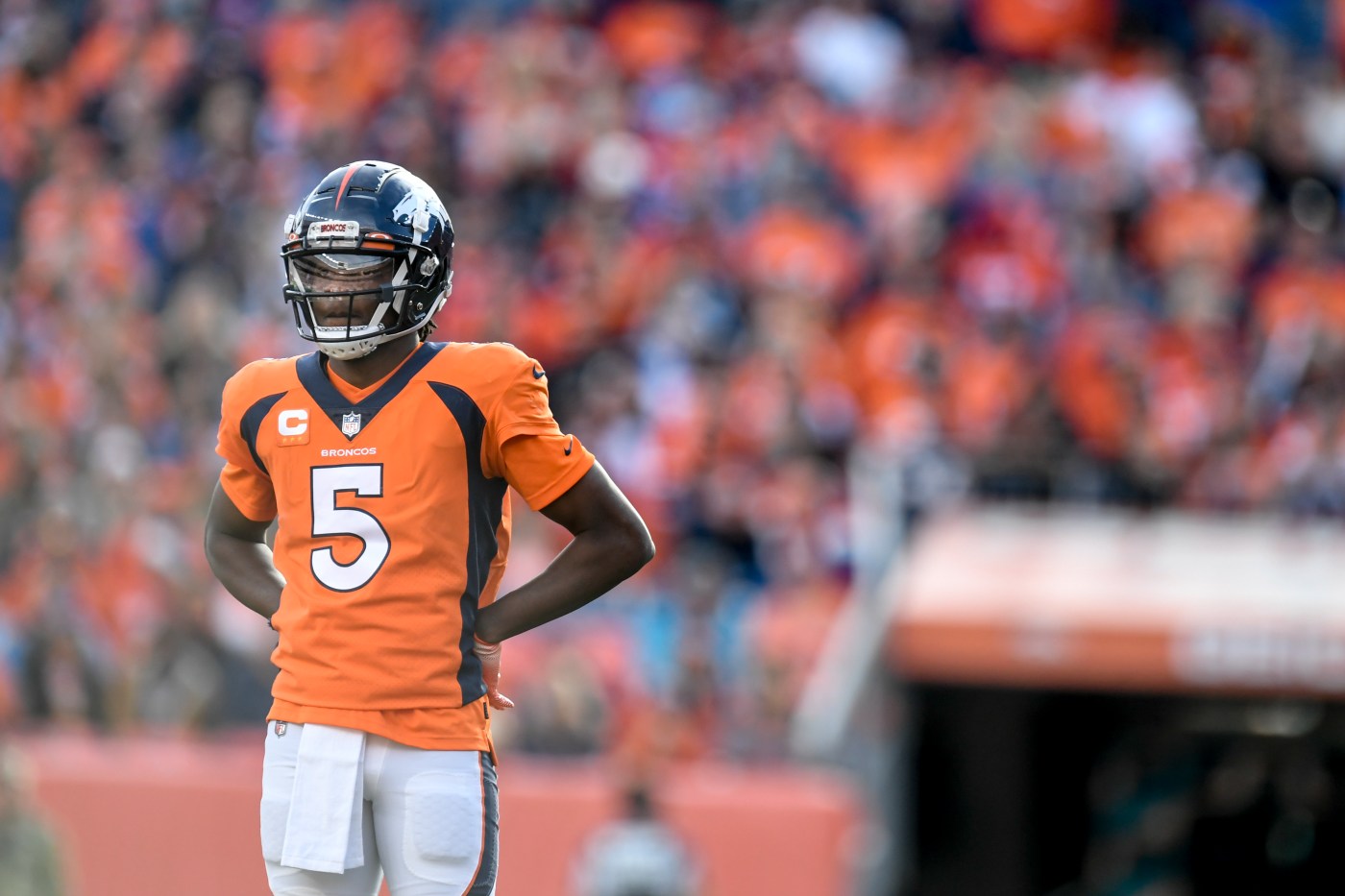