The smiling 42-year-old said being New Zealand's leader had been the 'greatest privilege of my life'.

Chris Hipkins has been sworn in as the island nation’s 41st leader after his predecessor said she no longer had ‘enough in the tank’ to fulfil the demanding role.

Huge crowds gathered to see Ms Ardern’s final public appearance as prime minister on Tuesday after she became a global star of the left over the years.

Many asked her for autographs, selfies or hugs at an annual gathering of politicians and Maori elders in Rātana.

The smiling 42-year-old said being New Zealand’s prime minister had been the ‘greatest privilege of my life’.

She added that the thing she would miss most was the people because they had been the ‘joy of the job’.

But she said she was ‘ready to be a backbench MP, a sister and a mum’.

MPs and staff members gathered to bid her farewell before she submitted her resignation to the governor-general at Government House today.

‘I have experienced such love, compassion, empathy and kindness in the job. That has been my predominant experience’, she told reporters.

‘So I leave feeling gratitude for having this wonderful role for so many years’.

‘I would hate for anyone to view my departure as a negative commentary on New Zealand.’

Mr Hipkins, who served as education and police minister under Ms Ardern, says he is ‘honoured and humbled’ to become New Zealand’s PM.

He rose to prominence during the Covid pandemic, when he took on a crisis management role.

Speaking today, he promised a back-to-basics approach focusing on the economy – with less than nine months to go before he must contest a tough general election.

Opinion polls have indicated the Labour Party is trailing its conservative opposition.

Britain’s Prince and Princess of Wales have marked Ms Ardern’s departure by thanking her for her friendship, especially after Queen Elizabeth II died last September.

‘Thank you @jacindaardern for your friendship, leadership and support over the years, not least at the time of my grandmother’s death’, they wrote. ‘Sending you, Clarke and Neve our best wishes. W & C.’

Ms Ardern was among the world leaders at the monarch’s funeral at Westminster Abbey on September 19.

Two months before Her Majesty died, William welcomed Ms Ardern to Kensington Palace during her first trip to the UK since the pandemic.

She has previously spoken of a ‘real connection’ with the Royal Family following other visits to her country from William and Kate, and the Duke and Duchess of Sussex. 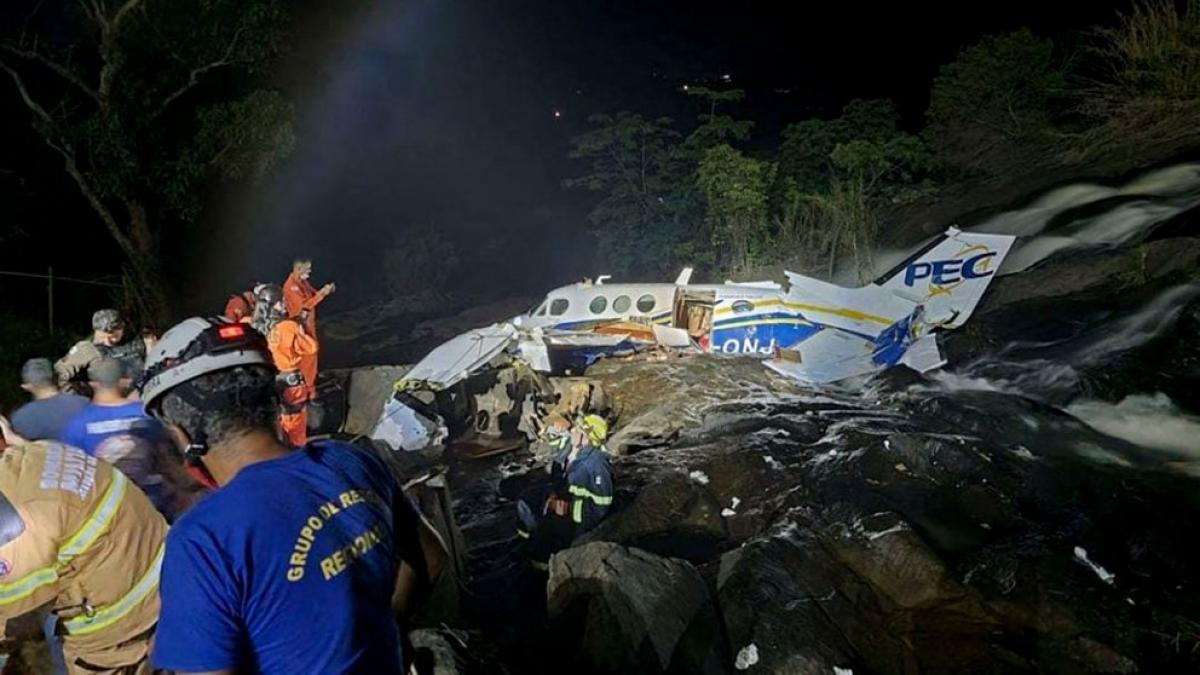 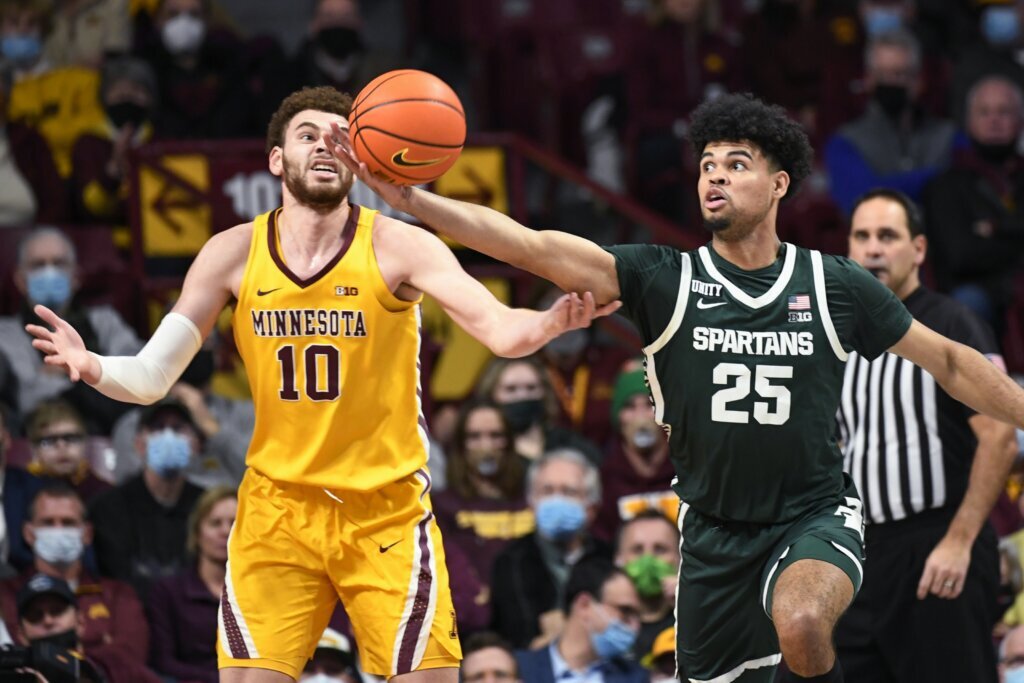 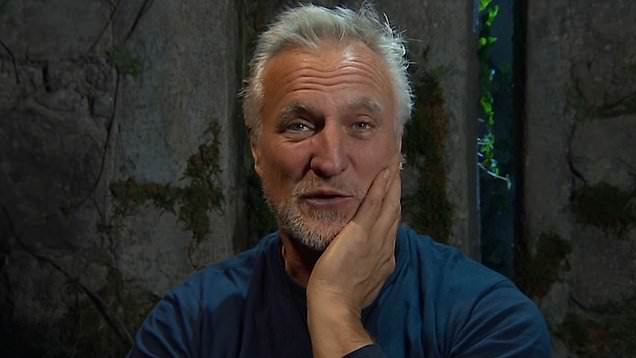