New Delhi, Nov 1 | After the crushing eight-wicket defeat against New Zealand, former India opener Gautam Gambhir has slammed the Virat-Kohli-led side, saying that they have the skills but lack the much-needed mental toughness to win big knockout games in ICC tournaments. India have succumbed to pressure and lost two successive matches, against Pakistan […]

New Delhi, Nov 1 | After the crushing eight-wicket defeat against New Zealand, former India opener Gautam Gambhir has slammed the Virat-Kohli-led side, saying that they have the skills but lack the much-needed mental toughness to win big knockout games in ICC tournaments.

India have succumbed to pressure and lost two successive matches, against Pakistan and New Zealand, in the ongoing 2021 Men’s T20 World Cup.

According to Gambhir, the Indian team has the skills but they lack the mental strength to win important games in ICC events.

“Yes talent is one thing; you’ve got all the skills and do really well in bilaterals and stuff. But when it comes to these kinds of games and tournaments, this is when you have got to stand up and perform,” said Gambhir on ESPNCricinfo.

”This game was literally like a quarterfinal. The problem is with the mental toughness of the side. Suddenly when you know you have got to win the game and can’t make mistakes, in bilaterals it’s different because you can make mistakes there. But in these kinds of games, I don’t think India has got that mental strength,” he added.

The former opener, who is often remembered for his two match-winning knocks for India in the finals of the 2007 T20 World Cup and 50-over mega-event in 2011, felt that someone should have put his hand up when it mattered most for the team.

“They have the skill and are a very dangerous side. But, unfortunately, we can keep talking about it that we need to stand by our team when it’s not doing well but it’s been a trend and it’s been happening for a very long time in most of these ICC tournaments, whether it’s the semifinals or the game (against New Zealand on October 31) as well. When it mattered the most for someone to put his hand up, they just couldn’t,” said Gambhir.

”Very disappointing from India. NZ were amazing. India’s body language wasn’t great, poor shot selection and like few times in the past, New Zealand have virtually ensured we won’t make it to the next stage. This one will hurt India and time for some serious introspection #IndvsNZ, ” Sehwag said in a tweet.

India have three matches remaining in the tournament and another loss will confirm their early exit from the competition. The Men in Blue will have to win their remaining matches by big margins to ensure their net run rate can be improved and they stand a chance at qualifying.

They will next face Afghanistan in their third match on November 3 in Abu Dhabi in the hope of turning their campaign around in the mega event. 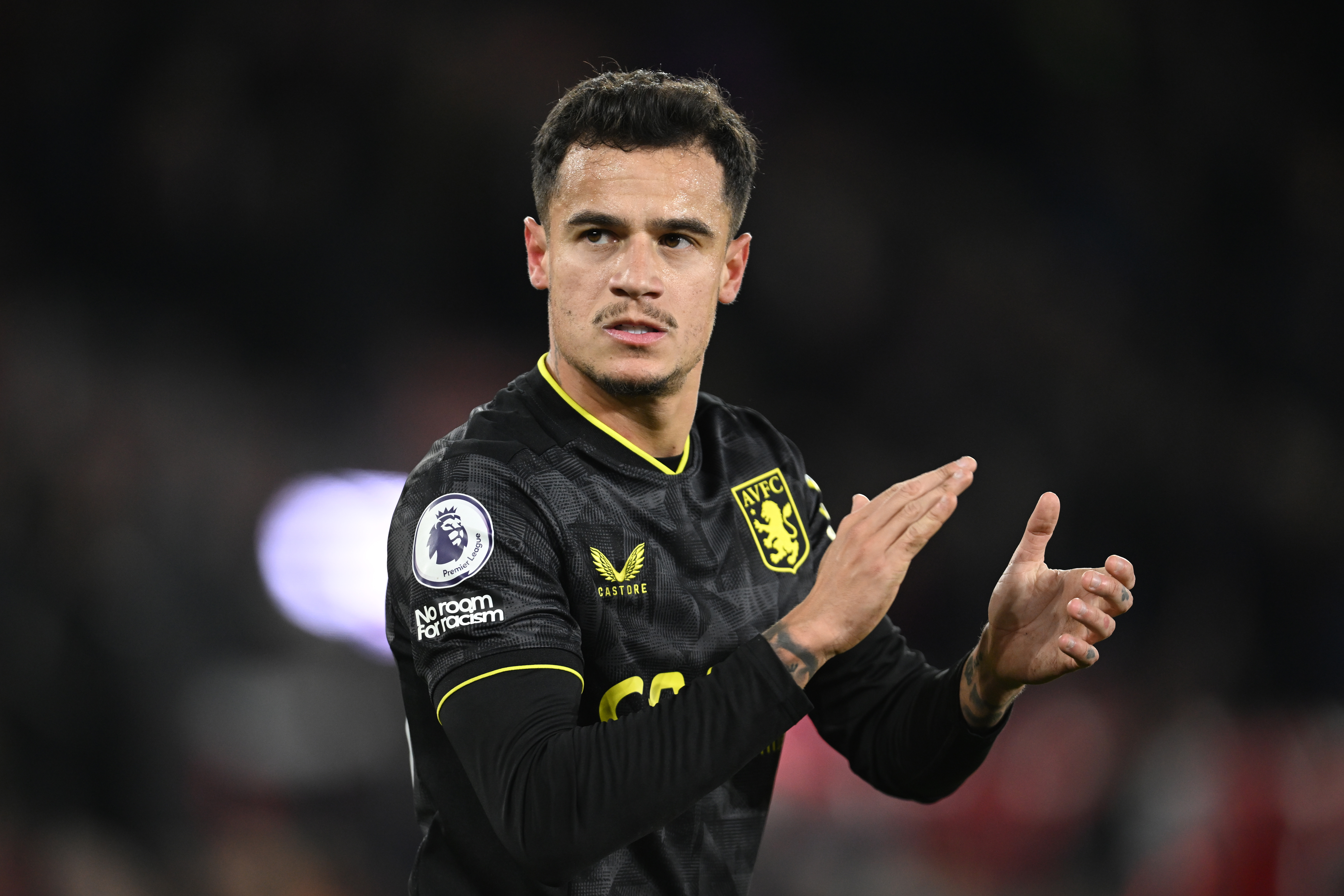 The Full Moon in Leo urges self expressi...