Is Cristiano Ronaldo still in the World Cup after Manchester United sacking?

The World Cup 2022 in Qatar may have stopped the Premier League season in its tracks, but that hasn’t stopped the drama from happening in the domestic league.

Following his candid interview with Piers Morgan on TalkTV where he expressed his dissatisfaction with the club, Cristiano Ronaldo was sacked by Manchester United, bringing his second tenure at the club to an unceremonious end.

In his official statement, Ronaldo said, ‘I love Manchester United and I love the fans, that will never ever change. However, it feels like the right time for me to seek a new challenge.’

He is now a free agent and will be seeking a new club once the season resumes after the World Cup.

But will Ronaldo still be playing for Portugal in the World Cup amid the drama at Old Trafford?

Is Cristiano Ronaldo still in the World Cup after Manchester United sacking?

The short answer: yes, Ronaldo will still be in the Portugal squad despite being sacked by Man United.

In fact, he will once again be donning the captain’s armband for his national side as they look to start their World Cup campaign in a winning fashion against Ghana.

Ronaldo’s contract with United still had seven months left to run – worth in excess of £500,000 a week – but the 37-year-old has reportedly not received a payoff as he breached the terms of his deal.

If he were to join another Premier League side when the season restarts, he would be given a two-game suspension as punishment after he knocked a mobile phone out of a supporter’s hand in April.

He was charged by the FA for ‘improper and/or violent conduct’ in September, with the FA going on to confirm the match bans and a £50,000 fine.

What time is Portugal vs Ghana and how to watch?

Portugal vs Ghana is scheduled to kick off today – November 24 – at 4pm.

All the action will be available to watch on ITV1, with live coverage commencing at 3pm.

You can also stream the game live via the streaming platform ITVX.

It is the opening game for both Portugal and Ghana, who make up Group H along with Uruguay and South Korea.

Portugal vs Ghana kicks-off at 3pm on ITV1 and ITVX. 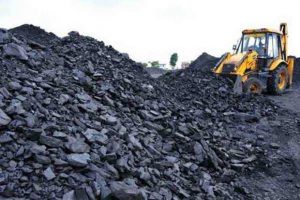 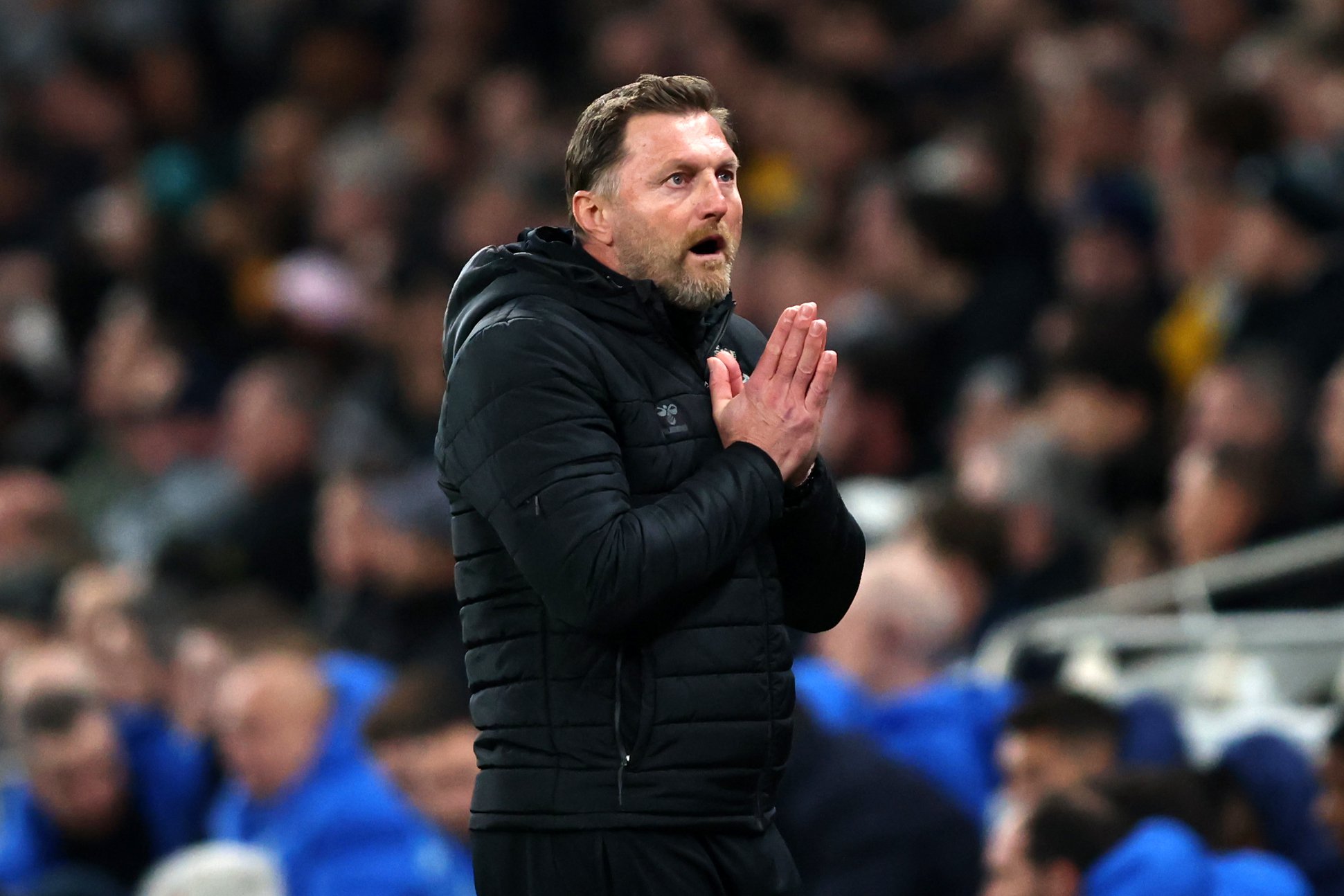 Is Southampton vs Newcastle on TV? Chann...