Located at 22-24 West Nile Street amongst a busy circuit of bars, the new venue is Innis & Gunn’s second in Glasgow alongside its existing premises in Ashton Lane 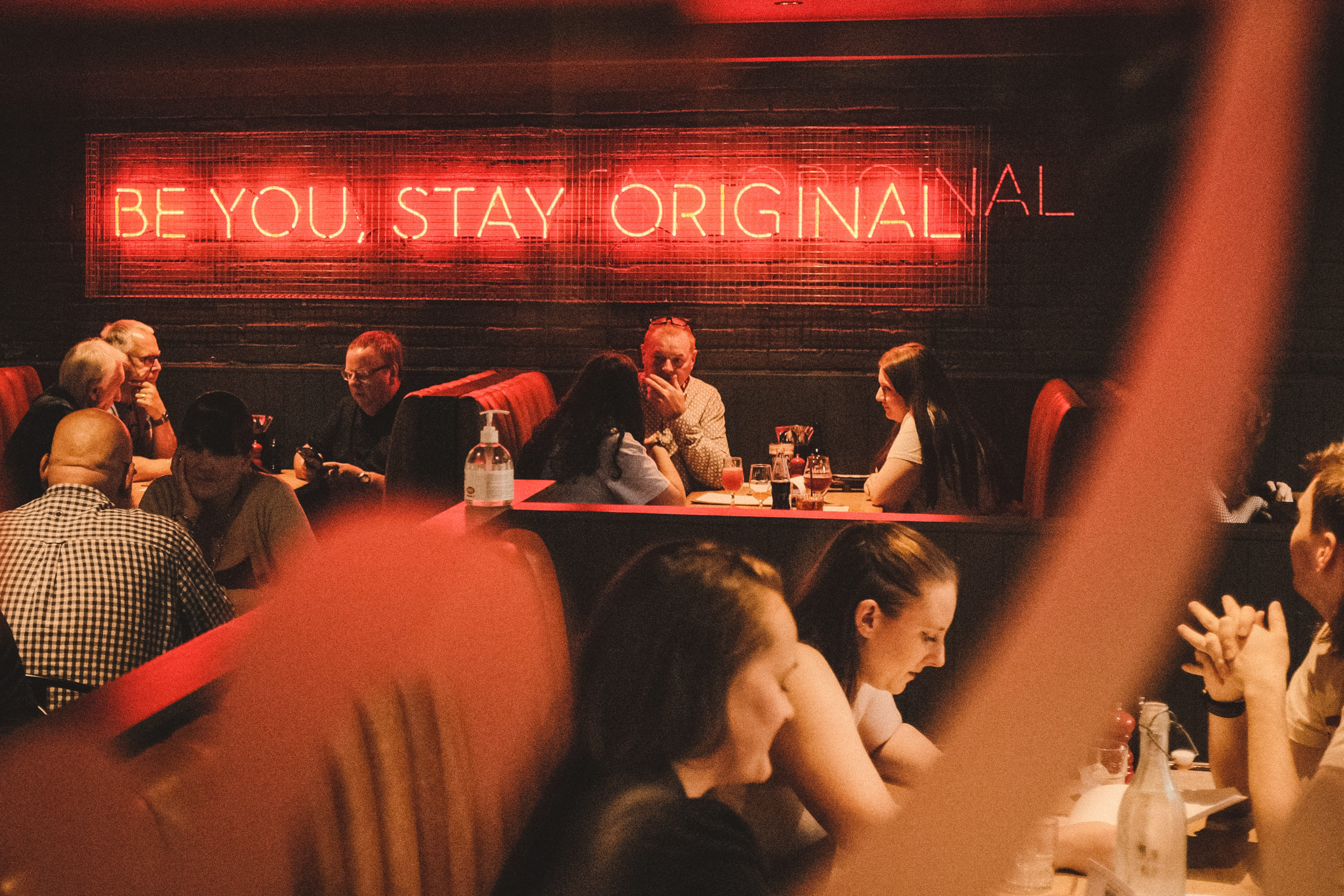 With no less than 21 rotational taps in total, Innis & Gunn’s new Glasgow city centre Taproom is intended as the brewery’s new flagship outlet, and the next stage in its overall strategy.

Located at 22-24 West Nile Street amongst a busy circuit of bars, the new venue – Innis & Gunn’s second in Glasgow alongside its existing premises in Ashton Lane – received planning permission for conversion in April of this year, and has since benefitted from ‘significant’ investment.

After a ticket-only weekend launch party, the doors will officially open to the public on Monday 28 November. Commenting on the launch, Innis & Gunn founder Dougal Gunn Sharp, said: “West Nile Street’s opening represents the next stage in our Taproom plan. The demand for great beers and great food is there in Glasgow so we’re confident our new city centre premises will be a welcome addition.”

A new menu is being unveiled at West Nile Street and rolled out across all five Taproom venues in Scotland. Described as a celebration of flavour, the menu complements big beers paired with punchy dishes prepared with seasonal ingredients and fresh.

To celebrate the doors officially opening – and collect a whole lot of beer enthusiast email addresses – the Scottish brewer announced a 5000 pint giveaway, available to customers via online registration. 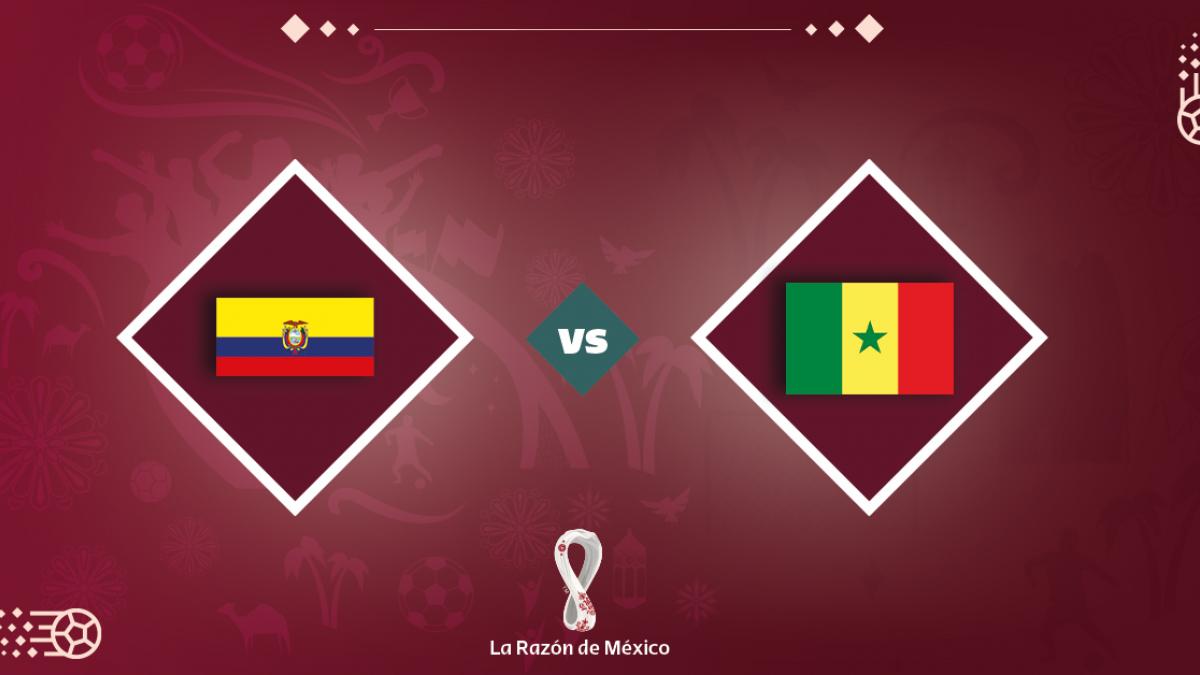 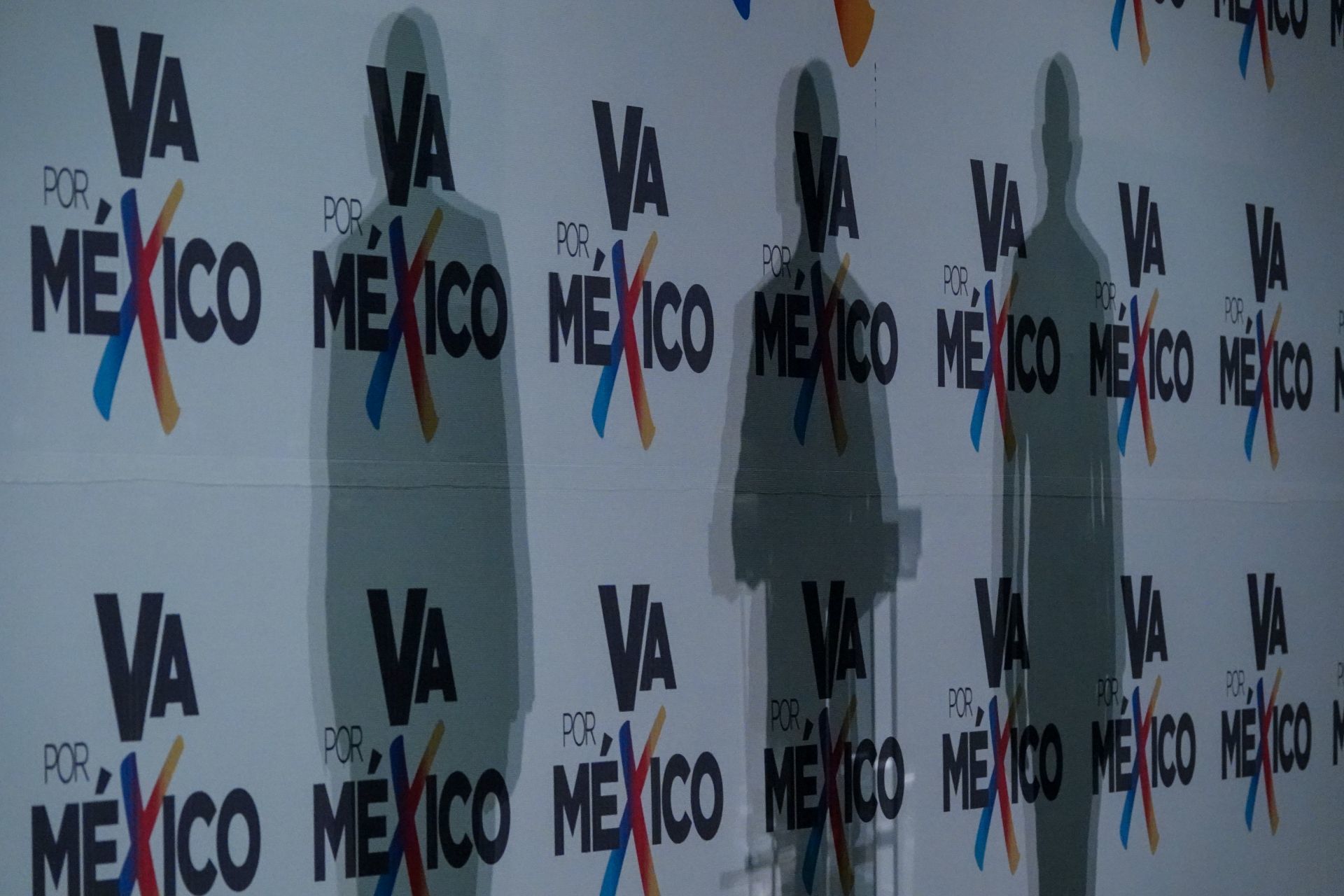 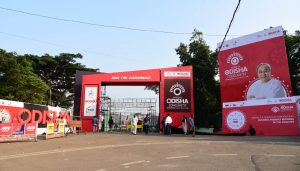 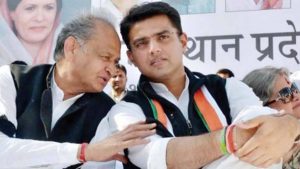 Gehlot, Pilot put up show of unity ahead...