IMF money to arrive in Pakistan by August-end: Report

Islamabad: The IMF’s executive board will meet August 29 to approve a bailout package for cash-strapped Pakistan within this month, including the pending disbursement of about USD 1.18 billion, a media report said Saturday. The development follows the completion of the USD 4 billion in bilateral financing from four friendly nations, including China and Saudi […] 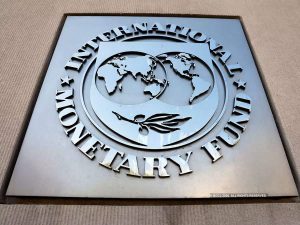 Islamabad: The IMF’s executive board will meet August 29 to approve a bailout package for cash-strapped Pakistan within this month, including the pending disbursement of about USD 1.18 billion, a media report said Saturday.

The development follows the completion of the USD 4 billion in bilateral financing from four friendly nations, including China and Saudi Arabia, and would pave the way for immediate disbursement, expected to be in Pakistan’s account before the end of working hours August 31.

Finance Minister Miftah Ismail told Dawn that a letter of intent (LOI) was received early Friday from the lender for the revival of the programme under the staff level agreement (SLA) and memorandum of economic and fiscal policies (MEFP) signed last month.

“We are going through the LOI, would sign and send [it] back to the International Monetary Fund (IMF) anytime soon and look forward to (executive) board meeting later this month for approval,” he said.

Sources said the executive board would meet August 29 to take up Pakistan’s case for approval of the completion of the seventh and eighth reviews of the Extended Fund Facility (EFF), besides a USD 1 billion increase in the size of the programme to USD 7 billion and the extension of its tenure to August 2023.

They also said the board meeting was convened after Saudi Arabia, the United Arab Emirates, Qatar and China confirmed to the IMF that they had completed arrangements for USD 4 billion in bilateral financing to Pakistan, which was the last hitch to the bailout package after completion of all the prior actions agreed under the SLA.

The IMF board’s clearance was expected to reverse continuously depleting foreign exchange reserves, strengthen the Pakistani rupee and support the balance of payments.

With an increase in petroleum development levy on oil products July 31, the IMF had publically confirmed that Pakistan had completed all the prior actions for the revival of its programme but had linked the approval of disbursement of USD 1.18 billion funds by its executive board to confirmation of USD 4 billion additional inflows from the four friendly countries.

The finance minister had earlier claimed to have lined up USD 8.5 billion-USD 10 billion inflows from friendly countries against a financing gap of USD 4 billion estimated by the IMF, but at the same time blamed political turmoil in the country for steep currency depreciation and a bullish stock market.

The IMF had announced July 13 a much-awaited staff-level agreement with Pakistan on a nine-month extension in tenor and a USD 1 billion increase in the size of the bailout package to USD 7 billion, including upfront disbursement of about USD 1.18 billion.

Its approval from the IMF executive board was, however, linked to a series of prior actions that the government fulfilled over the past two weeks.

On top of this, the IMF also made it binding on the authorities to “stand ready to take any additional measures necessary to meet programme objectives, given the elevated uncertainty in the global economy and financial markets”.

Since then, the government waived taxes on small traders and decided to impose over Rs 40 billion worthy of additional taxes to make up for an unseen supplementary grant required to bailout the state-run Pakistan State Oil whose more than Rs 610 billion is stuck up with the government, its entities or private companies choked by non-payments by the public sector.

Likewise, the government also gave a commitment to ensure timely implementation of power tariff rebasing as already determined by the power regulator along with quarterly and monthly adjustments to rein in rising circular debt which the Fund estimated to have increased by Rs 850 billion last year ending June 30. The government has now notified a schedule for a gradual power tariff increase.

The government has since also revised the development levy on petroleum products and fixed at the rate of Rs 20 on petrol and Rs10 per litre on high-speed diesel, light diesel and kerosene – the last prior action under the commitment.

The original USD 6 billion worth of 39-month Extended Fund Facility (EFF) — agreed in 2019 provided to countries facing serious payment imbalances because of structural impediments or slow growth and an inherently weak balance-of-payments position — was to end in September this year, but only three tranches of about USD 3 billion could so far be disbursed as the programme suffered repeated breakdowns, according to Dawn.

Since Imran Khan’s ouster in April, Pakistan’s currency has plummeted to an all-time low of 240, amid uncertainty about IMF assistance. 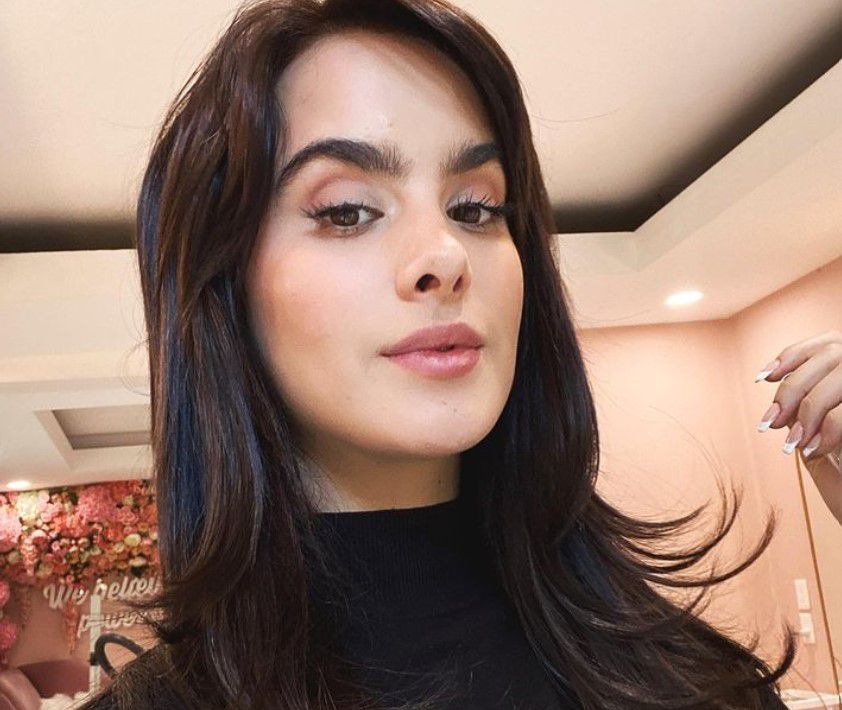 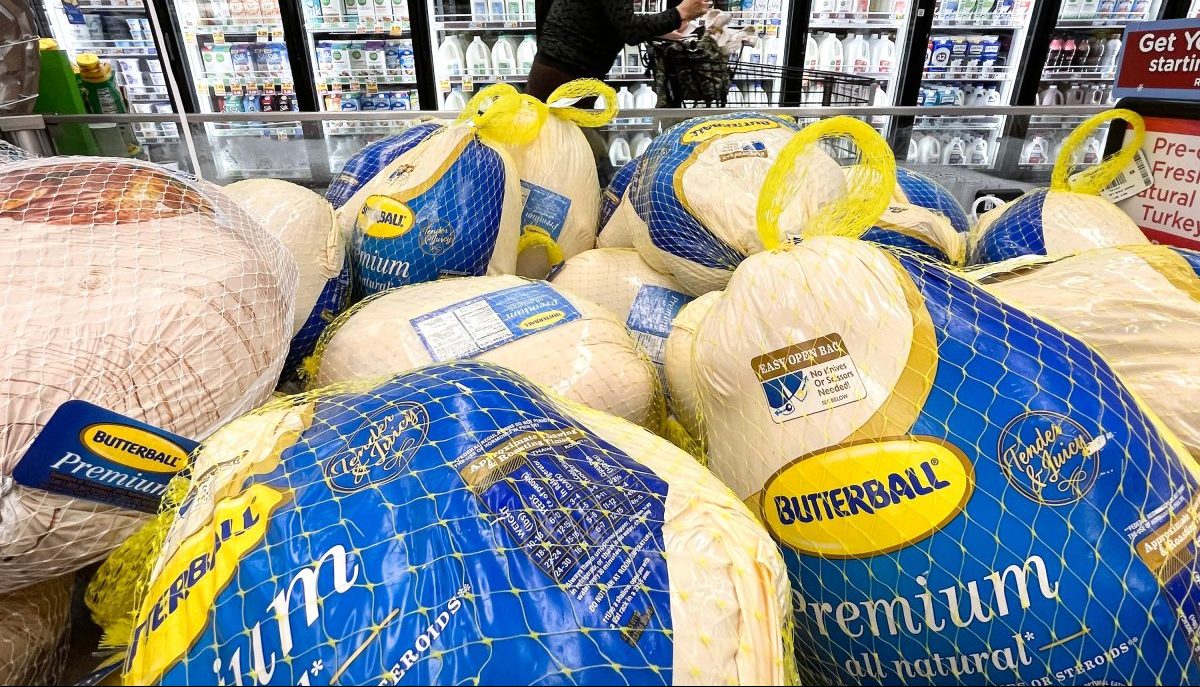