Images on social media show the wreckage of a car with its rear blown off outside a block of houses. 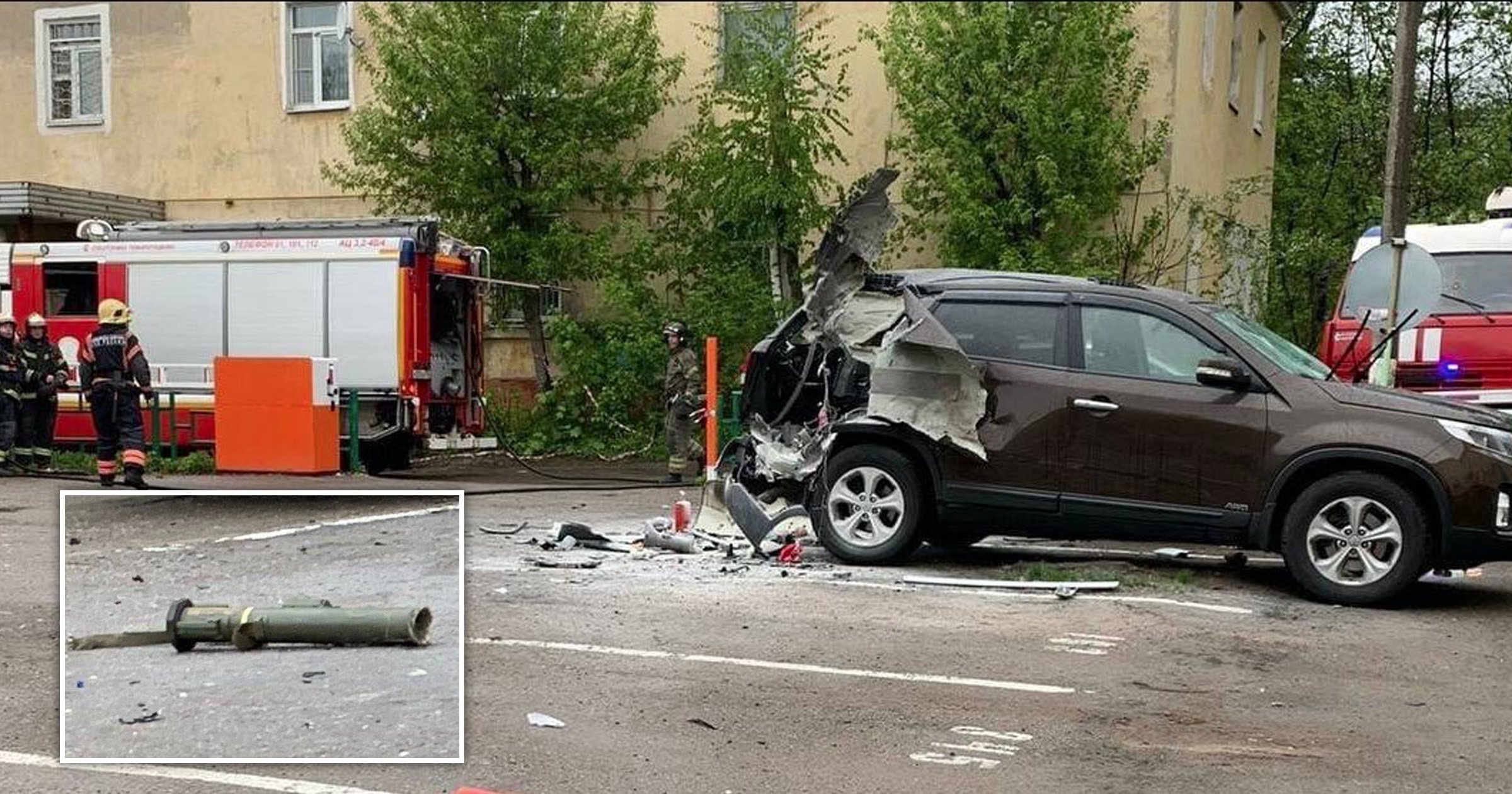 A car exploded in Russia after a weapon was allegedly taken from the battlefield in Ukraine and brought back over the border.

Images on social media show the wreckage of a car with its rear blown off outside a block of houses.

According to local media, the incident happened in the city of Mytishchi, just 10 miles northeast of Moscow.

The explosion occurred as a result of the ‘detonation of ammunition’ and items similar to army hand grenade launchers were also found in the trunk, VM said.

Russian Telegram channel 112 said the injured pair were hospitalised with mine-explosive wounds and that people from nearby houses were evacuated.

It identified one of the men as 52-year-old retired Major Viktor Kovtykov, who was said to be carrying humanitarian aid to the Donbass – an area in the east of Ukraine coming under intense Russian shelling.

Kovtykov had previously bought a grenade from the besieged region, and brought it back to Russia with the intention to sell it, 112 said.

His friend Nikolay Podobrazny, 38, was also caught up in the explosion and is now in intensive care.

The weapon was identified by experts in Ukraine as a Swedish Pansarskott 86 (AT-4).

Europe and the US have been racing to arm Ukraine as sanctions fail to deter Putin from continuing with his failing invasion.

The Ukraine weapons tracker account posted about the incident today on Twitter, writing: ‘Why it is unwise to take items from the battlefield: Today, a Swedish Pansarskott 86 (AT-4) launcher exploded in the truck of a civilian car- not in UA, but in Mytishchi, Russia. It was taken from the battlefields of E. Ukraine- perhaps as a souvenir or for sale.’ 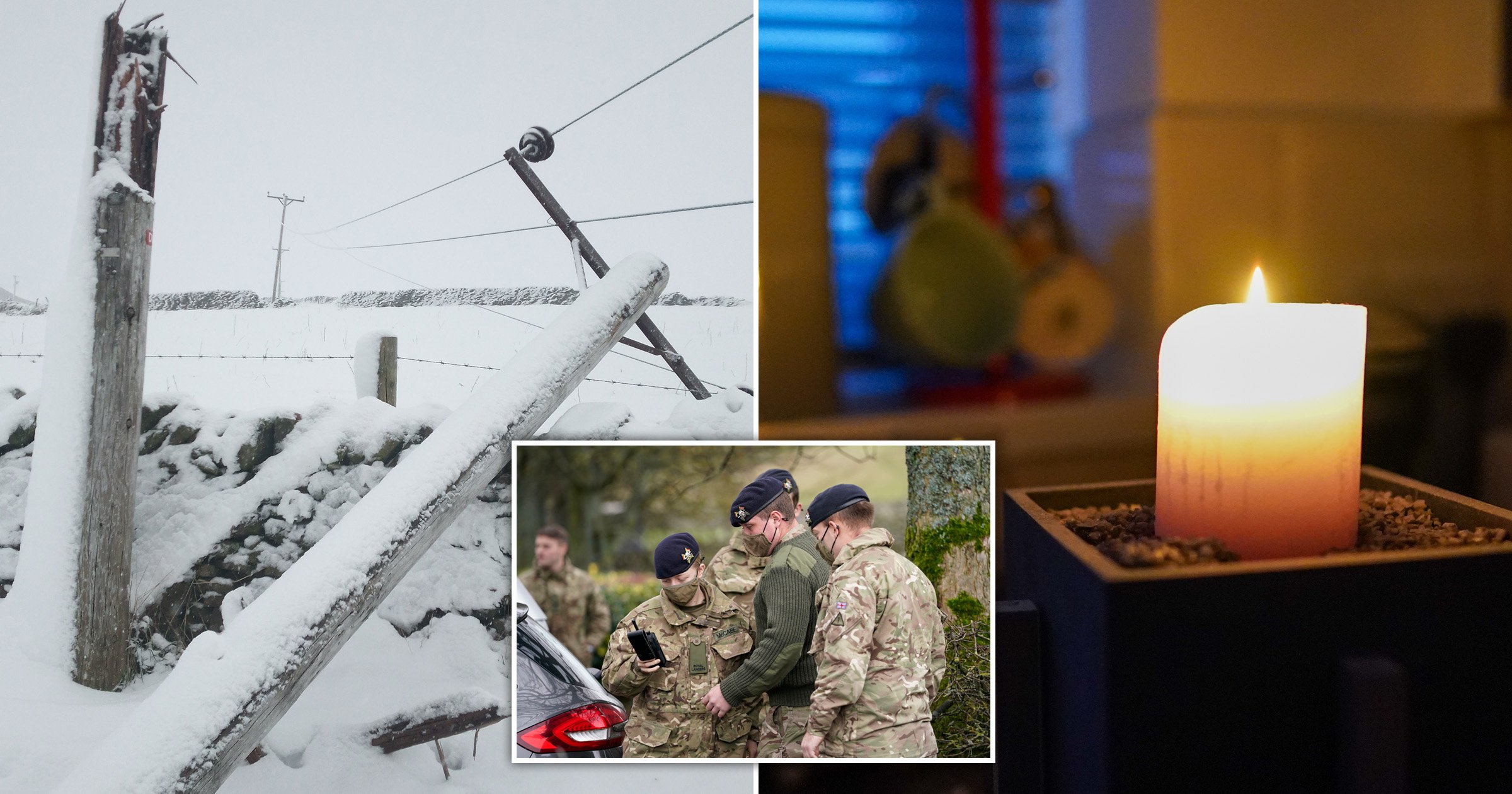 Thousands without power since Storm Arwe... 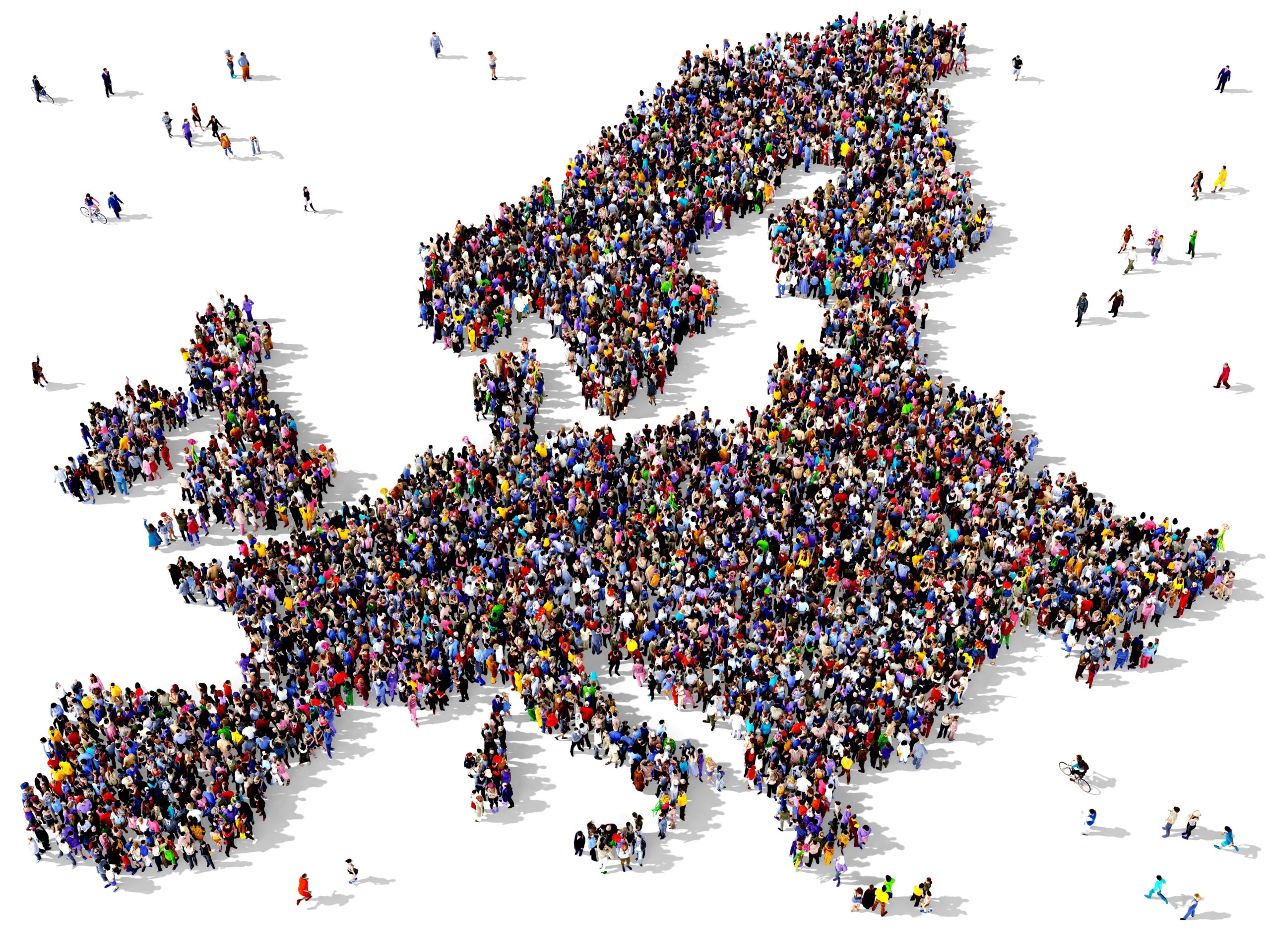 Democrats for Europe: a new momentum 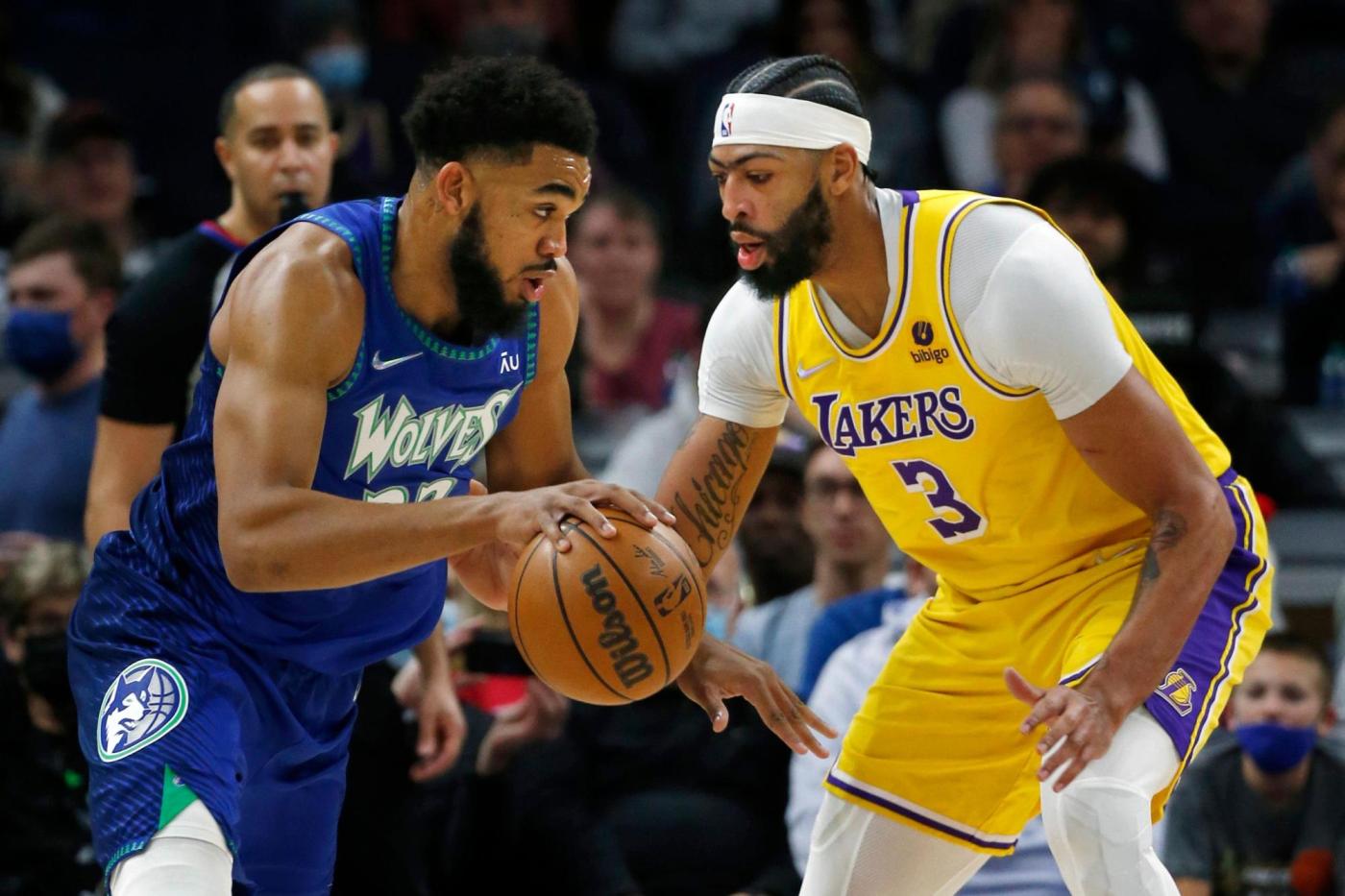