Huge Step Up but No Pressure for Kurt Walker

The post Huge Step Up but No Pressure for Kurt Walker first appeared on Irish Boxing.

A pressure-free Kurt Walker [2(1)-0] is predicting the best performance of his career as he steps up against South American oppossition on the stacked Return of the Mick card.

The Canal BC graduate fights Marcos Gabriel Martinez [18(5)-3(2)] on a bill topped by his manager and stablemate Michael Conlan at the SSE Arena on Saturday night.

The two-fight pro novice leaps up the ladder taking a fighter who has only lost in title fights, one of which was a World Youth tilt against former Conlan foe Adeilson Dos Santos.

Walker isn’t too concerned and believes the work he has done in Booth’s Gym ahead of his Irish debut will help him win impressively.

“If the knockout comes it comes I’m not pushing for it. I’ll take any opportunities that do come and I think I’m in a good position for it to come because I’ve been working on power and certain aspects I wasn’t good at. I can see this being my best performance as a pro.”

Walker admits he wasn’t overly happy with his second pro win. While he defeated Stefan Nicolae at Wembley on the Fury-Nicolae undercard, he was left cut from a messy fight and subsequently missed an outing in New York. The Top Rank talent felt he went in search of the knockout and ditched the things that earned him world-level amateur success, something he wants to correct on Saturday.

“I feel like the last fight I was a bit sloppy. I was trying to knock him out and it made me do things I don’t normally do, so it’s about learning from that and going back to what I do best.”

The 27-year-old does compete is in the early stages of his career, having just turned over last February, and is enjoying the pro learning stage.

He has appeared on massive cards but well before main event furore begins to spread and despite being keen to kick on he has enjoyed his brief sabbatical from the spotlight and big-time fight pressure.

“They were big cards but as I’m only starting off I was on early,” he reflects when asked about Taylor-Catterall and Fury-White undercard slots.

“I like that, for once the pressure wasn’t on me. For the last few years as an amateur everywhere I went, there was a lot of pressure to perform. It’s hard to have that every day. Once you do one day you’re back in the next day and you have to do it all again so it’s mentally tough being an amateur at the top level. I’ve enjoyed the first two pro fights because there is no pressure. The only pressure on me is the pressure to improve every fight.”

The post Huge Step Up but No Pressure for Kurt Walker first appeared on Irish Boxing. 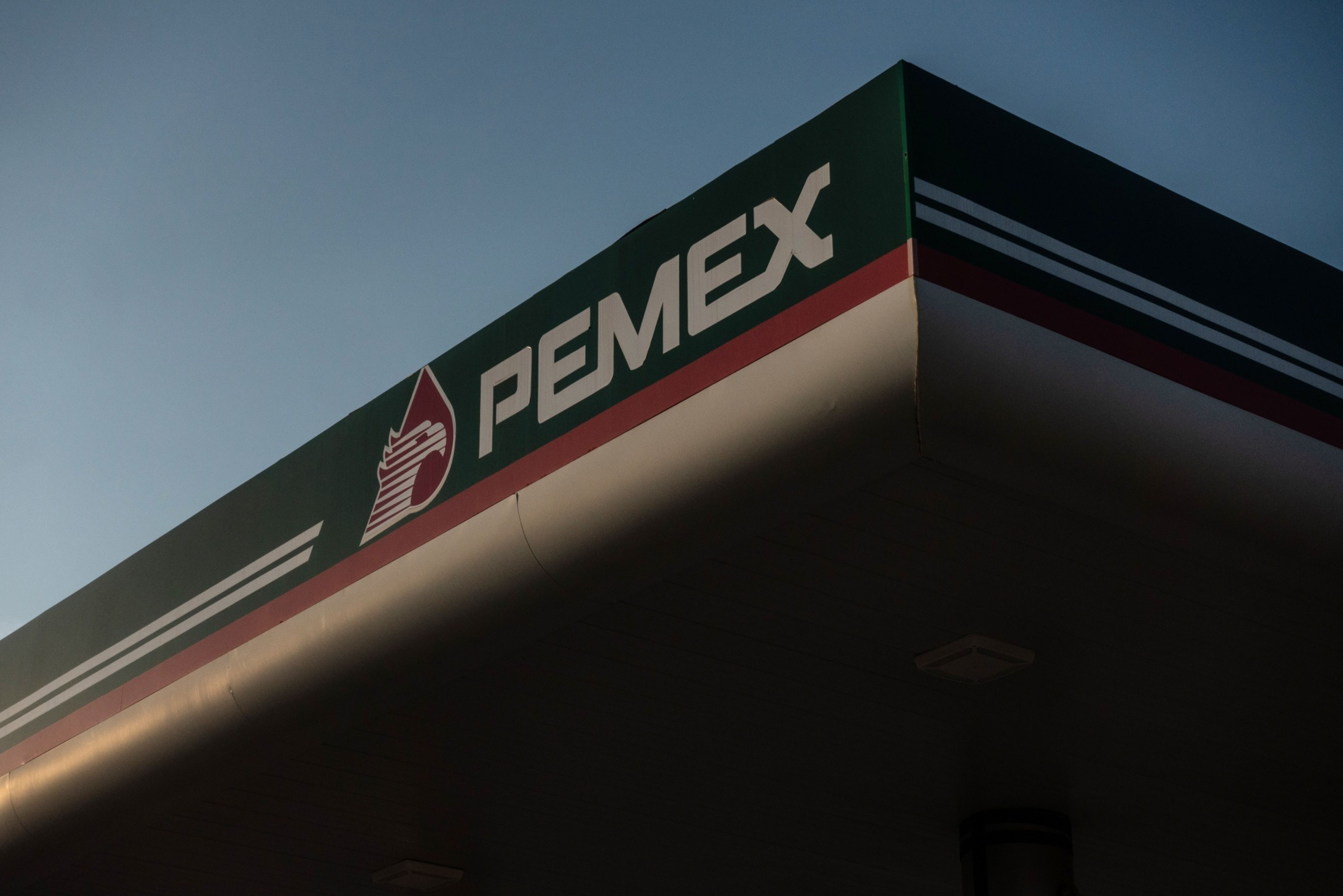 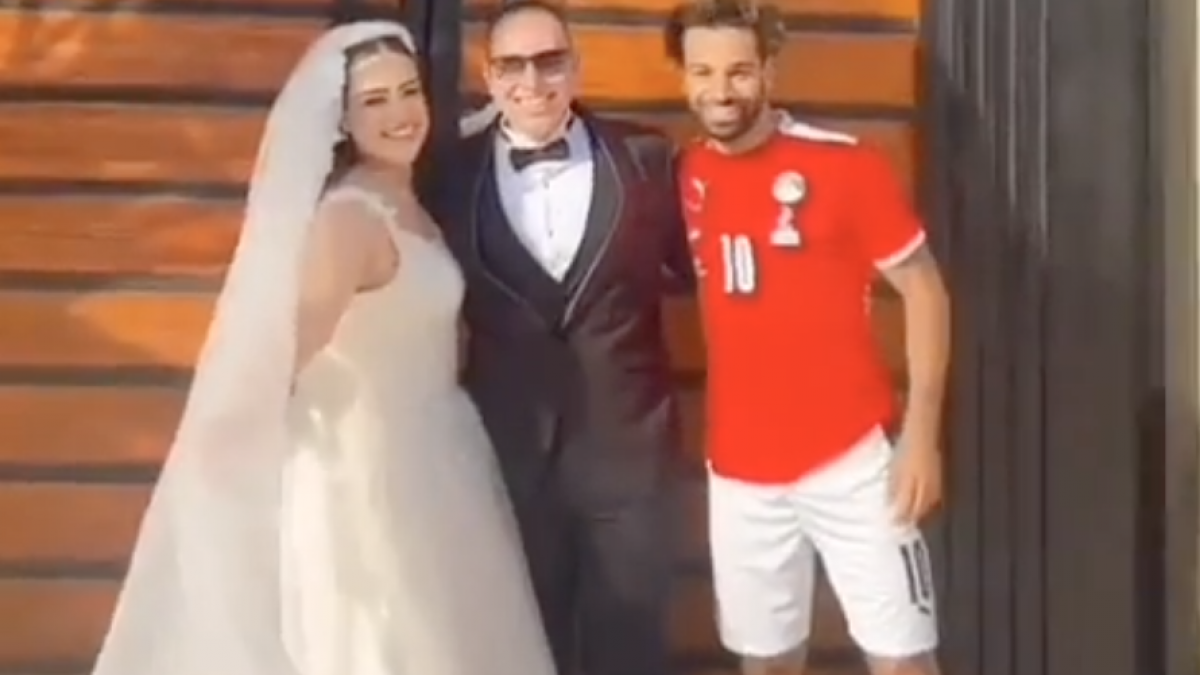 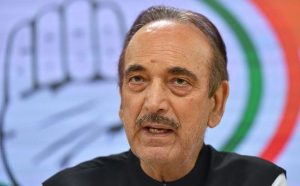 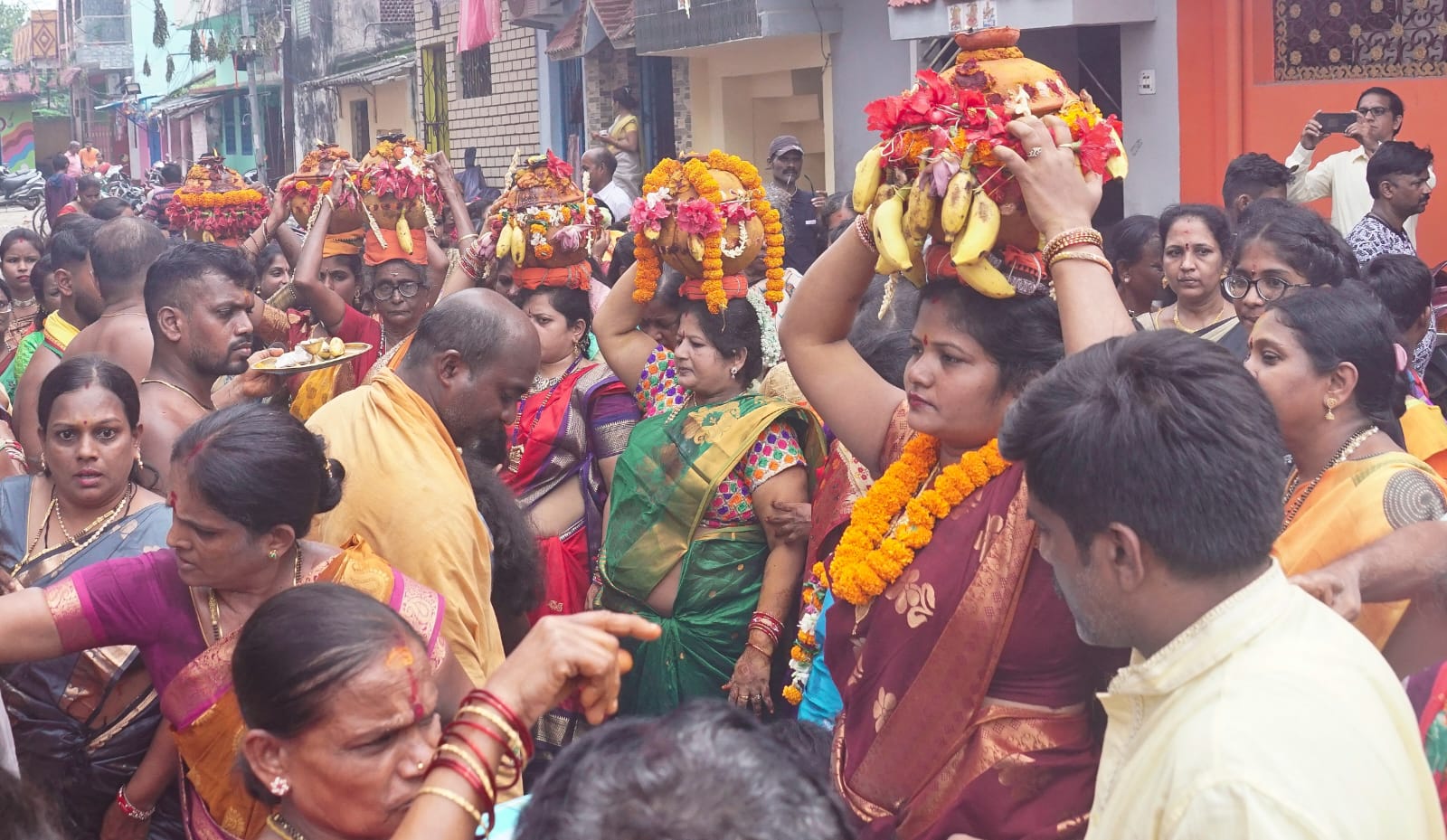