Hollyoaks spoilers: Norma Crow is Warren Fox’s mother in huge twist – but will they both die?

Warren made the mother of all discoveries about Norma, before they both fell from a great height.

Norma Crow (Glynis Barber) left Warren Fox (Jamie Lomas) in complete and utter shock in Hollyoaks as she dropped the mother of all bombshells, revealing that she’s his mum!

The gangster, known to those who fear her as The Undertaker, rocked up in the eponymous village earlier this year, hellbent on making her presence felt.

With her penchant for murder and her cold-hearted demeanour striking fear into the hearts of just about anyone who crosses her path, Norma has made it clear that one simply shouldn’t mess with her.

Warren, however, isn’t just anyone, and given that he has claimed a life of two during his time in the village, he wasn’t exactly quaking in his boots when it came to Norma – a quality which she clearly liked.

Their alliance was evidently a match made in deadly heaven, but things were cut short when Norma decided to go after Warren’s loved ones, having set him up to kill his own son Joel Dexter (Rory Douglas-Speed).

Norma claimed she didn’t know who she had sent him to shoot, but a discovery in Wednesday’s (September 28) hour-long stunt offering proved otherwise, and thus Warren set out for revenge.

He and Norma had something of a showdown in a warehouse, as he threatened to end her reign of terror once and for all, holding her off the side of a ledge – with a potentially fatal fall below.

Norma, however, looked into Warren’s eyes and started to describe the shade of blue that they are, revealing that he must have inherited them from her.

Warren looked on in shock, asking her to elaborate on what she meant, which prompted Norma to admit that she’s his biological mother!

Talk about a shock twist.

Confused and upset, Warren demanded answers, desperate to know why she abandoned him at the care home with Cormac Ranger (James Gaddas) all those years ago.

Norma kept calm and emotionless as she explained her reasons, but she soon welled up as she described the love she felt for him, revealing that she didn’t want him to get involved in a life of crime like her.

Before either party could process what was going on, DS Amaral (Melissa Batchelor) showed up and, in her efforts to apprehend Warren, she inadvertently caused both he and Norma to fall off the balcony!

Will Warren or Norma die before the former truly gets a chance to understand the reasons behind the latter’s decision to give him up ? They were both unconscious last we saw them, so it’s certainly as possibility!

Hollyoaks continues Thursday September 29 at 7pm on E4, or stream the next episode from midnight on All4. 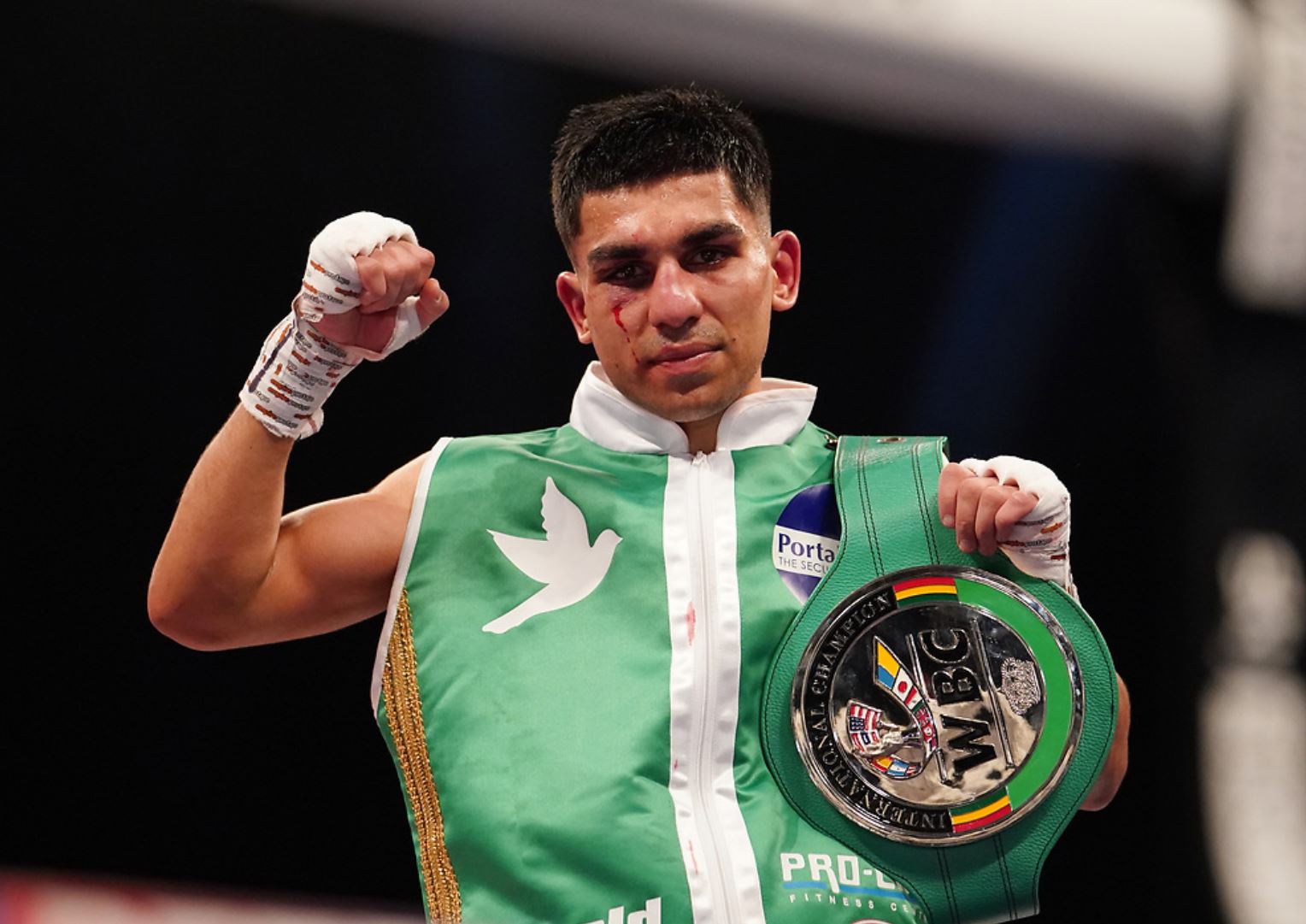 ‘One of the brightest young stars in the...