Harry Kane found it tough to get over ‘whirlwind’ year 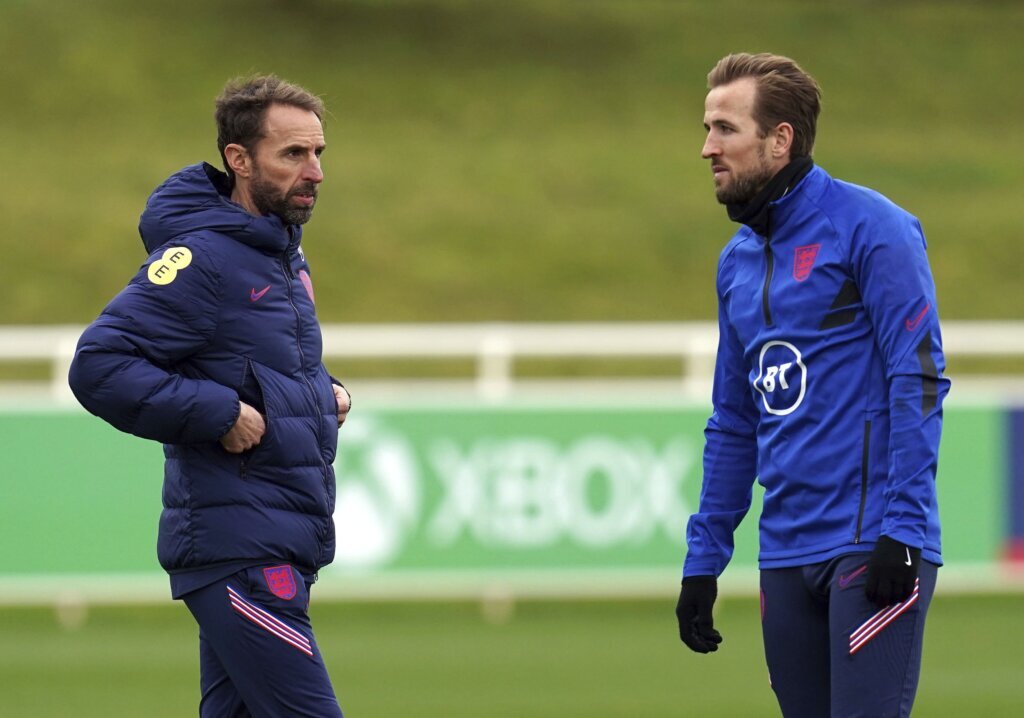 LONDON (AP) — England captain Harry Kane has been finding it tough to get over a “whirlwind” year in which he lost in the European Championship final on home soil and then failed to secure a move away from Tottenham.

Kane, the top scorer in the Premier League last season, has only netted once in nine league games amid some underwhelming performances for his club.

The striker appeared close to joining Manchester City for the start of this season, but a satisfactory bid never came in and he announced he would be staying at Tottenham, seemingly reluctantly.

He returned late to preseason training with Tottenham, given time off after leading England to its first major final in 55 years at Euro 2020 only for the team to lose to Italy in a penalty shootout at Wembley Stadium.

“It’s always hard when you finish a major tournament — obviously the last two major tournaments we’ve had, we got to a (World Cup) semifinal and a final — and it takes a lot out of you, not just physically but mentally,” Kane said Thursday.

“All of a sudden, you are back playing Premier League in a few weeks. I guess you never really have a chance to take it all in and learn from what happened, see what you did well and what you didn’t. It almost becomes a bit of a whirlwind sometimes so it’s about adapting to that and getting back into the swing of things as quick as possible.”

Kane said he might never get over not winning Euro 2020.

“Losing a European final for your country, at Wembley, that will stay with me probably for the rest of my career,” he said. “You never really get over those things unless we go on and win some major tournaments.”

“Obviously,” Kane added, “there was a lot of talk and speculation over the summer (about leaving Tottenham) — the first real time that has probably happened to me in my career — but that’s part and parcel of learning, of being a big player, having to deal with those situations. And I think I dealt with it well and now it’s about focusing.”

Kane was speaking ahead of England’s World Cup qualifier against Albania on Friday.

England, which finishes group play against San Marino on Monday, needs a maximum of four points to secure first place and a spot in next year’s tournament in Qatar. 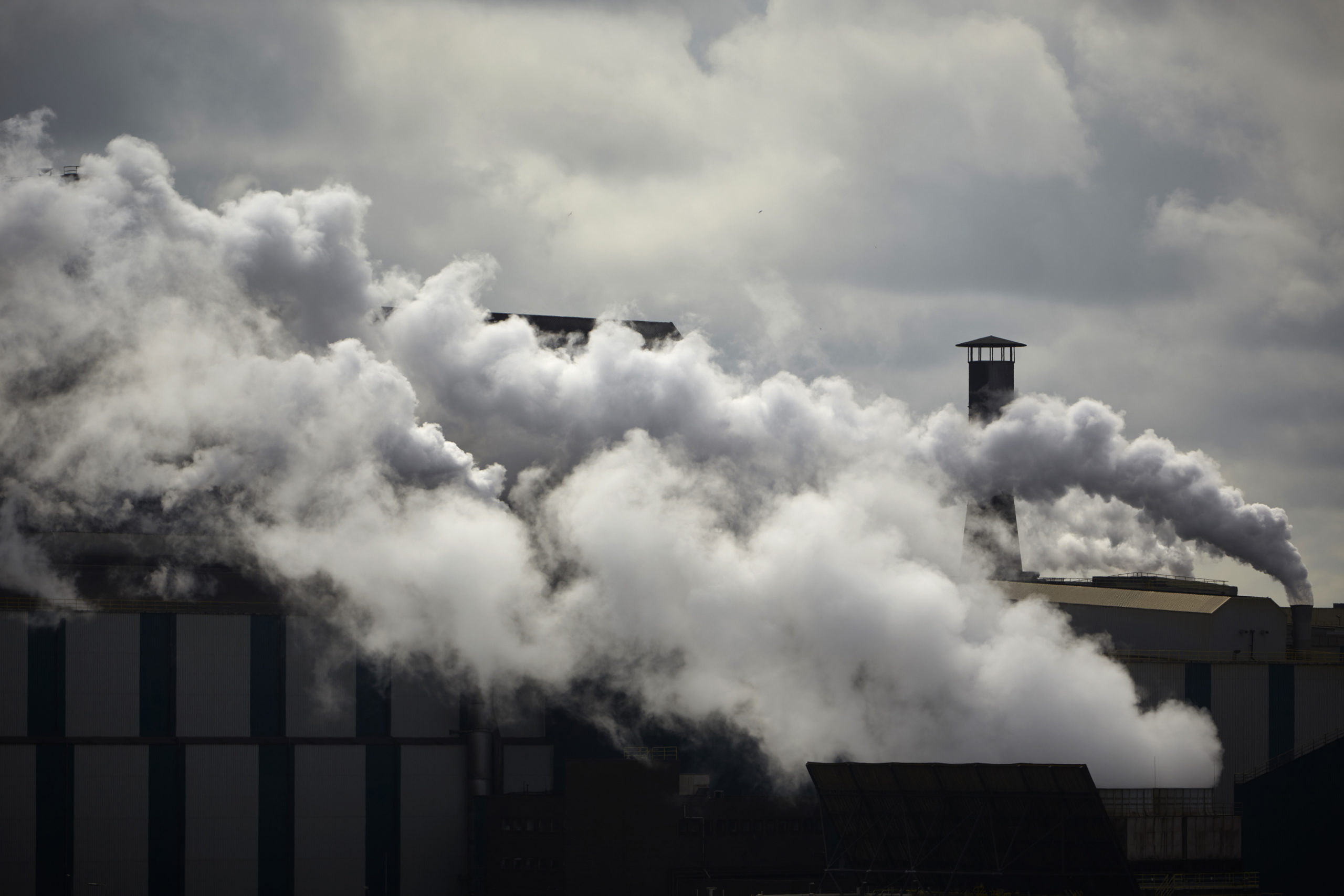 Carbon markets are a license for continu... 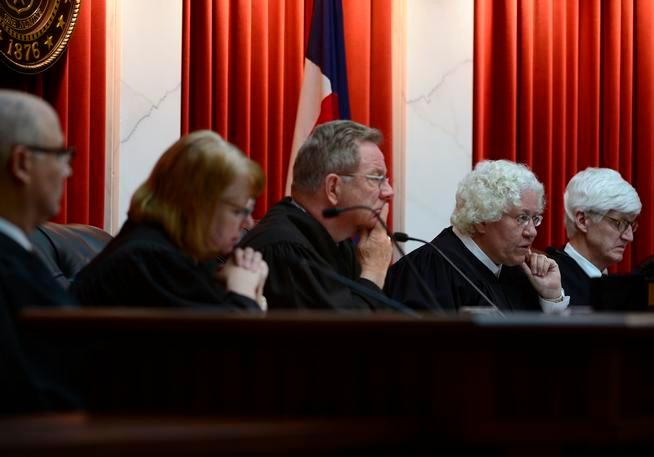 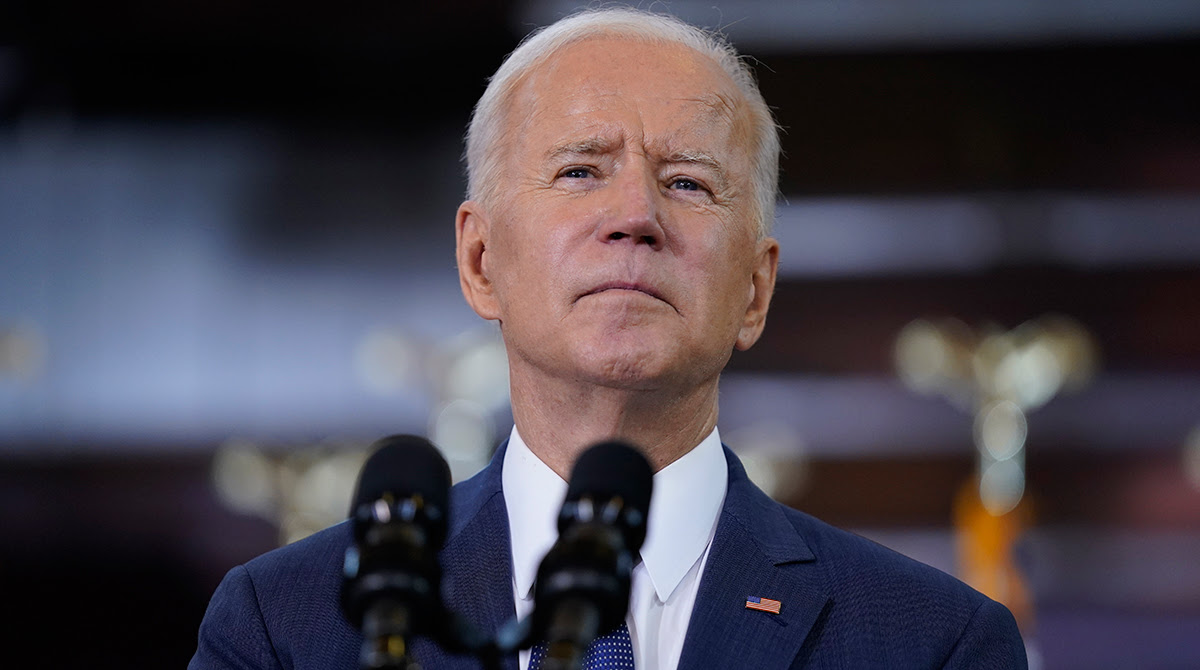 Why Biden shouldn’t use the ‘Summit for ...