The TV chef said the pair have 'always been joined at the hip.' 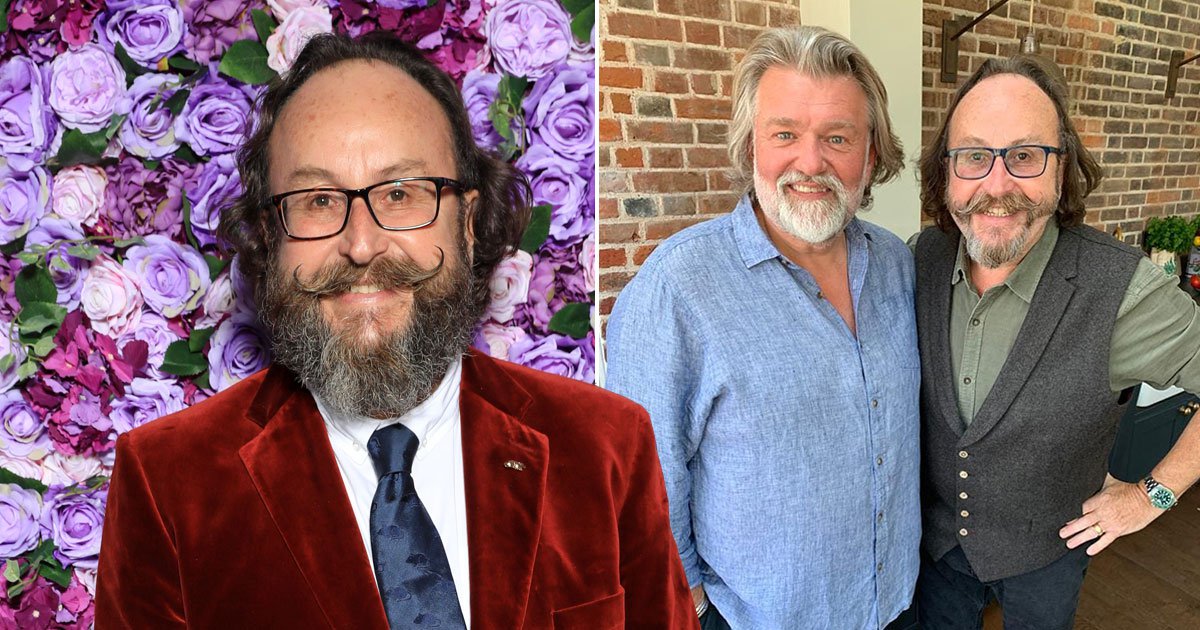 Hairy Bikers star Si King has said he won’t be making any shows without his fellow TV cook Dave Myers, who is undergoing chemotherapy for cancer.

Dave, 64, revealed his cancer diagnosis on their Agony Uncles podcast last week, reassuring fans that the ‘prognosis is okay’ and that he’s ‘going to be fine’.

Whilst he undergoes treatment, Si has ruled out making any more shows of their of popular cookery programme.

Accepting the Personality of the Year award at the Fortnum & Mason Food and Drinks Awards in London yesterday, Si admitted: ‘There’s no [Punch & Judy] show without Punch and there’s no Hairy Bikers without Dave.’

The 55-year-old was accepting the award on behalf of him and Dave, having been voted by the public.

This follows a clip of Dave with a newly bald head after undergoing treatment being shared to social media as he filmed for the Agony Uncles podcast.

Marking his first appearance on video since undergoing chemotherapy, Dave shared the clip to Twitter and wrote: ‘The debut of the baldy biker (getting told off by his wife). Happy Friday folks!! Brand new episode of the Agony Uncles is out.’

The former Strictly contestant  appeared to be in high spirits as he told a cheeky tale of a cheap skiing holiday he had been on in his younger days when he ‘ended up with a German policewoman.’

Despite him whispering it to the camera, his wife Liliana could be heard interjecting from off-camera: ‘I heard that!’, leaving everyone in fits of laughter.

Dave also joked to Si that his wife had likened him to ‘Stanley Tucci who’s been sleeping behind the library for a month’ without his trademark long hair.

The chef thanked fans for their well-wishes after his cancer diagnosis, saying at the start of the show: ‘Thank you to everyone who has sent in a goodwill message to me.

When is kick-off for the FA Cup final?

‘I do appreciate the good thoughts. I’ll get there. As you can see, I’ve embraced the baldness. I looked at my wife and she said, “You look like Stanley Tucci who’s been sleeping behind the library for a month.”

‘As a great fan of Stanley Tucci, I’ve embraced that. I quite like it really. I’ve got the beard. Nice, fresh for the summer.’

MORE : Hairy Bikers’ Si King shares update on Dave Myers as he continues to battle Covid: ‘It’s hit him a little bit harder than we anticipated’ 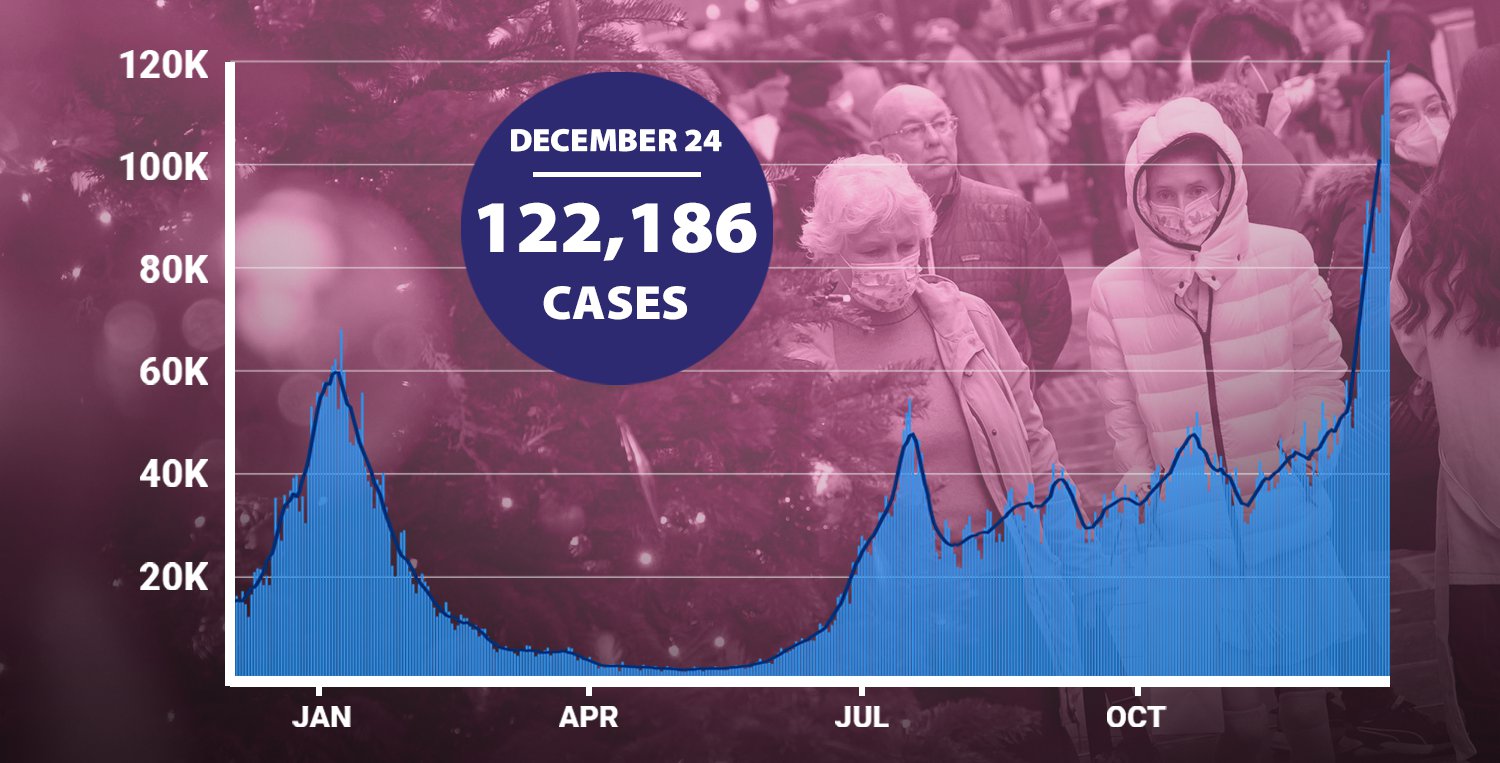 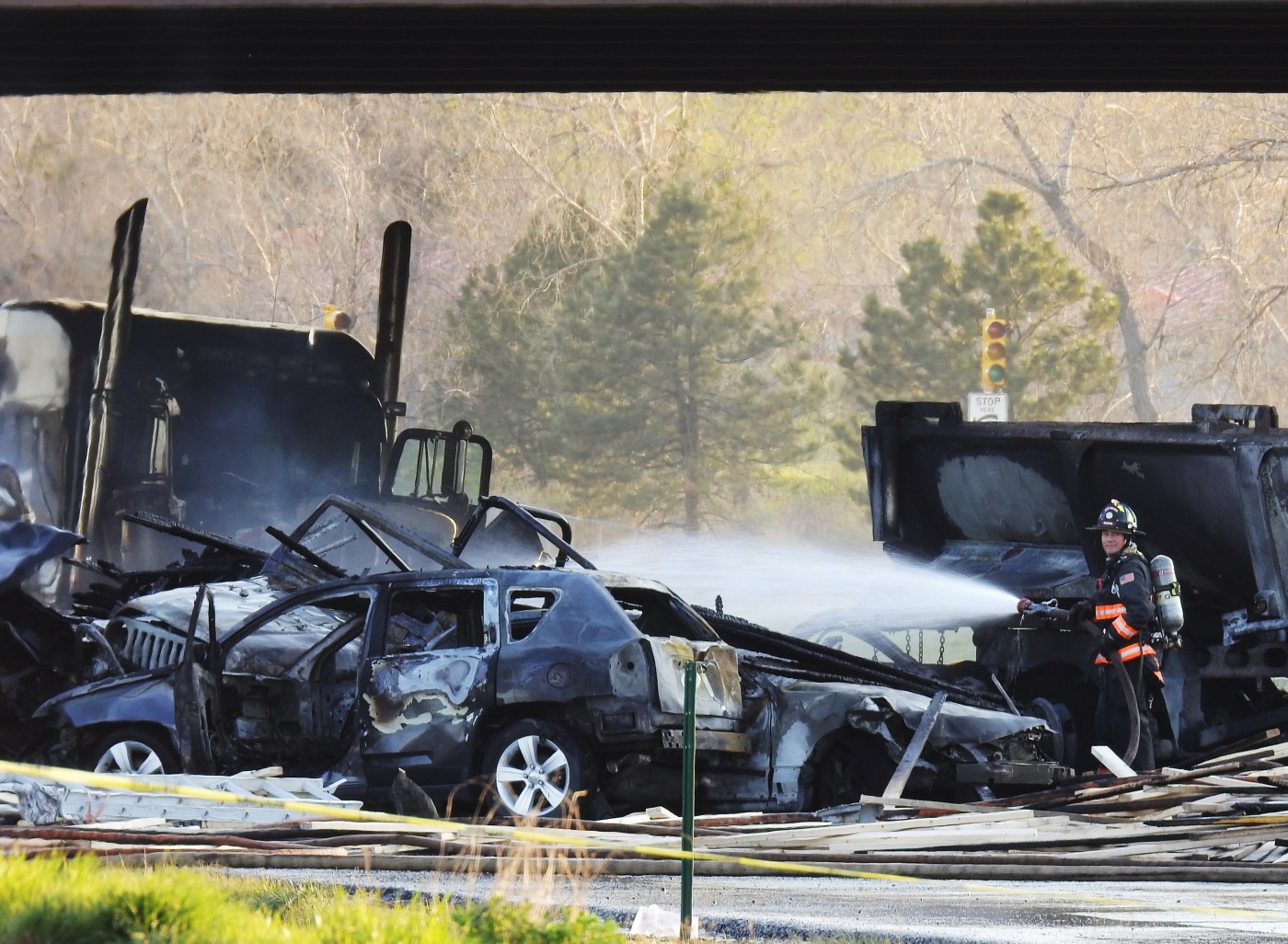 Trucker sentenced to 110 years in prison...