GTA: The Trilogy remasters on Switch look almost as good/bad as the other versions

Rockstar has released some screenshots for the Switch version of GTA: The Trilogy, but they're not quite the same as the other versions. 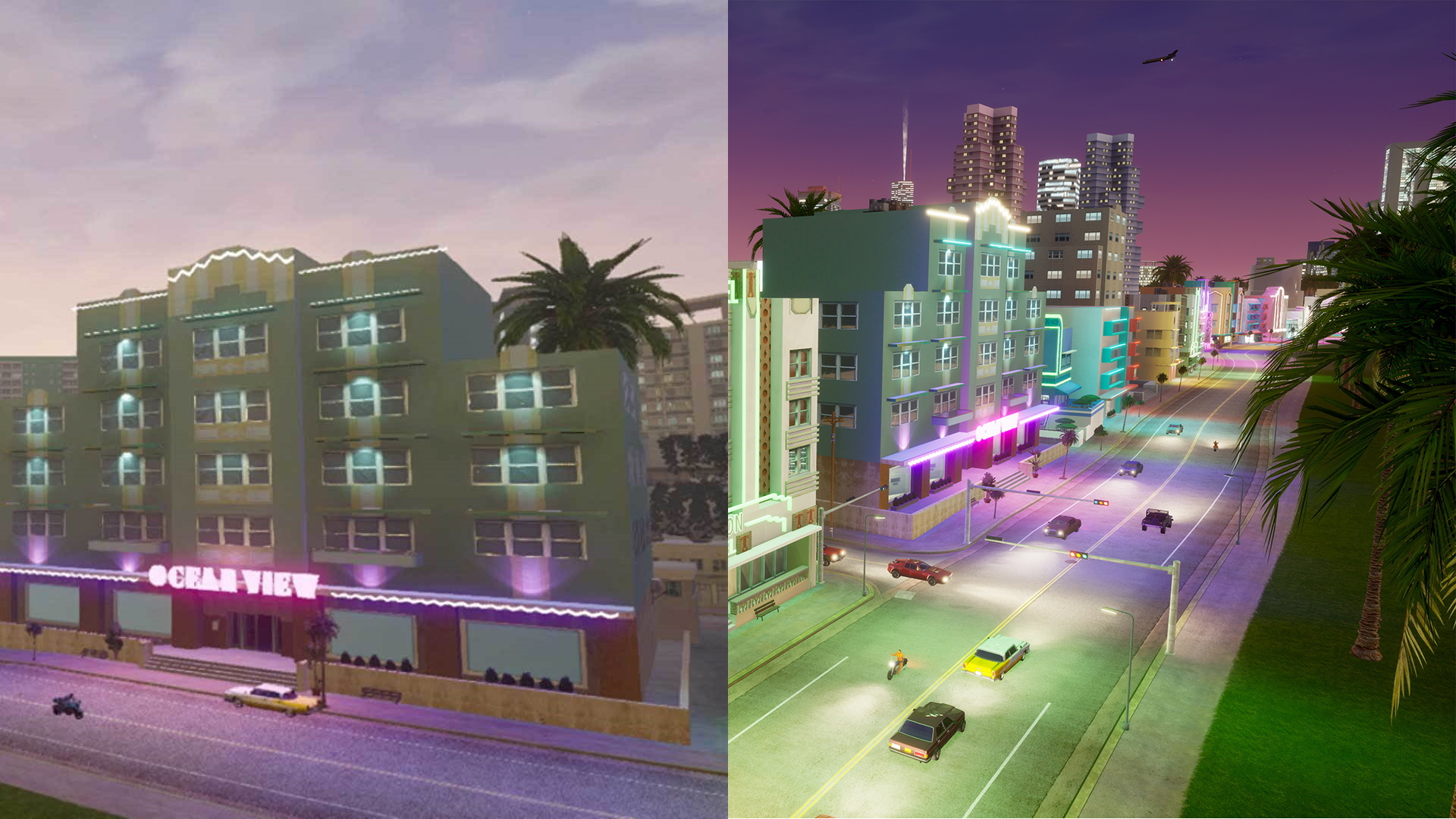 Rockstar has released some screenshots for the Switch version of GTA: The Trilogy, but they’re not quite the same as the other versions.

The upcoming Grand Theft Auto remaster compilation isn’t just an opportunity to relive three classic games. It’ll also be the first time any Grand Theft Auto game has been available on a Nintendo home console (there were a few handheld games for Game Boy and Nintendo DS).

Rockstar Games had yet to share any images specifically from the Nintendo Switch version, but its official website has now added precisely that and it seems the games’ Switch visuals are pretty close to the other versions – as they should be given they’re based on 20-year-old PlayStation 2 games.

It’s difficult to make any direct comparisons with the other versions, since none of the shared screenshots are exactly the same, but there are two shots of the Ocean View Hotel from Grand Theft Auto: Vice City – one from the Switch version and one from one of the more powerful platforms.

While they depict the hotel from different angles and at different times of the day, there doesn’t seem to be that much of a difference. Although the visuals on the Switch seem to be a tad grainy and washed out.

Regardless of the graphics, which are going for a slightly more stylised aesthetic compared to the hard realism of Grand Theft Auto 5, all the content is the same on the Switch version. Although the physical edition needs a separate download, as Vice City isn’t included on the cartridge.

Call Of Duty: Vanguard is a disaster from the very start - Reader's Feature

Rockstar hasn’t published any dedicated gameplay footage from the Switch version yet, so it’s not clear how well the games will perform, either in docked or handheld mode.

At the very least, the website explains that the Switch version will have unique touchscreen camera zooming, pans, and menu selections, as well as gyro aiming, but no 4K support obviously. 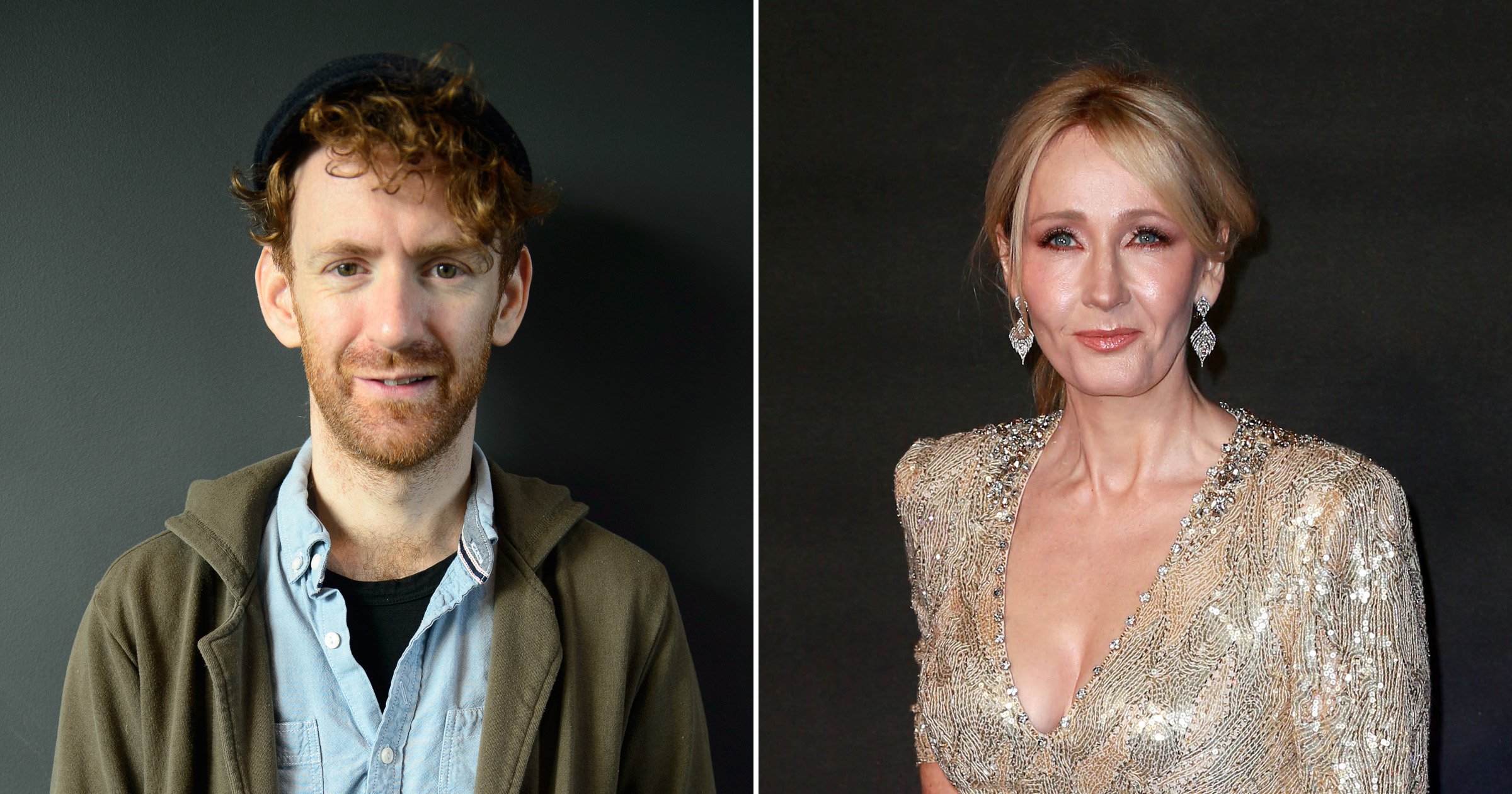 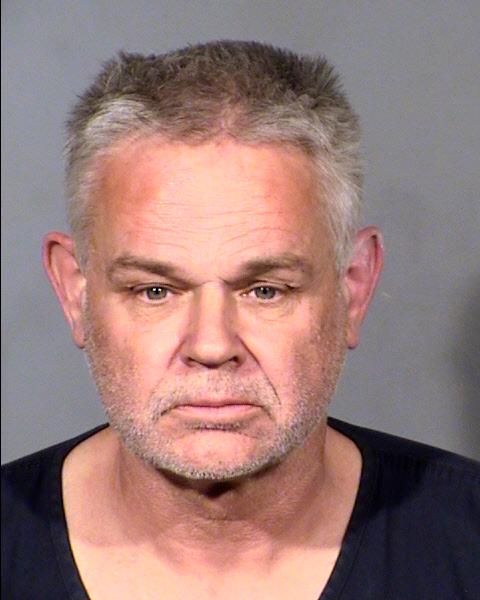