Michelle Donelan has ordered the NUS to be removed from all the Department for Education groups. 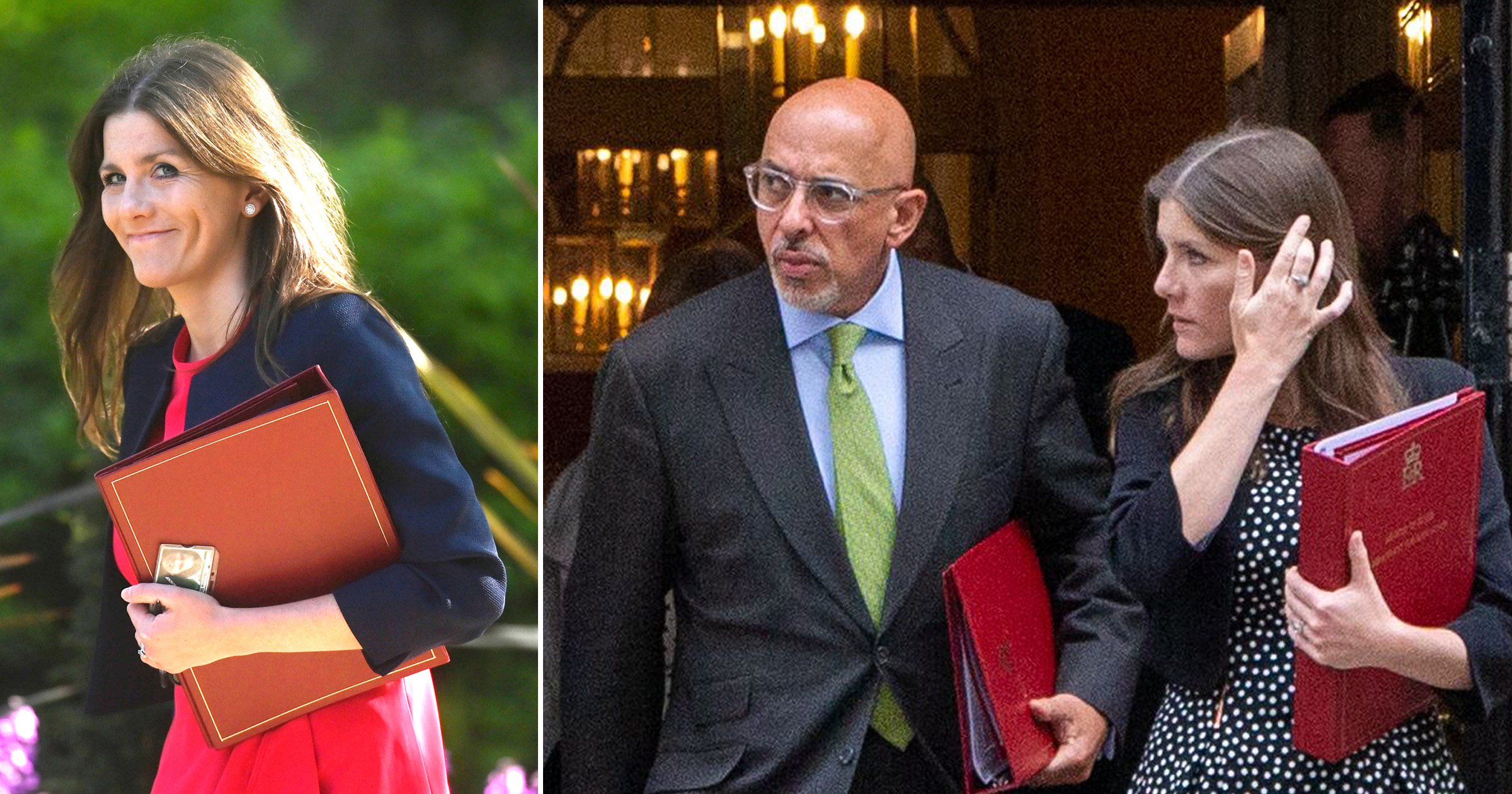 The Government is to suspend all engagement with the National Union of Students amid accusations of antisemitism at the heart of the body.

Universities minister Michelle Donelan has ordered the NUS to be removed from all the Department for Education (DfE) departmental groups and replaced with alternative student representation.

She has also requested the DfE’s arm’s-length bodies, such as the Office for Students, take similar action.

The move to ‘deny the NUS a seat at the table’ is unprecedented and comes as the organisation marks its centenary year.

The NUS claims to represent more than seven million students and is associated with about 600 student unions.

Last month the union announced that it was opening itself up to an independent investigation following a wave of complaints by Jewish students.

The DfE has said the investigation must lead to ‘substantive action’ and the decision to disengage with the NUS will be kept under review until ‘the organisation demonstrates it has suitably addressed these issues’.

Ms Donelan told The Times: ‘NUS Presidents of the past, present and now future have now faced antisemitism allegations, yet not one has resigned over the matter — this is evidence of an antisemitic rot at the heart of the NUS.’

She said the decision to cut ties with the NUS ‘had not been taken lightly’.

‘I am horrified by the thought of Jewish students feeling ostracised by an organisation which should be a voice for their community and an advocate of equality for all students,’ she said.

‘We have been clear that antisemitism must be stamped out of the sector and are treating these allegations with the utmost seriousness.’

Education Secretary Nadhim Zahawi said he was ‘seriously concerned’ at the number of reports of alleged antisemitism linked to the NUS.

‘Jewish students need to have confidence that this is a body that represents them, and we need to be sure that the student bodies that we engage with are speaking fairly for all students, which is why we are disengaging with the NUS until the issues have been addressed,’ he said.

‘From the NUS’s initial response to our concerns, I am confident that they are keen to take action and welcome further updates from them.

‘Antisemitism has no place in our society and we will stamp it out, wherever it occurs.’

In response to the government’s decision, the NUS said it was ‘disappointed’ the DofE had announced the move through a press release rather than engaging with the union directly.

Following the launch of its investigation, the NUS said it would be appointing a QC, in consultation with the Union of Jewish Students (UJS), next week to conduct the inquiry.

‘We have sought to undertake the investigation in a serious and proper way, and are working in collaboration with UJS at every step of the way,’ a spokesperson said.

‘Once the QC has been appointed we will be able to update on the process and timeline.

‘We look forward to working with the Government constructively on this matter.’

In its press notice, the DfE cited a number of incidents which had prompted it to take action, including what it said was the NUS’ ‘unacceptable response’ to concerns about an invitation to the rapper Lowkey to its 2022 conference.

It noted that the rapper had a history of making comments that have ‘widely been seen as antisemitic’.

The DfE also noted that it was not the first time the NUS has been caught up in controversies over alleged antisemitism.

In 2005, the NUS was subject to an independent inquiry which was commissioned on the wake of the resignation of three Jewish students from the union’s national executive,

The inquiry found the NUS not guilty of antisemitism but criticised the union for being slow to react to allegations and said it could be more proactive. 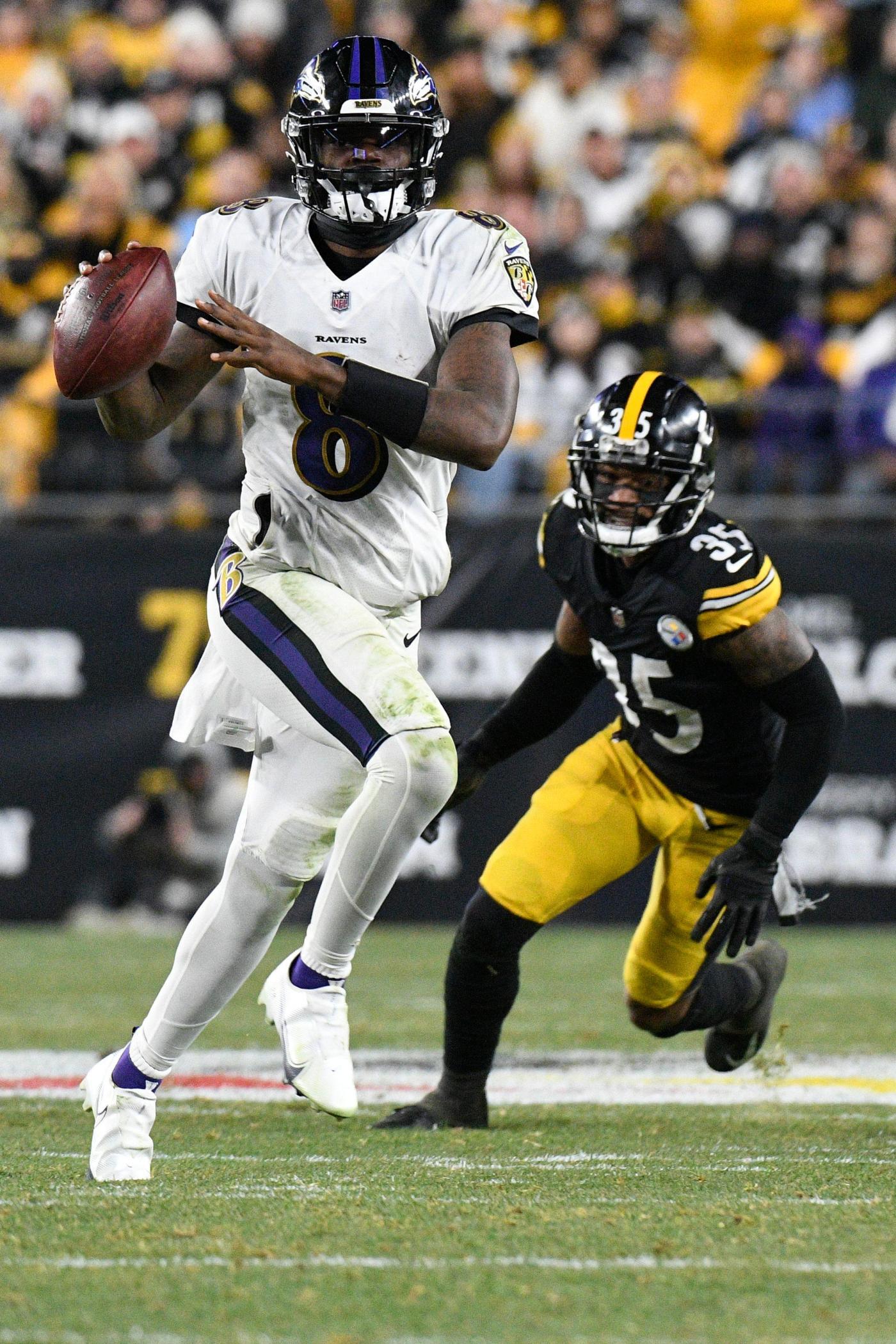 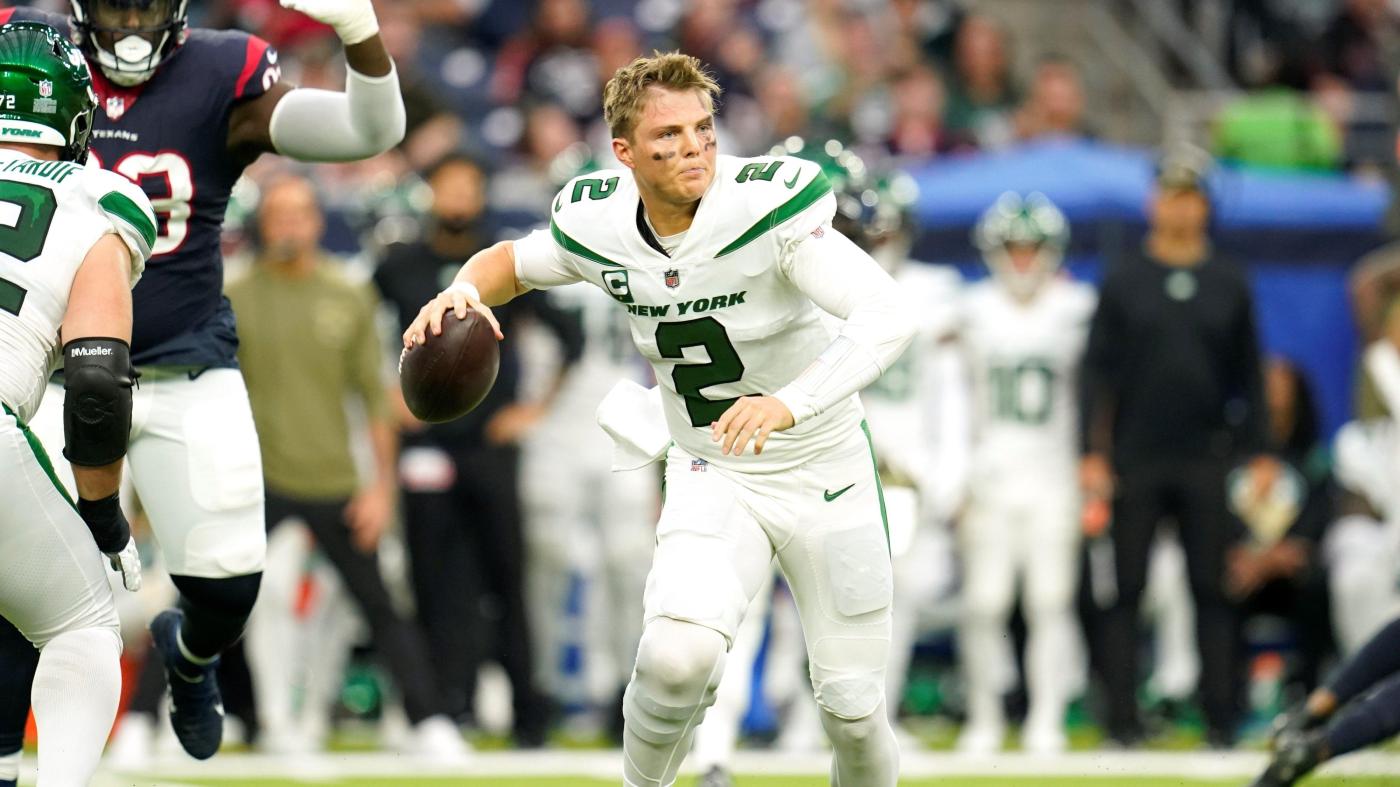 Two Hospitalized After Shooting Outside ...